With 20 All-Ireland medals and ten All Stars between them, it’s hard to find a more successful footballing family that the Lawlors from Ardfert Co. Kerry.

Sisters Eileen and Margaret Lawlor both played in Kerry’s nine-in-a-row team from 1982 to 1990, while Margaret won her first in 1976 and as captain Eileen ploughed a lone furrow in 1993 – Kerry’s last success at the grade.

Their father Pat was heavily involved in the game too as former President of the Kerry County Board, while Eileen’s son, Barry Dardis, is keeping the family in the game as he lines out for the Meath seniors. 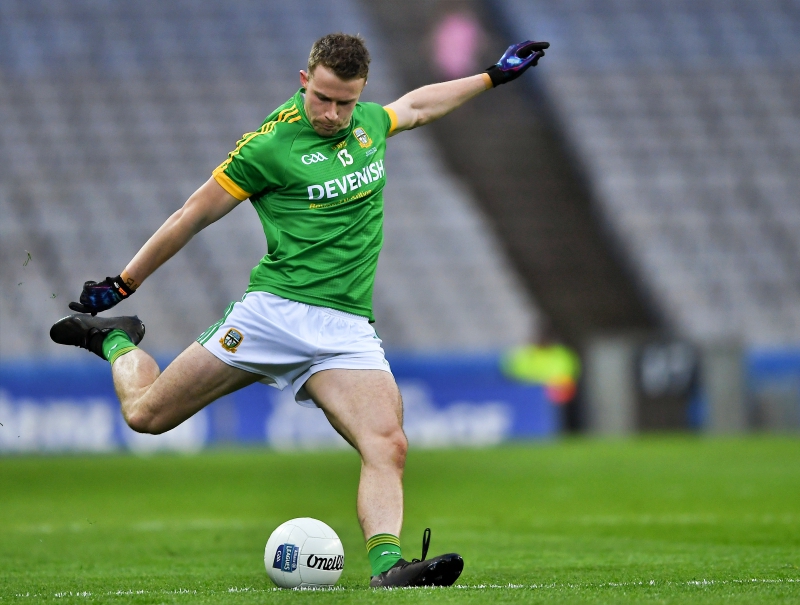 Five years younger than Margaret, it was inevitable that Eileen would follow her sister’s lead, and according to the Summerhill-based teacher, it was her elder sibling that was blessed with the footballing talent.

“Margaret was much more talented that I was as a footballer. I am the youngest in the family. She also had ten All-Ireland medals and five All Stars. I just spent my time trying to run after her,” said Eileen Lawlor (Dardis).

“She was a class footballer. We used to call her the Mikey Sheehy of the team because she was the corner forward and had all the talent. She was a gifted forward.

“She started it all. When the first county team was put together in 1974, she was on that team. They got to the All-Ireland in 1976 and she won her first All-Ireland medal.

“I was only a young one at that stage, but I started playing in 1980 and I won my first All-Ireland in 1982. Margaret was with me the whole time until 1990, at which stage we had won nine in a row.

“She had phenomenal interest, and she still has. That’s why I kept playing really, she was the one who had far more interest than I had. Of course I had interest, but when there is somebody else playing with you in the family it’s easier.” 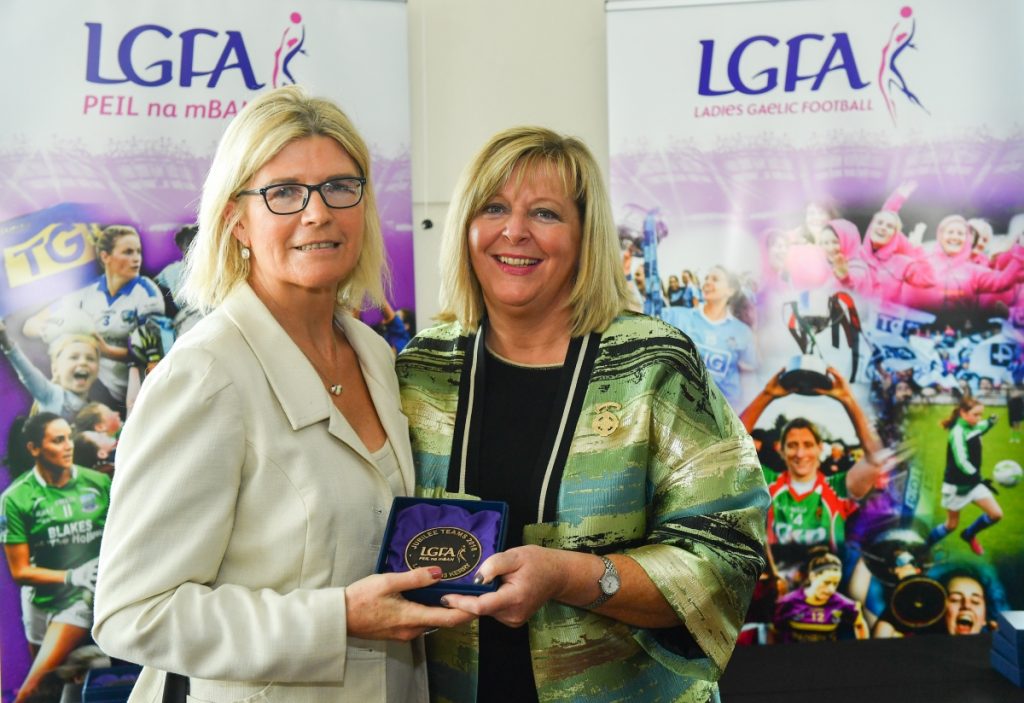 Those nine wins in a row have never been bettered, and likely never will be, although the five and six wins in a row from their Munster rivals Cork means the counties both top the standings with 11 All-Ireland wins each.

Eileen points to her first win in 1982 as a special victory, and winning the first Ladies Football Senior All-Ireland Final at Croke Park in 1986 was magical, but seeing her father’s joy in 1993 when she captained the side to victory will stay with her forever.

“The last one in 1993 was special because I was captain. That put the tin hat on it for me. My parents, Pat and Eileen, were alive then and my father had a great interest. He was the one who took us all over the country playing.

“He was delighted, that was the day he cried, but it was for good reason. I was delighted for him that day. Looking back on it, that was really special. As a parent it’s nice to see your son or daughter receive an All-Ireland cup in Croke Park. That was very special for him and that was the icing on the cake.”

A secondary school teacher in Loreto Navan, Lawlor (Dardis) is coping with teaching her Leaving Cert Biology class via the internet in recent weeks – “I’d pay to go back, I’d go in to work for free at this stage,” she says. 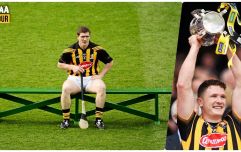 END_OF_DOCUMENT_TOKEN_TO_BE_REPLACED

For the last three years of her inter county career Eileen Lawlor (Dardis) commuted from Co Meath to play with the team following her marriage to Brendan Dardis. It was a gruelling journey in a time of no motorways, but she says it was an easy burden to bear.

“I commuted from 1990 until I finished up in 1993. It wasn’t that easy to do, but my parents were still alive so it was another way of going down to see them.

“When you move to an area you are not really involved socially, so it was easier for me to come down to Kerry. I had no ties, no kids and Brendan and myself would make the trip most weekends.

“Put it this way, it was harder coming back on the Sunday night and facing work again on the Monday morning. When the weather was bad it was tougher, but we kept winning games and that was the main thing.”

Soon the Dardis family began to put down roots in Summerhill – a staunch GAA heartland. Eileen and Brendan were founding members of the ladies club in the area and when she started playing her club football there the area really took hold of her.

“In 1992 myself and Brendan started the ladies club in Summerhill. At that point I transferred up to play my club football here. My last year and a half as a player was spent here. That was great though, I got to know everyone. You immediately get to make friends and become part of the community.

“That was a real breakthrough for me. You only get to know people when you become involved with something. The area is steeped in football – they’re mad into the game here.”

popular
Roy Keane's first impression of Cristiano Ronaldo proved to be very accurate
The 14 Irish players Down Under as TG4 come up with the goods once again
The SportsJOE 12 o'clock quiz | Day 290
QUIZ: Can you name all of these 1990s GAA stars?
UFC fight cancelled for incredibly dumb-sounding reason
Lady Gaga will perform Satanic ritual during Super Bowl halftime show, according to conspiracy theorist
Leinster v Munster team predictions: Robbie Henshaw's injury creates selection conundrum
You may also like
1 month ago
"Cillian O'Connor, amazingly, didn't even flinch at what was said by Philly"
1 month ago
"It’s important to remember our roots, where we all came from.”
1 month ago
"Outstanding refereeing" - courageous ref praised after under-20 final
1 month ago
Mutual respect between Fitzsimons and Keegan a stirring sight
1 month ago
Dublin and Mayo players clash in tunnel at half time
1 month ago
6-in-a-row for Dublin as they beat Mayo again
Next Page