"David was in bed for three days sick."

David Moran has had a fantastic season, particularly because he wasn't' necessarily guaranteed a spot in the team at the start of the year.

Throughout the league campaign and early rounds of the championship, Jack O'Connor used the 34-year-old sparingly, never really nailing him down as a sure thing.

Then against Mayo in the quarter final, he gets his start and puts in a masterful performance, playing a huge role in Kerry's All-Ireland success. 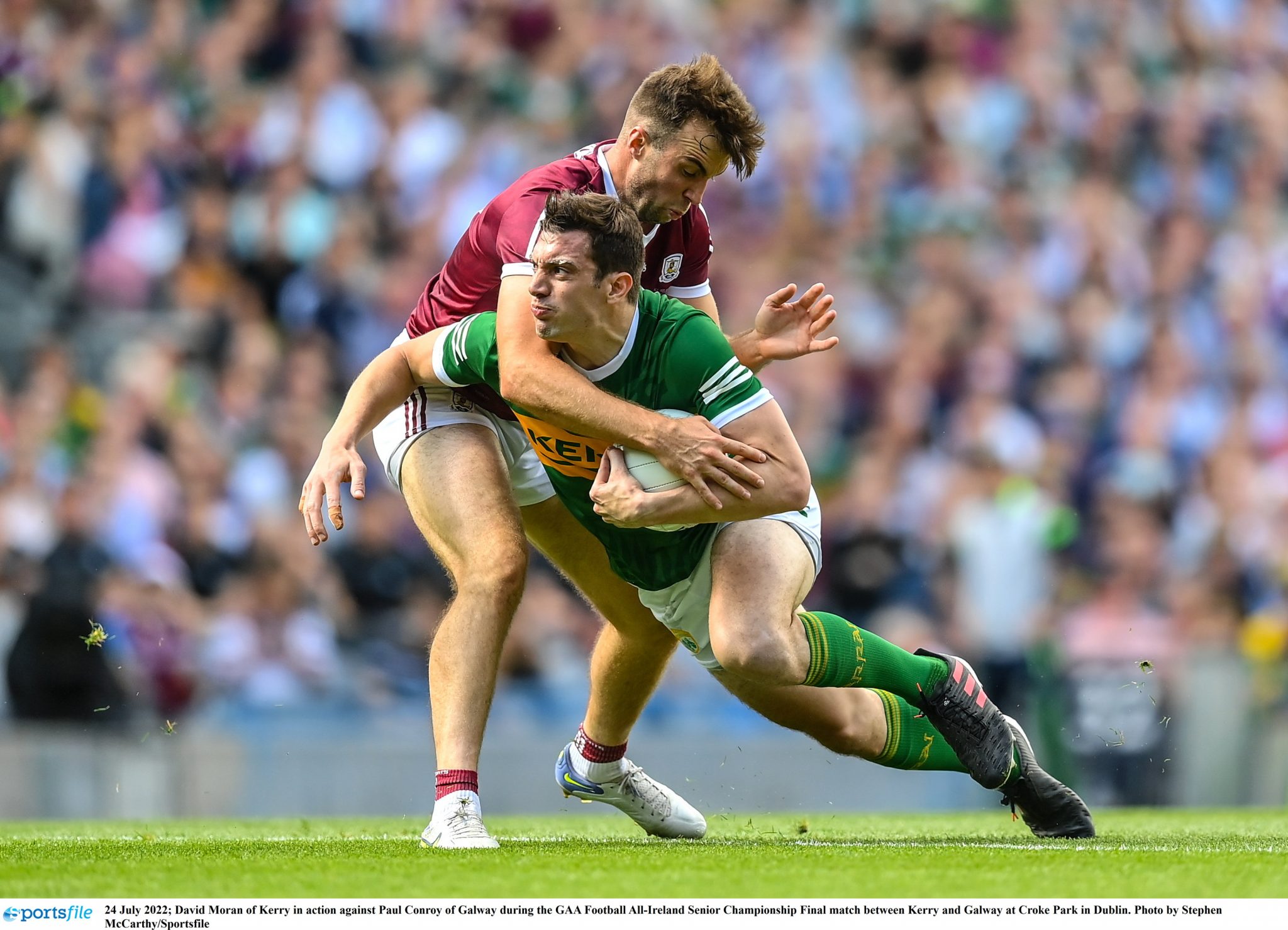 END_OF_DOCUMENT_TOKEN_TO_BE_REPLACED

His fetching in midfield was a great attribute, but above everything else, he's a fantastic kicker of the ball and would often pull the strings from the middle of park, spraying passes and making things happen.

However in the final against Galway, O'Connor hooked him at half time, a decision which former Donegal star Eamon McGee thought was "very harsh."

On the latest episode of the GAA Hour, presenter and Kerry legend, who also played under Jack O'Connor, revealed that Moran was suffering from an illness heading into the game. 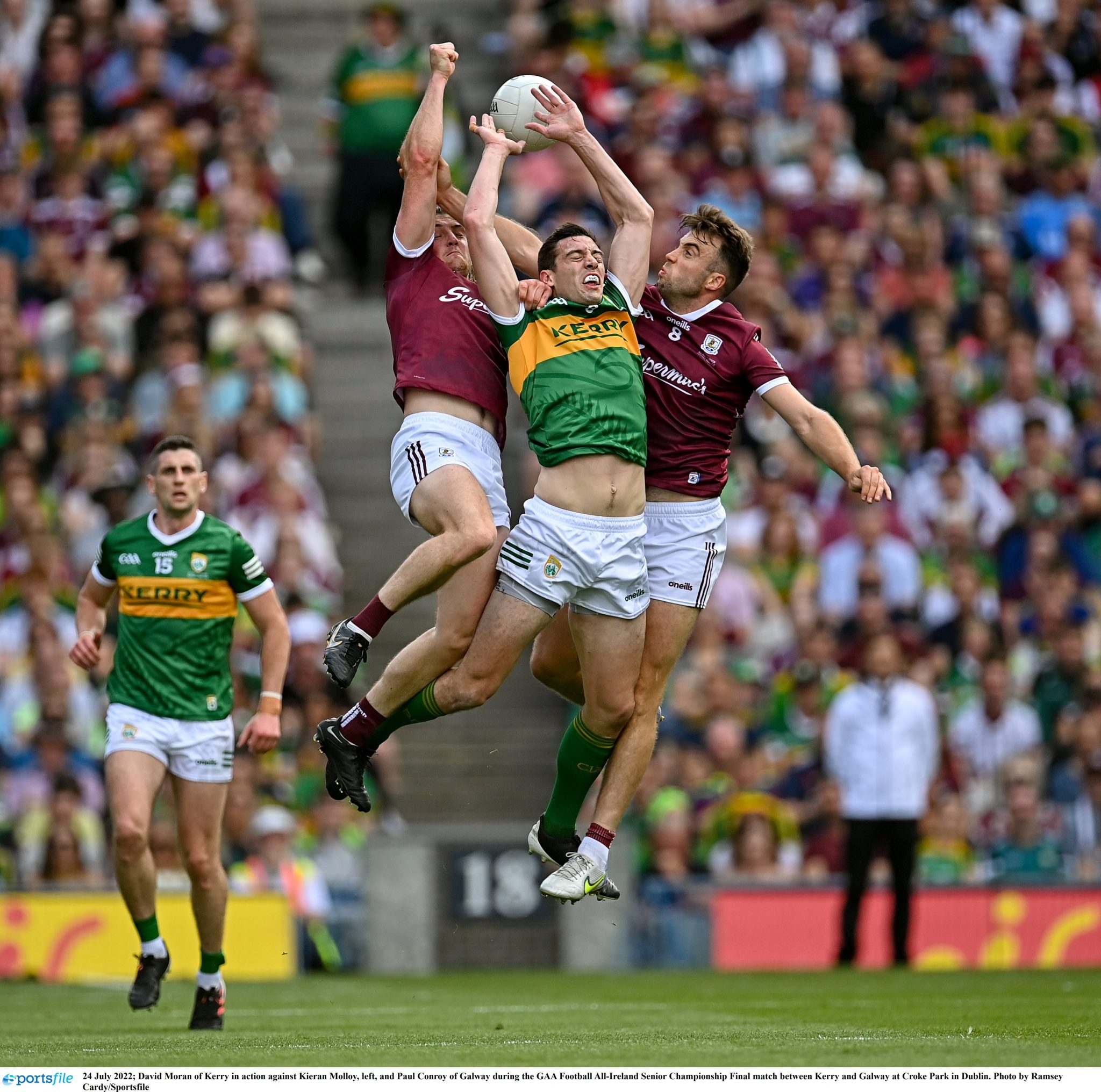 "David was in bed for three days sick, I only found that out after the game, tonsillitis or laryngitis or something.

"Supposedly he had lost three or four kgs, and he did look tired, but he's your kicker. He's the guy who lifts the head and he wants to kick it.

"Kerry stopped kicking in the second half, and I don't know if it was a coincidence that David had gone off, it was a bit more of a running game, but when he went off, I was sort of going 'who is going to kick it? Who is going to get the ball in quick enough?' 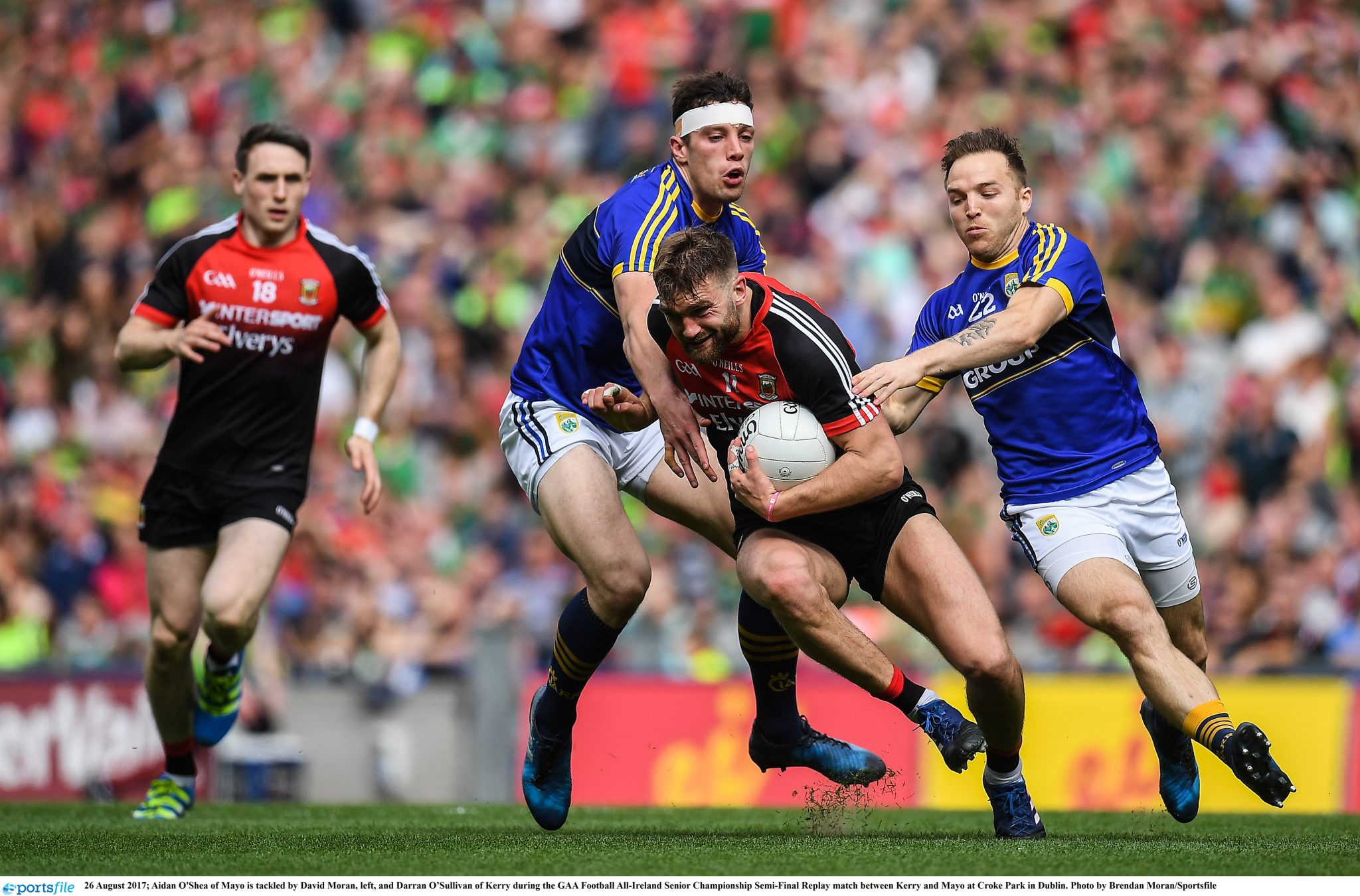 Darran O'Sullivan and David Moran in action back in 2017

END_OF_DOCUMENT_TOKEN_TO_BE_REPLACED

"When we were playing the slow ball in the first half, Galway were very good at making things awkward, so you give Galway credit for the wides, and when it's like this and the wind isn't easy, there was a couple more wides, and when Killian Spillane came on, his first effort was awful.

"But the next ball he gets - that's no easy kick, off your bad foot, going across and turning back, everyone was going 'Jesus fair play to him.' 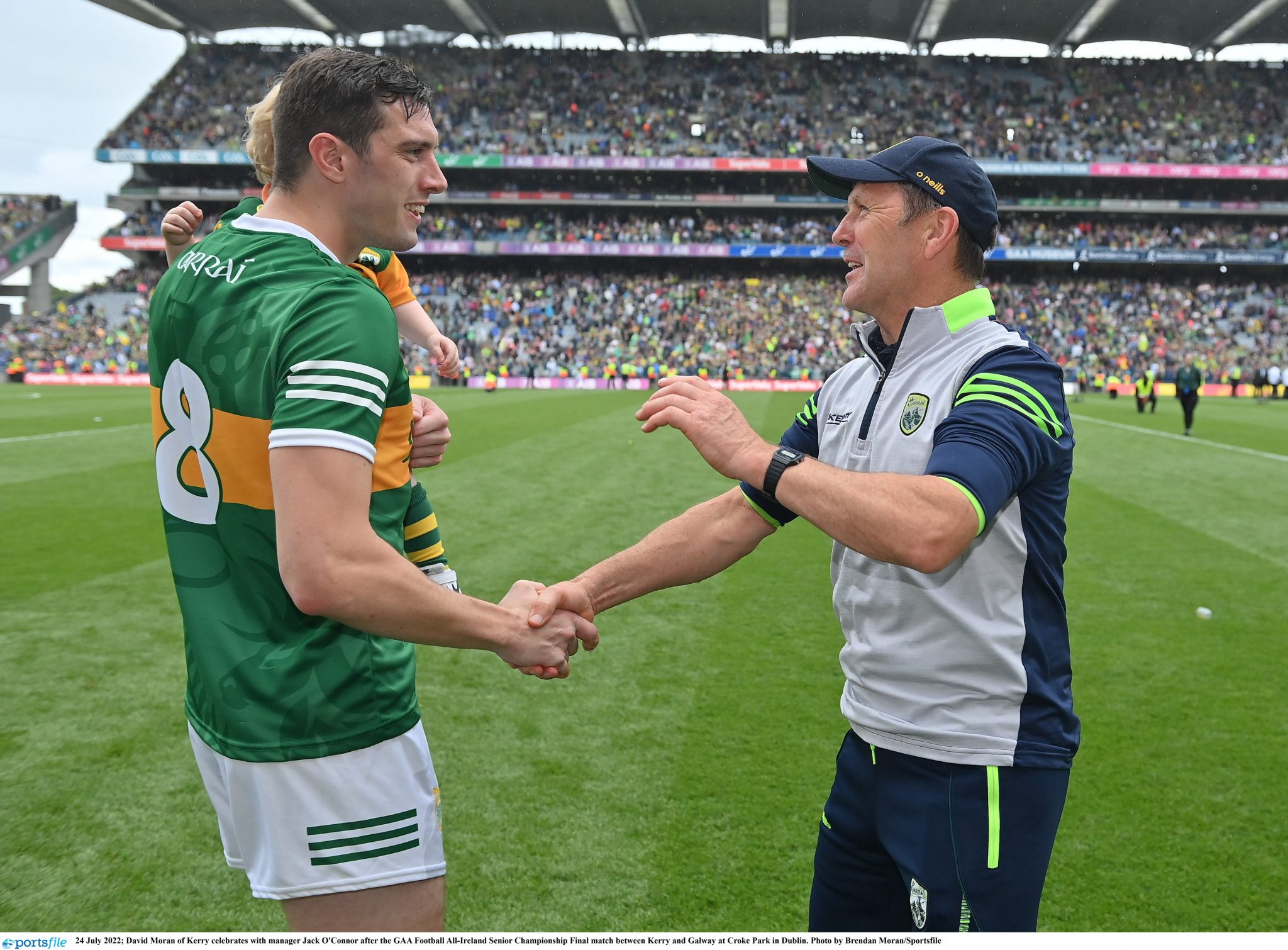 'He had that big impact that you need of a sub, he ended up getting two big scores, so they were big moves by Jack, because normally if you're having a bad first half it's like, 'we will give you five or ten minutes,' and I suppose that shows the ruthlessness maybe to say 'look, it's just not your day and I'm not waiting.'"

Listen to the full episode of the GAA Hour now.

Advertisement
Donegal legend Eamon McGee on how football fans may be spoilt.


popular
Roy Keane cracked up Ian Wright and Gary Neville with England team spirit remark
World Cup 2022 Day Seven: All the major action and talking points
Roy Keane shoots down ITV presenter's 'excuse' for England's draw with USA
'I was so stressed the week before the All-Ireland and I ended up having a panic-attack' - O'Shea and O'Sullivan open up
The nine England World Cup footballers who could have played for Ireland
Amancio Ortega interested in buying Man United from Glazers
'Just a bit of PR' - Roy Keane and Ian Wright have their final say on OneLove armband U-turn
You may also like
2 weeks ago
Munster, Connacht and Ulster GAA clashes stack your TV guide this weekend
2 weeks ago
Jamie Clarke takes sabbatical from soccer to commit to Crossmaglen
3 weeks ago
Paul Finlay reveals secret to high performance in your late 30s
3 weeks ago
The one moment that shows why David Clifford is the best player around
4 weeks ago
Quiz: Can you name these intercounty GAA teams from their nickname?
4 weeks ago
The five most unlucky players to miss out on an All-Star
Next Page