"I thought that ship had sailed."

Craig Dias is the ultimate clubman, a man mountain in the middle of the park for Kilmacud Crokes for over 10 years, and is playing some of his best football right now.

Dias just missed out on the Crokes team that last won a club All-Ireland, breaking into the squad the following year, but his experience playing and training with the likes of Mark Vaughan, Johnny McGee, and Darren McGee, has put him in good stead. 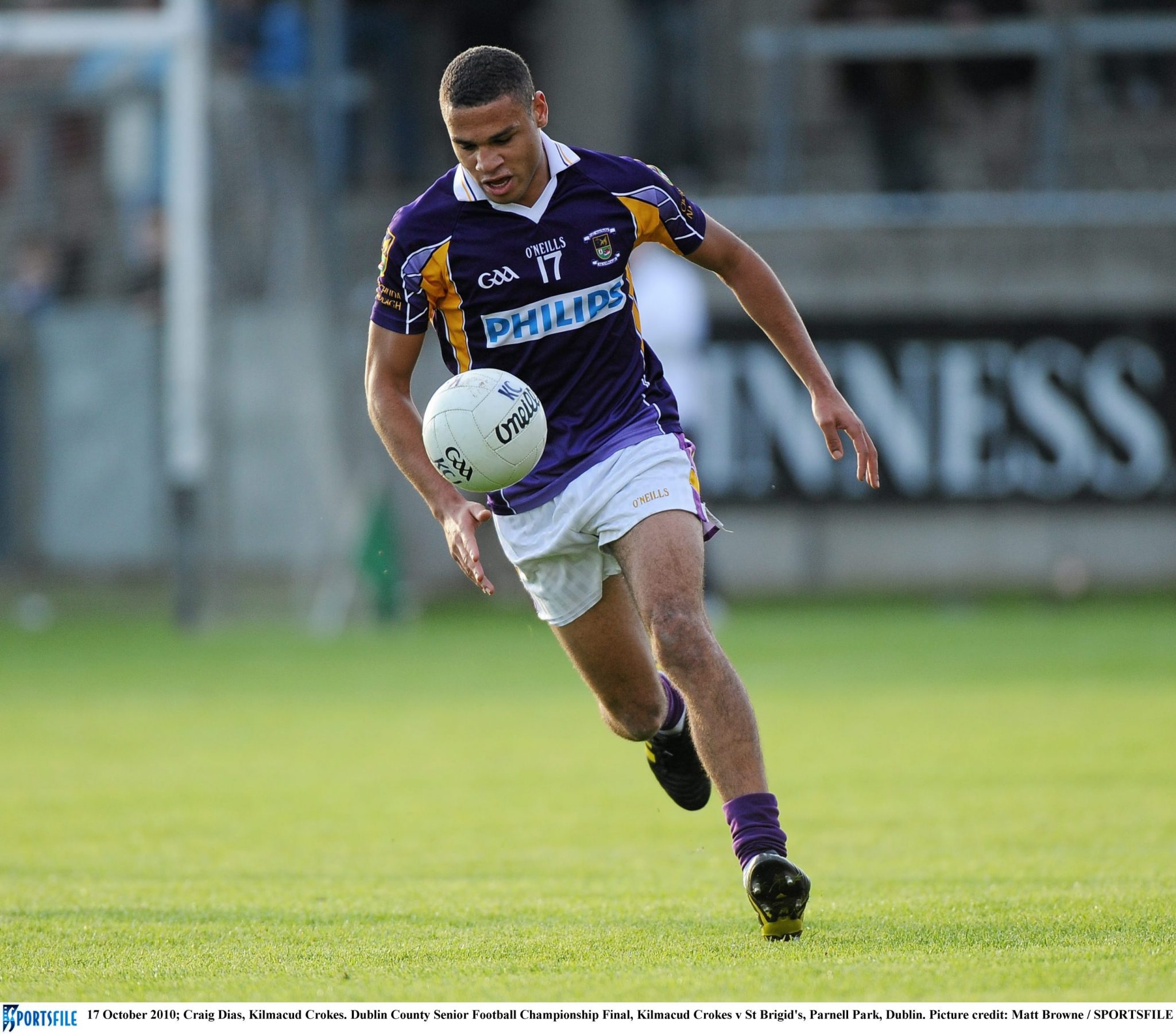 END_OF_DOCUMENT_TOKEN_TO_BE_REPLACED

His performances early on were so impressive that he even broke into the Dublin panel, and although didnt get much game time, was a part of the team that won that watershed All-Ireland in 2011.

Jim Gavin however, released him from the panel in 2013, and Dias focus turned solely on the club and to great benefit as he played a big role in leading them to the Dublin County championship in 2018.

Then when Dessie Farrell took the reins in 2020, Dublin played Crokes in a friendly and was so impressed with the powerhouse player, that he called him up, and gave him his second debut all within a week. 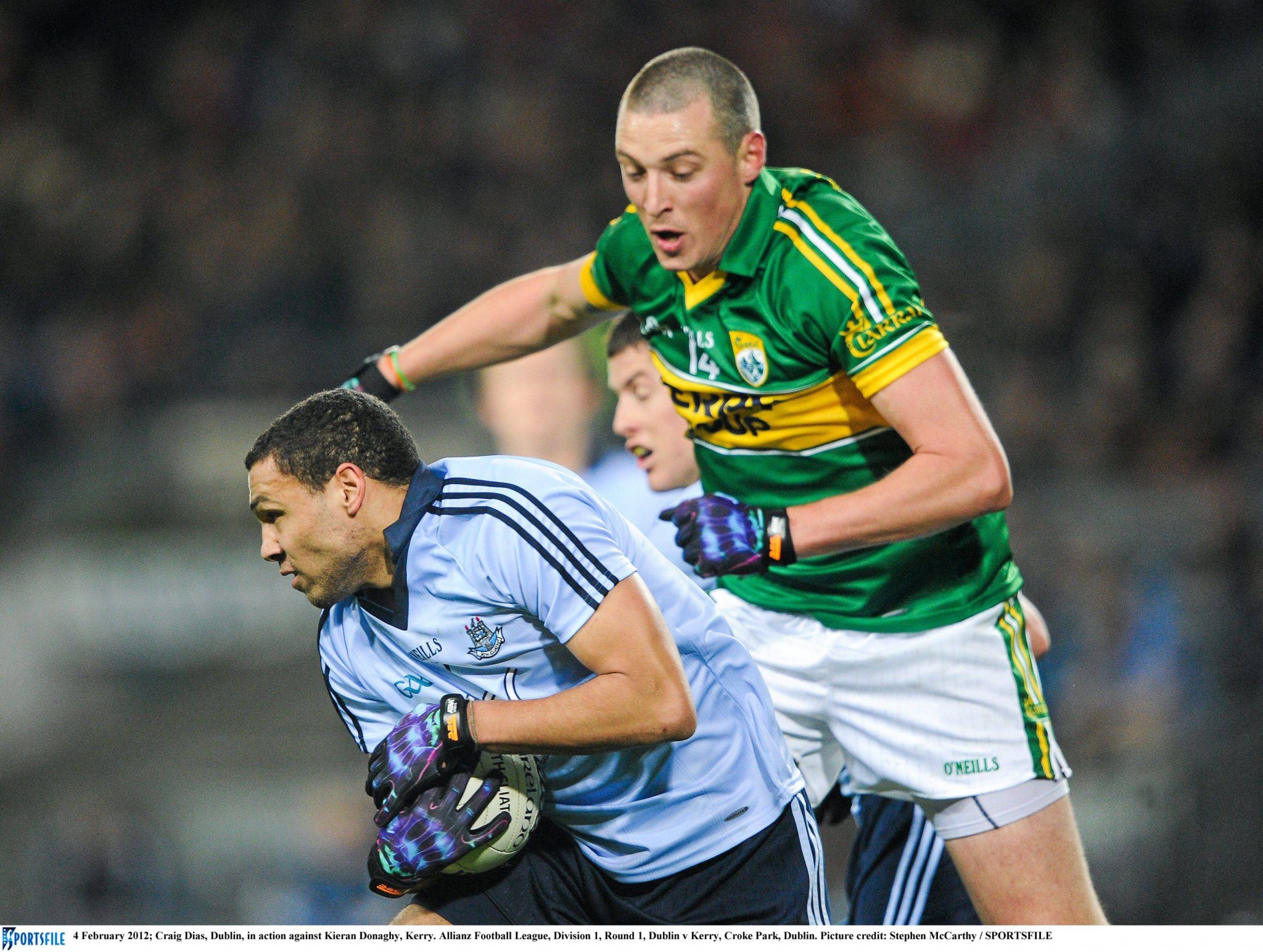 "It was a whirlwind week when I got in with Dublin. I thought that ship had sailed. I'd say I’d been playing good football with Crokes and Dessie acknowledged that.

"I did play a friendly against Dublin the week before the Donegal game, played well, there's energy there, pulled me in on the Tuesday trained and then got selected for the starting team on Thursday.

"A lot of that fell on me. I said I was ready. I probably needed some some fitness work and more actual match practice because that was at the start of, of the club campaign. So and I think now that ship has sailed, I was 29. 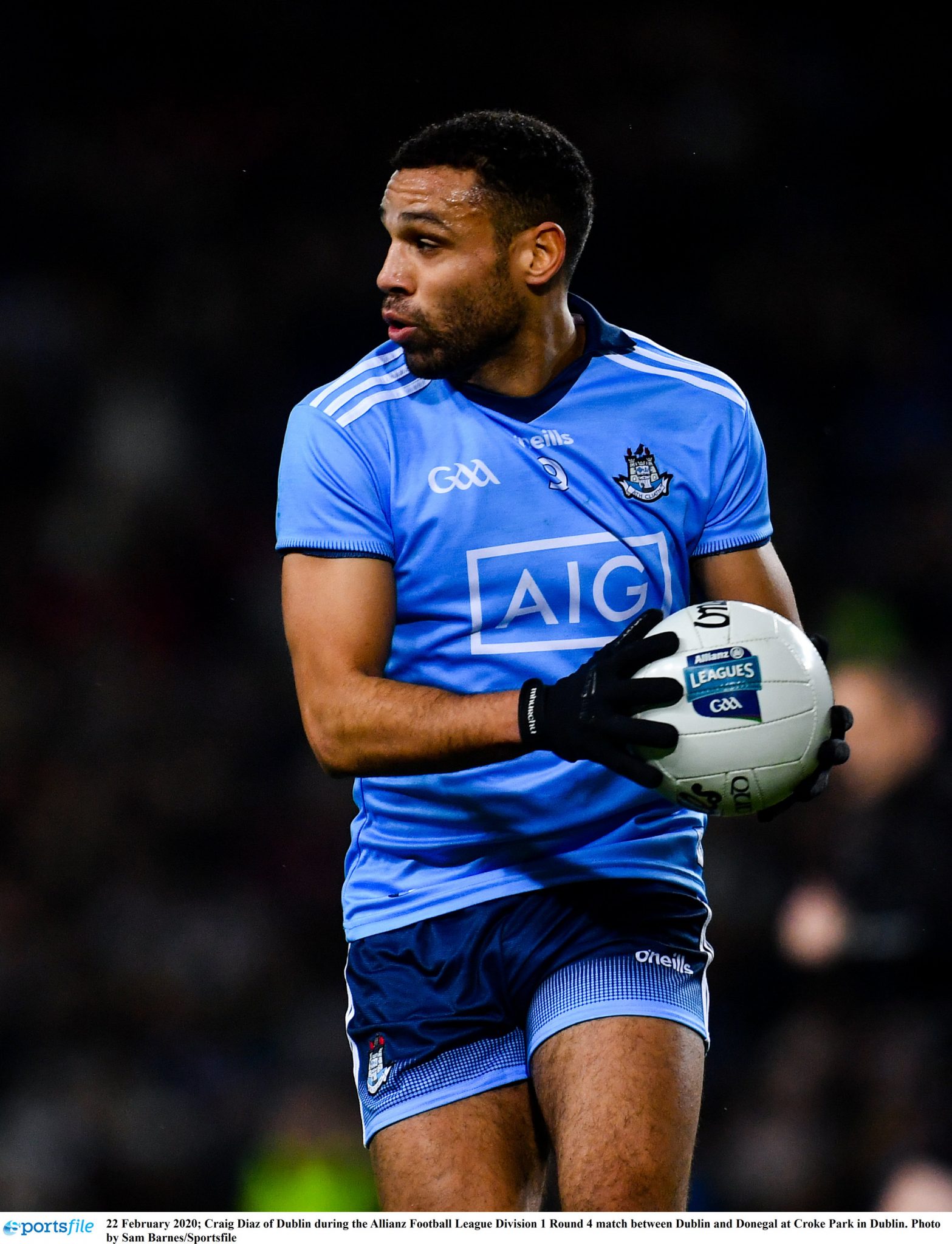 END_OF_DOCUMENT_TOKEN_TO_BE_REPLACED

"It's potentially the last hurrah, really. So I think now you're better off focusing on procuring young talented players and developing them rather than bringing in someone 31 to plug a gap."

Although his second stint with the capital was short, no thanks to help of COVID, Dias did notice one difference between the panel he had left in 2013, and the one he joined up with seven years, and seven All-Irelands later.

"I was only in there for a week so tough to get much of a grasp of it! Probably the main thing like when you arrive to training, they are there an hour before, people would be out kicking and in doing video work. 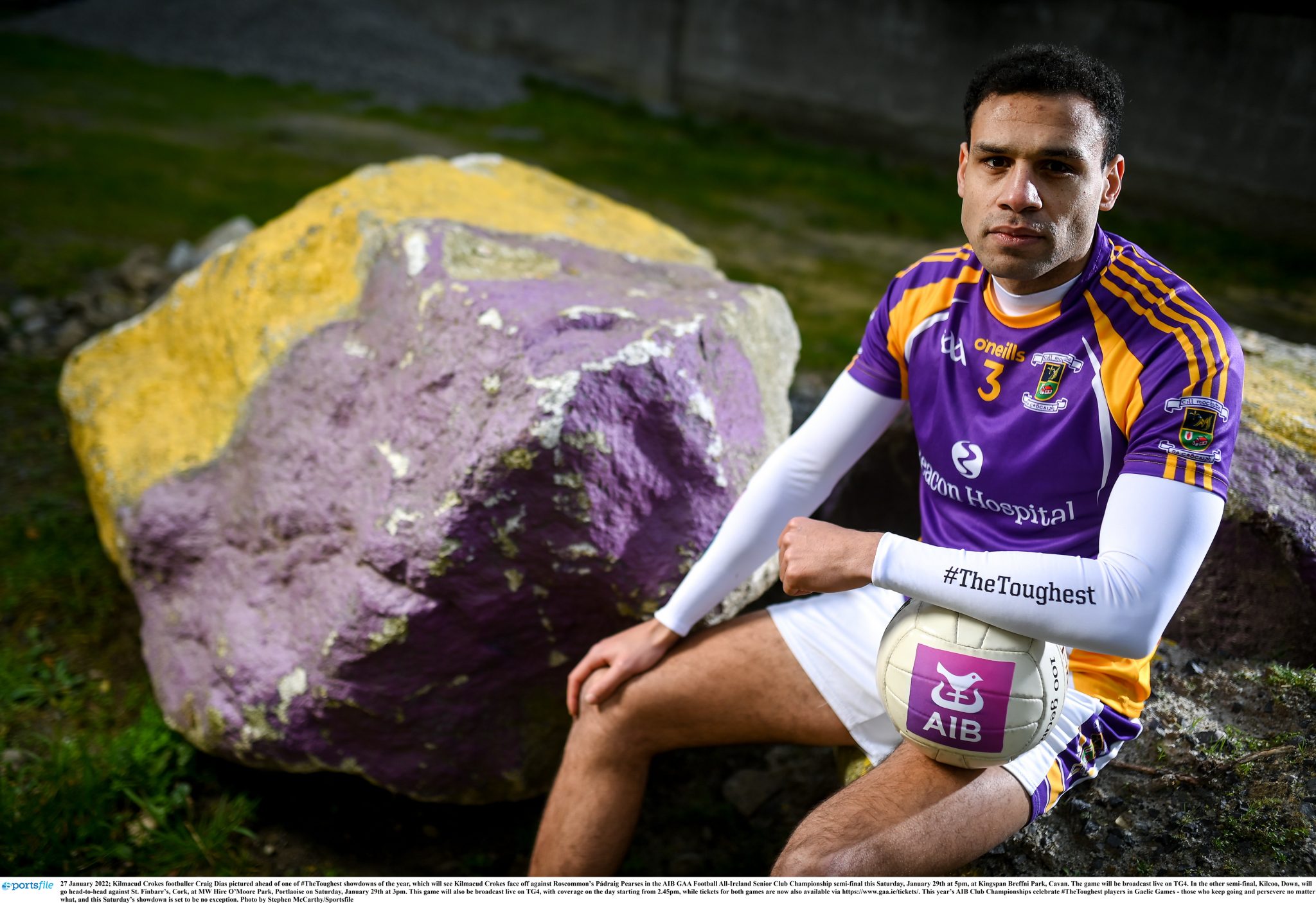 "Whereas in 2011/12, you’d have people there before but probably out kicking, there’d be less stuff about mentality and and preparation, well it wouldn't be as high a focus as what I saw two years ago."

County football is the last thing on the Crokes' stars mind now however, as he is enjoying the season of his life with the club.

A county title secured against St Judes, a Leinster title now in the bag as well, all eyes are on this Saturday's All-Ireland club semi-final showdown against Padraig Pearses, from Roscommon. 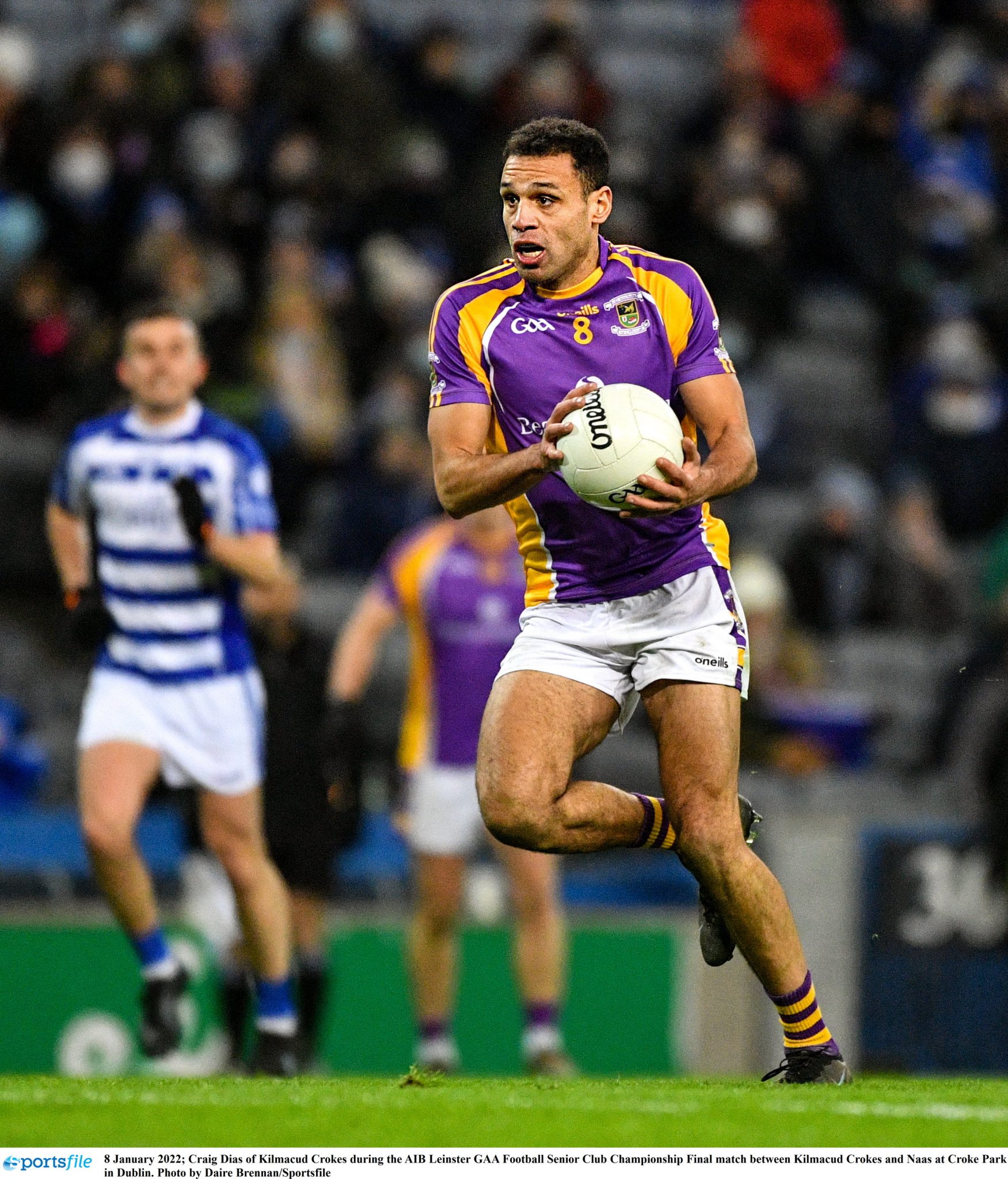 This year's success so far is particularly satisfying given their shock loss in Leinster the last time they played in it, against Mullinalaghta.

"It was a sense of achievement getting over the line. It's a different campaign to 2018.

"It's not to say we're righting wrongs, we’ve just learned from the mistakes against Mullinalaghta, so it was just to go out there and acknowledge the fact that we have grown the fact and that we can close out games when we have a leading position because in 2018, we were winning the game with a couple minutes left and there were mistakes made by the team. 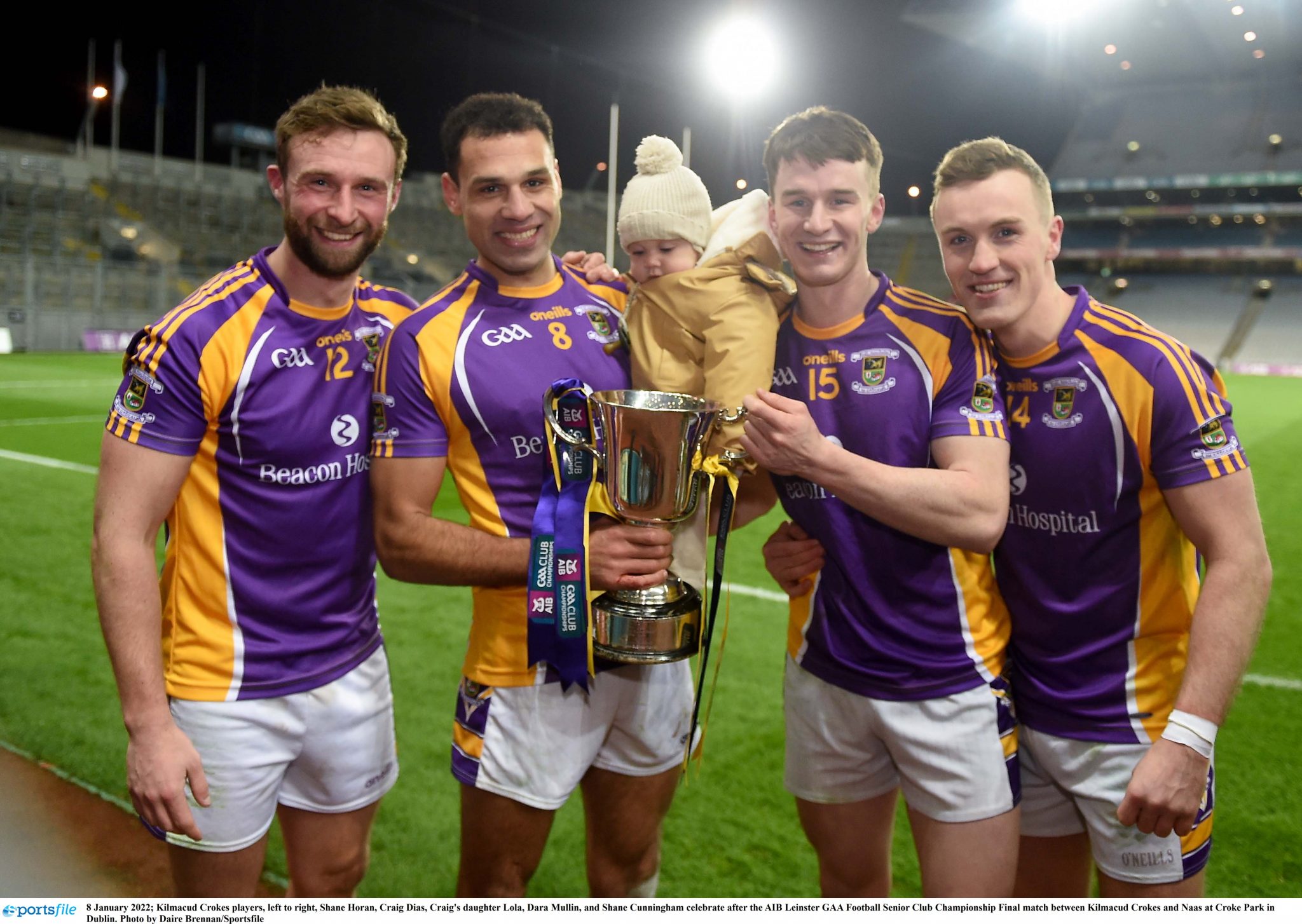 "So in terms of how we were setup, we weren't looking to close it out. So just to acknowledge that in that we've grown and on top of that, it has been a difficult campaign, like the Dublin final we were behind against St. Jude's and then the semi final against Portarlington, I think we weren't playing the best football as a team.

"And then we just corrected that at halftime. So to be able to shift our strategy and our performances in a game. it's a really, really good thing to be able to do. So. It's been a tough campaign and to go out and win like that is is also brilliant."


popular
Ireland team to play Wales: Andy Farrell's XV, the big calls and bold cuts
Everton release brutal 59-word statement to confirm Anthony Gordon departure
Chelsea fire back and clear up why Hakim Ziyech's PSG move collapsed
Five confirmed changes and guidelines to have big impact on 2023 Six Nations
"Every team did it!" - Paul O'Connell on Roy Keane comment to Ronan O'Gara that he couldn't deny
Owen Farrell praises Johnny Sexton in revealing interview ahead of Six Nations
"It's crazy to think Bundee Aki might come straight in and start against Wales"
You may also like
6 days ago
Lidl launches One Good Club in support of youth mental health
2 weeks ago
O'Byrne Cup reduced to farce as Offaly withdraw from competition
2 weeks ago
Rory Gallagher expects Glen players to be back for Derry the week after club All-Ireland final
3 weeks ago
"That fecker, again?!" - A Dubliner's perspective of going up against Lee Keegan
3 weeks ago
The top five GAA players who never won the All-Ireland
3 weeks ago
Dessie Farrell reveals why Paul Mannion and Jack McCaffrey returned to Dublin
Next Page