"It was a touch of real class."

Cork hurler Sean Kingston provides the family of Dillon Quirke a lovely gesture that shows the true measure of Cork hurling, and the respect that young Quirke had from the GAA community.

The 24-year-old Tipperary star tragically passed away after falling ill during a championship game for his home club Clonoulty-Rossmore. 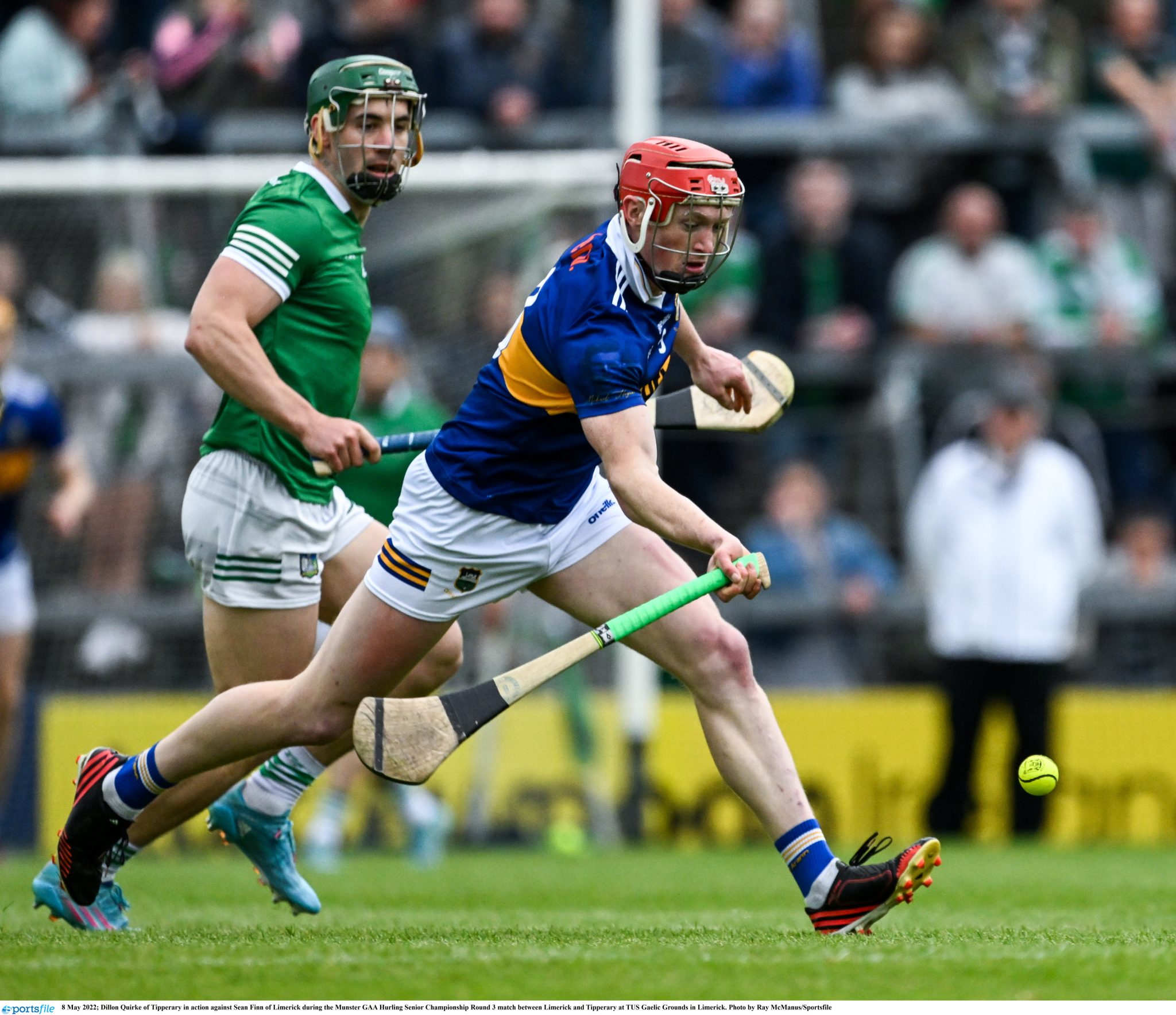 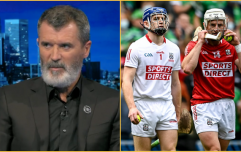 END_OF_DOCUMENT_TOKEN_TO_BE_REPLACED

Beforehand, no one was aware of any underlying problems or issues, and being a county star at the peak of his powers, and in prime fitness, only adds to the tragedy of him being taken far too soon.

The last time he played against Cork while representing Tipp, he was marking Kingston, and they had a brilliant battle. 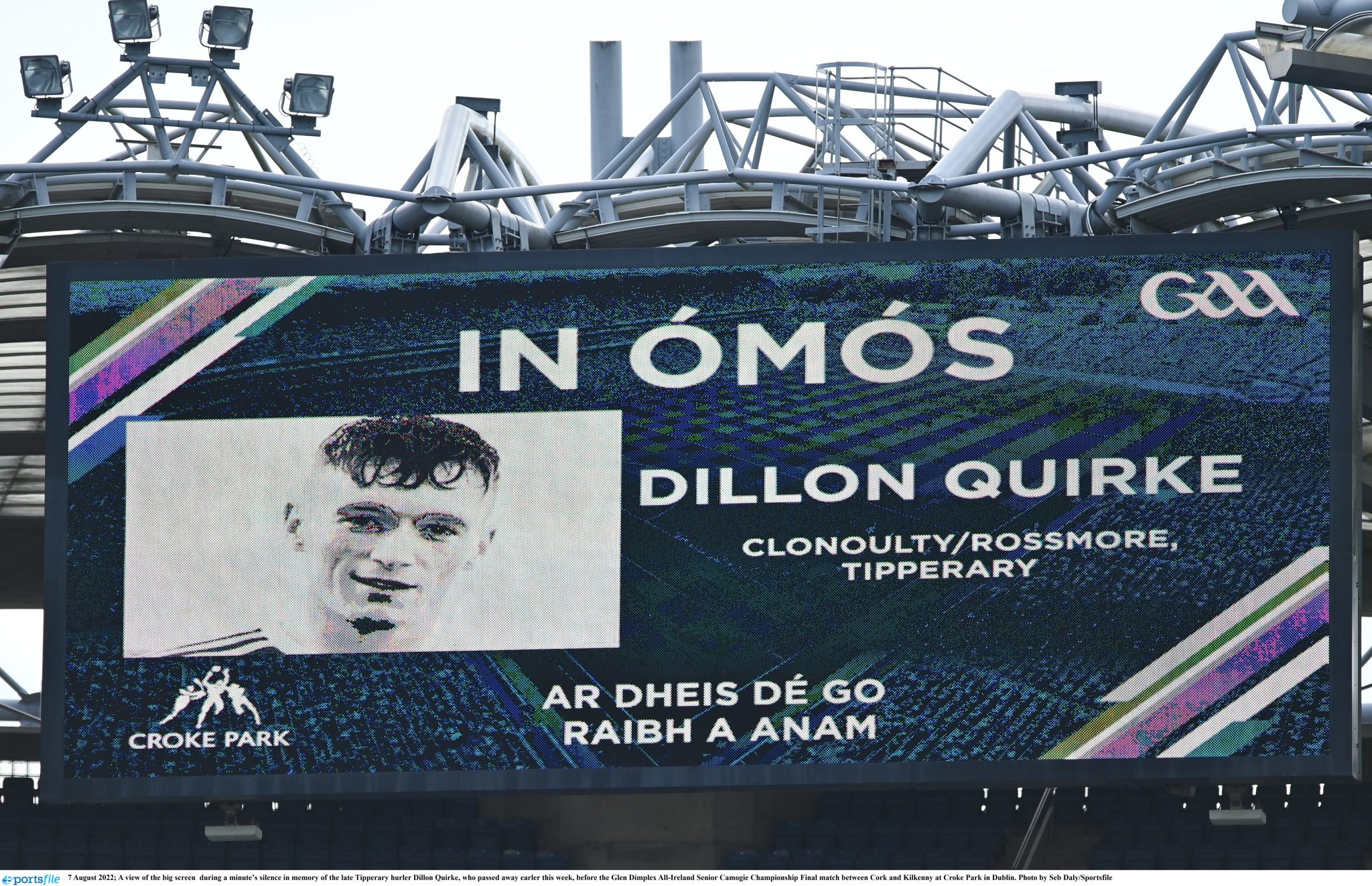 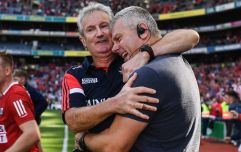 END_OF_DOCUMENT_TOKEN_TO_BE_REPLACED

Afterwards, their respect was clear to see and they even swapped jerseys with each other following the final whistle.

Enda Treacy, sports journalist with the Tipperary Star, attended the funeral and revealed details of Kingston's classy gesture in his column this week: 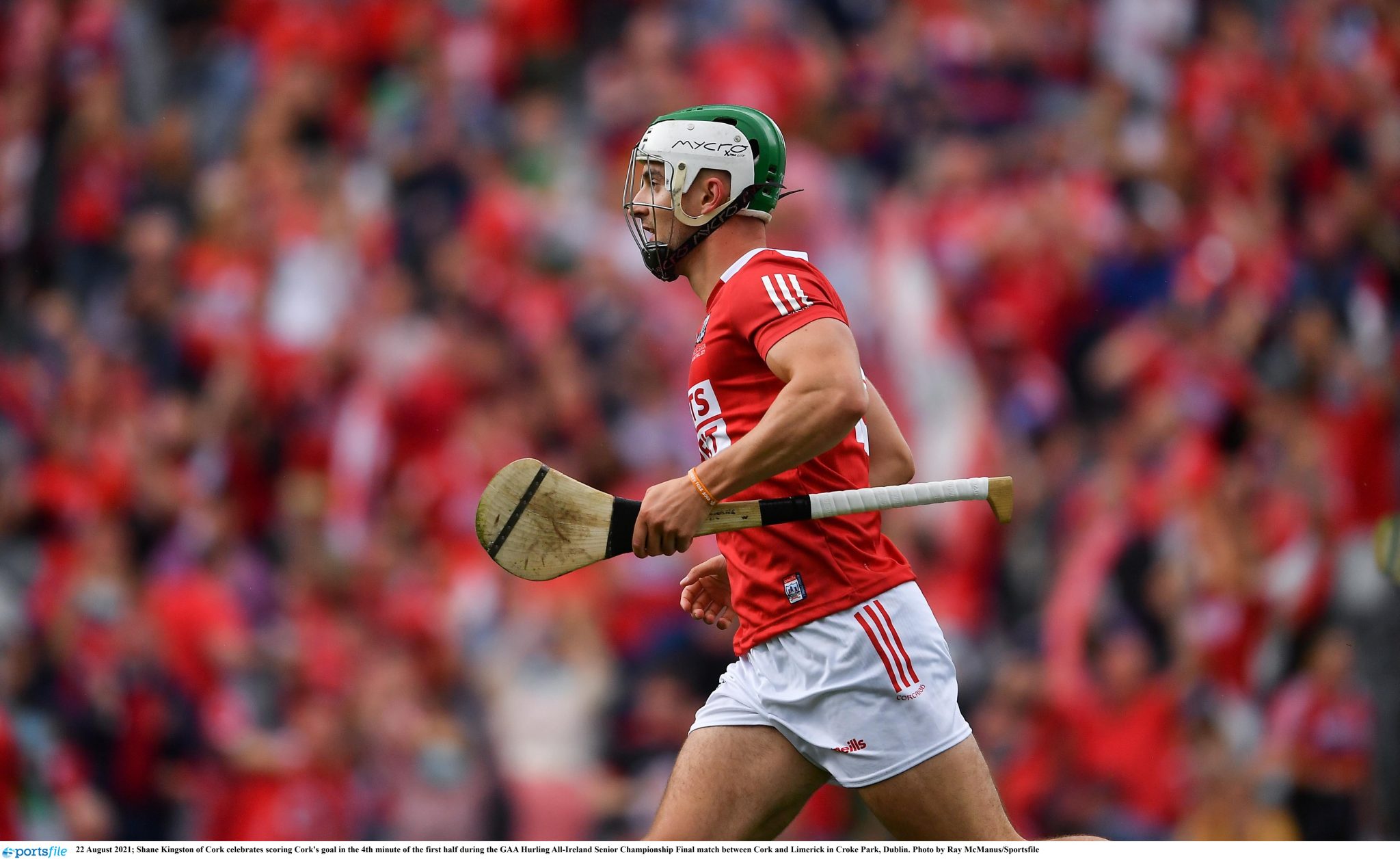 "There have been so many touching stories of people who have reached out to the Quirke family to give them comfort since Dillon’s passing, but one that really has stuck with me is the gesture from Cork hurler Shane Kingston, who travelled up to Clonoulty to give the Quirke family back Dillon’s jersey from his final Tipperary game against Cork back in May."

"The two men had marked each other in the game and traded jerseys at the final whistle, and it was a touch of real class from Kingston to travel all that way to pay his respects, and it really showed the quality of the Cork hurling family."


popular
World Cup 2022 Day 18: All the major action and talking points
Gary Neville sticks up for Ronaldo as contextless pictures and videos taken as gospel
Brazil star responds after Roy Keane slates dancing celebrations
Cristiano Ronaldo's sister blasts Portugal boss' decision to start forward on the bench
Eniola Aluko responds to criticism after on-air mistake on ITV
Ballyhale's Colin Fennelly felt Ballygunner's victory speech was disrespectful
"There's no soccer, hurling, or rugby" - Kilcoo's secret to success
You may also like
1 week ago
Roy Keane takes moment on TV to pay tribute to his old team in Cork
5 months ago
Easily the greatest weekend of Gaelic football in 2022 is starting this Saturday and it's all on TV
6 months ago
Vikki Wall and Erika O'Shea sign for AFLW team North Melbourne
6 months ago
Provincial hurling finals, knockout football, and Tailteann Cup games all on your TV this weekend
6 months ago
Three hurling games, one Ulster championship clash, and an u20 All-Ireland final on TV this weekend
7 months ago
James O'Donoghue goes full Roy Keane with Cork 'gloves' dig
Next Page