Shane O'Regan registered a 1-6 haul and claimed man-of-the-match but he was happy to share the limelight with his fellow forward.

Back in 2017, Brian Turnbull was awarded Minor Hurler of the Year and was placed atop a watchlist in the Rebel County.

Two years on and the Douglas forward is tipping along nicely. A cruciate injury hampered him in 2018 but he is back, fit and ruthlessly firing.

Turnbull registered 0-4 from play as Cork beat Limerick 1-20 to 0-16 in the Bord Gáis Energy U20 Munster series. Two of his points were pure, triple-distilled class.

Cork were 0-6 to 0-5 ahead when the 20-year-old hared over to the right sideline after the ball. Limerick full-back Conor Flahive was doing everything right as he chased Turnbull out to the sideline and positioned himself to block a dart on his inside shoulder.

Turnbull had other ideas and nutmegged Flahive with a backheel before spinning, lifting the ball, cutting inside another Limerick defender and lapping over a quite wonderful point.

Good God, this is some skill from @OfficialCorkGAA youngster Brian Turnbull 😵pic.twitter.com/XE4dK9zW8O

Turnbull scored another, before half-time, as he jinked and weaved away from a swarm of green jerseys and pointed on the run.

Limerick stuck close to the young Rebels and the score was 0-14 to 0-13 in Cork's favour when O'Regan came to the fore with a superb point. 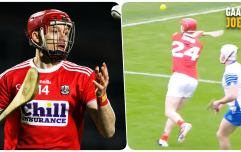 END_OF_DOCUMENT_TOKEN_TO_BE_REPLACED

He fielded a high ball above Ciaran Barry before turning toward the posts. Barry and Josh Considine teamed up to block O'Regan and, when he fell to the ground, the chance looked lost.

The Watergrasshill clubman was not giving it up, though, and he bounced back up, still in possession, creamed over a point and let out a huge roar that had Páirc Uí Rinn pumped.

It was O'Regan that sealed the contest for Denis Ring's U20s when he crashed home a fine goal to make it 1-17 to 0-15. From that moment on, Limerick wilted and Cork were comfortable seven point winners at the end.

Cork face Clare in next Wednesday's provincial semi-final with the winners taking on either Tipperary or Waterford. 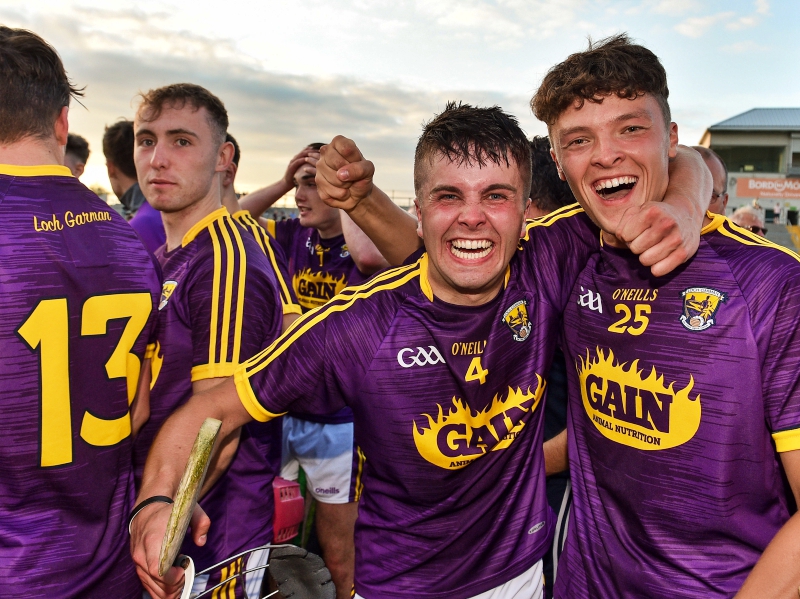