"There's a lot of fine details that don't come naturally to us who haven't grew up around the sport."

Conor Glass has lived quite the life despite being so young, having left for Australia when he was 18 to pursue a career in the AFL as a professional athlete.

Despite having a lot of success there, home was calling for him, and he wanted to play his county Derry and his beloved home club, Glen, who he helped lead to their first senior championship title in their history.

Mayo's Oisin Mullin is sort of going in reverse, having already played on the highest stage for his county in back to back years, and making a name for himself in the GAA, he is now heading down under.

Irish all-star commits ☘️✍️ The 2020 @officialgaa Young Player of the Year is coming to Geelong.

The Geelong Cats have signed the Young Player of The Year, and Glass believes that he has the tools to be a success out there.

"Just from watching him, he's obviously a serious athlete and a serious footballer, like there's a reason that the Aussies are looking at him.

"Over there they look for line-breakers, people with pace, and speed, which he has. 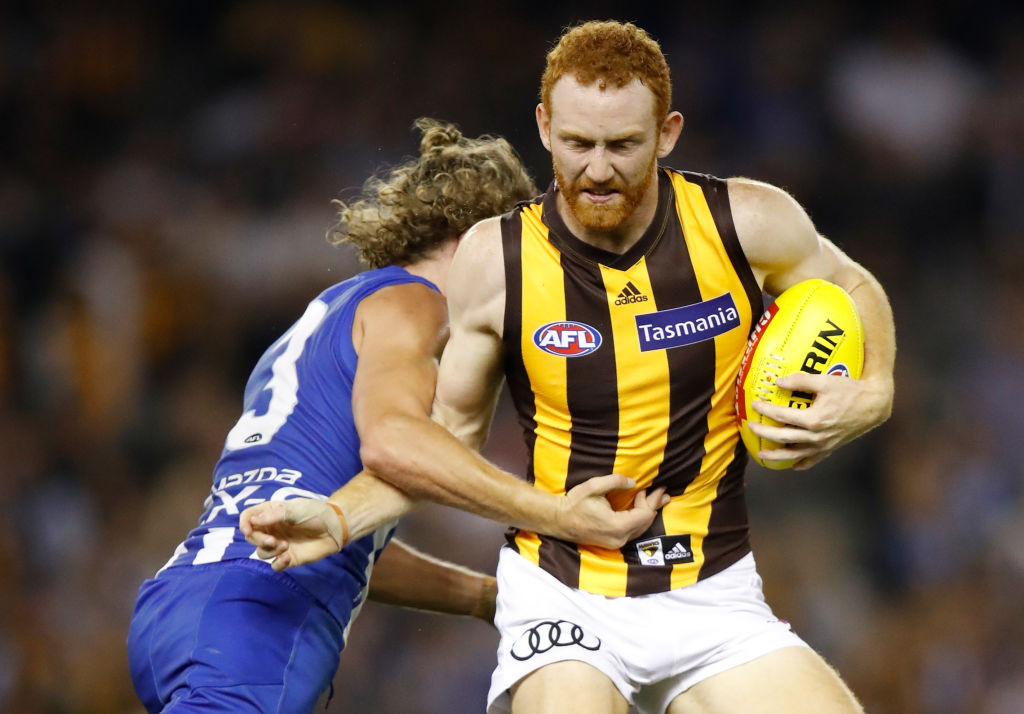 END_OF_DOCUMENT_TOKEN_TO_BE_REPLACED

"I've never actually met him so I don't really know about his skill level, but there's a lot of AFL players who are good athletes, and not necessarily good footballers, like you can kind of get away with being a good athlete."

Outside of the athleticism, height and a good knowledge of the key are two key factors that you need to have in order to succeed.

"Being tall is seen as important as well, but he may not be the biggest, so he will have to find his niche and see what works for him. 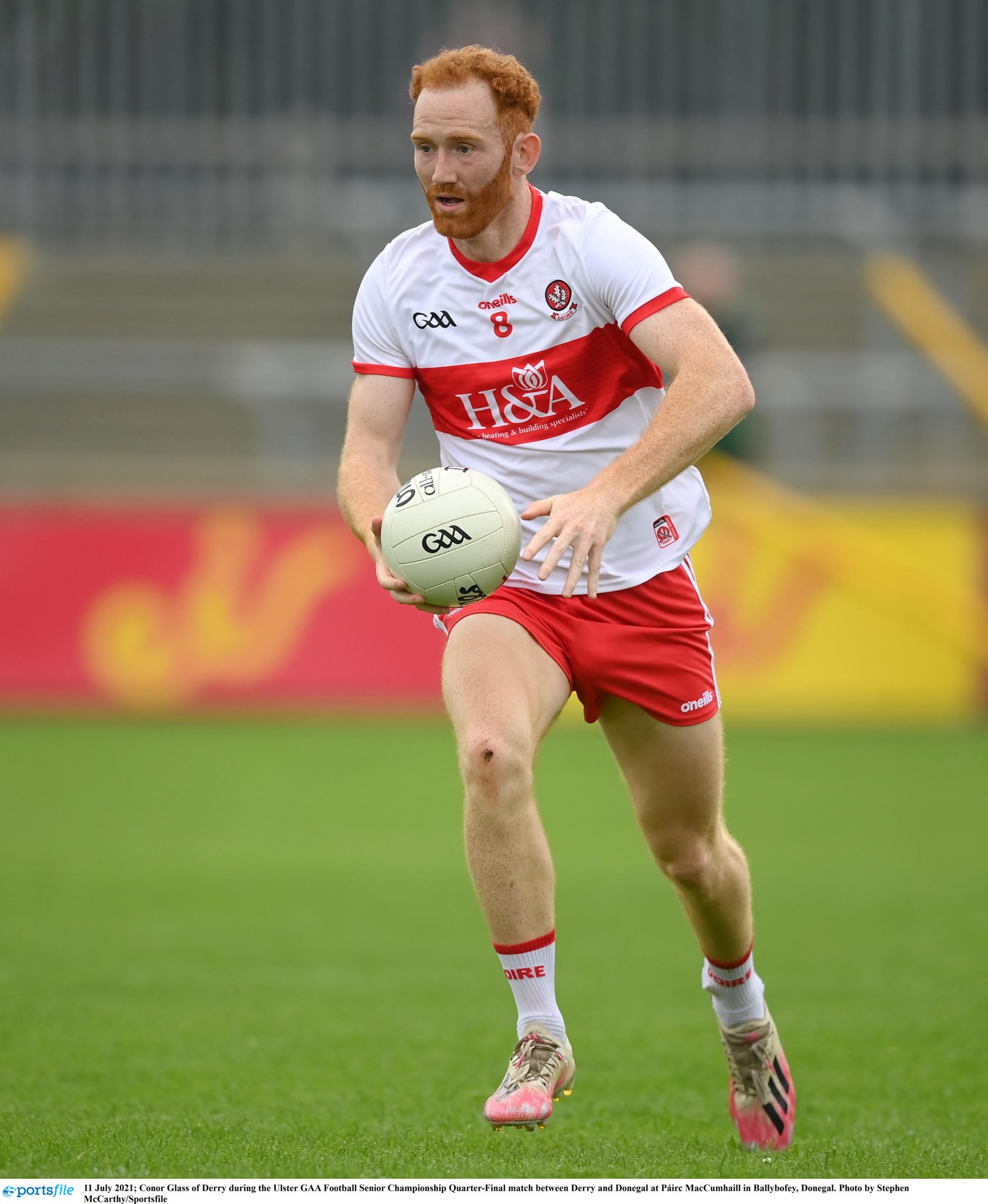 "The game is very stop/start, and there's a lot of things to think about, say the ball is thrown up, then you have to be standing in the right position and they literally critique you by a metre, on whether you're standing right or left.

END_OF_DOCUMENT_TOKEN_TO_BE_REPLACED

"There's a lot of fine details that don't come naturally to us who haven't grew up around the sport.

"The thing I definitely struggled with at the start, was the actual understanding of the game, and what I should be doing, especially when I didn't have the ball which was obviously most of the time."