Dublin have not won the last three All-Ireland football championships because they have a lucrative sponsor logo on their jerseys.

The revenue helps, of course it does, but nothing should be taken away from the Dubs' performances and achievements over the last seven years because they've earned their success and that group of players deserve our respect. 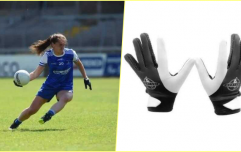 END_OF_DOCUMENT_TOKEN_TO_BE_REPLACED

However, whilst the hazard lights were on long ago and the rest of the country were screaming out for acknowledgement if they weren't going to get any help, the GAA buried their heads in the sand and Dublin went and signed another five-year deal with AIG.

That will be 10 years with a global powerhouse by 2023 whilst Leitrim are still operating on a shoestring €20,000 from their main sponsor.

A gutsy win for a team that has a humble €20k jersey sponsorship mightn’t be as romantic as a New York victory. Nevertheless, Leitrim’s story is applaudable #GAA

Things shouldn't have been allowed to keep going the way they were going but the fear is now that it's going to be too late to ease the consequences for the rest of the country.

This is not Dublin's fault. It makes perfect sense. But the GAA's inaction means everyone else could suffer and, once again, the Dubs will feel the brunt of the scorn from 31 other counties.

The county already boasts over 1.3 million people - almost 30 per cent of the entire population of the Republic, over 20 per cent of the population of the whole island - but that's alright, it's the capital and there wasn't a whole lot of crying done about splitting them in two throughout their relatively barren years. There are big and small counties all over Ireland - cities and countryside. There are big and small clubs - towns and hamlets.

The problem is when that population begins to directly attract finance. Big finance. Incomparable finance. The sort that leaves others in this amateur sport hopelessly in their trail. 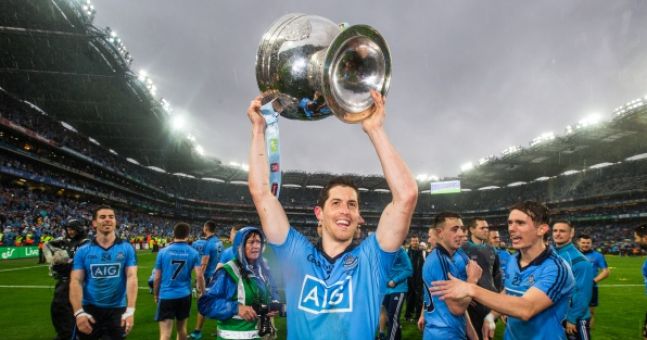 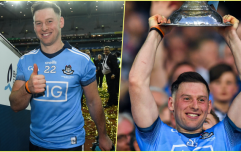 END_OF_DOCUMENT_TOKEN_TO_BE_REPLACED

Dublin's first five-year deal was reported to garner €4m of AIG sponsorship and they didn't just stumble across that without their numbers, their fan base and their even bigger potential being looked at. They haven't been fortunate to just suddenly be backed by American International Group for 10 years without someone noticing that the county is responsible for one in every five replica GAA shirts sold in Ireland. Or that they'd fill Croke Park on championship day at a canter.

Leitrim could not have secured that sponsorship deal.

So what are we going to do about it? 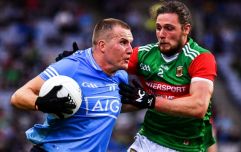 END_OF_DOCUMENT_TOKEN_TO_BE_REPLACED

When one county can pull in revenue from the sponsors of the Rugby World Cup champions, ones that had their name on the Manchester United kit, and another is relying on the backing from the Bush Hotel in Carrick-on-Shannon, that imbalance needs addressing urgently. 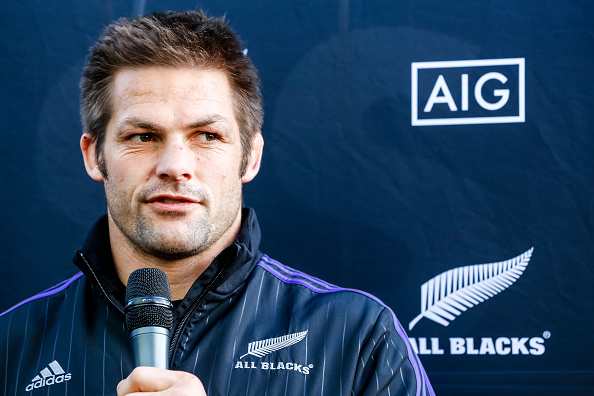 It was never going to be United, All Blacks, Leitrim. That's fine, that's AIG's prerogative. It's their money.

But is it really fair that that money should be exclusively Dublin's?

How can we call ourselves an amateur organisation and then have some counties reaping the financial benefits from national and international car companies, mobile phone networks, department stores and the like, while the rest are desperately sounding out the generosity of local businesses?

When Dublin secured their first bumper AIG deal at the tail end of 2013, then county board chairman Andy Kettle said:

"The sponsorship revenue is critical in helping towards our expenditure on club coaching programmes and inter-county teams at all levels."

Money might not buy you happiness or players in this game, but it will certainly buy you coaches, programmes, and all the best squad support systems it can afford.

With the sort of figures being bandied about for such deals, Dublin could dwarf the backroom teams of other counties, their holidays, gear and training methods too. They had 23 members on their management team two years ago - Christ knows what that number is now.

They can bring a very professional edge to a non-professional environment and if they're doing that in clubs and right the way through their age-grade county teams, then that advantage is magnified and the momentum is unstoppable. 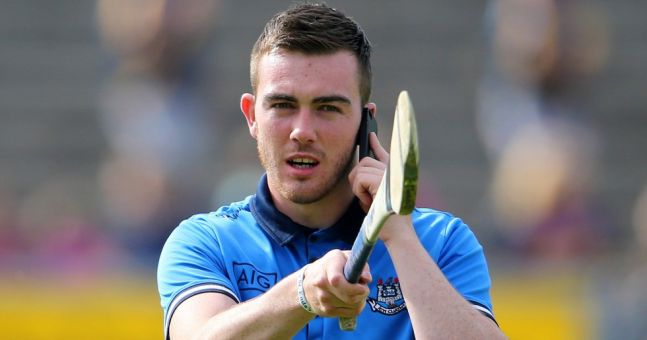 Look at the list of jerseys of every inter-county team and look at the differences between some of their sponsors.

Bush Hotel, Arklow Hotel, all sorts of local businesses whose money couldn't be more appreciated in their counties but the reality of it is that they're going head-to-head with the like of AIG.

They're pitting their financial power against multi-billion, multinational organisations and, when it comes down to it, their unbelievable generosity just is not stretching anywhere near as far. It couldn't.

And it isn't just money. It's promotion. It's campaigning. It's indoctrination. It's gigs for the players, perks and lifestyle alterations.

It's endless in comparison to what other counties can work off.

If success or population or TV time is determining who sponsors who, that is absolutely fine. But teams like Dublin shouldn't be the sole beneficiaries of that money. 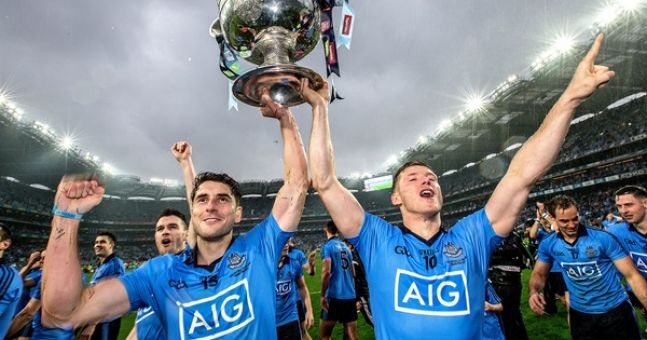 Let the sponsors fight it out for rights on the jerseys. The biggest spenders will want to spend and sponsor Dublin and that shouldn't change but an independent body should decide whose name goes where and how much they pay for the privilege and then that money should be divided between 34 counties, in 34 equal ways.

These companies don't come on board just because their team is so good. They're getting that support because they're based in a European capital city, there's a population base there and it makes financial sense for international investors to back them.

If this isn't a professional organisation, they shouldn't be enjoying those monetary rewards themselves.

Share it around and even the playing field. Let the amateurs focus on playing the game.

Fair play to Dublin, they've done nothing wrong. But shame on the GAA for just doing nothing at all.


popular
Craig Casey and four Leinster stars feature in French scouting report for Six Nations
Man United squad: The players the club should keep and the players they should sell
The four unluckiest players to miss out in our predicted Ireland squad
Australia confirms Novak Djokovic is banned from country for three years
Xavi left ‘nearly speechless’ after seeing Dembele wage demands
'To hear people talking about Ireland, it obviously gives you confidence' - Conor Oliver
Roy Keane's half-time comments prove correct after David De Gea admission
You may also like
1 month ago
"I think that's the last you'll see of Paul for Dublin" - Mannion's inter-county career may be over for good
1 month ago
"Something had to come into just standardise it, to have the same one across the sport." - Murphy calls for uniformity in sliotars
1 month ago
There's nothing wrong with GAA players transferring clubs but certain circumstances can make it "unfair"
1 month ago
Brian Fenton on Stephen Cluxton, Paul Mannion, and Dublin's transition phase as former stars retire
2 months ago
"You wouldn't have these lads on a massive pedestal" - Lahiff not standing back to admire
2 months ago
Dublin magician lights up county final with a sensational selection of points
Next Page