Colm O'Rourke confirmed in his Sunday Independent column that, as he looks ahead to his new role as Meath manager, he will turn to Sean Boylan for advice as 'adviser, counsellor, motivator or whatever else he wants to be.'

Here, we look back on an interview with O'Rourke from last year where he talked about the great man's influence on Meath teams in the past.

There's an aura about the Meath teams of days gone by. END_OF_DOCUMENT_TOKEN_TO_BE_REPLACED

Con Houlihan, that legendary sports journalist, once wrote about the kids in Dublin and their belief that Mick Lyons was kept in a cage in Summerhill, and that he lived off raw meat.

Into the 90s and 2000s and similar may have been thought of Darren Fay or indeed of the fearless Tommy Dowd. Of course, much of these visions of muck-savagery are overstated, with the row of 1996 for example, helping to blow the Royal image out of the park.

But as the hard men of Meath, from one generation to the next, stood up and stood over all of the others, people inevitably tried to put a finger on what it was that made them so tough. And the one constant through it all, was that man Sean Boylan.

"People had this idea about us that we were a sort of a crowd of half savages who were tempted down from the mountains with raw meat on Sunday afternoons," says Colm O'Rourke. 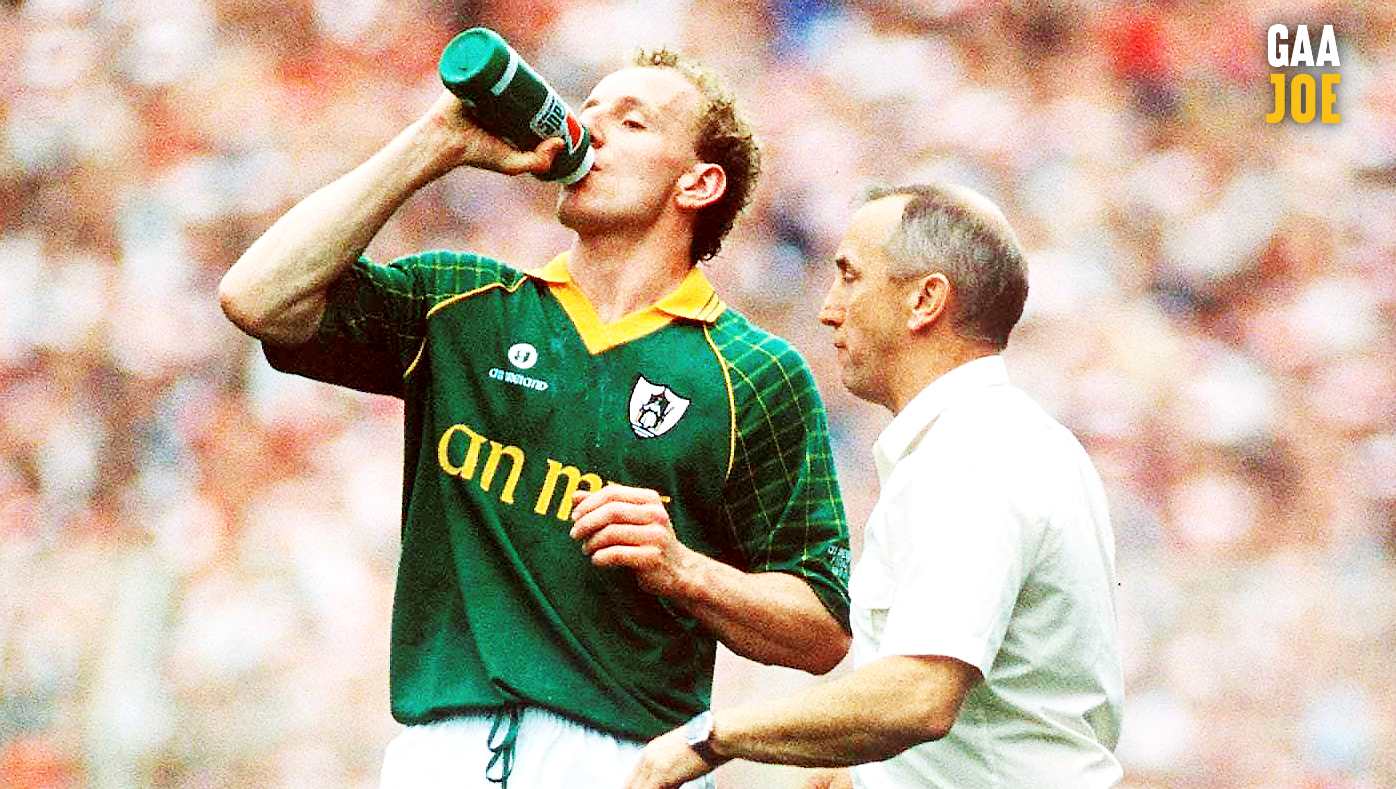 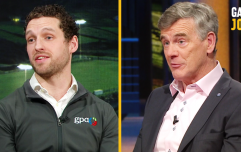 END_OF_DOCUMENT_TOKEN_TO_BE_REPLACED

With imaginations running riot, onlookers concluded that Boylan himself was the bear-poker, this barking bipolar who transformed from a calm, unassuming figure in the public eye, to a fully blown mad man in the sanctuary of the dressing room.

Indeed, the vision of Boylan's Meath team preparing for a big game by watching a 15-20 minute compilation of all the big hits they'd landed in games over the previous five years, to the music of Queen's another one bites the dust, does this reputation no harm.

But O'Rourke maintains that Boylan was the same inside and outside the dressing room, that the famed Meath bravery and courage, came from within. 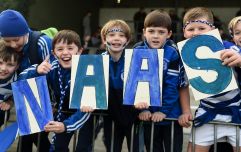 END_OF_DOCUMENT_TOKEN_TO_BE_REPLACED

"In actual fact, our dressing room was always a very calm place..."

"A lot of people would say that, oh Jaysus Sean Boylan must have been a wicked man in the dressing room and that he comes across as a very calm persona outside it...but that was actually the way he was inside it as well.

"Sean Boylan was a bit of a genius when it came to just knowing how a team looked, whether we needed more, whether we needed less! There was plenty of times when we trained very little and the training sessions were very light and we often were thinking to ourselves,  you know, ‘are we ready to go?’ and yet I can never recall a day in Croke Park when the team weren’t fit and well. He just seemed to have that bit of a touch, that he didn’t do it on the basis of science but he did it on the basis of his eye." 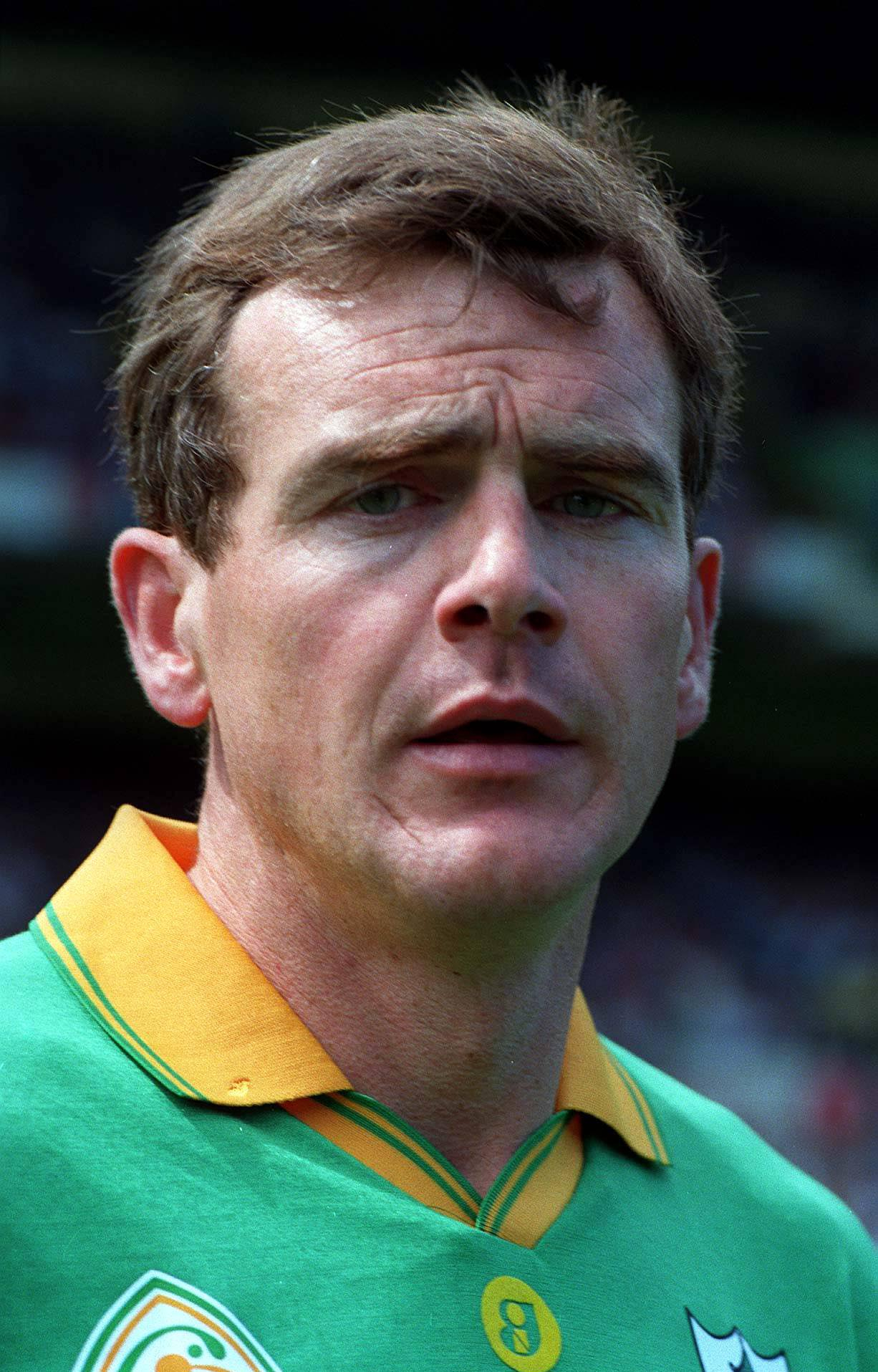 The Dunboyne man was no dictator, no control freak. He treated the Meath players like adults and in turn they would act like adults.

"Like in terms of say drink or anything like that, I don’t think I ever heard him mentioning drink or fellas shouldn’t drink or don’t drink," says O'Rourke.

"I remember we went to Scotland before the game against Dublin, the fourth game, and we had an absolutely brilliant weekend and we drank the hotel we stayed in dry! And that was a week, six days before the game. Like if fellas did that now, they’d be laughed out of court. We did the same before an All-Ireland replay, we had a big night out and Sean was in the middle of it all and having the craic with everybody and never mentioned anything about drink!

"So he basically dropped me on the flight, and I was dying with a hangover so this was a tough flight for me!"


popular
“Players flourished when Roy Keane left” - Rio Ferdinand on why Keane was a 'detriment' to Man United
"To be able to call myself the fastest man in Irish history is just amazing" - Olatunde overjoyed after record-breaking run
Specsavers troll former Liverpool star for Darwin Nunez headbutt claim
Jamie Carragher on the three Man United players Erik ten Hag can't trust
"I went up to the Italians and gave them a big auld shoulder" - Paul O'Donovan does it again
"There's a hole in the ceiling, about three-foot round" - Andy Townsend on life as Gazza's housemate
"It was unfair on the Galway backs” - Tomás Ó Sé admits that Kerry benefitted from unfair rule
You may also like
5 months ago
Scenes in Navan as Hannah Tyrrell beats Meath on the buzzer
10 months ago
"In what they can lift, I'd say everyone has gone up 30 or 40kg strength-wise" - ladies game only getting better
11 months ago
"To us, I think that was a huge insult. How we got there was definitely not through luck"
11 months ago
The scenes in Croke Park will have young girls saying 'why not me?'
11 months ago
"There are two people that work on her game, Emma and her dad Liam"
11 months ago
Seán Leonard makes up for late mistake as Meath crowned minor champions
Next Page