The club championships were full steam ahead throughout the winter and so the three-month break between the provincial finals and the All-Ireland semis seems a bit restricting.

Anyway, we can't complain, we had our fill of it, from a genuine classic in Munster between Ballyea and Ballygunner to one of the most entertaining games ever played, the Leinster semi-final between Ballyboden St Enda's and Coolderry.

It's been another smashing year of club hurling and after plenty of deliberation, here's our team of the year.

2018 was the breakthrough year for the Waterford men and O'Keeffe was as solid as a rock in the goals. Sets up attacks with his missiles for puck-outs, pulls off saves and sticks penalties. 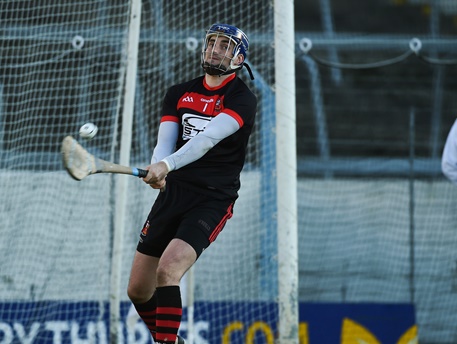 Still only 21 but Burke is one of the brightest talents in Galway. Another one of the famous Burke dynasty in St Thomas', the tigerish defender played a key role in regaining the county title for his club.

Grew into the number three jersey in black and amber this year and he continued that form in the green and white later on. Minds the house for like a guard dog for the Shamrocks. 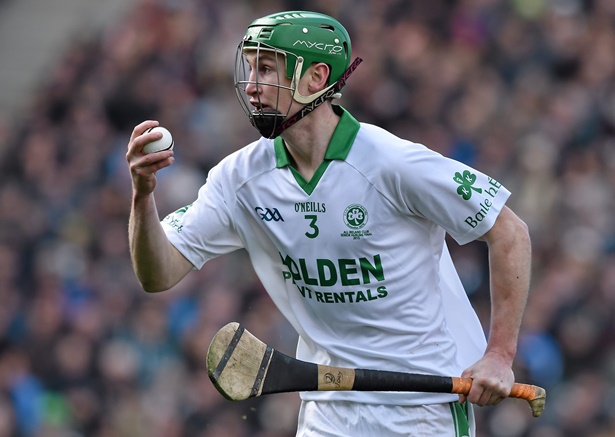 Na Piarsaigh will be disappointed not to have regained their Munster title but Casey was faultless throughout the Limerick and the Munster championships. Just like Holden, he continued his fine form for the county into the club season.

A stylish defender with an eye for a score. Cushendall's captain fantastic loves to get forward but he does the dirty work too. Was outstanding in their Ulster final win over Ballycran and he'll need to be at that level again in the semi-final. 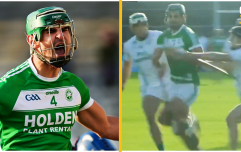 END_OF_DOCUMENT_TOKEN_TO_BE_REPLACED

Ballyea went down but God they went down fighting this year and Jack Browne led the fight for them. Hurled more ball in that game against Ballygunner than most hurlers would in a championship. Fast, athletic, tireless and a gifted hurler. Will be one of Clare's most important players for years to come. 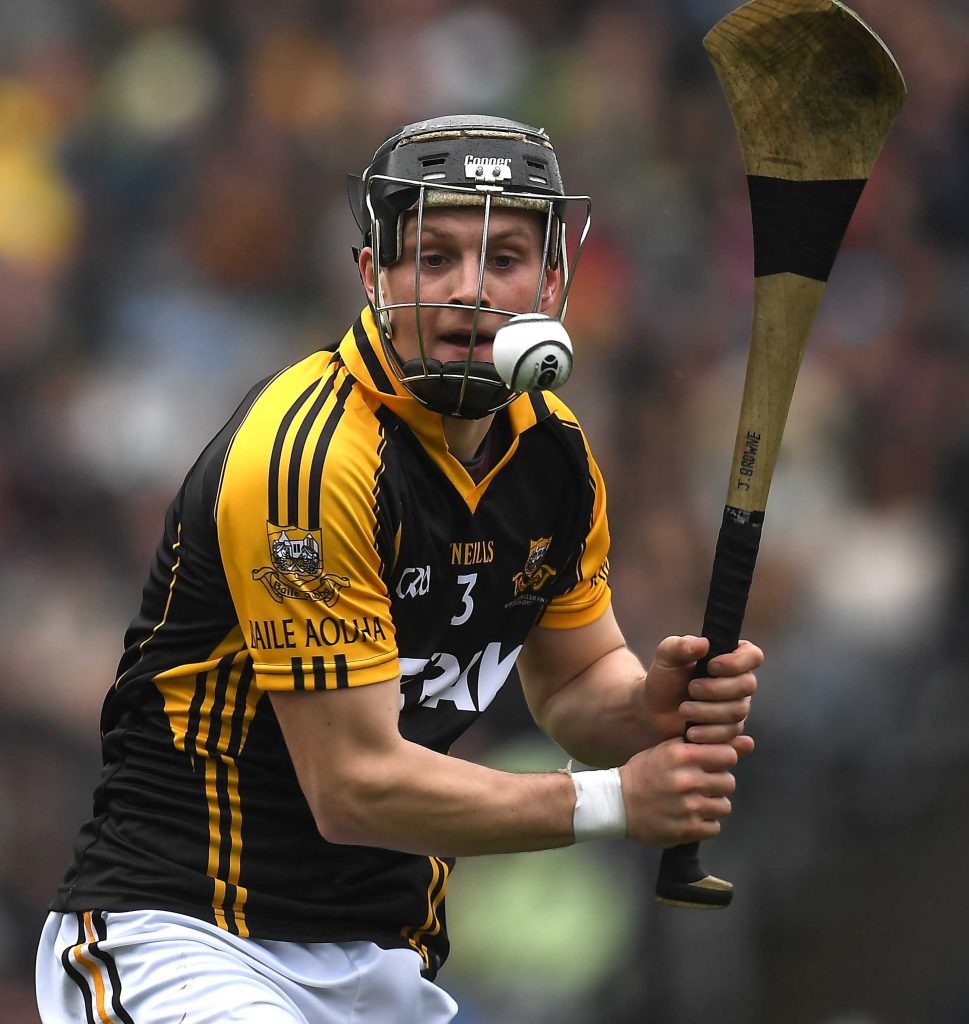 Big players come up with big plays and while Mahony usually gets in that hook or the heroic catch, it was his goal when Ballygunner looked buried that has them preparing for an All-Ireland semi-final now.

Without him, Ballyea wouldn't have won a Clare championship. Has made the extraordinary ordinary with his performances for his club, routinely racking up 1-10, 1-11 tallies from midfield. The most glorious hurler of a generation.

Tony Kelly with a lovely bit of skill and point for Ballyea! pic.twitter.com/nmQ2VTVVYI

The best hurler in Ulster bossed Antrim and he bossed Ulster this year.

Probably the club hurler of the year so far. What many will forget is the balls he showed to slot a 65 to send Ballygunner Ballyea to extra, extra-time due to the final result, what they can't possibly forget is the goals and inspirational points he scored up to then.

Death, taxes and Pauric Mahony to hit double-figures for Ballygunner. Any given day, he'll go out and he'll stitch them from open play and he'll slot them from frees. The most ruthless finisher in the game and he was at it again through Waterford and into Munster this year.

Chipped in with two or three points from wing forward in almost every game for Ballyhale this year and then exploded into life in the Leinster final with 2-01.

Destined for a big black and amber future.

Adrian Mullen with his second goal for Ballyhale Shamrocks! pic.twitter.com/Yby0WlTiqq

Dazzled defenders in the sunny south east to take Gorey to their first ever county final win and though they were well beaten by Ballyhale, Dunbar was still one of the best players on the pitch, roasting Ballyhale's backs whenever he got the chance.

Some livewire. A sure thing to start for Wexford next year.

Strong as an ox and well able to use it too, Burke is also deceptively skilful and his 1-7 in the Galway county final included some of the slickest struck points you'll see anywhere.

Took Imokilly with him to county glory this year. His county final display was devastating but it's what we've come to expect from one of the country's best forwards.


popular
Nigel Owens on most annoying players to referee (three of them are Irish)
Six All Blacks but no Ireland players in world's top 20 list headed by Antoine Dupont
"I asked one question and lads slagged the arse off me!" - Johnny Sexton on Roy Keane chat
"My thoughts were with him initially and that's why I got emotional" - Mulcahy still the man for Kilmallock
Seamus Coleman gives brilliant post-match interview after Everton beat Arsenal
"Women's rugby deserves better and he's not the man for the job"
Top scorers of Dublin team that dominated the last decade of Gaelic football revealed
You may also like
2 months ago
All 15 Limerick starters nominated for All-Stars as Cody looks set to match Eoin Kelly's feat
3 months ago
Cork captain Linda Collins revels in super-sub role to clinch thrilling semi
3 months ago
The 2021 All-Ireland hurling championship quiz
3 months ago
Horgan misses out on The Sunday Game's Team of the Year
3 months ago
GAA JOE All-Star hurling team
3 months ago
"We haven’t seen too many players do that over the years" - Downey and O'Mahony do it for Walsh
Next Page