Club hurling round-up: Brendan Maher back with a bang as Kilkenny, Tipp and Galway champs all beaten

In Tipperary and in many counties all over Ireland, some clubs played their first round of the championship at the weekend and they won't play their second until their county's interest in the All-Ireland championship is finished.

Some will get another game next weekend. They're the lucky ones.

To treat it with such negligence and disrespect is to let down every single one of its members.

It's been said so many times before but the club is the life and soul of the GAA. That was seen on Saturday and Sunday with packed pitches from Dublin to Kilkenny and through some wonderful coverage from TG4 but unfortunately, we can't let ourselves get used to this.

Something has to change because having GAA pitches empty and 90% of players without motivation or championship games through the summer just can't continue.

Anyway, through all the hits, club GAA stood up and delivered once again. The two All-Ireland club hurling finalists, in Ballyhale Shamrocks and St Thomas' were beaten along with Clonoulty Rossmore in Tipperary meaning that the Kilkenny, Galway and Tipperary county champions were all defeated in their first round games.

On that note, here's your round-up.

It's hardly fair asking Ballyhale to begin their county title defence less than three weeks after a 14 month journey to winning an All-Ireland ended, but don't for a second think that Clara give a damn. 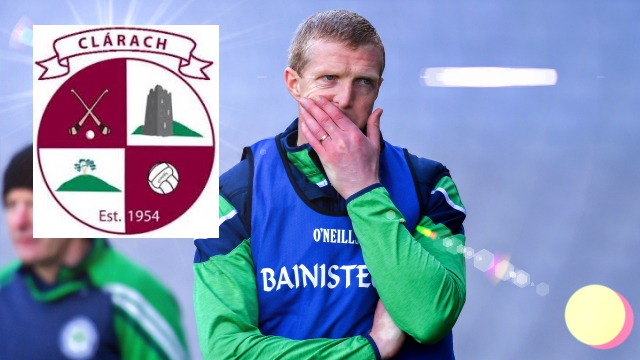 Fresh off another All-Ireland triumph and with a host of big names lining out, Ballyhale Shamrock...

They were inspired in Callan with Liam Ryan and James Bergin doing most of the damage.

END_OF_DOCUMENT_TOKEN_TO_BE_REPLACED

Meanwhile, last year's beaten finalists Bennettsbridge got off to a great start in Danesfort against James Stephen's. St Kieran's College star Ciaran Brennan stepped up to the mark on his championship debut, the highly rated 18-year-old hitting four from play. Liam Blanchfield and Sean Morrissey scored the goals for them. 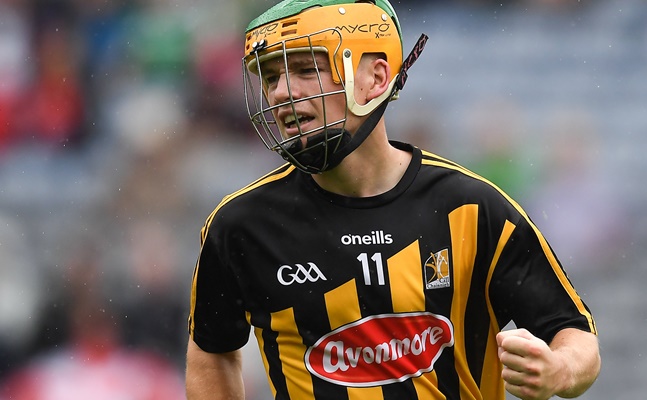 O'Loughlin Gaels and Erin's Own Castlecomer - the team who pushed Ballyhale the furthest last year - had comfortable wins over Mullinavat and Danesfort respectively while newly promoted Graigue Ballycallan pushed Dicksboro all the way, only to be outdone by a late goal from Eddie O'Donoghue.

Kevin Kelly meanwhile, was the hero for St Pat's Ballyragget who defeated the Rower by a point. 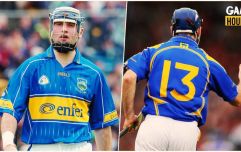 END_OF_DOCUMENT_TOKEN_TO_BE_REPLACED

Intermediate champions Oranmore-Maree got off to a great start in their first game back in the big time with a two point win over Craughwell.

It wasn't as bright for the senior champions, the injury stricken St Thomas' overpowered by 2017 champions Liam Mellows. Conor Cooney suffered an injury early on for Thomas' - a blow they clearly couldn't afford with star defender Fintan Burke already sidelined.

That being said, they made a brave fist at it, David and Darragh Burke leading the charge with Darragh scoring one of the points of the weekend on the turn from the sideline.

Out on the sideline!

Blocks like this heroic last ditch one from Kevin Lee however, along with some splendid point-taking from Tadhg Haran, were enough to see Mellows through.

Elsewhere, Portumna were well beaten by Turloughmore while Tommy Larkins, Gort, Ardrahan and Athenry got off to winning starts.

It was much the same in Tipperary, where last year's champions Clonoulty Rossmore were defeated by Borrisoleigh. Brendan Maher was inspirational at centre back for Johnny Kelly's side on his return from injury which bodes well for the county team.

Conor and Niall Kenny were also in good form for Borris, while youngsters Jerry Kelly and James Devaney stood up also.

Maher's point, from 0.51 in the below video shows a man back at full fitness while Kelly's point, from 1.48 was the highlight of the game.

Elsewhere in Tipperary, Thurles Sarsfields were well beaten by Éire Óg Annacarty while Nenagh Éire Óg had a good win over Upperchurch.

Waterford senior Tommy Ryan scored 3-6 but still came out on the losing side for Tallow while Ballygunner were convincing.