The GAA and RTE both face a potential headache when it comes to the All-Ireland hurling semi-final replay.

Galway and Clare could not be separated after extra time in a pulsating afternoon in Croke Park which ended on a scoreline of 1-30 apiece.

The replay will take place at Semple Stadium, Thurles on Sunday, August 5, with the throw-in time set for 2pm. 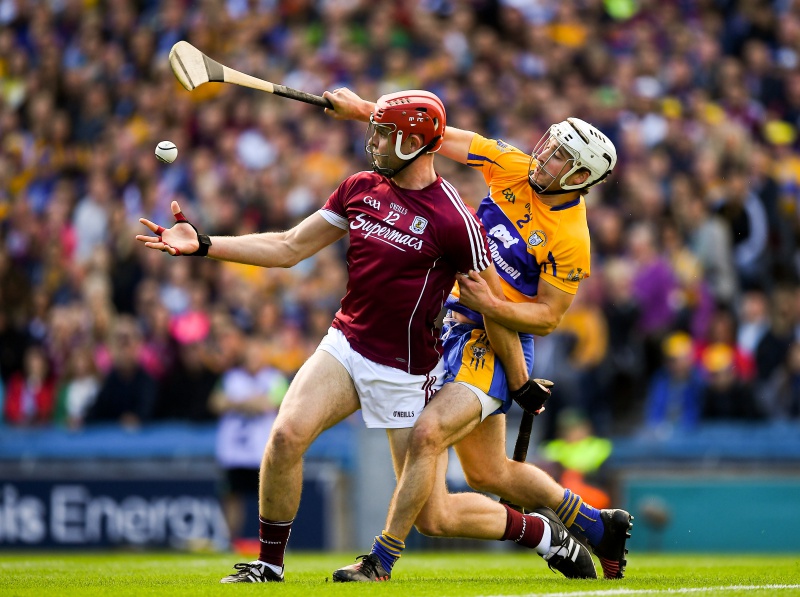 END_OF_DOCUMENT_TOKEN_TO_BE_REPLACED

The problem is that next Sunday also marks the final round of the Super 8 series, the football championships newly formed round-robin system.

Donegal take on Tyrone in what will be a straight shootout for a place in the semi-finals, whilst Dublin host Roscommon on the same day. The two matches are to be televised on RTE1 and RTE2 respectively.

Both games throw in at 3.30pm which means, as it stands there is no way RTE can televise the hurling. Only Sky Sports would be able to. Now, imagine the consternation if an All-Ireland hurling semi-final weren't to be shown by the country's national broadcaster. The hurling purists would be out for blood. 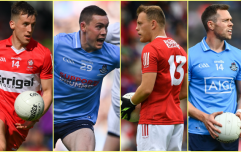 END_OF_DOCUMENT_TOKEN_TO_BE_REPLACED

Of course, the likelihood is that the GAA will push back the football. A 4pm throw-in may potentially fix the problem. However, if yesterday's titanic battle is anything to go by, extra-time could well be on the cards down in Thurles.

If the two football games where to be put back until 5pm this would rule out any chance of the games crossing over, but then you are left with a sizeable gap in between that would need to be filled.

Another method is to scrap plans to televise Dublin v Roscommon in Croke Park as the game is effectively a dead rubber match. The Dubs have already topped the group, whilst Roscommon have been eliminated from the series.  This, however, would not go down well with fans of either county. 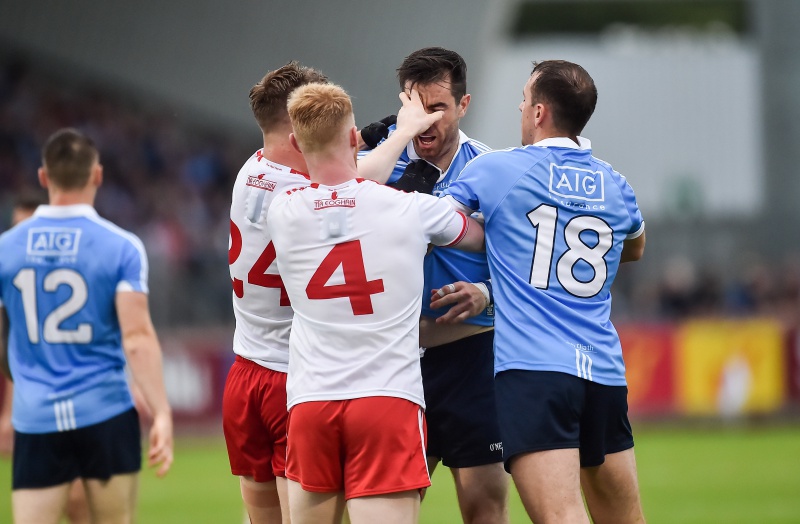 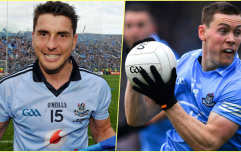 END_OF_DOCUMENT_TOKEN_TO_BE_REPLACED

The last thing RTE want is to have to make a decision if the hurling goes to extra time again.

Sky Sports faced this issue head on earlier in the season when Tyrone's qualifier tie with Meath was forced into extra-time, which resulted in hurling fans missing the opening 20 minutes of Kilkenny's clash with Wexford in the Leinster hurling championships.

We await word on what will happen...


popular
Get him a tuxedo, give him the All-Star and for crying out loud, someone bring that man out to America
Fans react to Tottenham Hotspur's 'brilliant tease' for Richarlison signing
Tiernan Kelly and three other players hit with ban following tunnel brawl
Southampton pay tribute as Shane Long leaves the club after eight years
Quiz: Name the players these famous footballers played alongside the most times
QUIZ: How well do you know Manchester United players of the 2000s?
The race to be the championship's top scorer this season is unbelievably close
You may also like
2 days ago
Seamus 'Banty' McEnaney steps down as Monaghan manager
2 days ago
The four stone-cold certainties for All-Stars even as early as this
2 days ago
All-Ireland hurling semi-finals: What date, what time and where to watch
4 days ago
'They’re a distraction' - Barry Cahill on players outside of the 26-man panel being on the pitch
4 days ago
Colm Cooper calls for "harsher penalties and more severe" punishments to stop brawls
4 days ago
Eamon McGee just couldn't help himself with Armagh-melee tweet
Next Page