"By the summer, it will be a luxury to get an ash hurl" - How the war in Ukraine is forcing hurley makers to shut down

Emmet Martin, of Martin Hurls in County Antrim, is an integral part of the backbone of the GAA community.

At just 15 years of age, he knew his passion lay in two things - making hurls, and then using them to play the sport that he so loves.

Now at 25, the young entrepreneur has been making hurls for 10 years, working full time, and enjoying his craft, but things have become increasingly difficult for him, and other hurley makers all over the country. 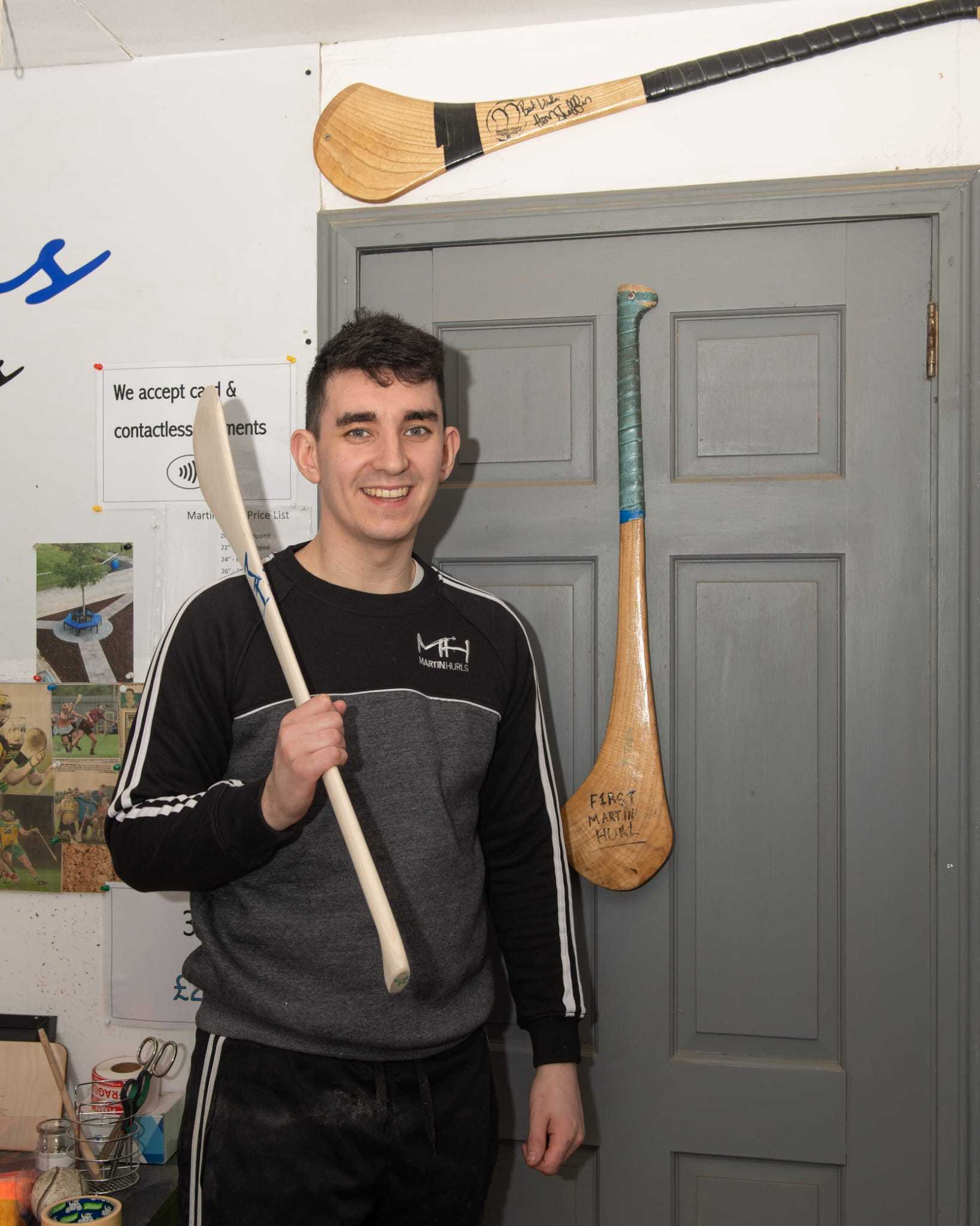 "I am one of maybe 60 or 70 part-time to full-time hurley makers, and there are about five or six different wood suppliers in Ireland, and they would supply all of us with our wood.

"But year on year it's becoming harder and harder to get, there's more of a wait time and when the phone rings to say they have 300 planks of wood, you have to be ready to just take them there and then, because it's like gold dust.

"One of the main reasons for this is the Ash Dieback disease in the woods. It's a bit like the potato plague where you just open up the tree and it's completely rotted inside. 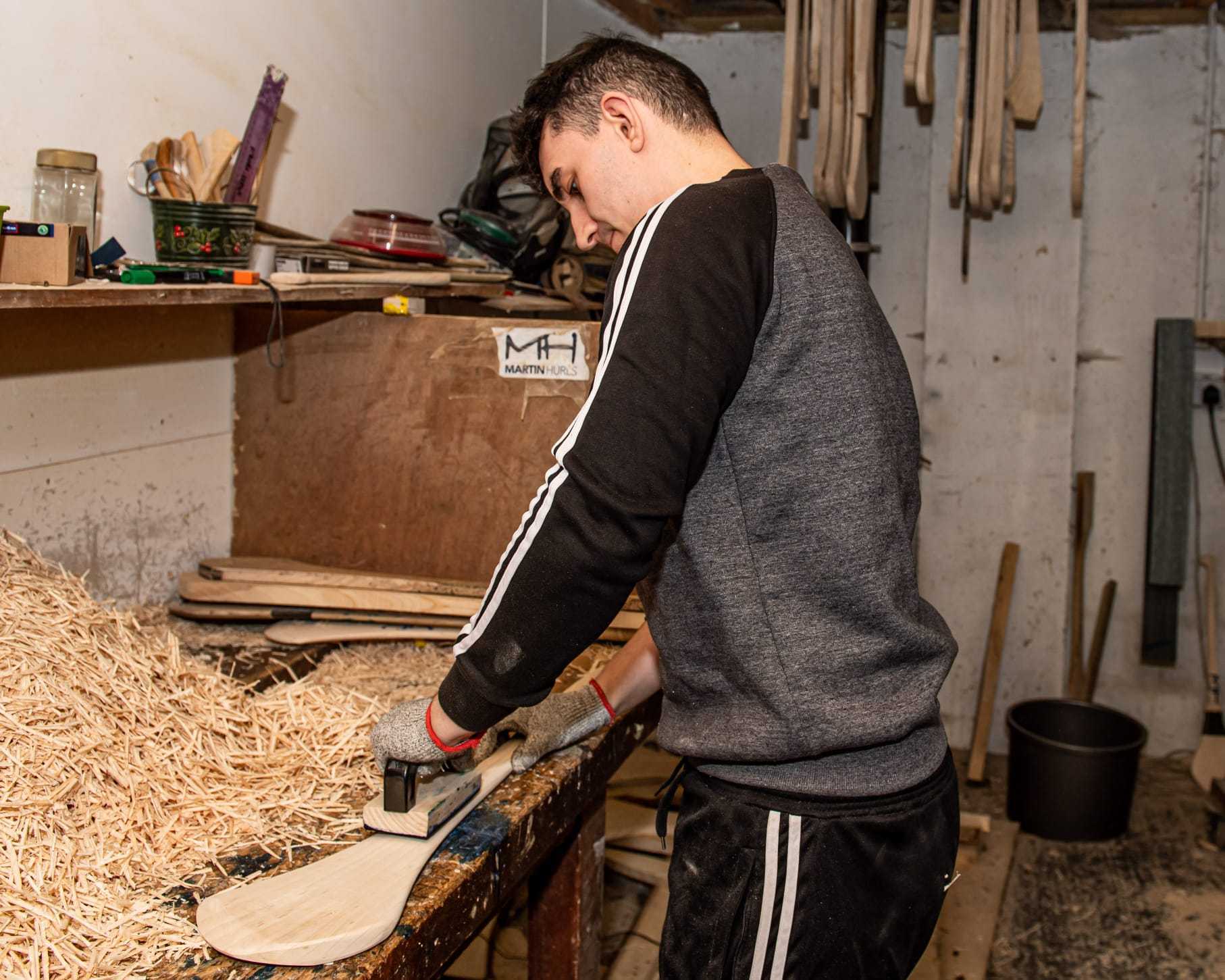 END_OF_DOCUMENT_TOKEN_TO_BE_REPLACED

"It came from Asia, went right through Europe and hit Ireland in the 1990s, and about 90% of the ash trees in Ireland now have this disease, so it's been a long time coming.

"So this means suppliers go to England and Wales to get their wood, and I've been at this 10 years and every year it gets harder and harder, but now in this past six months it has been critical - it's almost impossible to get.

"It's like there's an imaginary queue and you just have to wait in it, and hope that the suppliers will produce it." 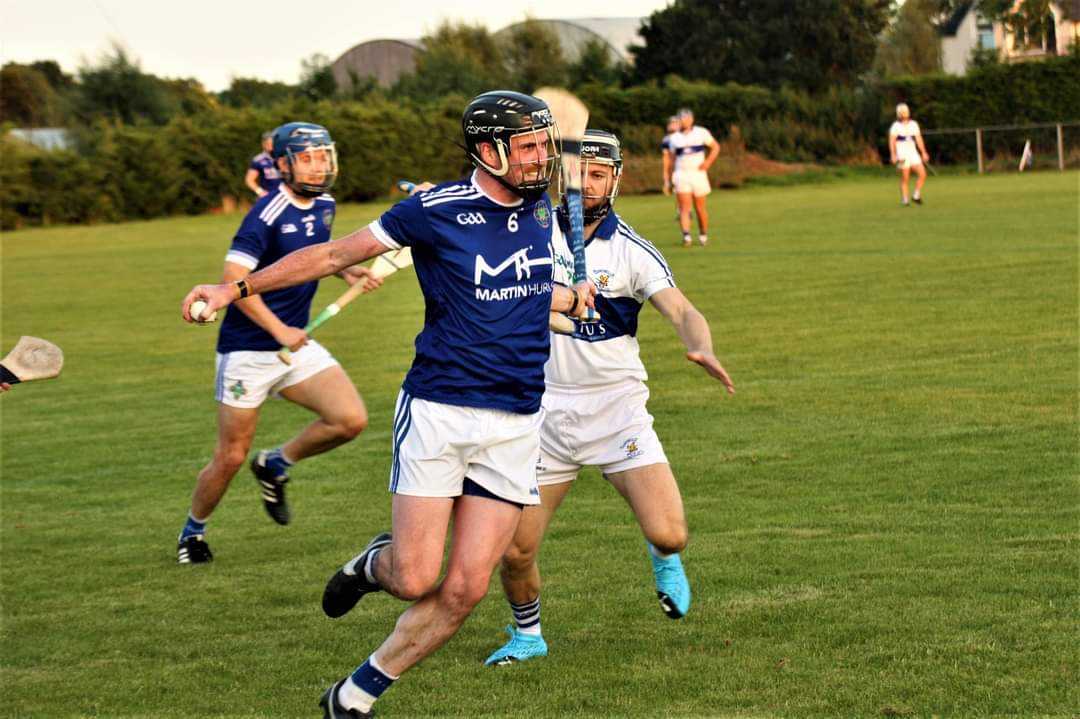 With things already reaching a 'critical' point, they have become even more dire since the Russian invasion of Ukraine, and now hurley makers are struggling to cope, thus being forced to close.

"The second big reason is the war in Ukraine. Ukraine is the second largest importer of ash to Ireland, about 80% of the wood used for hurls is from Europe, and then most of that is from Ukraine.

"The small hurley makers like me would use the English or Welsh Ash instead, but the big large manufacturers are in mass production, so they go directly to Ukraine and buy all of their wood for the year from them. 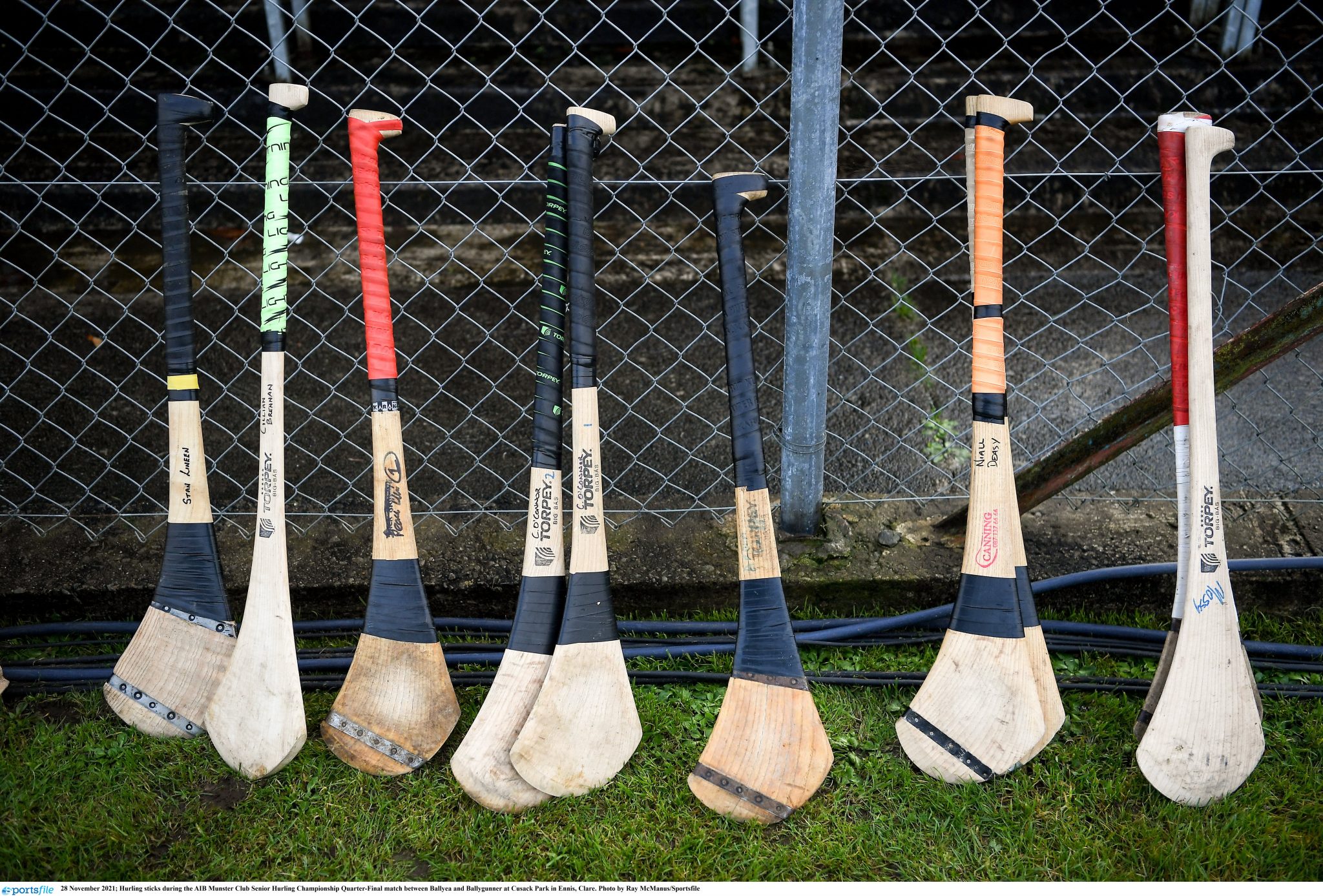 "Now because of the war, that supply is cut off, and they have just jumped the queue, and more less prepaid for all of the small pots of Irish and English ash that's left, and more or less told them that they work for them now.

"I have contacted other small hurley making business all over Ireland and they're all the same. I see Canning Hurls has closed, they would have been supplied directly from Ukraine and that's been cut off.

"I talked to guys in Wexford, Donegal, Dublin, Derry and it's the same everywhere, so it's extremely worrying. 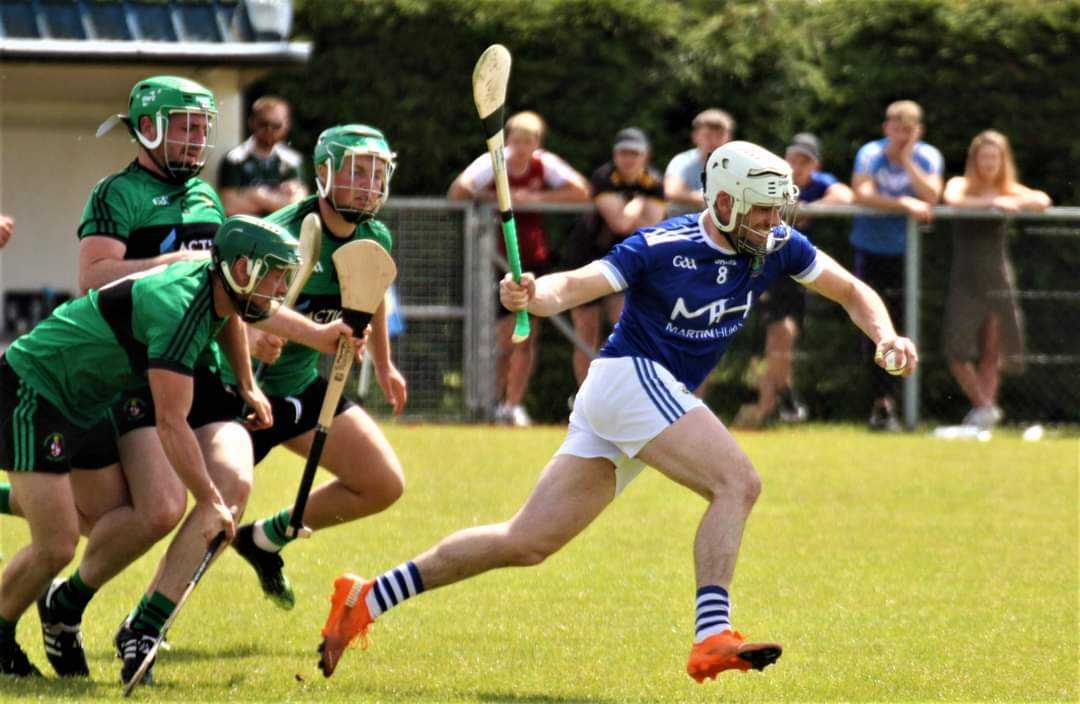 "I have very little wood left here for adult hurls, I'm just trying to look after our local clubs here and whatever I have left I will give to the people that have supported me throughout the years.

"People don't understand how soon and how quick this is going to affect them. Talking to those in the south, they believe that by the summertime it's going to be about €45 per hurl. 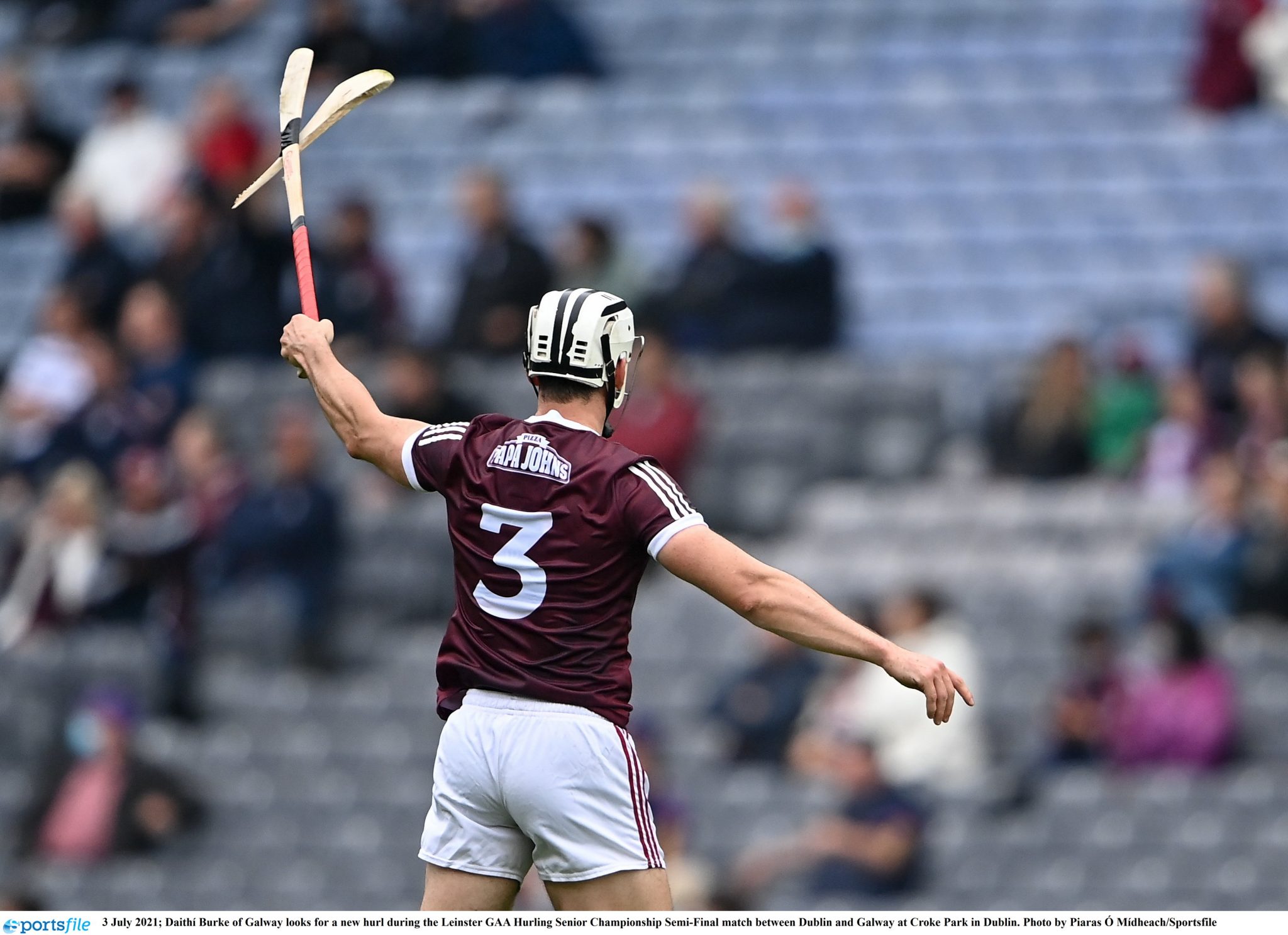 "By the summer, it will be a luxury to get an ash hurl. It will just be bamboo or plastic. There's not much that anybody can do to help, I just want to let the customers know and get the word out there, and let them know to stock up and to look after whatever hurls they have."


popular
"This game is going to get abandoned" - Mass brawl between Kilcoo and Burren results in six red cards
"He'll have the best seat in the house" - emotional Mageean pays tribute to late great Kiernan after the race of her life
Teddy Sheringham says Roy Keane didn't speak to him for three years at Man United
Quiz: Which player has scored more goals for Ireland?
Your guide to a huge weekend of sport and how to watch it all
Kylian Mbappé wants to 'dismantle Argentine Republic' at PSG
Court hears cringeworthy poems Ryan Giggs wrote to his ex
You may also like
3 weeks ago
Henry Shefflin's classy tribute to Brian Cody has a lovely ring to it
3 weeks ago
JJ Delaney on how Brian Cody kept him grounded after Hurler of the Year honour
1 month ago
"I just love this place so much" - Gearoid Hegarty gives emotional interview after starring in All-Ireland final win
1 month ago
"Patience was urged for this rebuild" - Colm Bonnar hits back at Tipperary's managerial decision
1 month ago
If you're overseas and worried about missing the All-Ireland final, we got you covered
1 month ago
"I will not be seeking another term as senior hurling manager" - Mattie Kenny steps away from Dublin
Next Page