What have we begun?

Earlier this week, we ran a piece on the astounding physical transformation undertaken by Galway goalkeeper James Skehill. 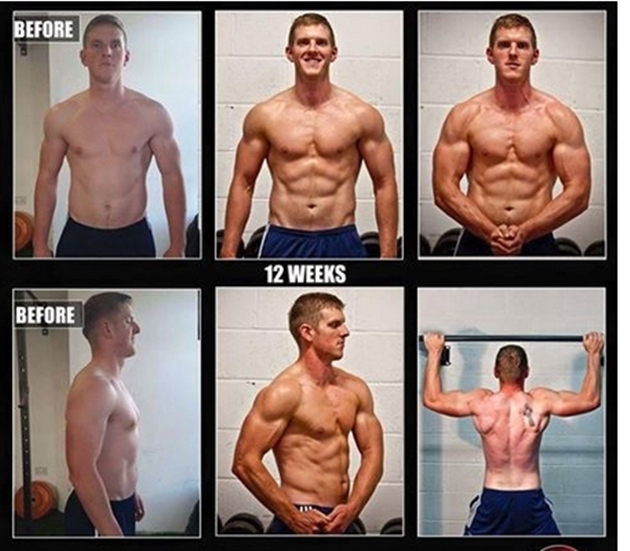 The Cappataggle club player's change from physically fit to muscle-stacked has taken 12 weeks and let us to ask if he was the country's most ripped GAA player. Skehill himself demurred at the title.

Many thanks to all our readers and followers, and to the anonymous sources [possibly the players themselves] for all the nominations. 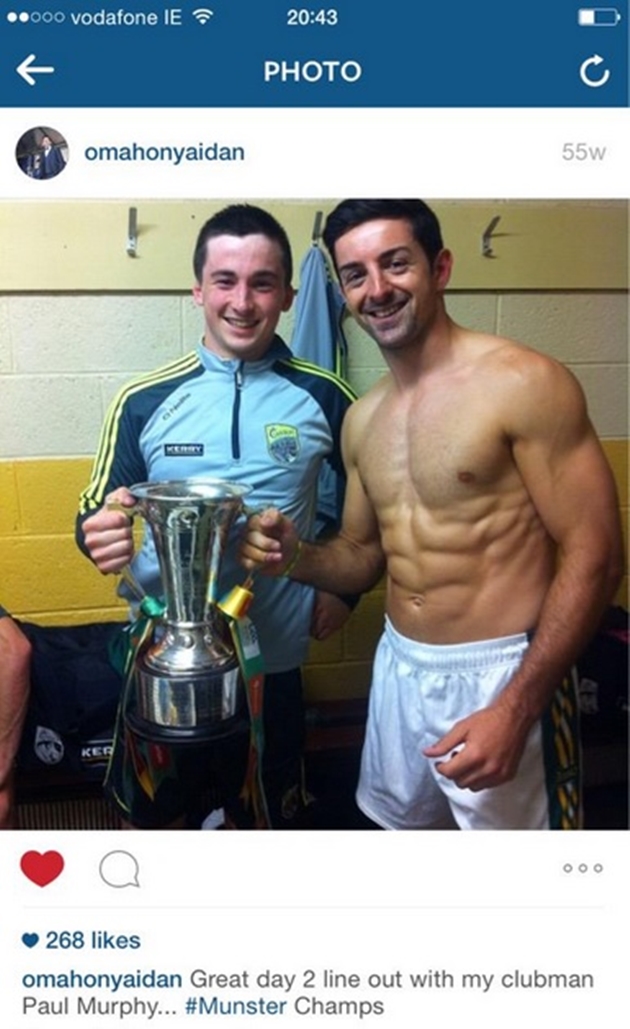 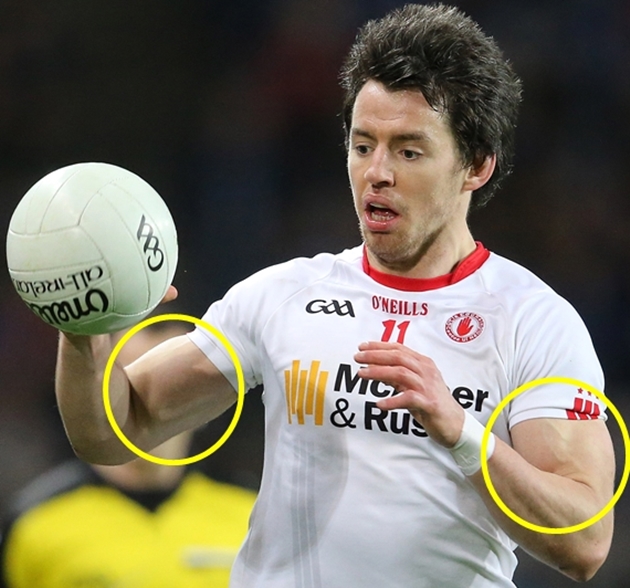 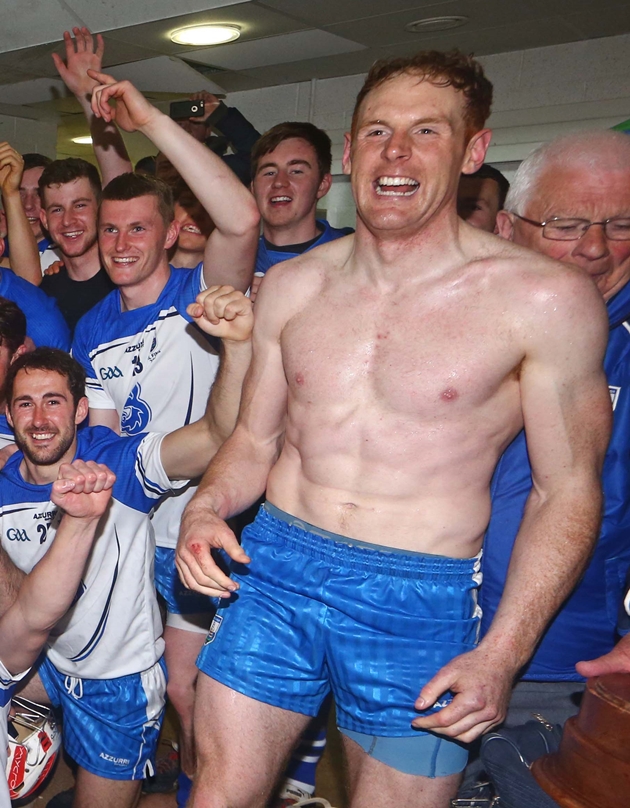 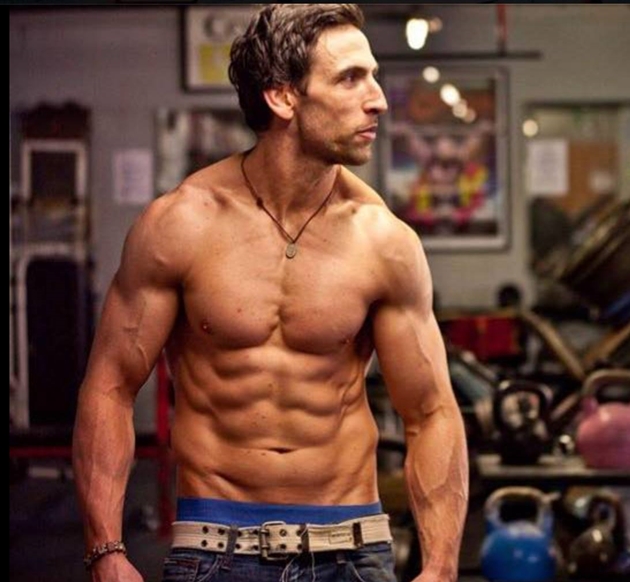 Let us know who you think deserves the crown.

popular
Jamie Redknapp's face after going toe-to-toe with Roy Keane as Matt Doherty caught in the crossfire
Referee Mathieu Raynal puts Sexton in his place after TMO mess
Robbie Henshaw one of three Irish players deserving of Lions Test XV
QUIZ: How well do you know Manchester United players of the 2010s?
Ellis Genge reveals death threats received after England's loss to Wales
The SportsJOE 12 o'clock quiz | Day 308
Will Connors locks down No.7 jersey with two rapid succession plays
You may also like
2 years ago
David Pocock shares class post-match dressing room picture with Conor Murray
3 years ago
Ian Madigan brilliantly shuts down Twitter user who was complaining about female referees
3 years ago
Sean O'Brien plays very funny prank on shop assistant in Kilkenny
3 years ago
Home and Away's Alf Stewart sends brilliant response to Cork City's league win
3 years ago
Sean O'Brien not impressed with Kearney brothers being referred to as 'famous farm boys'
3 years ago
WATCH: Andy Gray, bless him, got himself a bit muddled while talking about Tony Blair
Next Page