"We were just focusing on ourselves really."

Brian McLoughlin is one busy man, juggling playing and training commitments for both UCD in the Sigerson cup and his inter-county Kildare team.

Reflecting on last year, his Leinster side's success in the league and promotion to Division One was a huge achievement, bolstered by the fact they made a provincial final as well.

However, their performance against Dublin in that final was not the Lilywhites' best showing, and afterwards their then-manager, Jack O'Connor only further complicated things. 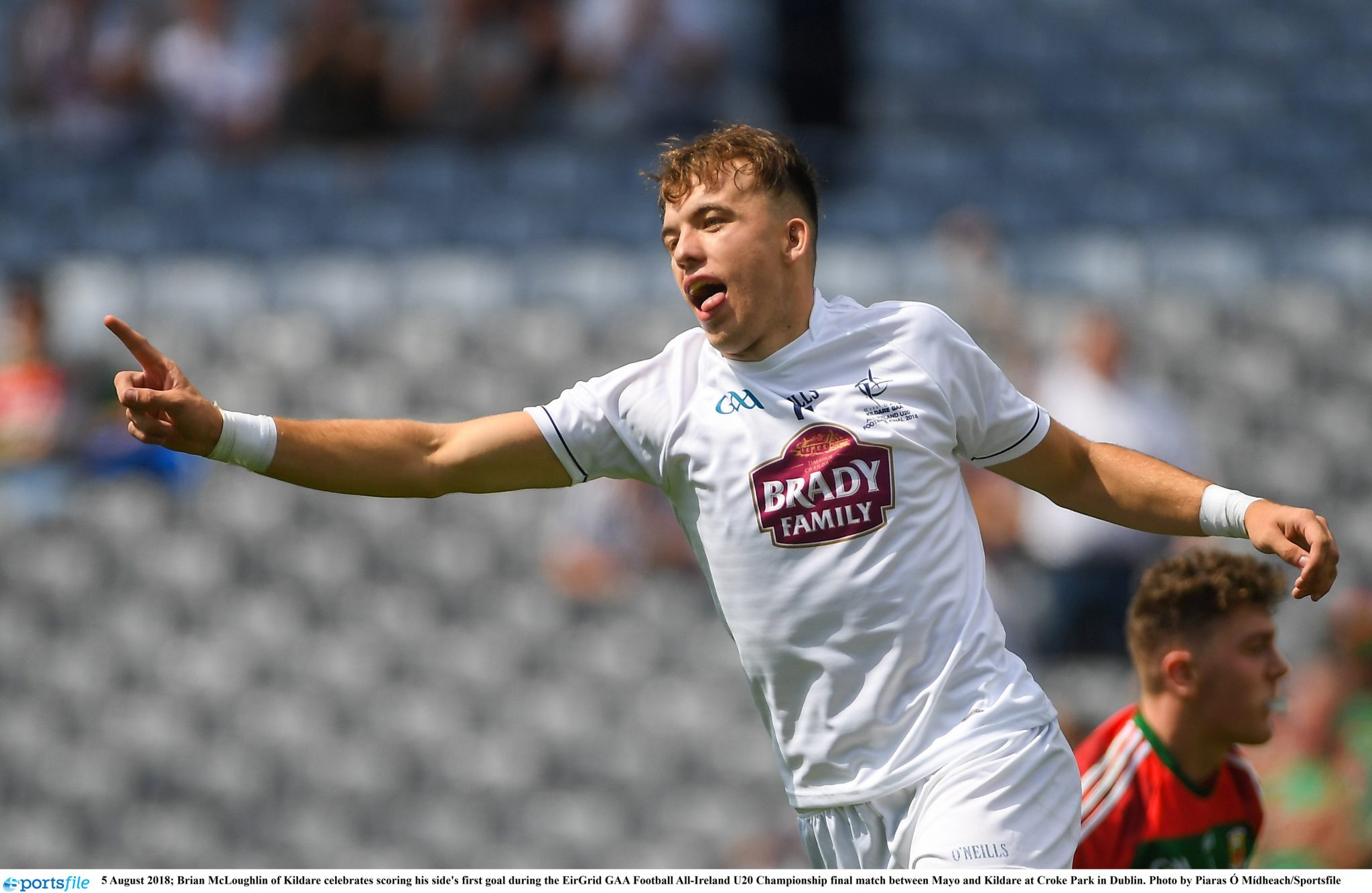 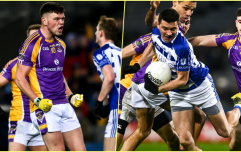 END_OF_DOCUMENT_TOKEN_TO_BE_REPLACED

On a podcast with the Irish Examiner, the Kerry native admitted that managing Kerry is the biggest job in the game, a statement that was deemed to be quite disrespectful seeing as he was still in charge of Kildare at the time.

The fact that within a few weeks, he was then in fact appointed as Kerry manager (for the third time in his career), only amplified the suspicions that he was playing for the job.

McGloughlin however, insists that the squad weren't affected by this controversy. 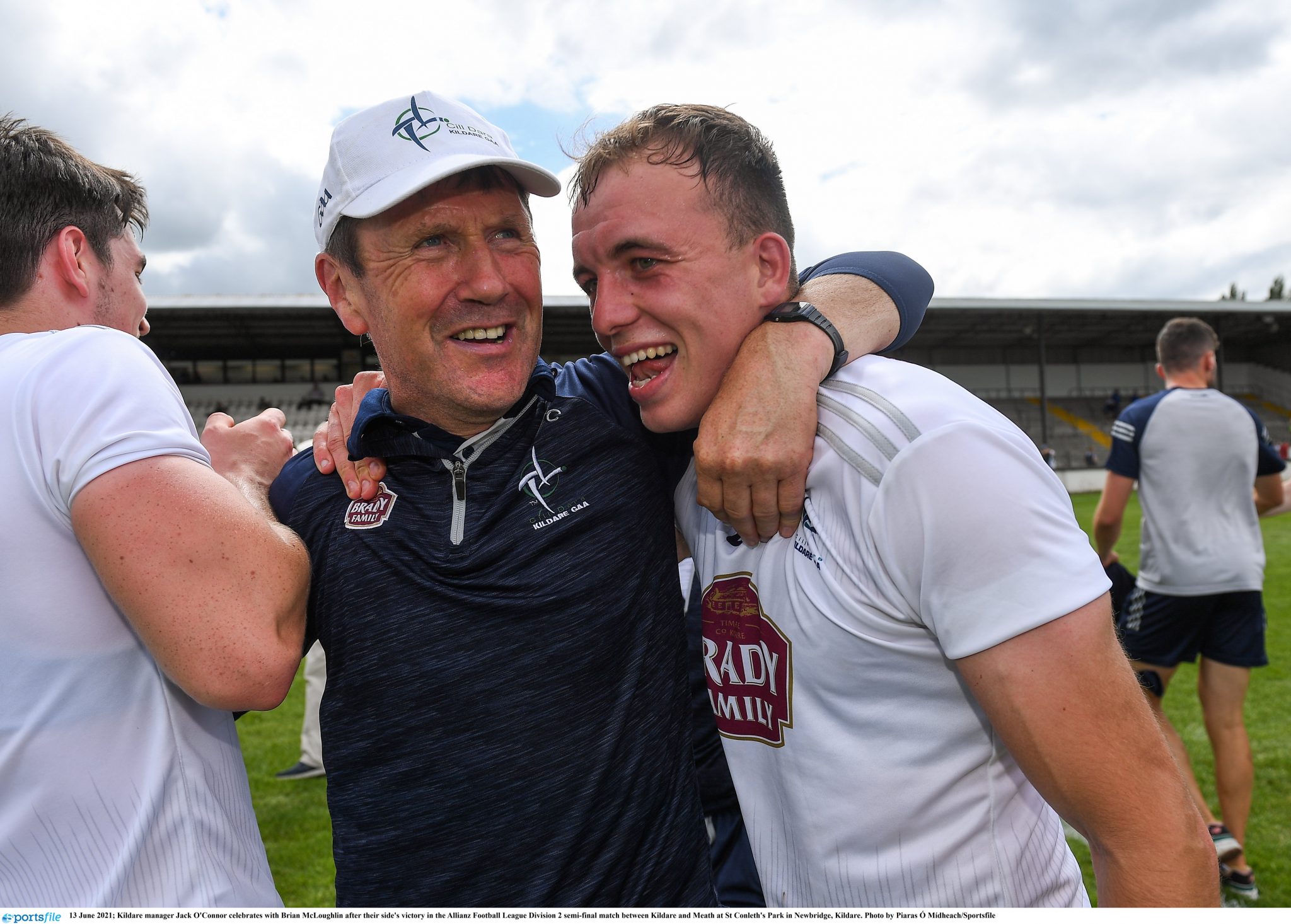 "To be honest now, we weren't too fussed, we were just focusing on ourselves really.

"Picking the management team isn't really for us, that's for the county board, so we're just focused on ourselves and just whatever happens, happens. 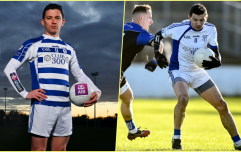 END_OF_DOCUMENT_TOKEN_TO_BE_REPLACED

"We're just delighted to have the lads now, Glen, Anthony and Johnny in this year, so hopefully it will be an exciting year for us.

"Obviously we were very disappointed with the Dublin game, I think the build-up to the match was very good. We had a good campaign beforehand. 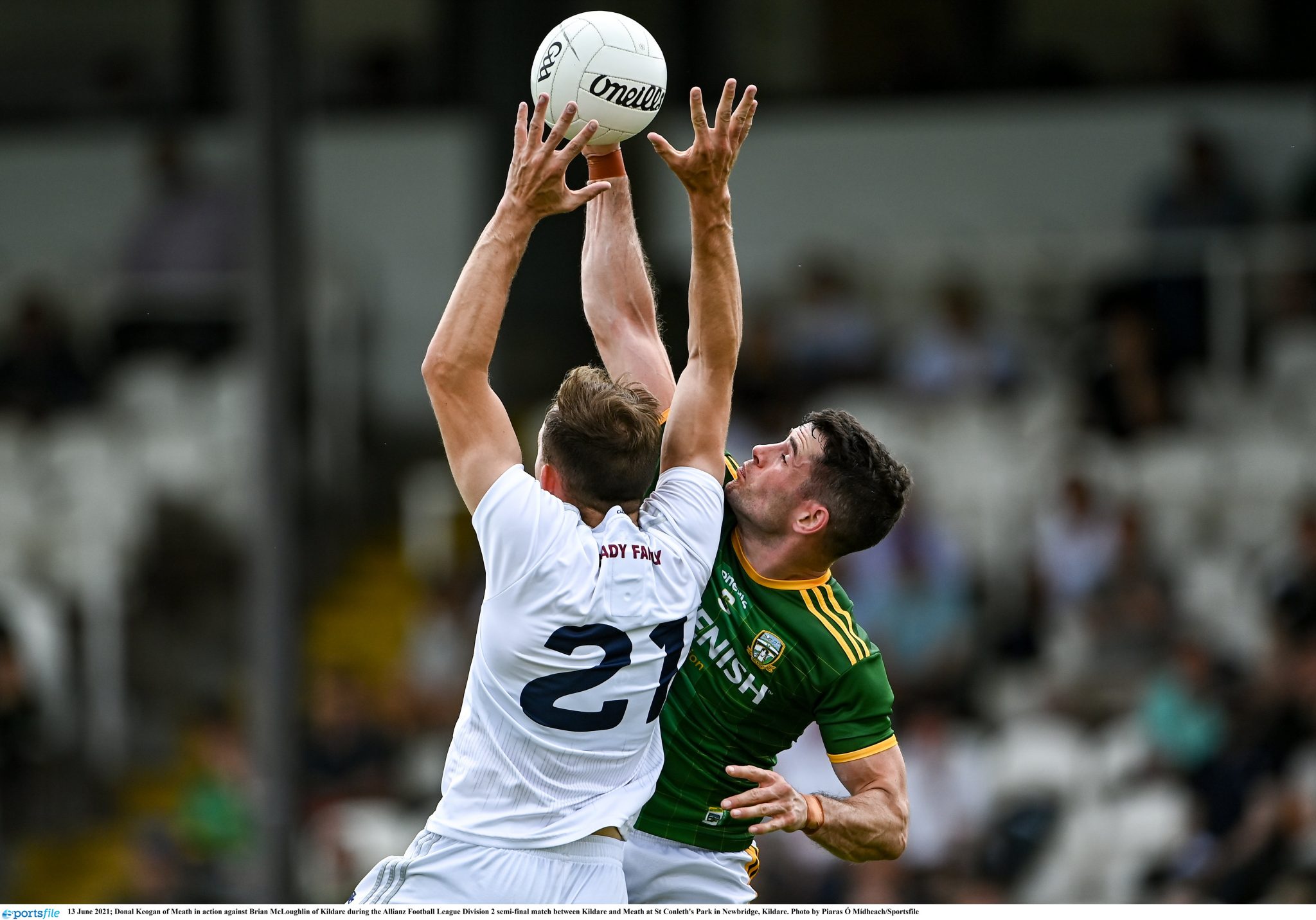 "The preparation was excellent. It was just very disappointing on the day because we really did think we would get over the line that day, we thought we were going to have a better performance than we did, but it just didn’t go our way.

"Hopefully we get another chance this year and rectify some of the problems from last year." 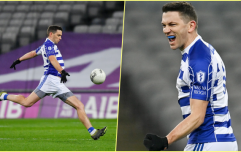 END_OF_DOCUMENT_TOKEN_TO_BE_REPLACED

With new management, Division One football to look forward to, and the fact that Dublin's seven-year undefeated streak has finally come to an end at the hands of Mayo, this year brings endless possibilities for McLoughlin and his county. 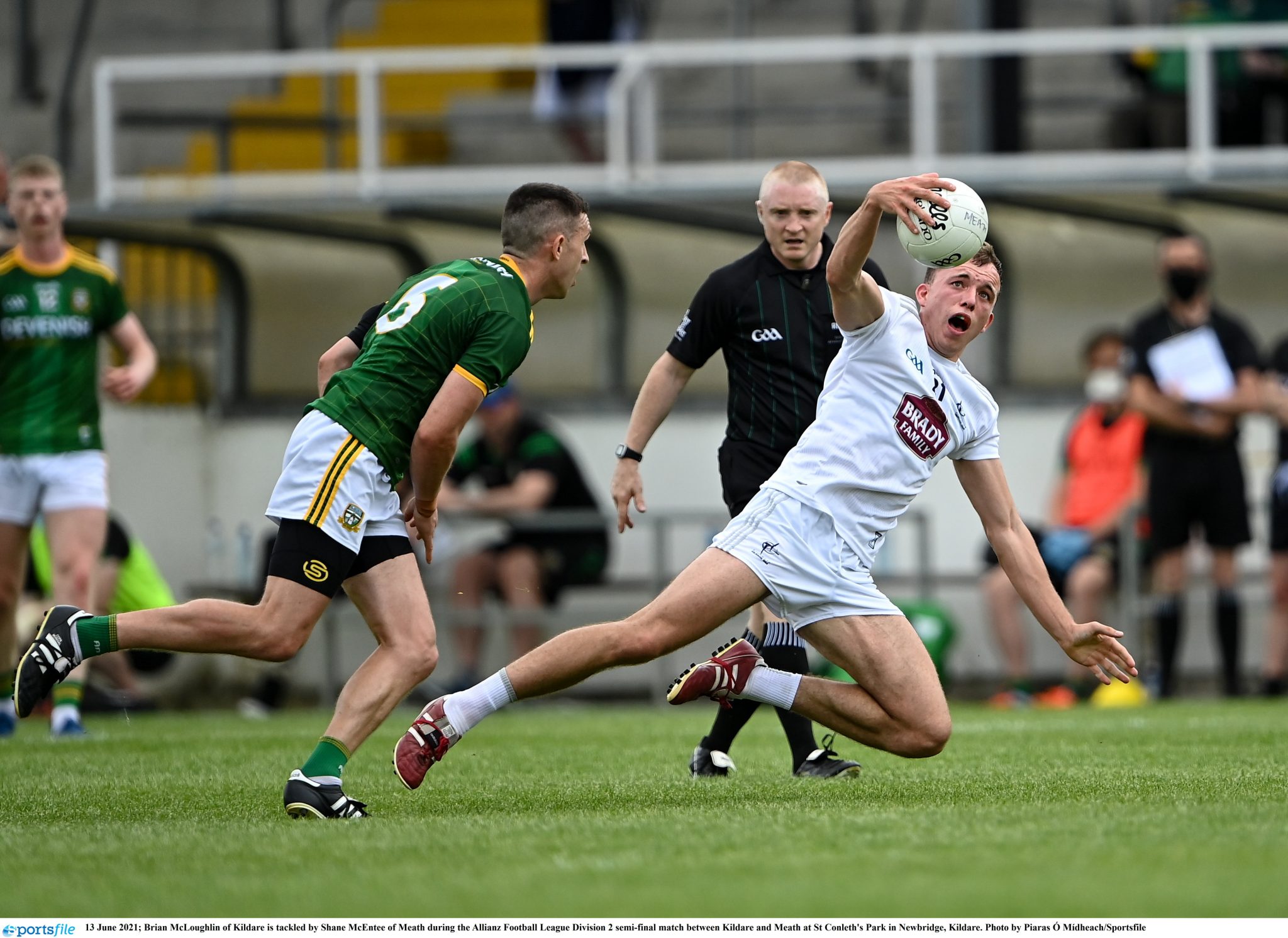 "I think this year now it’s just about getting a few good performances in and hopefully building up to the championship then, get back to a Leinster final and give another good rattle this year.

"You want to be playing the top teams week in, week out, because you really get to find out a lot about yourself playing against the top teams, and you get an exposure to obviously a better talent of players.

"So I think it's really important to stay in Division One and be playing against the top teams week out, you get more comfortable and confident playing against them, and obviously, you bring on your own game as a result of that."


popular
Craig Casey and four Leinster stars feature in French scouting report for Six Nations
Man United squad: The players the club should keep and the players they should sell
The four unluckiest players to miss out in our predicted Ireland squad
Australia confirms Novak Djokovic is banned from country for three years
Xavi left ‘nearly speechless’ after seeing Dembele wage demands
'To hear people talking about Ireland, it obviously gives you confidence' - Conor Oliver
Roy Keane's half-time comments prove correct after David De Gea admission
You may also like
5 months ago
Davy Fitzgerald steps down as Wexford boss after five years in charge
5 months ago
Cormac Egan's interview after Offaly u20s beat Dublin is everything that is pure about the GAA
9 months ago
Rating the chances of Leinster's 16 Lions hopefuls
9 months ago
Toulon come out firing after Leinster match cancelled
11 months ago
Three players locked in Ireland jerseys after Thomond Park trial
11 months ago
Munster snatch defeat from the jaws of victory
Next Page