When Eddie Brennan was hurling, the back door didn't matter.

Never in his illustrious 12 year career did Kilkenny win an All-Ireland without winning Leinster, and Brennan has eight All-Irelands.

Every game must-win, Cody suffered no excuses and the safety net was duly, left to one side and ignored. 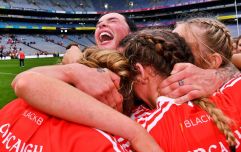 END_OF_DOCUMENT_TOKEN_TO_BE_REPLACED

Moving on, the skyline of the future dropped down a strange character; a round-robin.

A second chance, maybe even a third one too. More games, no complaints. But with the calendar being closed down like a garage door, the GAA's hands may just be forced this year, and the straight knock-out hurling of the good old days might just make a return for one more summer, if we as a country are as lucky of course.

It's a strange old time this, but to break the monotony of worry; dreaming, speculating and fantasising is one of the only ways we'll get by.

"The sport pales into insignificance at a time like this, but we all love that there's a light at the end of the tunnel and that there is something there, and that light will come in the form of hurling and football for a lot of people," Laois manager Eddie Brennan tells us. 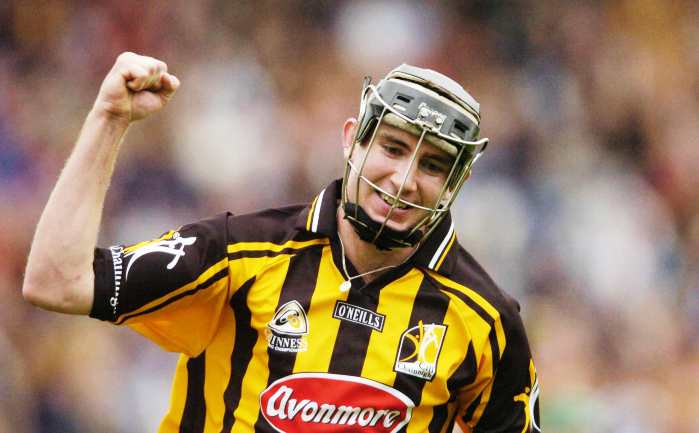 Almost April now, all going well a mid-June early July return is the aim and with a couple of months lost, the old-time straight knock-out may then be the only option. The Laois players were hopping off the smell of four Leinster championship games "but this is where life is in 2020" says Brennan, and a do-or-die championship doesn't seem like a bad pipe-dream for him.

"Whatever they come up with and a straight knock-out is going to be talked about - I think there'd be an incredible edge and old-school feel to that. When you go back to years ago, you had the guts of 12 months to mull over that, to let it fester and to let it build up inside in you. In some ways just say for example, there's a first round knock-out game on the horizon for you, that's going to bring some edge and you talk about championship going up a notch, but this just takes it to a whole new level..." 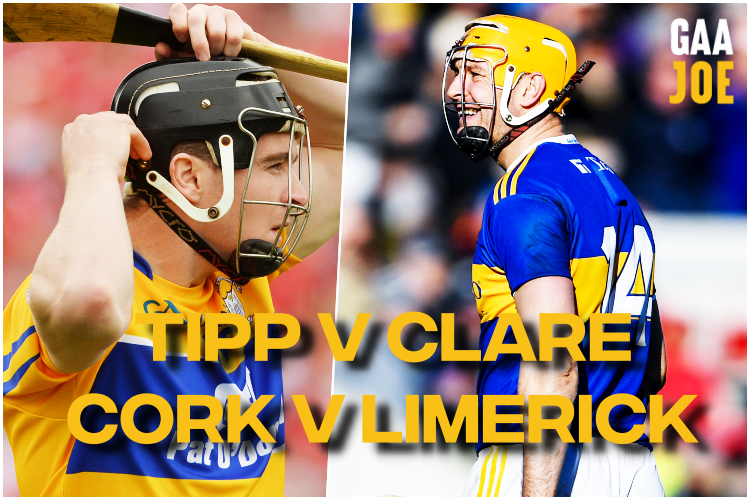 The atmosphere carnival, the appreciation high, the thoughts of it - mouth watering. Brennan feels a set-up like it could stay for more than just the one summer.

"Maybe in some ways, will it give us a flavour of a very viable option going forward? At a time when we're talking about congested fixtures and yes players, we love a volume of matches... but this is a game-changer in a way, it'll be interesting to see what they come up with but I think that knock-out championship they're talking about will bring an incredible tension to a match in the build up..." 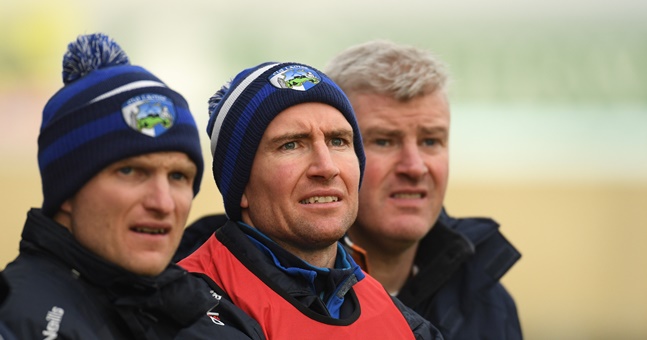 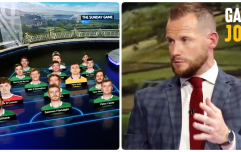 END_OF_DOCUMENT_TOKEN_TO_BE_REPLACED

The mind wanders, freshly cut grass, packed grounds, beautiful Sundays. Would give the club player a chance too.

"The reality is there's a very, very serious situation in the country at the moment and it goes without saying that it's the priority right now that the HSE and everyone can pull together to come out the other side..."

For athletes now, the reality is home work-outs and gable walls.

"It's probably the ultimate trust builder really. Players nowadays, they have to be doing a good bit on their own, even outside the collective, they're always tipping away doing something...

"It just means that if lads have a bit of gym equipment at home, they tip away at it or else they're looking at what else they can do to keep themselves in shape. It's a real test of the dedicated guys. County players love training, they love that aspect of it so they're trying to busy themselves.

At the same time, the players who work on their touch and get the home work-outs in, they'll prosper.

"It's a great opportunity as well for lads who have access to gym facilities or whatever, you'd say, if you were a little bit lighter in conditioning terms, you have a great opportunity now to bulk up for a while. If you've injuries, it's a great opportunity to get those right...The match fitness is going to be a big one then and there's always a huge difference, we'll be putting an emphasise on internal matches Please God some time soon.

"As a manager, you had everything mapped out, you're planning a training weekend, a challenge match - three weeks ago that was all torn up. It just means you had to re-think it all..."

For Eddie Brennan life goes on, as the kids fight over a sliotar in the kitchen.


popular
When Liam Brady lit into Brian Clough for his dismissive Mick McCarthy comments
Roy Keane pays Declan Rice highest compliment possible as United move discussed
Galway fans' frosty reception for Davy Fitz doesn't make any sense
"I'm pretty angry... Kane's body language and performance, oh my goodness!"
Roy Keane and Graeme Souness had plenty to say about David Moyes' crucial penalty decision
Wayne Rooney found out about Derby administration threat on Sky Sports News
The most Stone Age tackle you've ever seen gets South African lock straight red card
You may also like
4 weeks ago
GAA JOE All-Star hurling team
1 month ago
"We haven’t seen too many players do that over the years" - Downey and O'Mahony do it for Walsh
1 month ago
"U14, didn't make the team, don't know if he made the panel. U16 same again. He just focused on the goals..."
1 month ago
Father and son a credit to their county as Kingstons inspire a famous Cork win
1 month ago
"It wasn't a Zinedine Zidane style head-butt" - Dalo bats for Casey
1 month ago
Eoin Murphy's calls from the goals show Cork they're in for a completely different ball-game
Next Page