Kilkenny, and their dominance aside, only one county (Cork in 2005) has retained their All-Ireland crown in over three decades. Limerick looked set to buck that trend until they ran headlong into a Cats side primed by Brian Cody to pounce.

END_OF_DOCUMENT_TOKEN_TO_BE_REPLACED

Aaron Gillane and Shane Dowling, with his 'Roger Federer serve' goal, gave Treaty fans some hope, on Saturday, but John Kiely's side ultimately paid for their painfully slow start.

On The GAA Hour, host Colm Parkinson was joined by Brendan Bugler and Brian Carroll to look back on two more absorbing All-Ireland semi-finals.

When it came to assessing why Limerick were so flat, their four-week break between the Munster final and their encounter with Kilkenny was rightfully brought up. Bugler, who won the All-Ireland with Clare in 2013, stated [from 53:00 below] that Limerick were aiming to finish third in the Munster championship standings as they would have preferred another game to prepare for a run at Liam MacCarthy. 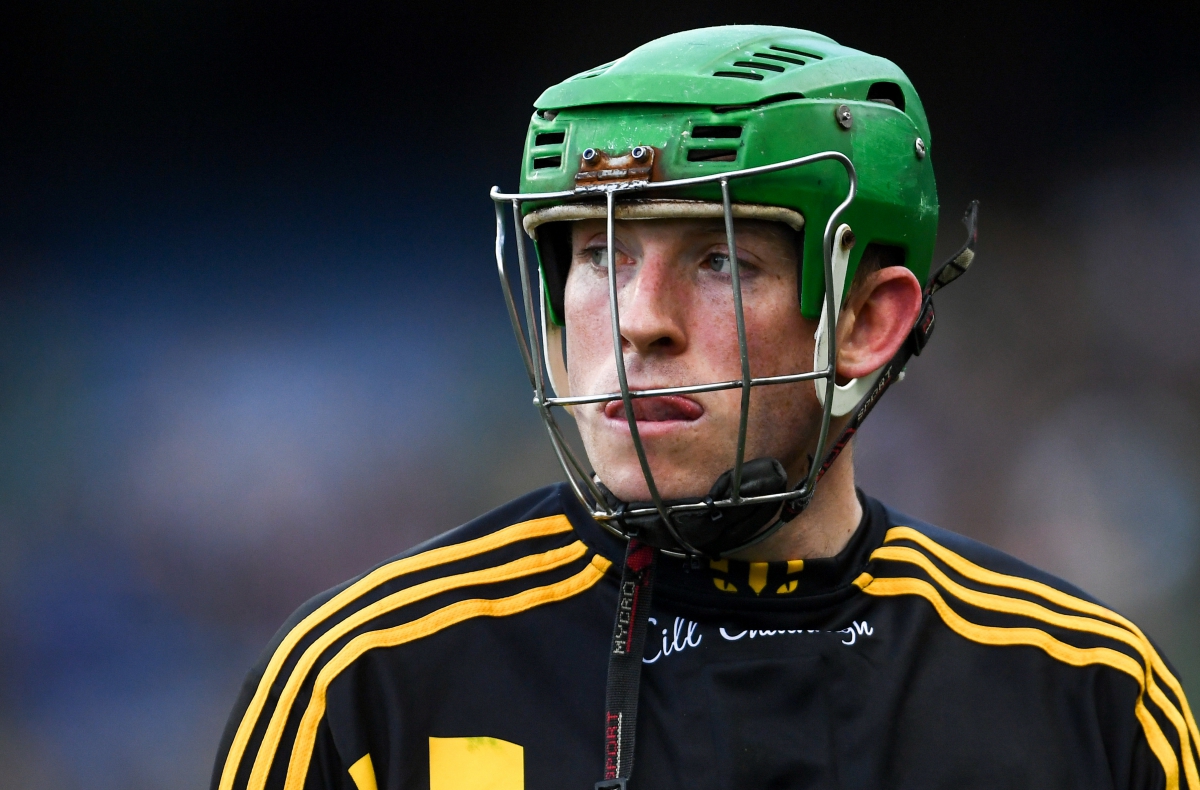 END_OF_DOCUMENT_TOKEN_TO_BE_REPLACED

Bugler agrees with Parkinson that Limerick were 'off the pitch of it' in the semi-final and nowhere near the levels that saw them smoke Tipperary in the Munster final, just a fortnight after losing their last Munster Championship group game.

"Completely," Bugler began. "The tone was set right from the throw-in.

"I can remember Cyril Farrell coming down to my club, in 2009, when we were going for the Intermediate, which we ended up winning that year. The first thing he said, when he got us in the dressing room, was, 'Lads, you win the throw-in, you set the tone and you win the game'. I think that tone was set right from the start when [Kilkenny's] Richie Leahy won it and won a free.

"But just going back to Limerick there for a second. There's no doubt about it, Wooly, they had planned their season and hoped to get that quarter final game. If you go into that last round of games against Tipperary, why would you drop four of your main players?

"They weren't guaranteed a place in the Munster final. Why would you drop four of your main players? They would have obviously thought Cork were going to beat Clare, judging on Clare's two [previous] performances. Limerick wanted that third place. There's no doubt about it. 100 per cent." 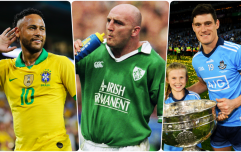 END_OF_DOCUMENT_TOKEN_TO_BE_REPLACED

Bugler dismissed the notion that Limerick were merely 'shadow boxing' with Tipp by fielding a slightly weakened team for that group game in Thurles.

"No, no. Limerick knew, for them, that the best route to win an All-Ireland would have been getting a quarter final and getting that game. Without a shadow of a doubt." Bugler added:

"Okay, when you get to a final and you are playing in the Gaelic Grounds, they would have said 100 per cent we want the title here. You have to play for your fans.

"But in the last round, when they played Tipperary, they expected Cork to win... You drop your Hurler of the Year [Cian Lynch],  you drop Declan Hannon, Gearoid Hegarty and Graeme Mulcahy, you know, four pivotal players.

"John Kiely knew, in the back of his mind, that getting that quarter final was absolutely pivotal. Limerick are slow starters; it took them 20 minutes [against Kilkenny]. Now, the argument is Wexford started well and they didn't have a quarter final, but I do believe Kiely really did want that quarter final, deep down."

Brian Carroll was inclined to agree with Bugler's stand-point, or at least see where he was coming from, while Parkinson reserved judgement. Carroll, for his part, feels Limerick suffered from too much 'chopping and changing' in the half back line, and in midfield.

He believes they were caught on the hop by Cork in round one of Munster before they opted to 'pick and choose' games to go with their best 15. "It's very heard when you have a stop-start year," he says.


popular
Predicting the 31 biggest knock-out championship games around Ireland this weekend
Shane Lowry on his Tuesday duels with Rory McIlroy at The Bear's Club
QUIZ: Can you name the sponsors of all 32 of these old county jerseys?
Roy Keane linked with Championship job to replace ex-teammate
Two Man United players led a furious half-time inquest into Manchester derby performance
"I think Wexford football is in trouble if something is not changed" - Banville criticises Wexford lay-out
"This is the darkest day for English rugby... the ship has sunk" - End of the road for Worcester Warriors
You may also like
3 months ago
Join our ultimate sports quiz in Dublin for a chance to WIN a trip to a Premier League game
6 months ago
Join Munster legend Billy Holland for this free mortgage masterclass
8 months ago
[CLOSED] COMPETITION: WIN a two-night stay at the luxury Trident Hotel in Kinsale Harbour
9 months ago
Here's where you can find some incredible deals on exercise machines in 2022
9 months ago
WATCH: This clip shows just how amazing amateur clubs in Ireland really are
10 months ago
Pieta and Shane Carthy encourage people to take part in #HopeOverSilence this Christmas
Next Page