"I was always conscious that there was only one Dermot Earley and I wanted to do his name proud, but at the same time, I wanted to plough my own furrow."

As his father's son, the spotlight was always going to follow the boy with the same name. For his tour-de-force during their most successful era, Dermot Earley senior was immortalised in Roscommon and when he had a family in Kildare, hopes were high for the second coming.

They were onto a good one. By the time he was 19, Dermot Earley junior was good enough for the Kildare panel and by 20, he had scored a goal in an All-Ireland final.

The Lilywhites lost out to Galway in that memorable 1998 showpiece but throughout that ground-breaking campaign and into the 2000s, Earley was Kildare's beating heart in midfield.

Under the high ball and up in the clouds, there were few as influential as the athletic midfielder who sprung high and came down with the goods. His surging runs down the middle, meanwhile, were reminiscent of a certain Roscommon icon of the 80s. 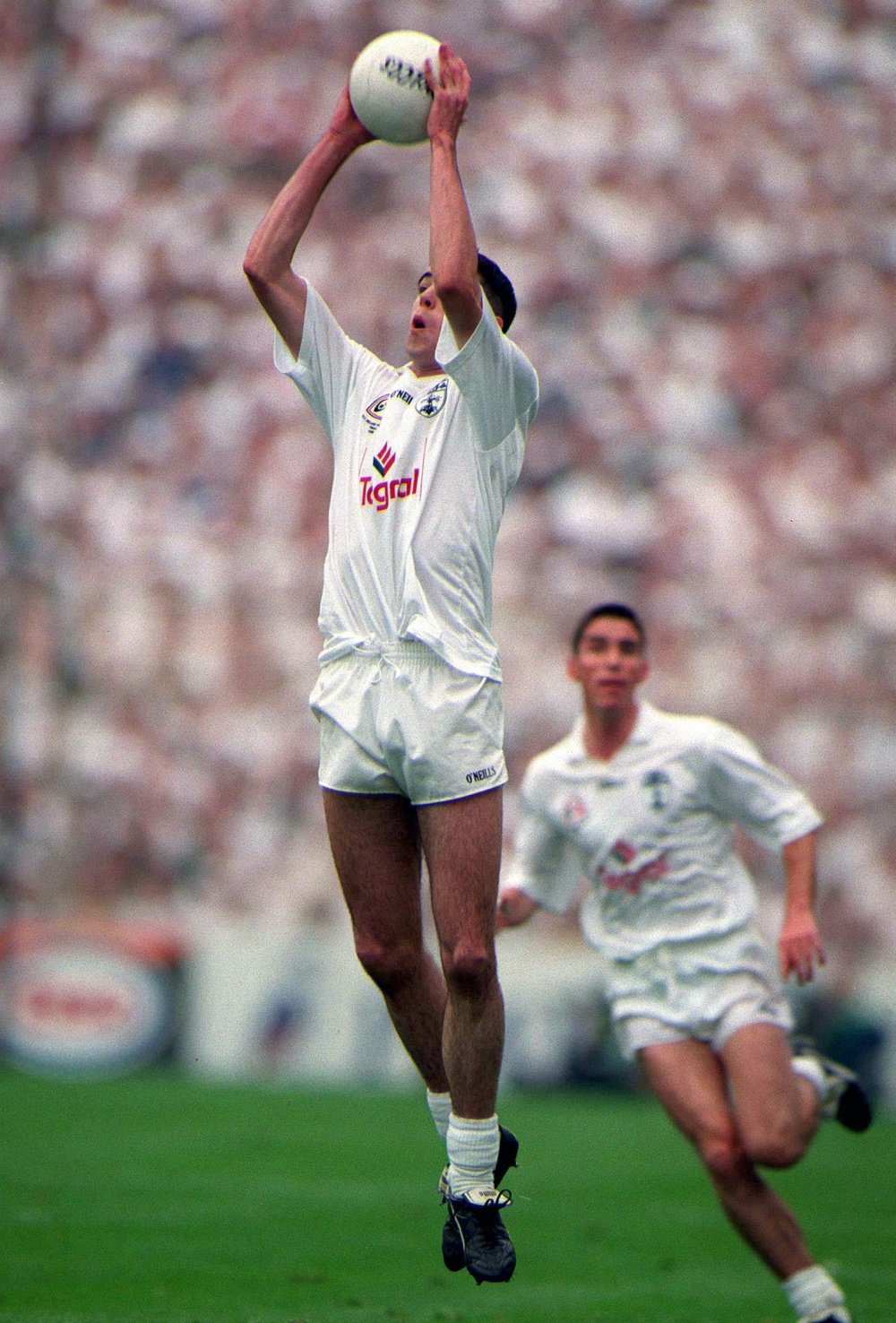 Not only was Dermot senior his son's inspiration, he was also the voice of reason, the pillar in his corner who always had his back. So when CKD - a rapid degenerative brain disease - took hold of his father in 2009, it was a life-changing blow for the Kildare player.

"It was just such a shock that a man who was so physically strong, that something like this could happen to him," Earley says in an enthralling Laochra Gael programme which will air on TG4 this Thursday night.

"He was always the person that looked after you, looked out for you, gave you advice. To lose that side of him, he became quiet, within himself, it was tough to watch..." 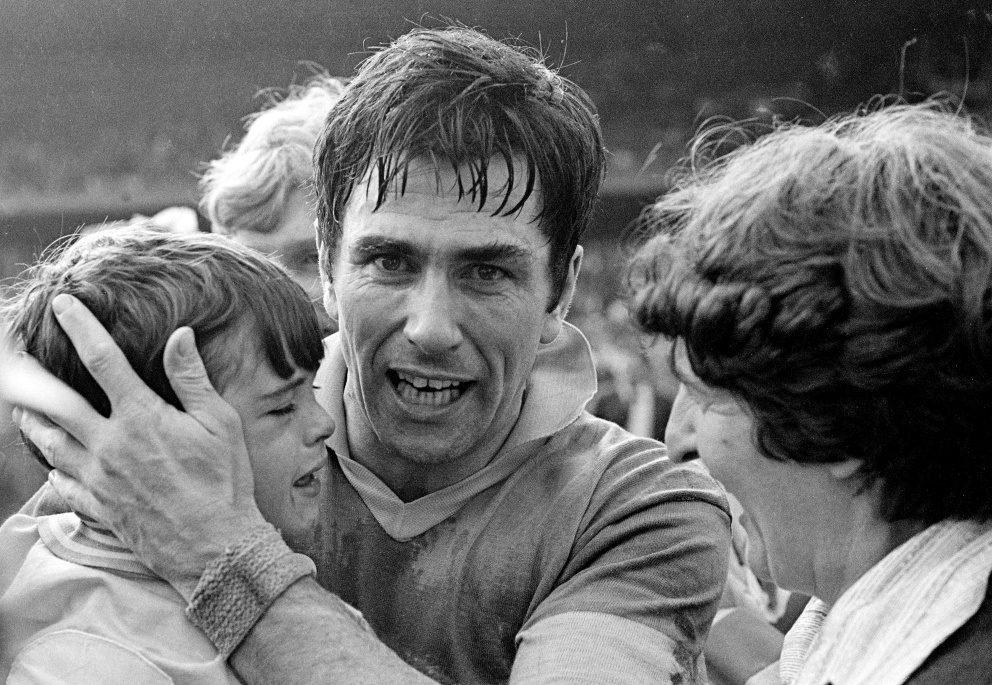 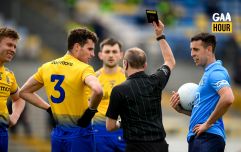 END_OF_DOCUMENT_TOKEN_TO_BE_REPLACED

Earley senior passed away in June 2010 and on the day of his funeral, Kildare were due to play Antrim in a qualifier game. What followed was an evening of raw emotion as the midfielder opted to play the game just like his father would have wanted him to. When both teams and the crowd stood to honour the late great Irish Defence Forces chief of staff, it was one of those powerful moments that only sport can muster.

Kildare went onto win the game in front of the rest of the Earley family. 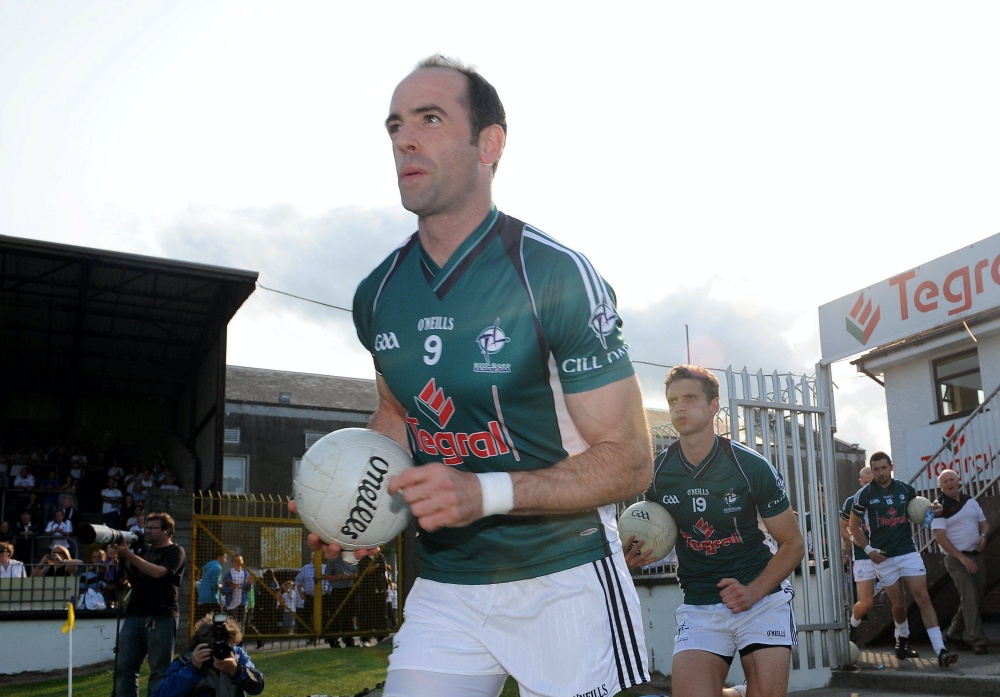 "I could feel the support of all of the players around me. Kieran (McGeeney) stood in too and we all stood together in line and clapped, it just showed the support they all had for me."

McGeeney showed his empathy and class on the same evening and throughout the year. The Armagh man pays tribute to Early's leadership and honesty in the programme.

"In situations like that, you're trying not to be something that you're not for the person that's involved - it's his father, his family but when you look back on it, the back of that picture, you almost feel as if Dermot's holding the team up rather than the other way around," he said.

Earley himself came through many challenges in his own career, none-more-so than a testicular cancer diagnosis at 23 but just like when he battled back from a cruciate injury in the twilight of his career, the man showed time and time again that he had the stomach for battle.

"Life throws a lot of things at you. It taught me to be resilient because when you get over something like that, you're going to be a stronger person because of it," he said.

A stomach for battle just like his father had.

popular
Cristiano Ronaldo snub wipes billions off Coca-Cola’s market value
"The guy's a genius. He is one of the greatest players of all time" - Roy Keane
Paul Pogba does a Cristiano Ronaldo on it, Heineken gets the nudge
When Roy Keane calls a tackle "an assault", you know it must be bad
Ronaldo removes Coke, shows off the drink of champions in pre-match conference
Damien Duff bides his time before roasting the FAI with 'motivational video' comment
Can't imagine Rangers fans were happy about what Ronnie Whelan called Scotland
You may also like
8 months ago
QUIZ: Which is the correct GAA crest?
9 months ago
"To a lot of people, playing games is such a small thing. But it's big to you and big to communities"
1 year ago
"That's done at the end of a sprint, jumping off one leg" - Kevin Feely on the art of fetching
1 year ago
"My fondest memory is definitely beating the Dubs in Parnell Park, that's just f*cking brilliant"
1 year ago
The three Kildare men putting their county on hurling map on Fitzgibbon weekend
1 year ago
"The hunger was missing. I was afraid I'd start pulling the thing down"
Next Page