This was so tough to whittle down, and that's why some great men miss out.

Safe as a house between the sticks for Birr's two in a row All-Ireland club triumphs in the early 2000s.

The perfect corner back. Fast, sticky and cute. Canning began his Portumna career in 1992 and he was still donning the blue and yellow in 2018. 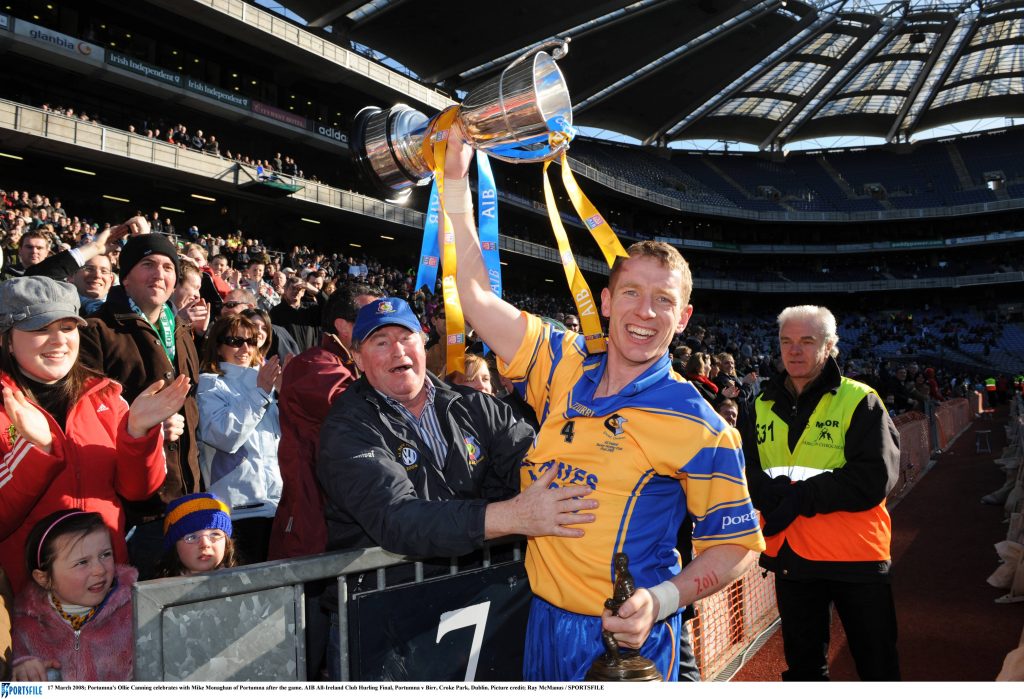 Kept the best club forwards in his pocket Won six Galway championships and four club All-Irelands in the meantime.

The rock at the edge of the Birr square for their three All-Ireland winning years. Just about shades Eugene McEntee of Portumna for this spot. 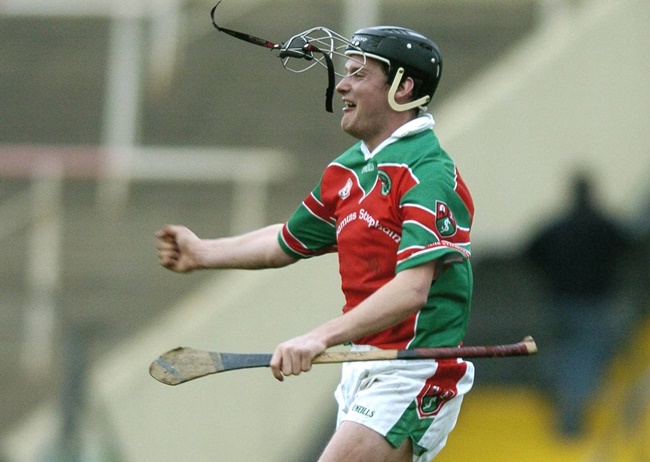 The rock in the Cuala half back line of that great Cuala team over the last few years. Unbeatable in the air and sharp on the deck.

Made his debut for the Shamrcoks 15 years ago and he's still going strong at 33. In those 15 years, the powerhouse has packed in six counties, four Leinsters and three All-Irelands.

Arguably the greatest club hurler ever. 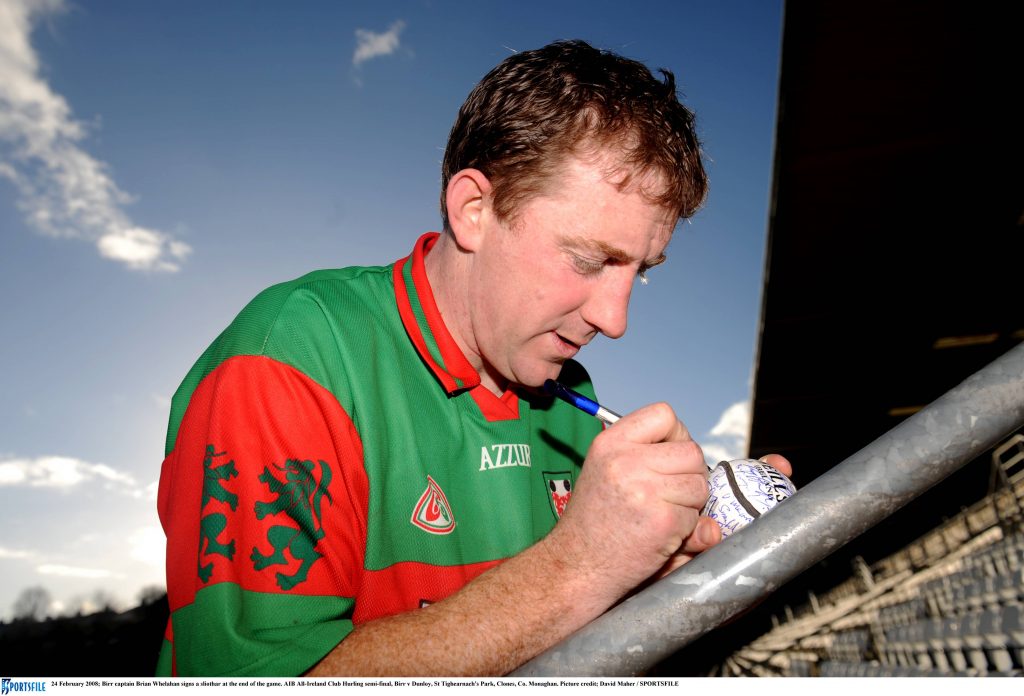 The perfect club midfielder. Read the game like he was five seconds ahead of everybody else and he played his passes like he had five seconds to pick them.

James Cha had it.

Under-rated and unheralded, but the feisty Smith was the bottomless engine that never failed Portumna. Played a key role in each of their four All-Ireland wins and that's why he shades Johnny Pilkington of Birr - who has won two All-Irelands with Birr since 2000.

David Burke of St Thomas' is desperately unlucky to miss out here. 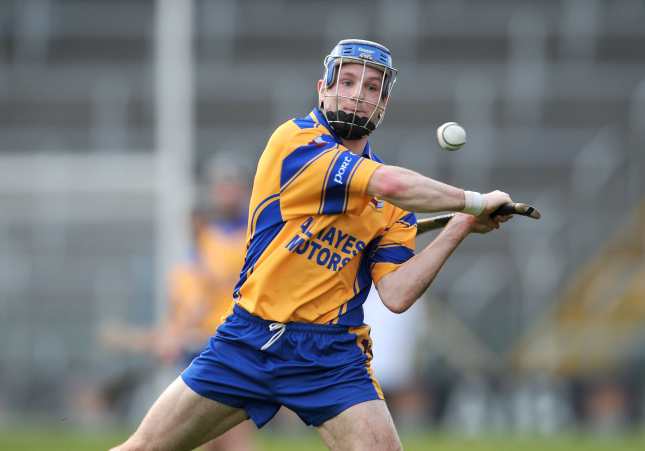 TJ did it for Ballyhale when they won All-Irelands in 2010 and 2015 and he's still doing it for them now. Ballyhale are back, and TJ is establishing himself as one of the greatest club hurlers ever. 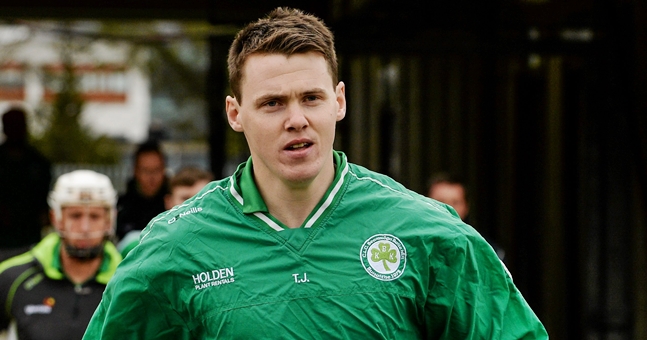 Along with his brother Jerry, carried that Newtownshandrum team to All-Ireland glory on St Patrick's day in 2004. A tremendous club hurler.

Con O'Callaghan is unlucky to miss out here. So too is Shane Dowling. But Hayes did it for ten straight years for Portumna. 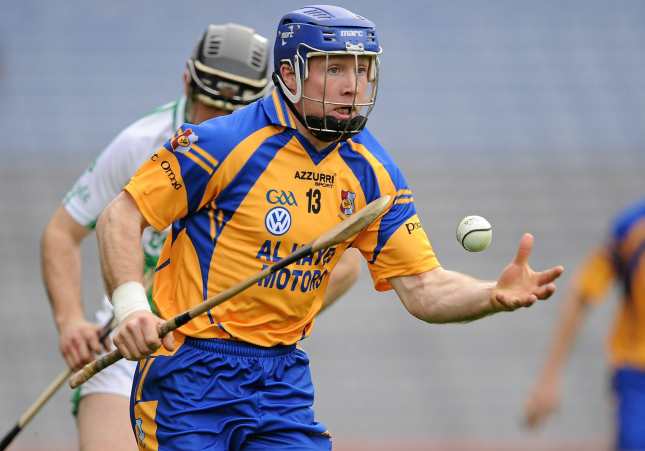 Was man-of-the-match in Portumna's first All-Ireland club against Newtownshandrum on Paddy's Day in 2006 when he was only a teenager. Gave a masterclass against Birr in 2008, hitting 0-10.

Hit De La Salle for 0-9 the following year and was magnificent in defeat again in 2010, when he scored 0-12, including 0-5 from play against Ballyhale Shamrocks, as Portumna were denied the three-in-a-row.

Was still at it in 2014, scoring 0-10 against Carlow's Mount Leinster Rangers in Portumna's last All-Ireland club win.

Dragging Loughgiel Shamrocks to the All-Ireland club title in 2012 is one of the greatest individual club hurling achievements to date. Watson scored 3-7 against Coolderry in that year's final.

But don't mistake them for a flash in the pan, Loughgiel won four Ulsters in a row and Watson's memorable 21 in the rain Vs Galway's St Thomas' in 2013 was another iconic moment. 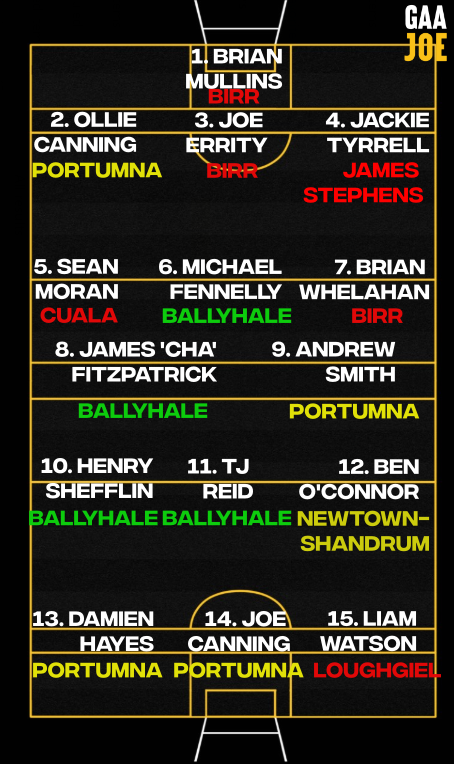 Note* Eugene Cloonan of Athenry misses out due to the fact that two of his All-Ireland wins came in the '96 and '99 seasons, before the turn of the millenium.


popular
The SportsJOE 12 o'clock quiz | Day 69
SportsJOE 2000s Football Quiz | Round 1
QUIZ: Name these footballers based on their former teammates
"I went up to the hotel, got attacked in the room and told I'm no longer Tipperary captain"
The SportsJOE 12 o'clock quiz | Day 67
QUIZ: Name the footballers to have played for Manchester United & Real Madrid
"I knew I didn't have the pace or strength, it was just get it and try kick it left or right"
You may also like
2 months ago
For Brennan, 'old-school' knock-out championship is the light at the end of the tunnel
2 months ago
We give you the All-Ireland hurling final, you tell us the man-of-the-match
2 months ago
Even injury couldn't hold Richie Power's genius back
2 months ago
The best sporting challenges to use time off to our advantage
2 months ago
From dancing around Nowlan Park to that Croke Park buzz again
3 weeks ago
GAA instructs clubs to keep pitches closed as inter-county season pushed back
Next Page