The magical mystery tour is heading to the sunny south east this Sunday.

Destination Waterford. You could have jumped into a car anywhere in the country the last few weekends and no matter where on this island you started your journey, you were hard done by if you had to travel further than half an hour before arriving into the packed car-park of some GAA grounds.

It was Semple Stadium, it was Nowlan Park, it was Páirc Uí Chaoimh and it was the Athletic grounds. You got out of the car and the national anthem was just about to finish playing over the tannoy when the crowd bursted into roars of come on Clonoulty or up Cross. 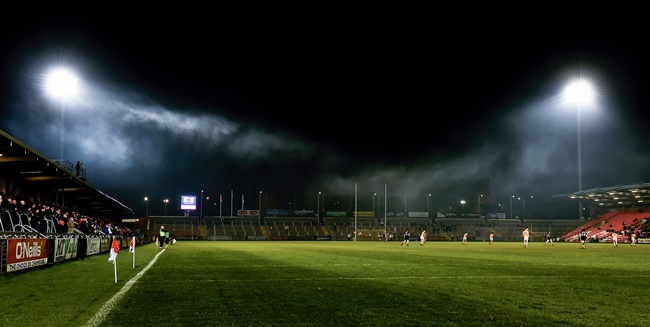 Then the hairs stood up tall on the back of your neck and then you smiled to yourself because you just knew right at that moment you weren't going to regret going to the game that evening or that afternoon.

No time to dilly-dally though, there was a game to watch. You thrown a wooly hat on your head quickly, picked up a programme on the way in and shuffled up to the best seat you could in the stand.

And then it began. And you can do it all over again this weekend but it's those from down the Waterford direction who are getting the best deal of it this time around.

Munster club hurling is the attraction and Ballyea and Ballygunner are on the ticket.

It's the Munster club semi-final and the battle of the Ballys promises everything. Ballygunner know what provincial hurt feels like more than any other team, the walkaway Déise kings have won the last five county titles but they haven't sealed any of them with provincial glory.

That must eat away at them and they'll be up for this one like they've never been up for a game before. The chance to see the sharpest shooter in the land Pauric Mahony, probably chip in with his standard 11, 12 or 13 point haul should be enough to bring anybody to Walsh Park. He'll be aided and assisted by goal machine Conor Power, the lively Peter Hogan and the joy to watch Brian O'Sullivan. 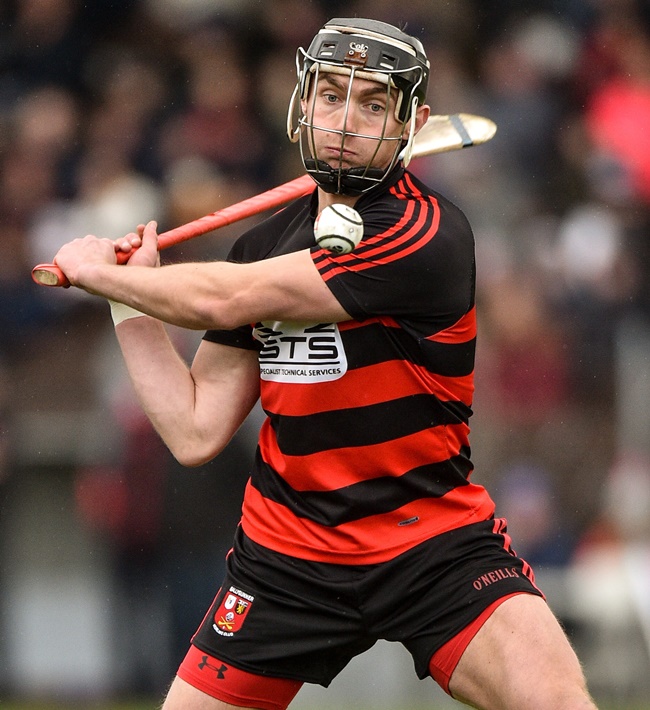 END_OF_DOCUMENT_TOKEN_TO_BE_REPLACED

Barry Coughlan will hold his square hostage down the other end of the field while Philip Mahony, Pauric's brother always does loads of hurling from half back.

Ballyea, on the other hand, have never been beaten in Munster club hurling. They won only their second ever Clare title this year and though they're 15/8 underdogs here, there's something in these boys from the west that sees them not really give a damn about what's supposed to happen.

Jack Browne is a serious operator at centre back and you'll learn hell of a lot about defending by just watching this little tiger hurling for a few minutes. Gary Brennan is the Ernie Els of hurling and he's surely already nicknamed the big easy.

They also have Tony Kelly. Which means they always have a chance.  It also means that those watching, be it on TG4 or from the stands, are in for an hour, maybe more, of absolute pleasure.

If you're from Waterford you've no excuse not to make the journey but thanks be to TG4, us lads from everywhere else in the country are being brought there for 1.30 this Sunday.

And then you've Mount Leinster Rangers v Coolderry to cool down with afterwards.

popular
After a bonkers final frame, a shaken Kyren Wilson makes it to the world final
The SportsJOE 12 o'clock quiz | Day 146
Leinster star Hugo Keenan has beaten Beauden Barrett's 'Bronco' time
"No doubt he'll say he played shit like he normally does, but I thought it was a good game."
QUIZ: Beat the clock to name the Premier League assist kings
The SportsJOE 12 o'clock quiz | Day 145
Can you place the biggest GAA grounds on a map of Ireland?
You may also like
3 months ago
How Clare won Jamesie's heart, after all those Galway dreams
3 months ago
Genius of Ger Loughnane rings true in his believing players
4 months ago
Ranking the most audacious and ridiculous skills pulled off by Irish sports stars
4 months ago
We give you the All-Ireland hurling final, you tell us the man-of-the-match
5 months ago
Shane O'Donnell controls the ball without really knowing where it is
5 months ago
"Then we came along and we just won most competitions we were in"
Next Page