"The players and managers are not motivated to promote the game.”

Bernard Brogan isn't exactly shy when it comes to the media, and was always actively involved with interviews, charity fundraising, and speaking events during his playing career.

The Dublin legend believes that the GAA has a lot more personality to show however, and that the media silence from the dressing room makes for a poor build up to some of the biggest games.

Even Brogan himself had to tone it down when Jim Gavin took over as Dublin manager, and there was a simple refusal from players to say retry much anything really. 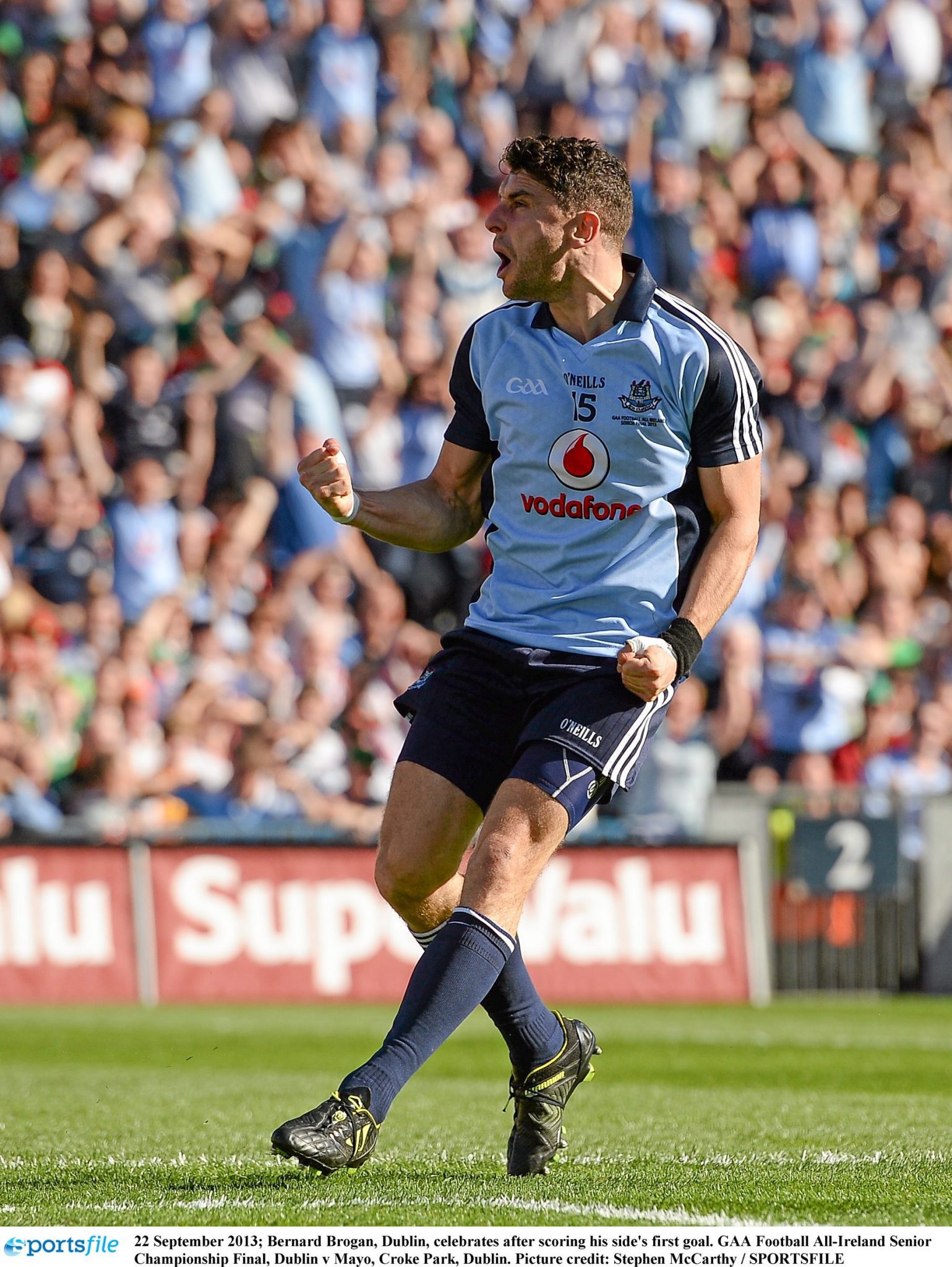 END_OF_DOCUMENT_TOKEN_TO_BE_REPLACED

In every press conference or interview, the players would say something without really saying anything at all. Cliches, one-word answers, and the classic "putting the team first" line just being churned out over and over again.

Now happily retired, and a fan rather than a player, Brogan wants to see the GAA, managers and county stars making more of an effort in front of the camera.

“People say we started it,” he tells the Irish Independent. 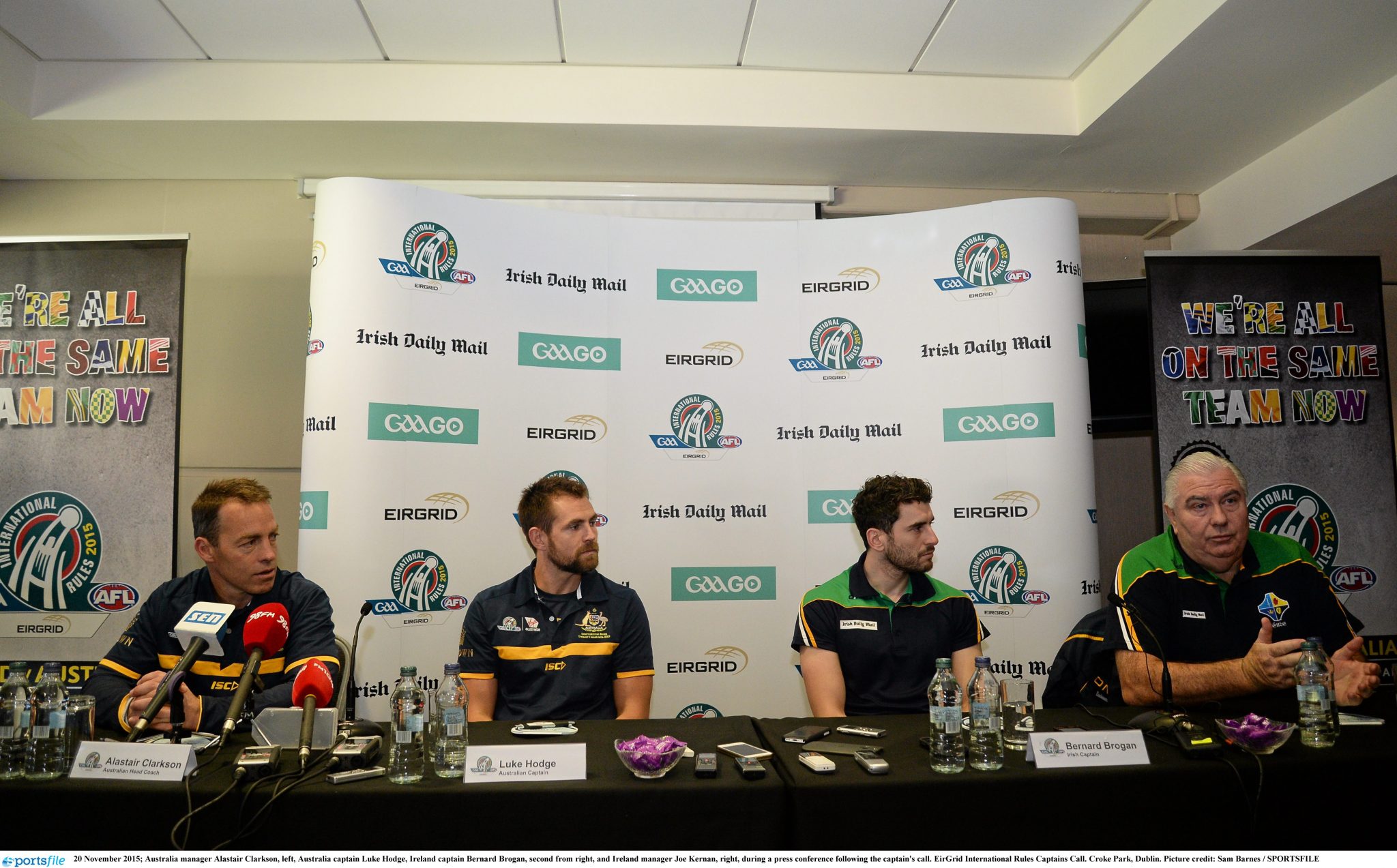 “No one is saying the people who are naturally quiet have to talk to the media, but in a room of 30 people there are personalities of all different shapes and sizes and plenty that are willing to give their opinion on different things in a protected way,” he reasons.

END_OF_DOCUMENT_TOKEN_TO_BE_REPLACED

“We’re not hearing from the personalities because they’re afraid to – and obviously I was, at times, afraid to. But I did a bit of it and then we were curtailed in certain ways because . . . what’s the point? The players and managers are not motivated to promote the game.” 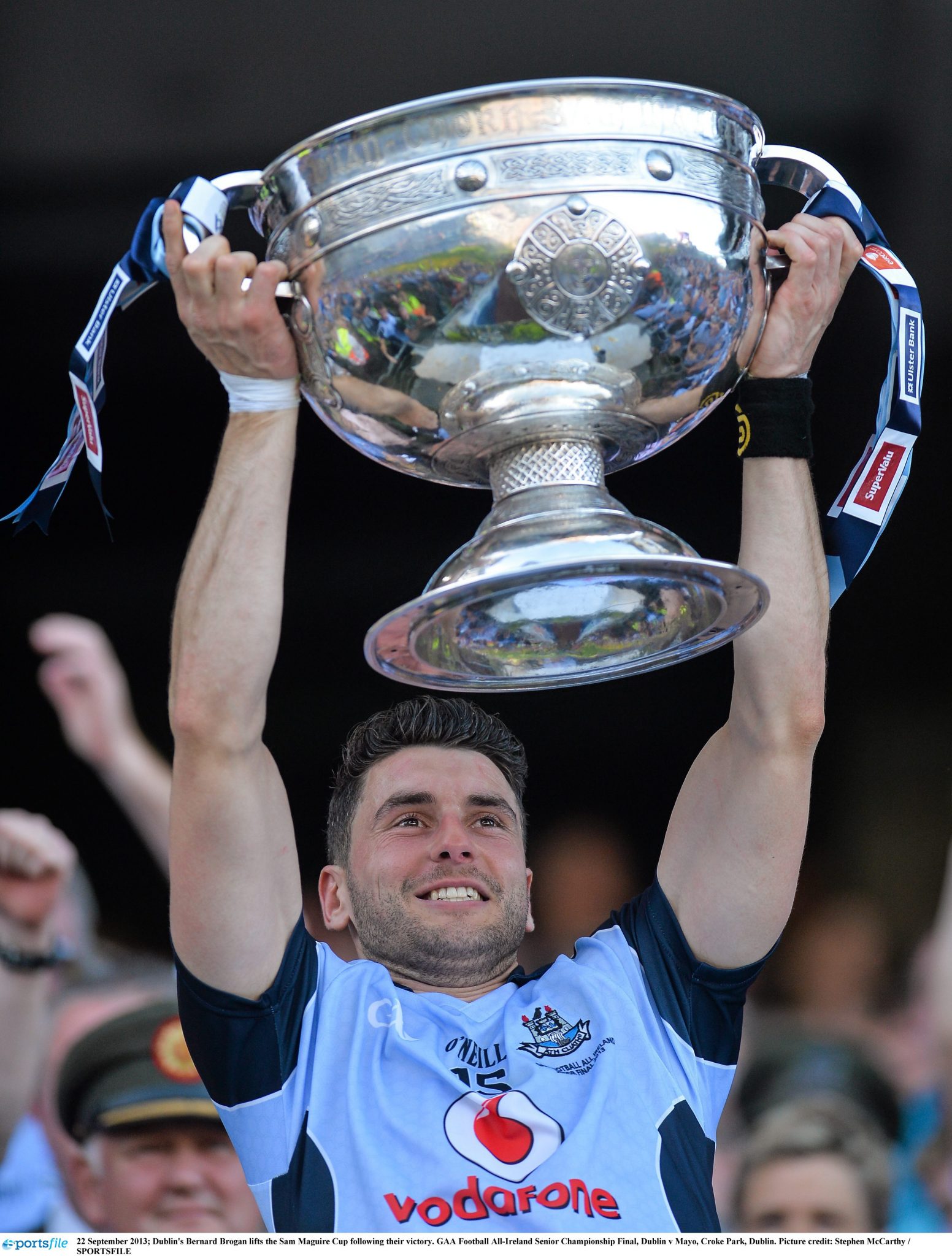 "But with co-operation between all the stakeholders, media included, players might be more encouraged.

“We are competing against other sports, competing against computer games, mental-health issues, obesity. GAA is one of our most amazing games because of the value set is has, and how do we promote kids to look up to these heroes?”


popular
Ireland vs Wales: All the big talking points, moments and player ratings
Ireland team to play Wales: Andy Farrell's XV, the big calls and bold cuts
Five confirmed changes and guidelines to have big impact on 2023 Six Nations
Juventus are reportedly ready to terminate Paul Pogba's contract
Everton release brutal 59-word statement to confirm Anthony Gordon departure
GAA defends their handling of Kilmacud Crokes and Glen replay saga
"Every team did it!" - Paul O'Connell on Roy Keane comment to Ronan O'Gara that he couldn't deny
You may also like
5 hours ago
The SportsJOE Friday Pub Quiz: Week 9
1 week ago
Lidl launches One Good Club in support of youth mental health
2 weeks ago
Lee Keegan reveals who the toughest person he ever had to mark was
2 weeks ago
Paudie Clifford had the only response needed after being cleaned out by vicious elbow
3 weeks ago
O'Byrne Cup reduced to farce as Offaly withdraw from competition
3 weeks ago
Rory Gallagher expects Glen players to be back for Derry the week after club All-Ireland final
Next Page