Perhaps the most alluring aspect of the GAA is that, unlike in the Premier League for instance, its stars walk among us as ordinary people.

People you'd say hello to in the supermarket, people you'd see down at the local field, training alongside their childhood friends who never really made the cut. Giving a slagging, getting a slagging.

END_OF_DOCUMENT_TOKEN_TO_BE_REPLACED

In Birr, Brian Whelahan is an ordinary man. Goes around the town without any real airs or graces. Owns a pub, coaches the under-17 team and day to day, is a stranger to no-one.

But the nation doesn't forget, hurling followers will never forget. In Birr, in Offaly and further afield, Brian Whelahan's magical feats in the game will always be admired and they will be revered. There will always be a bit of an aura about Whelahan. 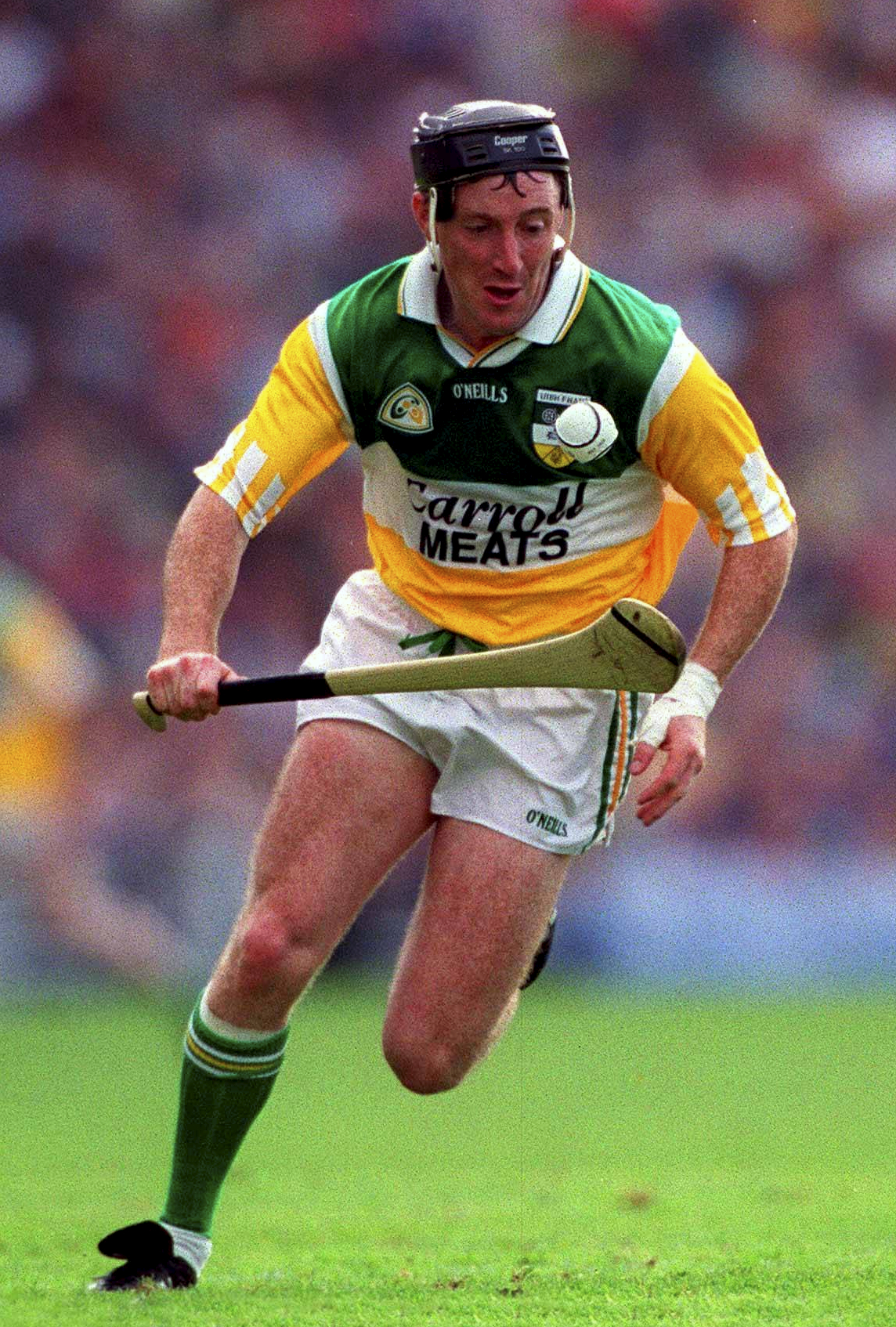 Back in the 1980s, the hurling was beginning to buzz around Birr. Offaly won the 1987 All-Ireland minor title for example and of the six backs on the team, five of them were from Birr. Two more of the Birr boys were in the forward line but while the six were promising, one was the boy wonder. 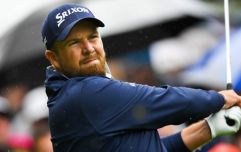 END_OF_DOCUMENT_TOKEN_TO_BE_REPLACED

"We were all in and around the one age, playing a bit of soccer, bit of rugby together. But then after a while, we began to take the hurling that bit more seriously," recalls Whelahan now.

Errity and Regan were big and burly but possessed a touch and level of skill that was unusual for their size. Johnny Pilkington's rebellious streak often talked its way into the headlines but as a hurler, he was one of the fittest and the best midfielders around. His brother Declan was another gem while Barry and Simon Whelahan won titles with Birr and with Offaly.

Out on his own though was classy half back Brian, the man who possessed all of those skills and more, bringing them all together with the grace and poise of a ballet dancer.

END_OF_DOCUMENT_TOKEN_TO_BE_REPLACED

"Up to the age of 19 or 20, I would have been out in the back yard on my own every day after school," he explains now.

"Come in, get a cup of tea or whatever and from there then I'd be banging the ball off the wall for an hour and a half or two hours until either there was training or if the dinner was ready.

"That would have been most evenings. It wasn't a chore to go and do it. Everyone has their own way of doing things and for me, when you're on your own, you give yourself a mental target - whether it's striking or touch - and by doing that, you're hitting three or four times as many balls as you would be at training." 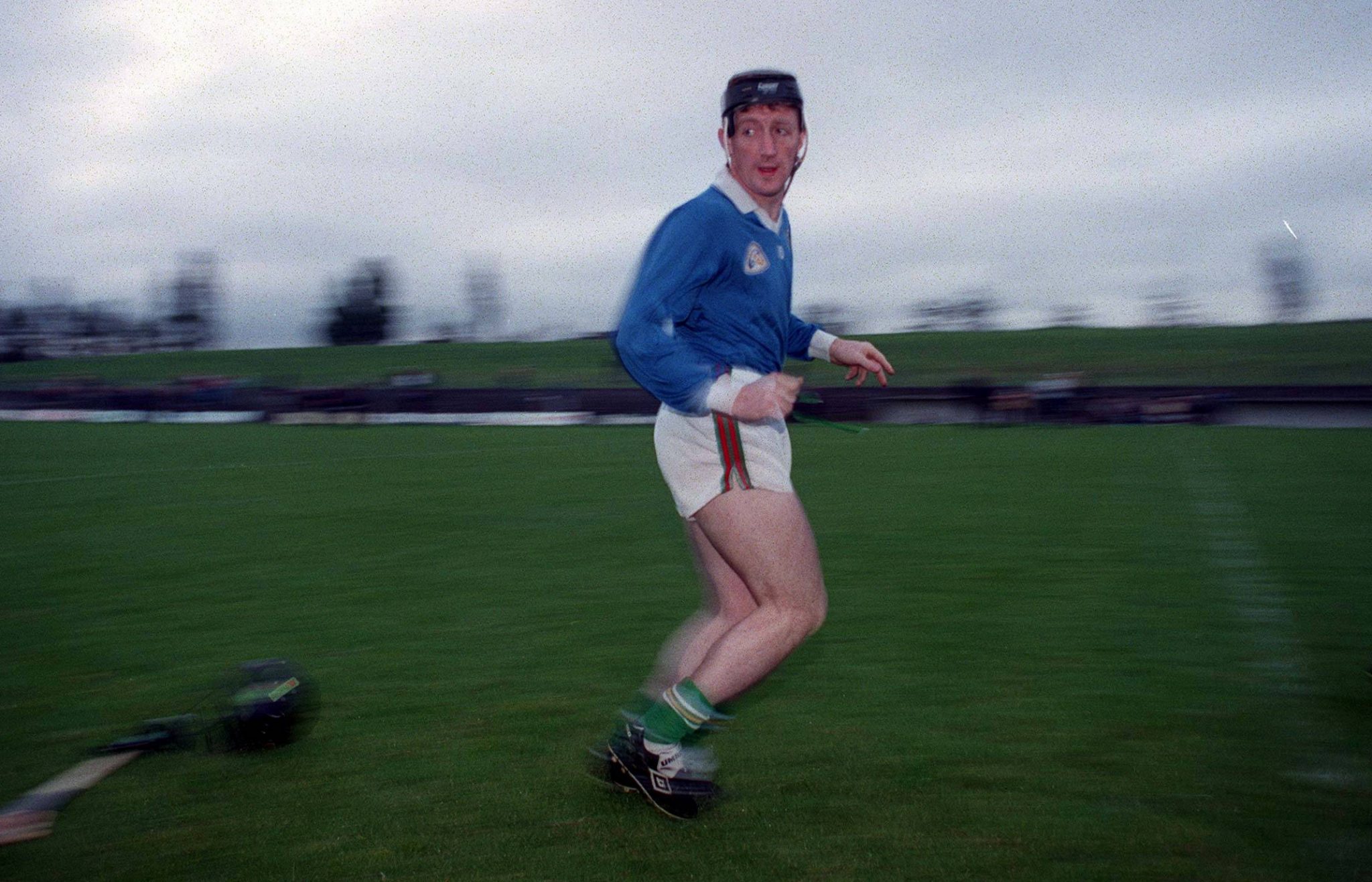 "I started out as a forward," says Whelahan, "and it's a great lesson for any player. I would have played corner forward out of my age as a juvenile. Johnny Pilkington would have been the other corner.

"It's a great experience that you don't really realise at the time, but just with regards to the movement of the ball, the movement you have to make to get on the ball.

In 2000, Whelahan was named at left half back on the Hurling Team of the Millennium. His name immortalised as the best right half back ever. Still, in Birr, he remains one of the boys.

"We all went through the mill, these are the lads you soldiered with and then it goes from our hurling careers into married lives and kids and that type of thing. It's great to go and have a pint and meet up with these lads.

"You could just bump into them and you'd always have a great time with those lads. That's what it's all about really."


popular
"I remember just hugging this Irish guy" - How one Kiwi rugby star reacted to Ireland's historic series win
Mario Balotelli, Luis Suarez, Fernando Torres and why Rio Ferdinand "hated them"
"I don’t trust you" - Joey Barton delivers brutal dismissal of Irish defender
Down county football is in tatters, but Conor Laverty is the man to piece it back together
"I'll ask for everyone that comes to the game to wear purple and roots for us" - Pat Fitzgerald
Man United target two new forwards as desperate search for a striker goes on
Amad Diallo scores twice as Cristiano Ronaldo sits out behind-closed-doors friendly
You may also like
2 months ago
“John, you can’t do that” - Maughan reminded not to train them as hard as he used to
3 months ago
Buff Egan calls it as Laois skin the Cats in O'Moore Park
4 months ago
Shane Lowry's caddie got over 'foul-mouthed tirade' and so should the busy-bodies
4 months ago
Offaly GAA should be ashamed as they drop four players from development panel for playing a soccer match
4 months ago
Offaly are sick but the officials made the right call about last minute free
5 months ago
Kenny lights it up once again as Rynagh's two-in-a-row makes them a senior club
Next Page