What odds the authorities are asked to look at these decisions closely again.

Austin Gleeson was having another fine game for his club until two yellow cards ended his involvement and made for a tense finish.

Mount Sion are through to the Waterford Senior Hurling Championship semi-finals but, for the second game running, they finished the game without Gleeson.

The inter-county star was given his marching orders, when two yellow cards added up to a red, late in the day as Mount Sion defeated local rivals De La Salle 3-18 to 2-17.

Gleeson had only been cleared to face De La Salle on Friday after the red card he received early on in his club's second round defeat to Roanmore, on August 8, was rescinded. The 2019 Young Hurler of the Year was sent off by referee Thomas Walsh, after he consulted with his linesman, for what was deemed to be a high shoulder on Roanmore's Brian Nolan.

Mount Sion, who are chasing their first Waterford SHC title since 2006, contested the decision and Gleeson had his card rescinded, freeing him up for the last eight clash. 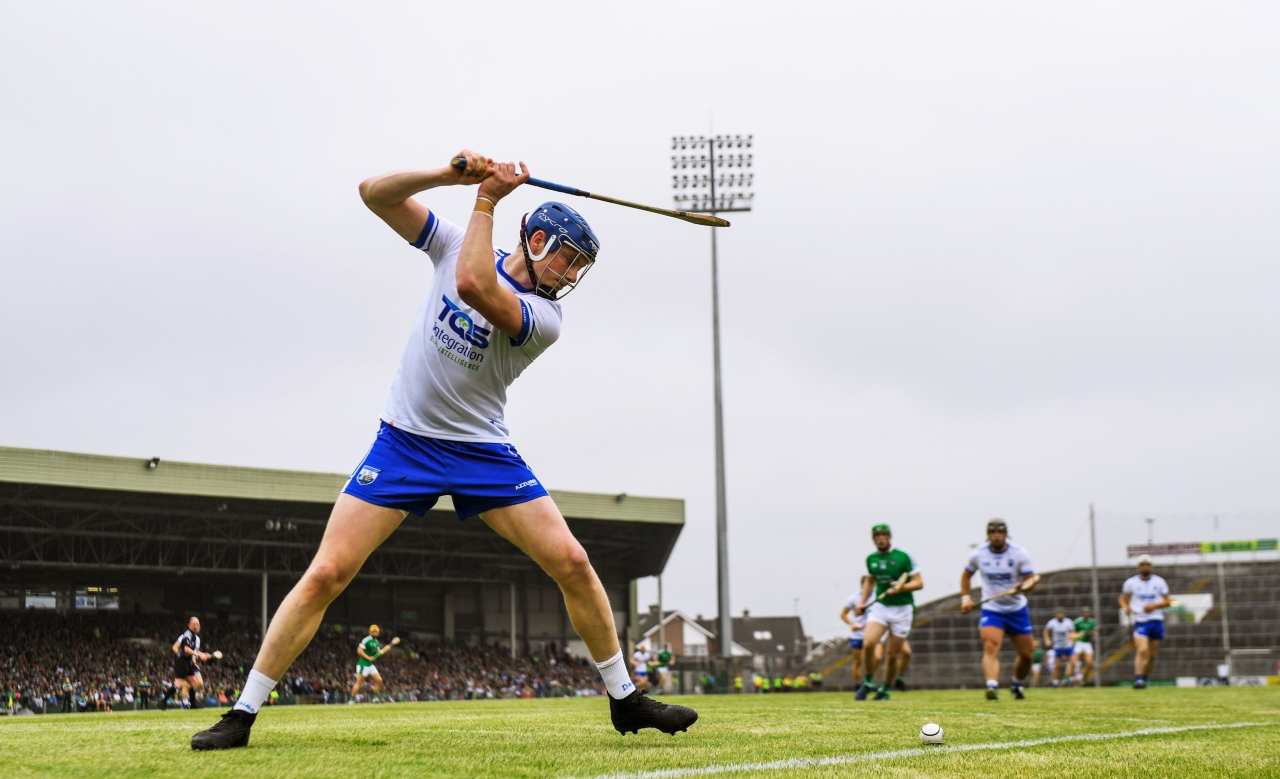 De La Salle had reached the final in two of the last three years and led 0-13 to 2-6 at the break, only for a flurry of Mount Sion scores to turn the game on its head.

Gleeson and his teammate Martin O'Neill were to the fore as Sion scored 1-9 in the opening 12 minutes of the second half, racing clear 3-15 to 0-15. Gleeson was contributing from play [popping over four points] but De La Salle made it a tight-run affair with two goals in the final 15 minutes.

Moments after stretching his side's lead to four points, Gleeson was given his marching orders after going into the referee's book for a second time.

Disgusting the way Austin Gleeson is being treated by officials. Cards for things other players are getting away with. Wouldn't blame the guy if he walked away. @WaterfordGAA @MountSionGAA @ShaneSaint @delasallegaa

It remains to be seen whether Mount Sion opt to contest Gleeson's latest red card but the fact that it was two yellows should see the 25-year-old avoid any suspension.

Ballygunner and Passage won their quarter final clashes, on Saturday, with Lismore taking on Abbeyside on Sunday evening to determine the last of the 2020 Waterford SHC semi-finalists.

popular
"There were some tough battles but I was happy to test myself against the best"
QUIZ: Name the clubs to have lost in every Champions League final
Chris Barrett's tackle stats against Dublin are unprecedented
"The divil you know is better than the divil you don't" - Larkin stands by Cody
QUIZ: Can you name the Football Italia cult heroes? | Part 2
The SportsJOE 12 o'clock quiz | Day 285
Teammates XI Quiz: Liverpool – 2005 Champions League Final
You may also like
1 month ago
"It's going to be very hard to see anyone laying a glove on Limerick for a while" - JJ Delaney
3 months ago
Wild scenes at Semple Stadium as Kiladangan score last gasp stunner
5 months ago
The former Dublin minor star that led Ireland to Grand Slam glory
1 year ago
Fancy a lunch-time puck around?
1 year ago
Don't pack it all in
1 year ago
Noel McGrath overlooked for hurler of the year as 2019 All-Star nominations announced
Next Page