We're at the quarter final stages in Leinster, the semis in Munster and the semis in Connacht. The provincial football championships are hotting up and a lot will be revealed this weekend.

Will the favourites stay going strong or will the underdogs give them a run for their money?

Hotshots will be toppled and outsiders will reign supreme. We're at the absolute peak of the club championships this time of the year and this is one of the best weekends a football fan could hope for with Ireland's best teams like Corofin and Dr Crokes all in action, the latter live on TG4.

We've taken a look at the odds for the weekend and here are our value bets.

Aughawillan +5 against Ballintubber at 10/11

Looks like the bookies are being blinded by the fact that Ballintubber are Mayo champions. 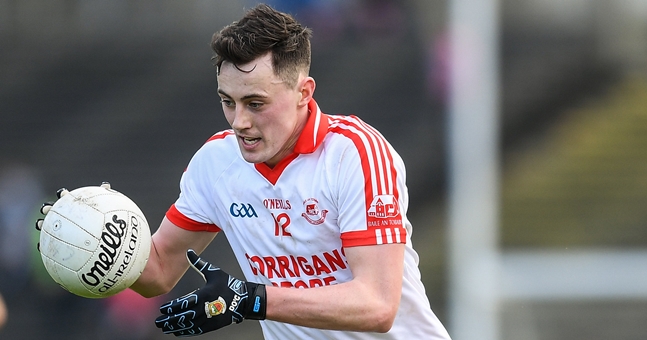 END_OF_DOCUMENT_TOKEN_TO_BE_REPLACED

They're an extremely defensive team, as their 0-6 0-5 victory over Sligo champs Tourlestrane showed last weekend. The Leitrim champs Aughawillan defeated a decent Mohill side in the county final to get here, and they'll make this game tighter than the bookies expect it to be.

Kilmacud Crokes -4 against Dunboyne at 10/11

Initially, we predicted that Meath champions St Peter's Dunboyne might actually be the best placed team in Leinster to give Kilmacud Crokes a good rattle of it. They were untouchable in the Royal County, hammering Simonstown in the semi before comfortably downing Summerhill in the final.

The rumours, however, are that star forwards Donal Lenihan and Ronan Jones will be missing for this one with both gone travelling. Kilmacud Crokes don't need a running start, but that more than tips the balance in their favour. 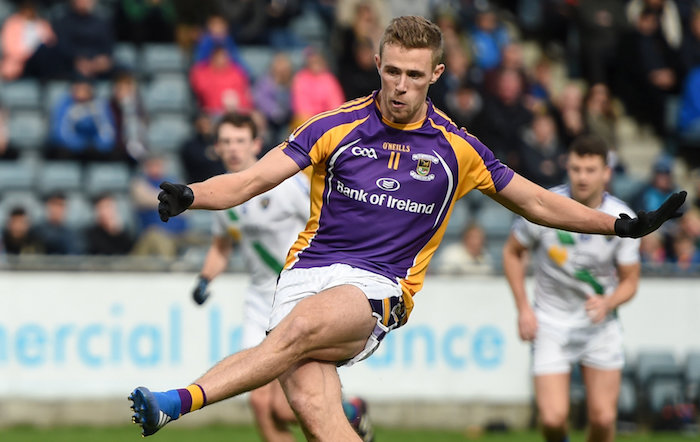 The Nire 4/7 against St Joseph's Miltown

The Nire showed their class last weekend with Waterford hurlers Jamie Barron and Conor Gleeson doing the damage up top. They reached a Munster final only a couple of years ago and they can do the same again this year.

Once the Waterford county board give these lads a chance to play in Munster, they're dangerous.

Gabriel's are making huge strides in London in recent years but last year's Connacht champs shouldn't be written off as they seem to be here.

The reigning Leinster champs cruised to the Kildare title with a comfortable victory over Athy and it looks like they mean business again. Portaloise traditionally have a very good record against Kildare teams, but we're giving the nod to Moorefield, but only just. 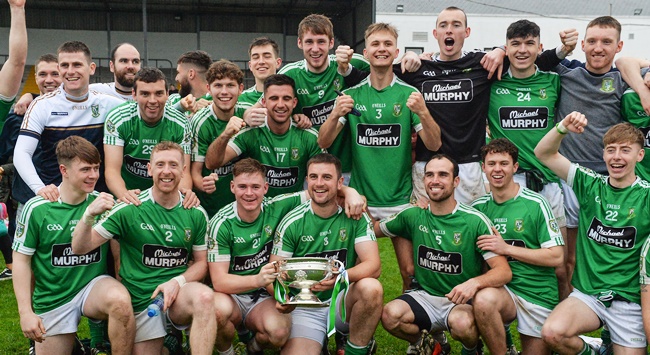 The Newbridge showpiece should be a very decent game.

Bank on the Louth champs to get the job done here. The Wee county's most successful ever club were unlucky at this stage last year against Rathnew but they bounced back strongly to claim the county title again this year.

The accumulator adds up to odds of 45/1.

*All of the odds for this accumulator were taken from Paddy Power.