"All-Ireland finals, no matter what it is, if there's a possibility to play in the highest quality stadium you'd want to see the lads playing there."

Tomorrow evening at Páirc Seán MacDiarmada in Carrick-on-Shannon, Kildare will take on Tyrone in the u20 All-Ireland final, live on TG4.

A monumental occasion, not just for the counties taking part, but in the lives of these young footballers who have worked so hard to get here.

The one slight blight on the whole thing is the fact that it's not taking place in Croke Park, the home of All-Ireland finals. 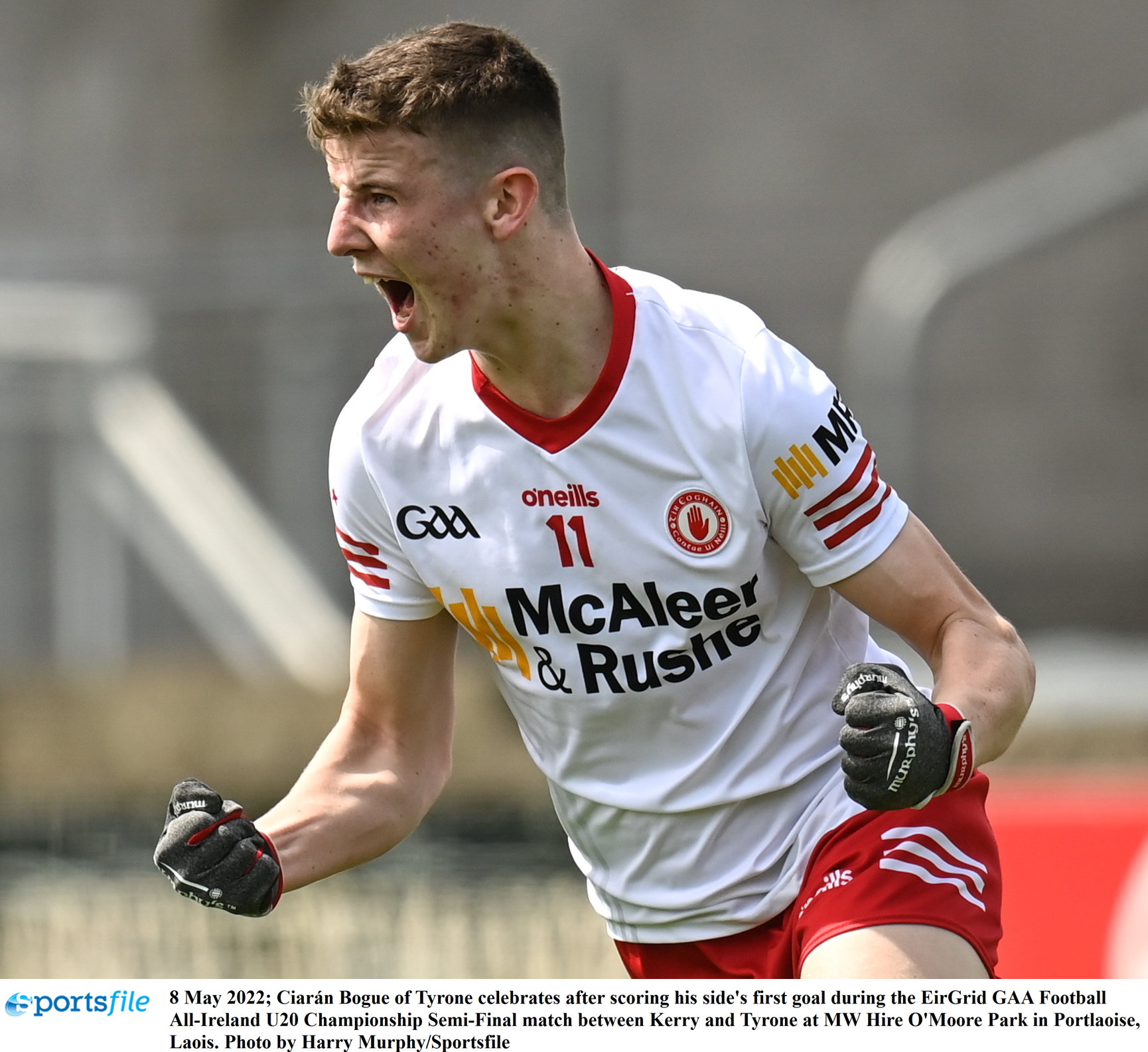 Paul Devlin, the manager of this wonderful Tyrone side, was speaking at an EirGrid preview event, admits that playing in Croker would have been great for the lads.

"If they had that chance yes they'd make it and look forward to playing it. But it's not going to be here and there's nothing really we can do about it. 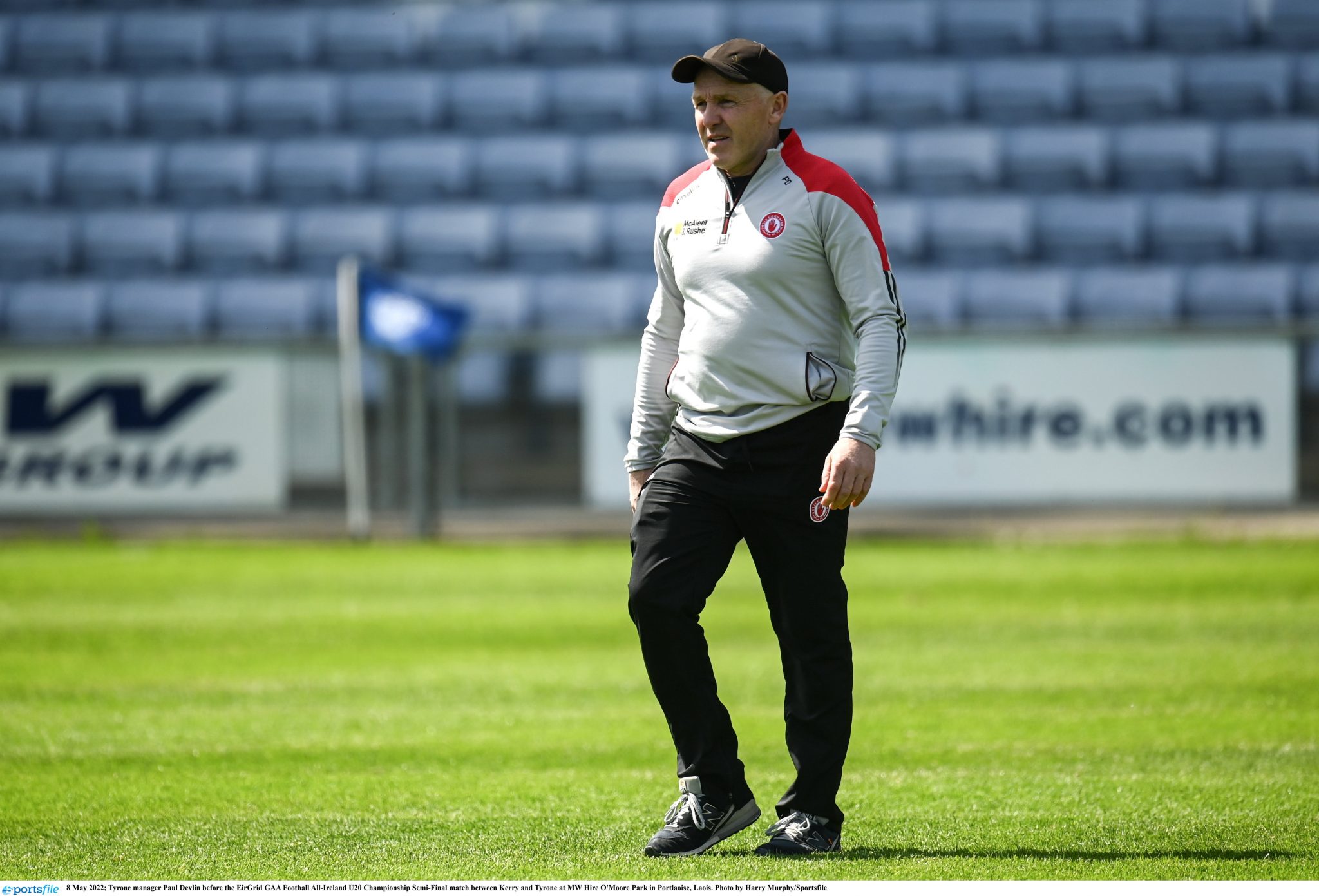 END_OF_DOCUMENT_TOKEN_TO_BE_REPLACED

"When you look out and see the facility and the condition Croke Park is in, it would be perfect for the game. But full credit to Carrick they've taken it on, we're fully behind Carrick having the game.

"We'll get on and get playing then, it's good for Carrick to get an All-Ireland final. Back in 2020 when we won Ulster they were intending on playing the two semi-finals there that time. When Covid came in all was put on hold.

"It would be nice for the lads. Our lads didn't really know it was a possibility of playing in Croke Park in 2020, and they let them know after the game it would be in Croke Park so they were really delighted to hear that. 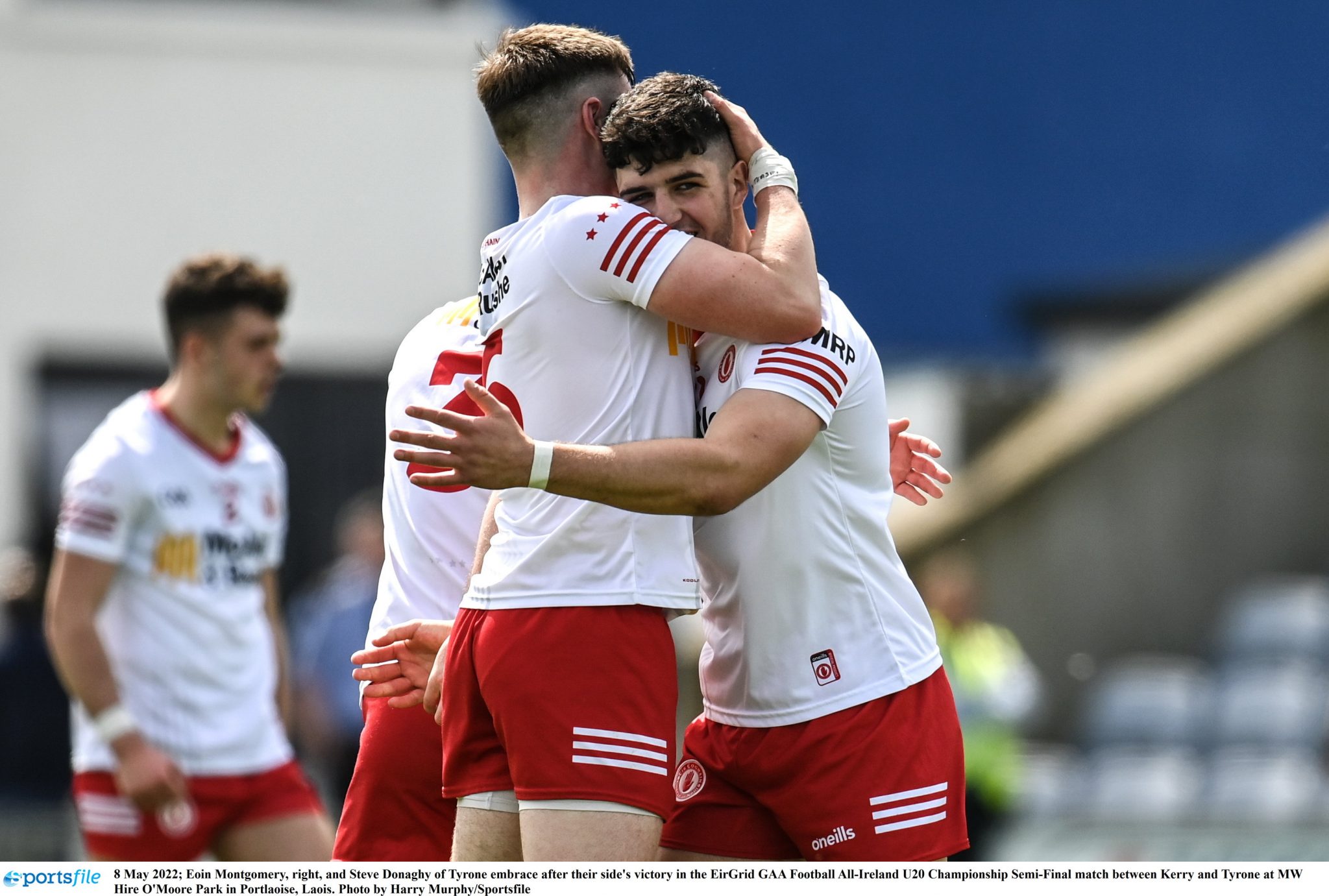 "It would be nice for the lads to be there but it's out of our control it's out of the county board's control and we just have to go with what's put in place for us."

Kildare manager, Brian Flanagan, also believes that the game should be played in Croke Park, and even went as far as officially requesting that the game be payed there. 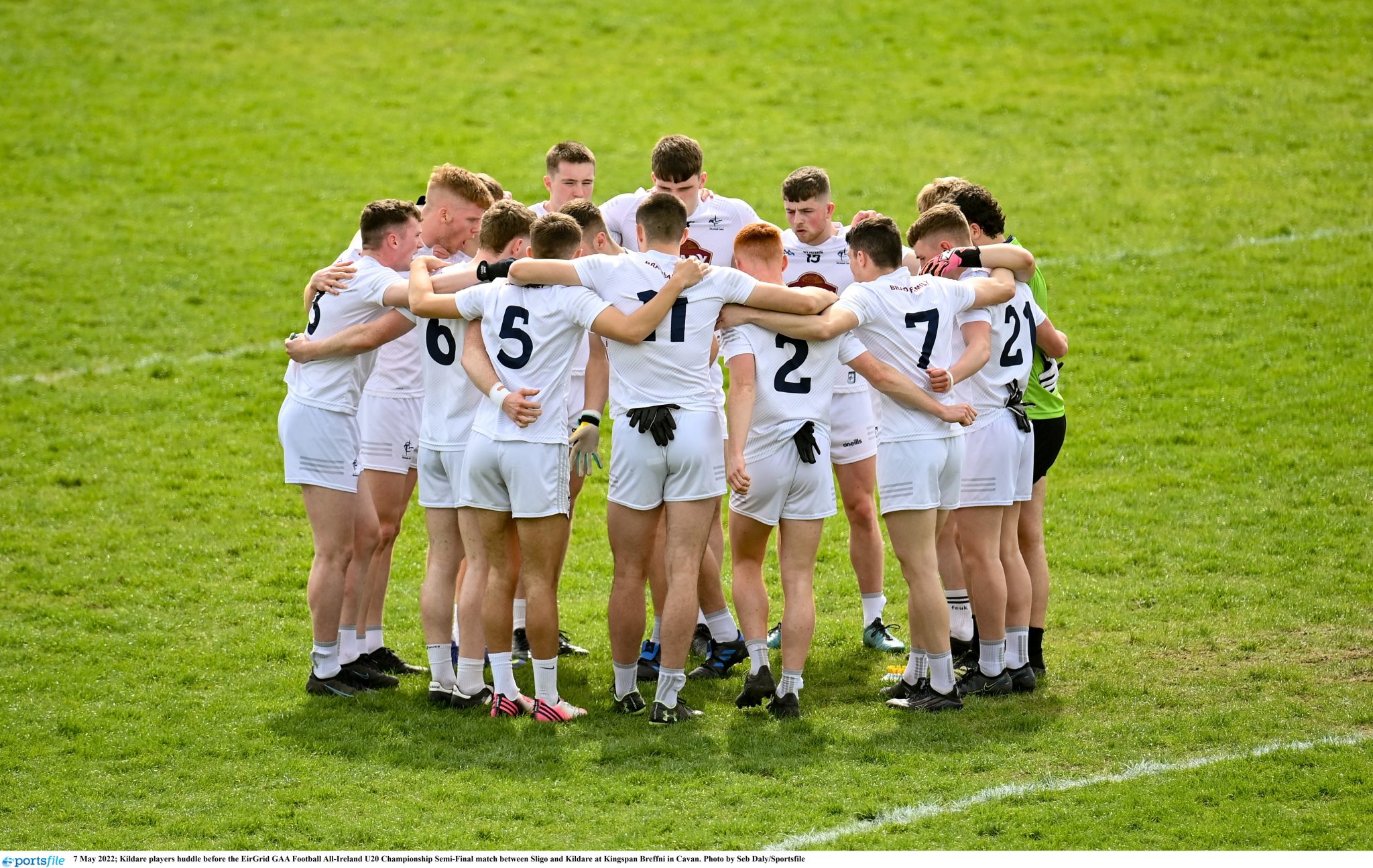 "From the players' point of view, they wanted to play in Croke Park so they asked us to try and get the match there. That's why we took the fight for 48 hours.

"But once the GAA made the decision on Monday morning and announced the game was in Carrick, our sole focus since then has been on winning this match in Carrick at the weekend.

"We've no issue travelling or playing there. The venue issue, we fought it for two days but that's it. It's done, it's parked and it hasn't been a distraction whatsoever for the group. 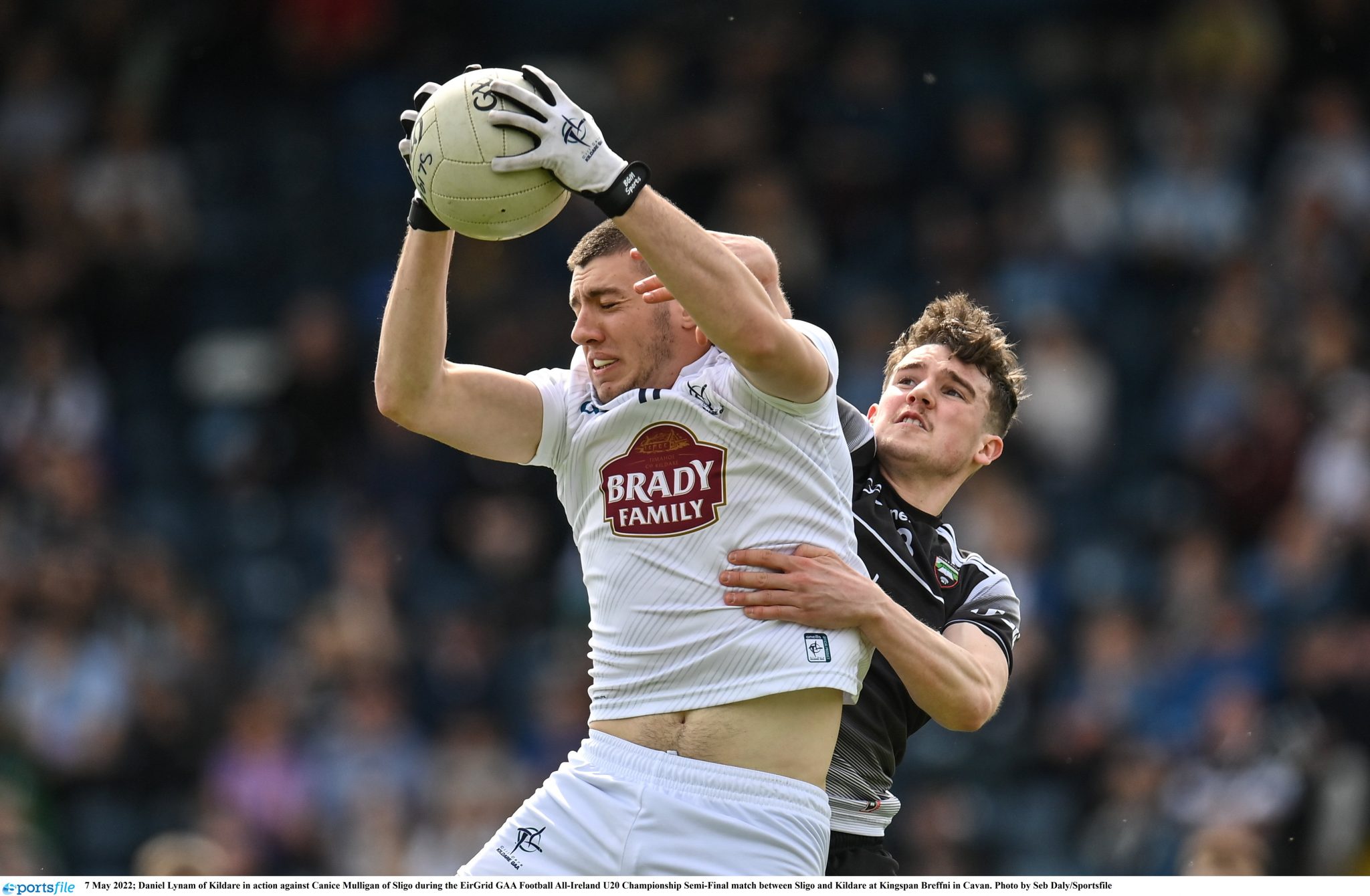 "You just have to park it. Once the decision was made that was it, we moved on. We're lucky that our group of lads are very composed, they're very mature.

"So when they expressed a desire, we fought the fight and we parked it and we've all moved on since."


popular
Roy Keane shows great comic timing after Jack Grealish party invite
Footage captures the moment Mo Salah discovered Manchester City were winning
France the sore losers as Ireland Men reach first ever Sevens World Series final
Noel Gallagher left 'covered in blood' after headbutt from Ruben Dias’ dad
Ralf Rangnick nicknamed 'specs' and subject to 'bully behaviour' at Man Utd
Gary Neville aims dig at Jamie Carragher in commentary for title-winning Man City goal
Brian Cody doesn't entertain Anthony Nash question about Henry managing Galway
You may also like
1 week ago
Michael McGleenan - The Tyrone u20 man-mountain living up to expectations as big as his stature
1 week ago
The All-Ireland hangover is a real thing, Dublin's dominance just made us forget about it
1 week ago
Three hurling games, one Ulster championship clash, and an u20 All-Ireland final on TV this weekend
2 weeks ago
Former Tyrone coach believes that Red Hands will thrive with their 'backs against the wall'
2 weeks ago
Oisin McConville believes that Tyrone are 'uncomfortable' playing as reigning All-Ireland champions
2 weeks ago
Derry's Gareth McKinless praises Rory Gallagher as a "genius"
Next Page