"It was a different morning than the normal commute."

Antrim star Neil McManus had a rather eventful day, and it wasn't just because he scored an incredible 1-15 in the Antrim SHC opening game against Naomh Eanna.

The Cushendall clubman typically puts in performances like this, in fact you could argue that it's a part of the norm for the sharp shooting forward.

What makes this day so unbelievable is that earlier that morning, on his usual commute, he was unexpectedly thrust into a situation of life and death, and ended up saving a man's life. 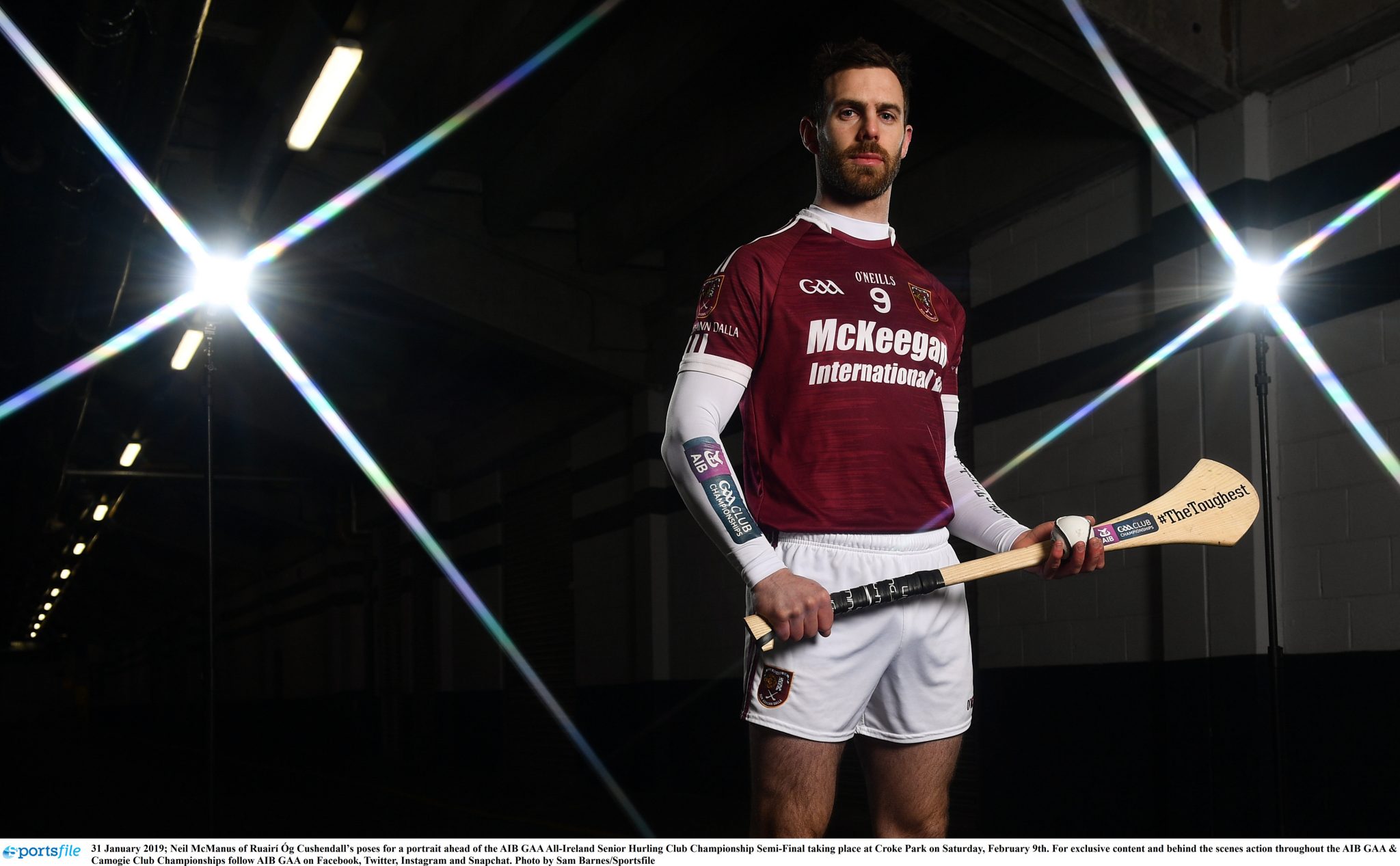 Speaking to Jerome Quinn after the match, the hurling hero explained what had happened.

"Somebody who was on their way back to Glengormely unfortunately had a heart attack in their car, but we were very lucky that there was a defibrillator in the shop near by.

"A lady arrived by the name of Emma and is well equipped with CPR knowledge, and thankfully the ambulance crew were there very quickly and on-hand, so it was a different morning than the normal commute.

From saving a life to scoring 1-15.. what a day Neil McManus has had!

The Cushendall star explained to @JeromeQuinn after our @Bathshack Antrim SHC Live Stream coverage how he helped save a man's life while on the way to work early this morning.@JOEdotie @ballsdotie @RTEsport pic.twitter.com/30GfbEFVTu

END_OF_DOCUMENT_TOKEN_TO_BE_REPLACED

"A local man called Joe, was one of the first responders and got to the house very very quickly, and thankfully he brought him around that evening, so I was lucky to be on-hand today along with Emma. 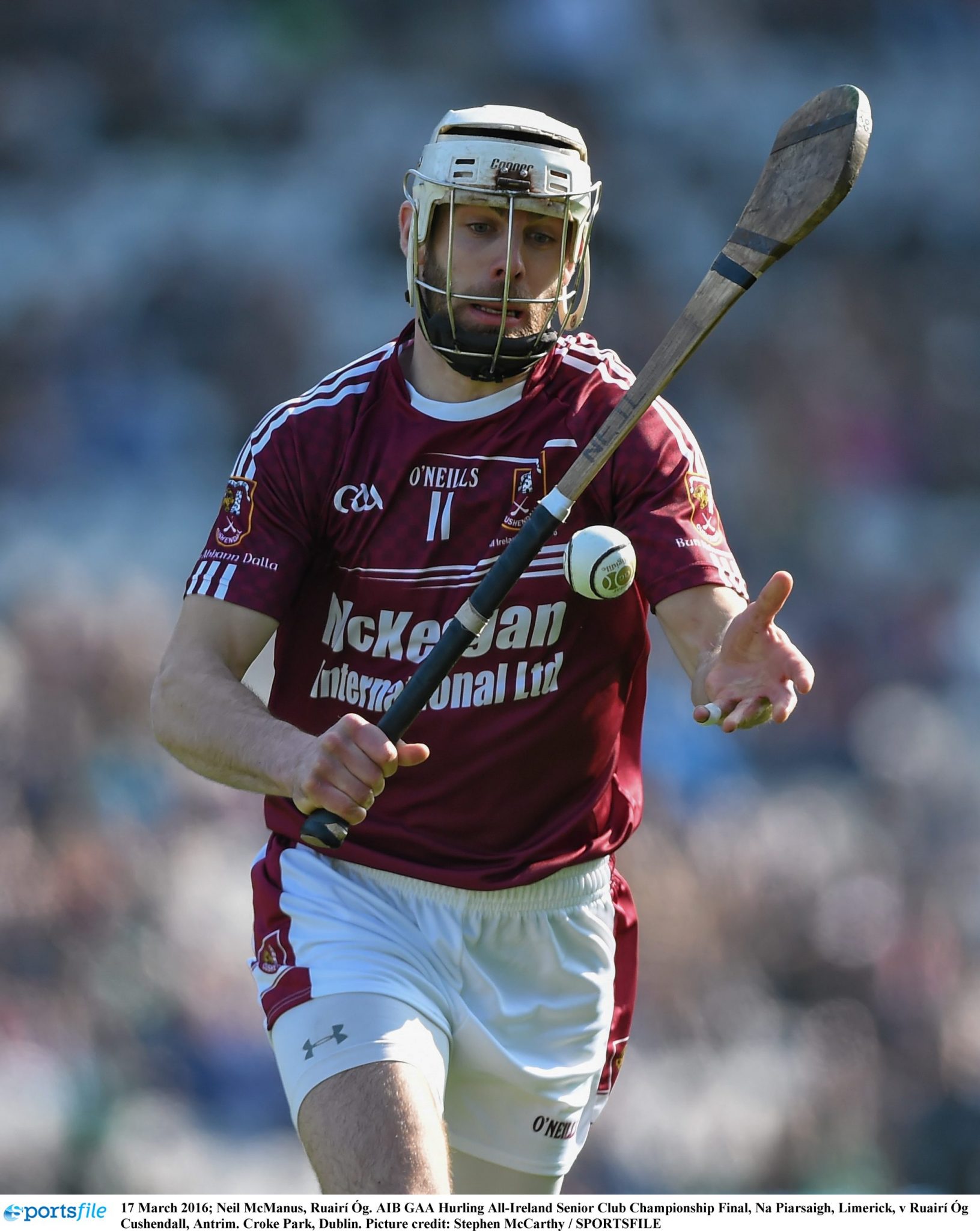 END_OF_DOCUMENT_TOKEN_TO_BE_REPLACED

"In rural communities it's very important that we learn to be equipped and self-sufficient, and I think that lady Emma, actually saved somebody's life on the very same road, less than a fortnight ago through CPR again.

"I was lucky to be at hand, driving along the road at the right time. This highlights the need for rural communities to be equipped properly with defibrillators to deal with situations like this."