There are currently three offers on the table, Plan A, which shuffles counties around the provinces for reasons that are yet to be made clear by literally anyone, Plan B, which is a league-based championship, and the third is the option to remain the same.

Plan B has seemingly got the most support from the public, managers, players and fans. It would ensure that each county gets at least seven championship games, and if you finish high enough, depending on the divisions you're in, then you go into the quarter finals of the All-Ireland series.

END_OF_DOCUMENT_TOKEN_TO_BE_REPLACED

This option results in more football for everyone, the opportunity to play in an All-Ireland and end all of the unnecessary hammering sessions that small counties have to suffer.

Speaking on the GAA Hour, Colm Parkinson asked Antrim manager, Enda McGinley, which option he thought would be best for the GAA going forward.

"It's probably not surprising, but B. There's just so much of A that doesn't make sense to me, I would love more - because the people who put together these proposals have thought long and hard, they poke to many people, you can imagine the many meetings, so I'm sure there's a strong reason behind proposal A. 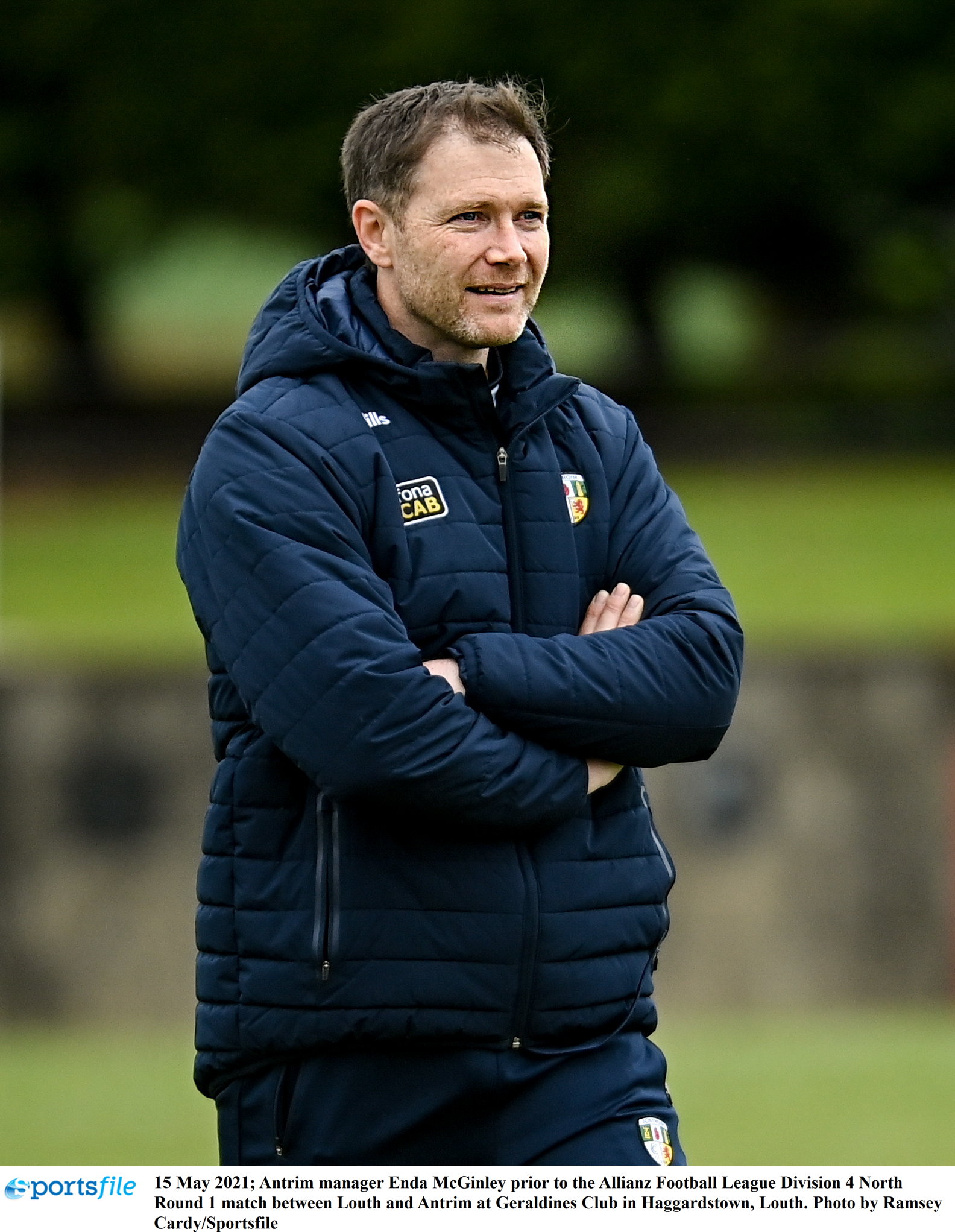 "For me, I really struggle to see the benefits of it. If we're looking at the weaknesses of the provincial system, and the natural imbalances that are there when just using the geographical provinces, to move the weakest team in Ulster into Connacht, weakens the Ulster championship and it hardly strengthens the Connacht championship.

"Equally, moving the two weakest in Leinster into Munster, I don't see how that improves the quality of game that you're going to be getting in them local provinces.

END_OF_DOCUMENT_TOKEN_TO_BE_REPLACED

"I don't know what way they're working out the promotion (with Plan B) I seen one suggestion, I think was written down in paper, the explanation I was given by a representative from Croke Park suggested that by winning the Tailteann cup, would also gain you promotion in the league.

"This will be either from four to three, or three to two, depending on what group. It would be interesting to see how that affects the two league-based promotion slots, does that mean three teams get promoted or is it still only two?


popular
Gearoid Hegarty's harsh red card leads to a heated debate in The Sunday Game studio
French media rave about Caelan Doris and 'Playstation rugby' from Leinster
Liverpool and Chelsea fans go viral after bizarre FA Cup final confrontation
Austin Gleeson sent off as Seamus Harnedy stands up again with an absolute stormer
Somehow, we all may have underestimated Johnny Sexton
Phil Bardsley in heated tunnel exchange after controversial penalty
Erik ten Hag terminates contract with Ajax early to start work at Man United
You may also like
3 days ago
The All-Ireland hangover is a real thing, Dublin's dominance just made us forget about it
4 days ago
David Clifford tells Darran O'Sullivan how handles all of the pressure and attention he receives
4 days ago
Three hurling games, one Ulster championship clash, and an u20 All-Ireland final on TV this weekend
6 days ago
Mickey Harte says 'it's nearly too late to market Tailteann Cup well now'
6 days ago
Andy Moran is 'disappointed with the way they set up' Tailteann Cup
1 week ago
James O'Donoghue goes full Roy Keane with Cork 'gloves' dig
Next Page