Another disappointing night for Waterford hurling as Tipp show no mercy

A disappointing night for Waterford hurling.

After two terrible Munster senior hurling campaigns in a row, the Déise were hoping for a much needed boost in the form of their under-20 hurlers.

Unfortunately, the struggle and the wait goes on.

Instead, what arrived on Tuesday evening in the Munster under-21 semi-final was another heavy beating from Tipperary as Waterford's slide down the pecking order in their province continues. These really are difficult times for a county who between minor, under-20 and senior, didn't win a game in Munster all year.

That stat certainly doesn't bode too well with the state of current play grim and any light a long way down the tunnel.

It was a strange old night in Semple Stadium and though a regrettable and unusual thing to say, the spectators present didn't appear to get their money's worth.

It's not too often you'd say that about a hurling game. 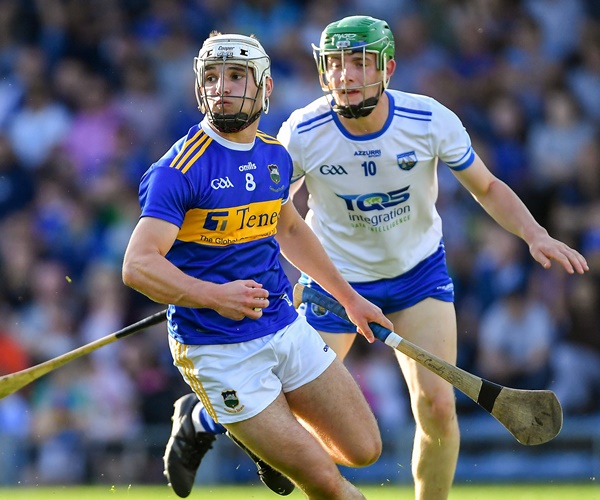 The Limerick referee Johnny Murphy didn't help things in that regard. He was whistle-happy in the opening minutes leading to a scrappy, bitty affair that couldn't really get into any rhythm. 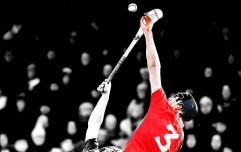 END_OF_DOCUMENT_TOKEN_TO_BE_REPLACED

There was little crisp passing, more 50:50 balls and scrappy rucks as both sides struggled to cut loose. In fact, it wasn't until the 15th minute of the game when the night's first score from open play arrived. That came from the stick of Tipperary's impressive half forward Gearoid O'Connor who soared high into the sky and finished accurately.

This was quickly followed up by some impressive play from Billy Seymour, the powerful Kiladangan full forward while Jake Morris and Sean Hayes also grew into the game for Tipperary.

As for Waterford, they were failing to string passes together as the Tipperary backs, led by Craig Morgan and Bryan O'Mara, sherrifed intensely.

Indeed, it was only frees from the stick of Billy Power which kept the scoreline respectable going into the break. 0-11 0-5 it read, Waterford had only managed one from play.

In the second, the game would become even more one-sided. After a tough start that included a couple of wides, Moyne Templetuohy forward Conor Bowe showed admirable courage and conviction to keep ploughing on. He hit two goals in two minutes to end this game as a contest. The impressive, powerful forward would end the night with the man-of-the-match award.

Tipp called in the replacements but they didn't let up with the nippy Joe Fogarty sealing the deal late on with an impressive finish where he appeared to put the Waterford goalkeeper off with the eyes.

You wouldn't have expected him to go for the right corner here.

Giving the keeper the eyes 👀👀

The scores kept coming from O'Connor and Bowe as Tipp stretched their legs. For Waterford, it's back to the drawing board again.


popular
Kilkenny youngster pulls off the no-look hand-pass once more
"Conor Murray was hung out to dry"
Jarlath Burns: The club man going to the top so he can bring it all back
Guinness Pro14 preview: Leinster v Glasgow
"Ireland don't ever do anything different and that's the worry" - Mike Tindall
ROG hits the nail on the head assessing Ireland's performance
Superb TG4 documentary offers insight to lives of up-and-coming rugby players
You may also like
1 month ago
Tipperary make statement of intent with battling draw against Dublin
1 month ago
"I'm nearly the nan now at this stage!" - Aishling Moloney
1 month ago
GAA JOE club hurling team of the year
1 month ago
"I just love the responsibility, the more of that, I'm well able to handle it"
1 month ago
In defeat, Jerry Kelly dies with his boots on in coming of age final display
1 month ago
"You don't want to change a winning formula" - Maher and McCormack the key for Borris-Ileigh
Next Page