"He trained harder than ever that week. I should know, I still have the scars."

Andy Moran's county career spanned over a decade and he would have played alongside some of the toughest, most skilful and intelligent players to ever emerge from the west of Ireland.

Teammates that include the likes of Ciaran McDonald, Conor Mortimer, Colm Boyle, Cillian O'Connor, Lee Keegan, Aidan O'Shea - the list goes on and on. 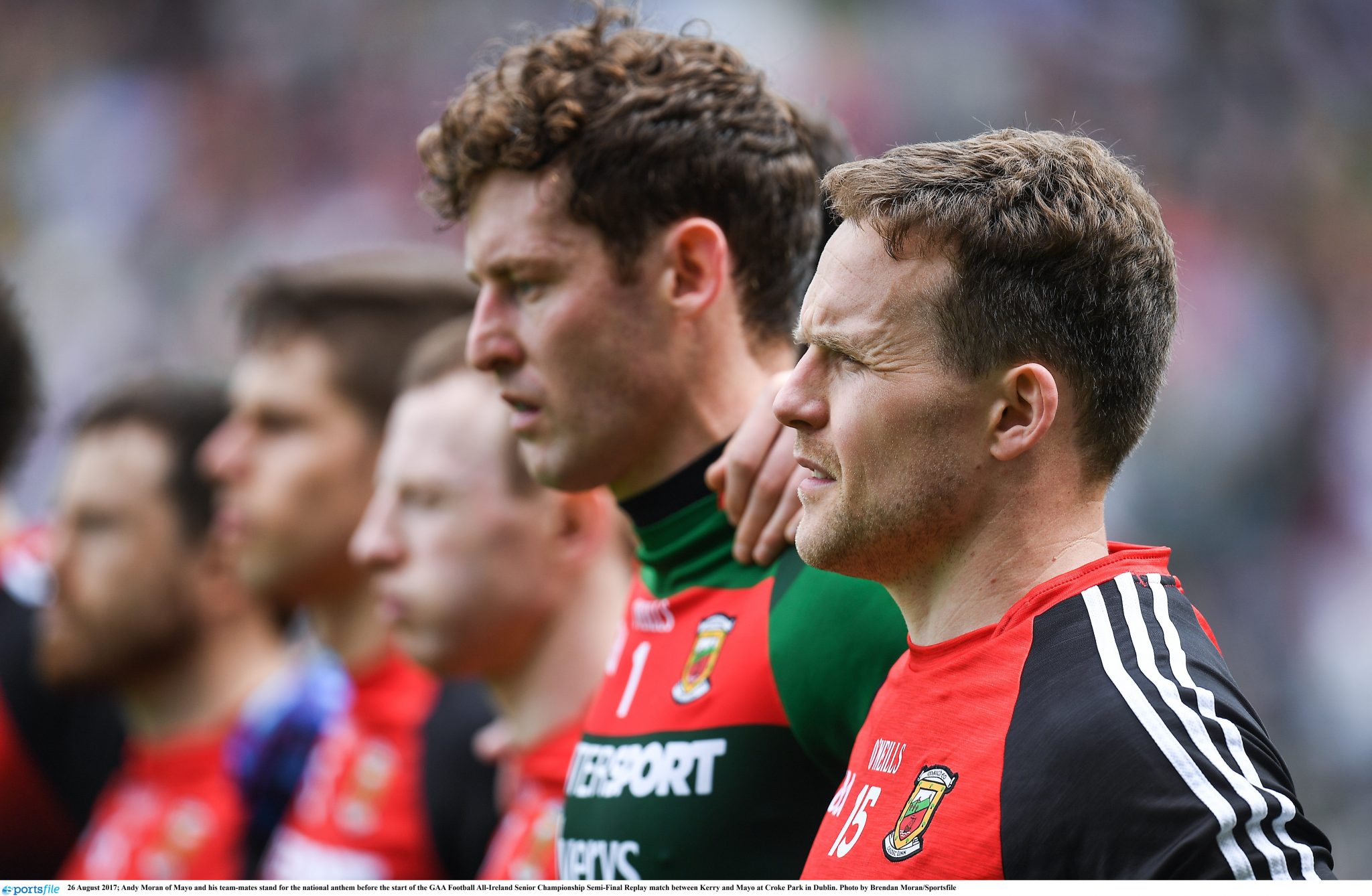 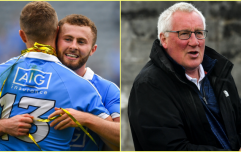 END_OF_DOCUMENT_TOKEN_TO_BE_REPLACED

However, one name that springs to his mind when he thinks about the ultimate team player - that one fellow who always put the team before himself - maybe isn't held in that same regard throughout fans' minds typically.

Caolan Crowe played for Mayo between 2016 and 2019, in which time he was often used during the league, but his playing time was scarce throughout championships, and he often didn't make the 26-man panel.

Moran believes that his talent and skillset was every bit as high as the other defenders in the squad, but he was just unfortunate to be in the same era as some of the best backs in the county's history. 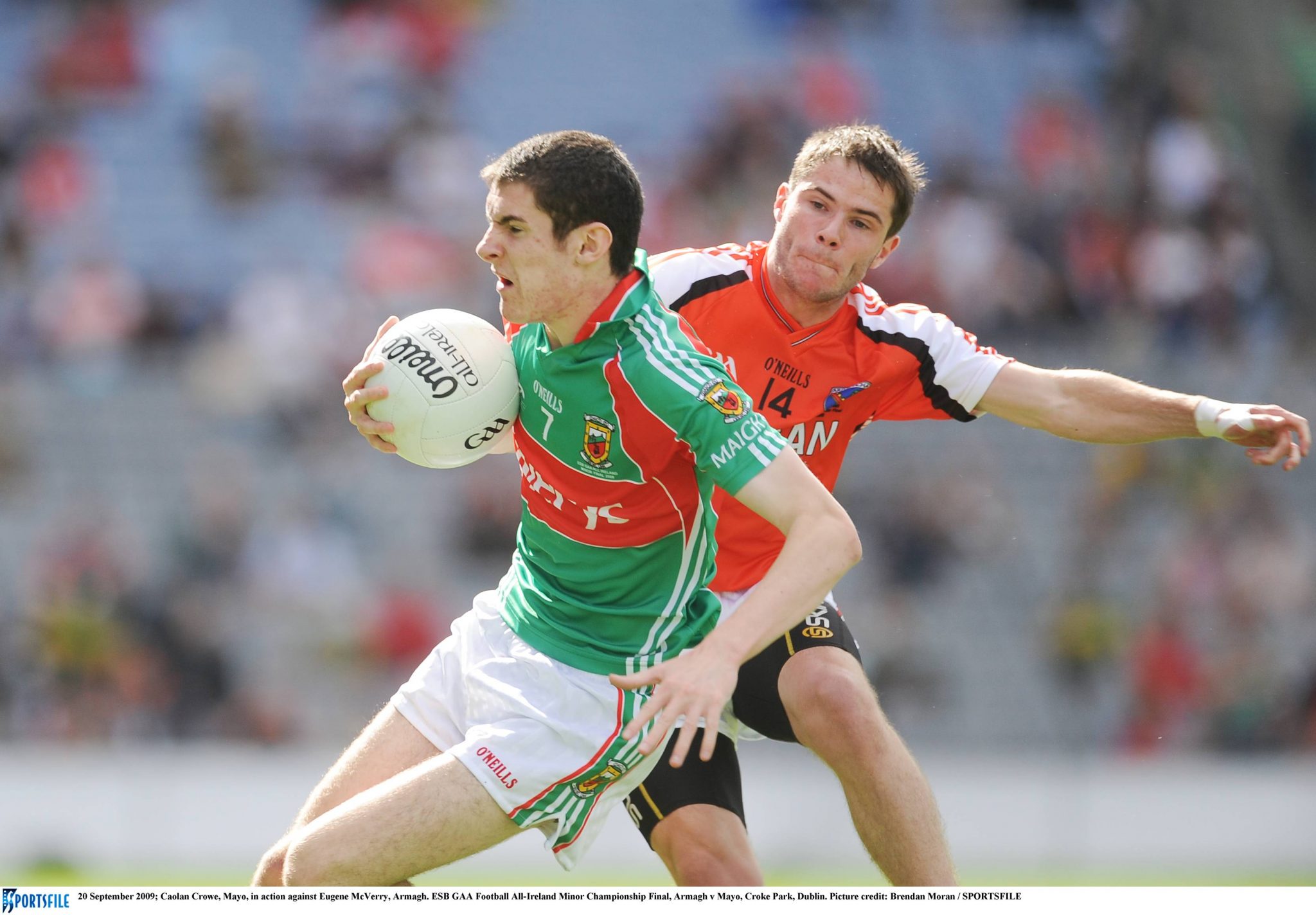 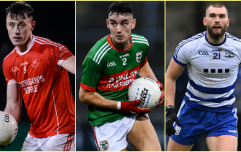 END_OF_DOCUMENT_TOKEN_TO_BE_REPLACED

In Moran's book 'Andy - Lessons Learned in the Pursuit of Glory', the sharp shooter tells the story that best encapsulates Crowe's dedication to the squad.

"Caolan's 'team first' attitude was best emphasised during a team-building exercise we did prior to the 2017 All-Ireland final.

"Our psychologist Niamh Fitzpatrick asked each player a simple question: 'What is your promise to the team to help us prepare and win?' 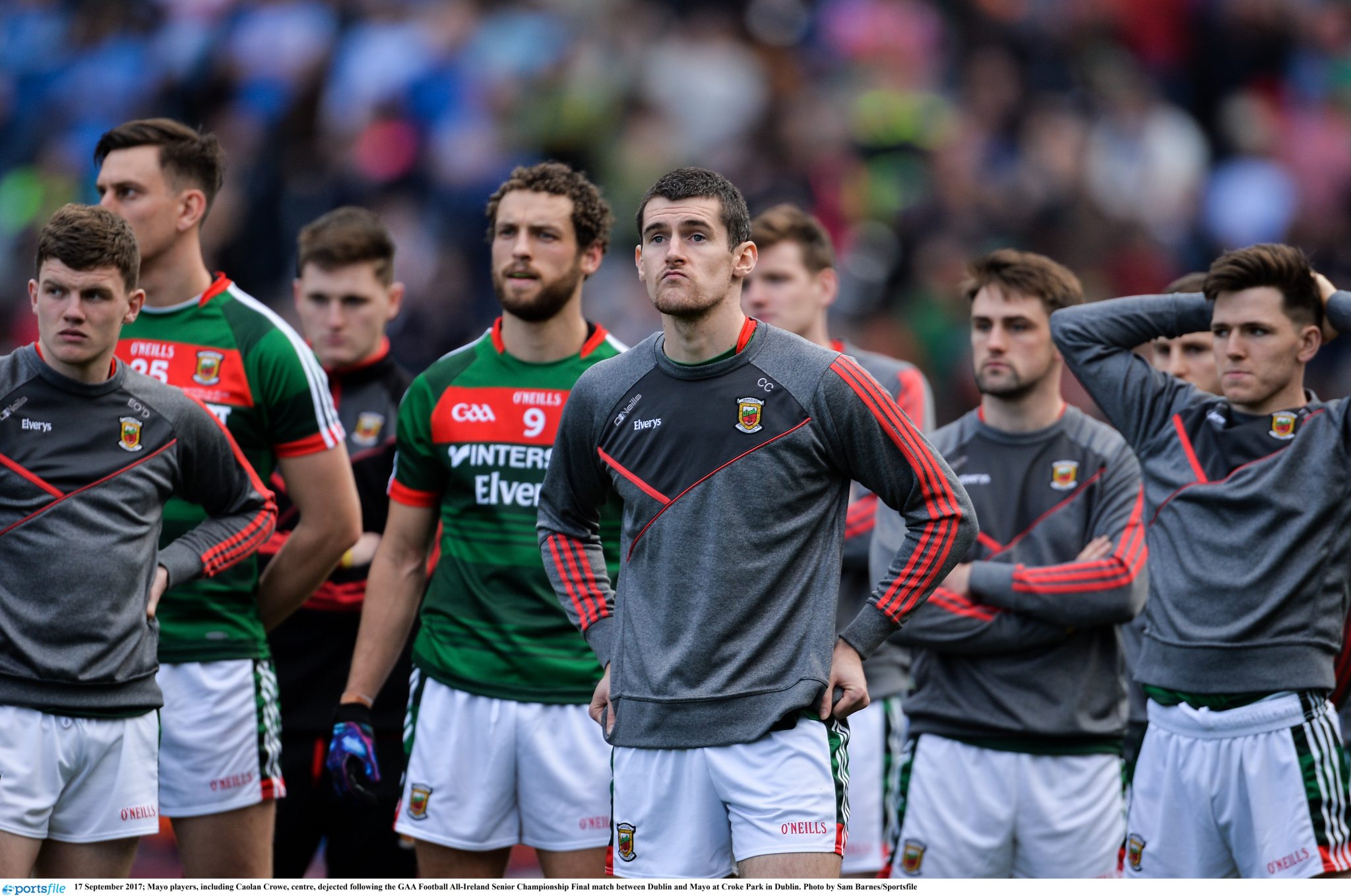 "At this late stage of a gruelling season during which he had given everything, Caolan knew he wasn't going to make the squad for the final.

"His answer, however, epitomised his character and why he had such a high standing within the group: 'I promise to get whoever I'm marking at training this week ready for Sunday.'

"No table thumping, no posturing in front of management whose mind he could not change. No whining about being left out. He did exactly what he said he would do. 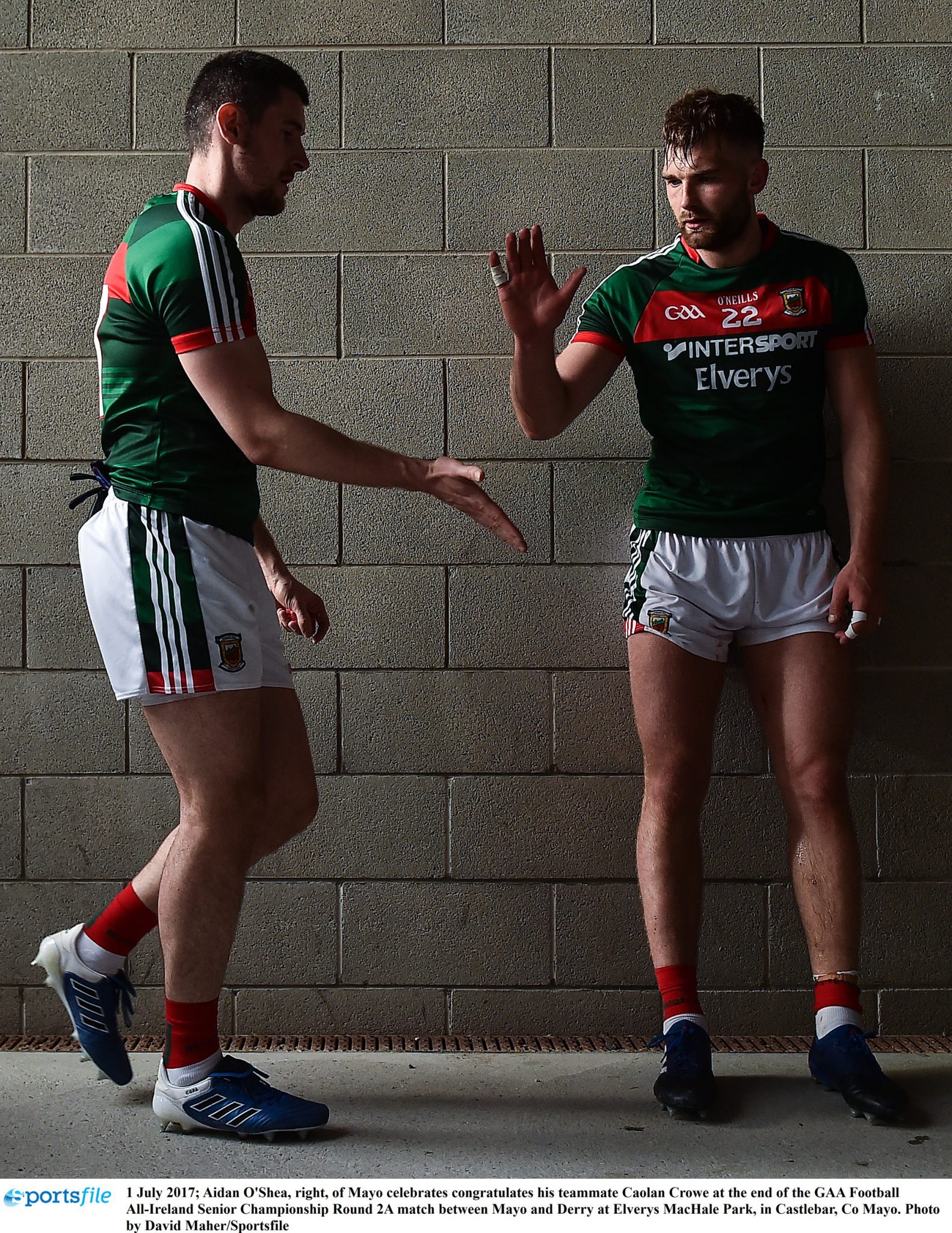 END_OF_DOCUMENT_TOKEN_TO_BE_REPLACED

"He trained harder than ever that week. I should know, I still have the scars."

The level of humility, discipline and dedication to his teammates, that this highlights, is immeasurable. No doubt devastated at not being involved with final, he was able to put the team ahead of his own needs.

Every successful team has players like Crowe, who have an almost inhuman level of control and restraint to keep their own emotions and selfish needs at bay, for the sake of others.


popular
You'll be doing well to get 20/20 in this 2000s Gaelic footballers quiz
Jamie Carragher recalls time he deliberately went after Liverpool teammate in training
Peter O'Mahony riled by "petulant s**t" as Munster toasted by Dragons
Grim injury news for Seabelo Senatla after Bundee Aki's red card clear-out
55-year-old County Cork athlete beats Kaka in Berlin marathon to remember
The return of Paul Mannion and Jack McCaffrey proves that Pat Spillane is wrong about split season
The FootballJOE Pub Quiz: Week 55
You may also like
5 days ago
The five types of five-a-side players filling your team during the GAA off-season
6 days ago
Oisin McConville: "I think Ray Dempsey would have been a better choice for Mayo, genuinely”
1 week ago
Two senior club hurling games and one football championship final on TV this weekend
1 week ago
"He would have been a phenomenal rugby player" - Jack Carty on Michael Murphy
1 week ago
Cormac Costello penalty, Johnny Cooper red card and Eoin Murchan masterclass as Na Fianna edge out Whitehall
1 week ago
Bernard Brogan wants GAA players to be more active in the media and GAA compete against other sports
Next Page