Andrew Trimble didn't know up from down, he didn't know his left from his right but when he was told to gather up his own puke and put it in his pocket, he did know that he'd be best off doing what he was told.

It's one thing, facing down a New Zealander, an Australian or a Welsh man on the left wing but as he rolled around the beach at Cork harbour, sick to his stomach, sand in his mouth and a drill sergeant in his mind, you did get the sense that this was a pain like he'd never known.

"Pick that shit up. That's not staying on my beach. Pick it up and put it in your pocket. I don't want to see it," roared drill sergeant Ger Reidy. 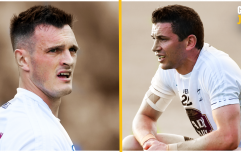 END_OF_DOCUMENT_TOKEN_TO_BE_REPLACED

So Trimble did exactly that. Along with his 15 fellow contestants, the Coleraine native was on his way through a cataclysmic sort-of hell-on-earth-style-obstacle-course when finally, having carried a boat, having crawled up sand dunes and having completed a mini-bootcamp on the tide, his guts wanted out of his body.

"You don't even know which way is up," explained the former Ulster and Ireland winger afterwards, "because you're knackered and just dis-orientated.

'Don't leave that sick on my beach, put it in your pocket.'

"I wasn't even thinking straight, I even tried to zip it back up to make sure it all stayed in tact." 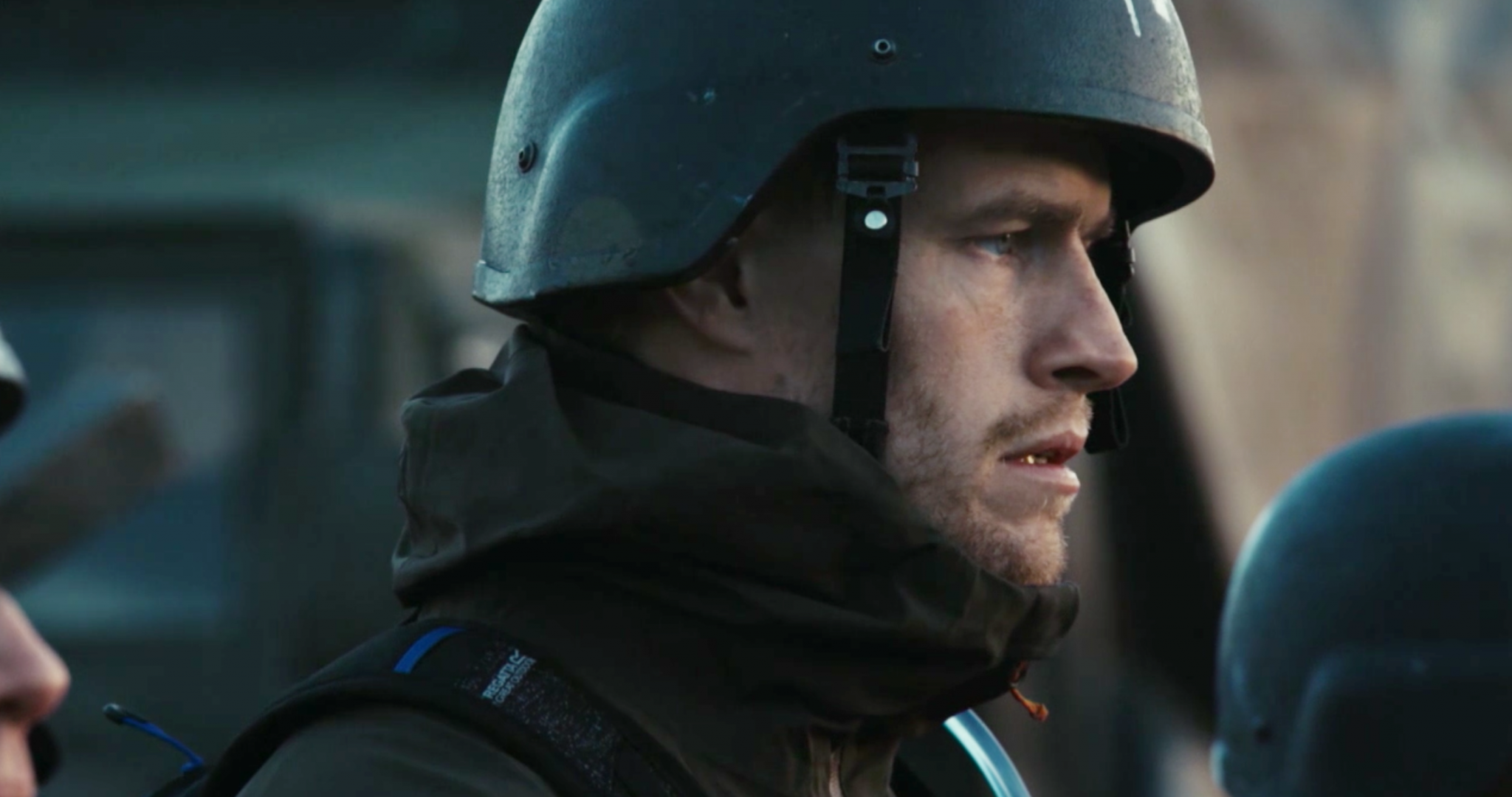 Those are the sort of conditions which, for one of the toughest weeks of their lives, the 18 celebrities signed up for. Trimble wasn't the only one to find his physical limits on the second day of Ultimate Hell Week, with tv presenter John Sharpson and Irish rugby player Anna Caplice having to hand in their badge just like Eamon McGee and John Olima did before them, unable to survive any longer.

"You're just constantly turning the screw on them, putting pressure on them. They're not going to be used to that," explains drill sergeant Ger Reidy.

How could anyone be?

Cork footballer Valerie Mulcahy was another who found the going tough on the second day out, the 10-time All-Ireland winner constantly catching the eye of her superiors when, in this realm, that's exactly what you don't want to do. 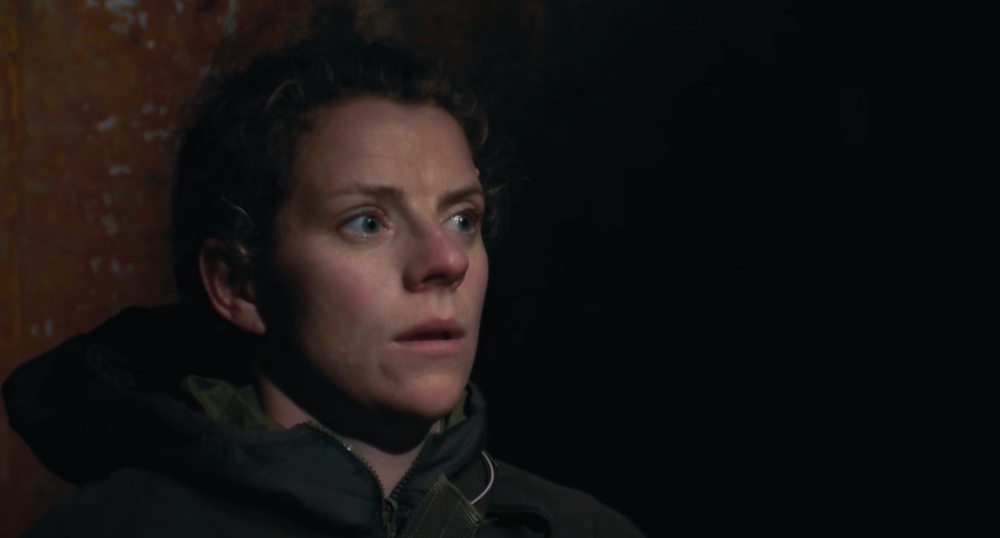 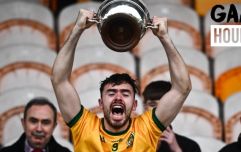 END_OF_DOCUMENT_TOKEN_TO_BE_REPLACED

A bubbly character by nature, none of the commanders took too kindly to Mulcahy's attempts to see the lighter side of the madness as twice, she was pulled up for laughing when presumably, she should have been listening.

"What they used to call it in the military is silent insubordination," DS Ray Goggins said as he attempted to explain Mulcahy's misdemeanours.

"The problem she is that she's talking when she's not supposed to."

Mulcahy admitted to struggling with the forceful leadership but after being called out one too many times, feels like she has learned a lesson.

END_OF_DOCUMENT_TOKEN_TO_BE_REPLACED

"There was one guy I was eye-balling so much I'd say he thought I fancied him. He was harsh and at times you'd feel like retaliating or giving your response. Maybe I did on occasion. Too much talking out of me I'd say."

Elsewhere, forecaster Deric Hartigan was asked what the weather was like now as a drill sergeant kicked water into his face. Rory's Stories had some trouble with his hamstrings, Darran O'Sullivan and Stephanie Roche battled on while Niamh Cullen crawled through a field as a means of warming up. One and all, under pressure like never before.


popular
Player manager takes over Naas just days before county senior semi-final
Man United aren't good enough to accommodate Ronaldo's refusal to work
England receive Wembley Stadium ban following Euro 2020 final debacle
The FootballJOE Pub Quiz: Week 10
Luiz Felipe in tears after bizarre red card after full-time whistle
Andy Farrell's Ireland squad for November internationals to feature some exciting talents
"I won't let that happen!" - Peter O'Mahony riled up by Connacht star
You may also like
1 week ago
Mayo GAA chairman Liam Moffat is stepping down from his position after just two years
1 week ago
Tyrone footballer opens up about the depths of his crippling gambling addiction
2 weeks ago
"That's just sport. It made yesterday all the sweeter." - After the darkness comes light for Mahony
2 weeks ago
This dressing room carry-on has gone beyond the joke
2 weeks ago
"The players very much wanted us to continue with our project" - Peter Keane "disappointed" by Kerry exit
2 weeks ago
Croke Park are silent on new championship proposals and it's very concerning
Next Page