"Hill 16 can turn against them at times."

A lot has been made of Dublin's lacklustre performances in the championship so far, and tomorrow they face their toughest challenge yet coming up against a firing Mayo side.

Many are seeing this as Mayo's best chance to topple the mighty Dubs, and put an end to this all-conquering side that has dominated football for so long.

END_OF_DOCUMENT_TOKEN_TO_BE_REPLACED

One interesting factor, that may be a reason for The Blue's lack of form, is the unusually quiet Hill 16, that has been empty in recent games due to COVID-19.

Speaking on the GAA Hour, Colm Parkinson breaks down the impact of Hill 16, and the part it plays for not just the Dublin team, but the opposition as well.

"Philly McMahon has been talking about an empty Hill 16, and Ger Brennan and Alan Brogan have been saying that Dublin seem a bit bored or something. 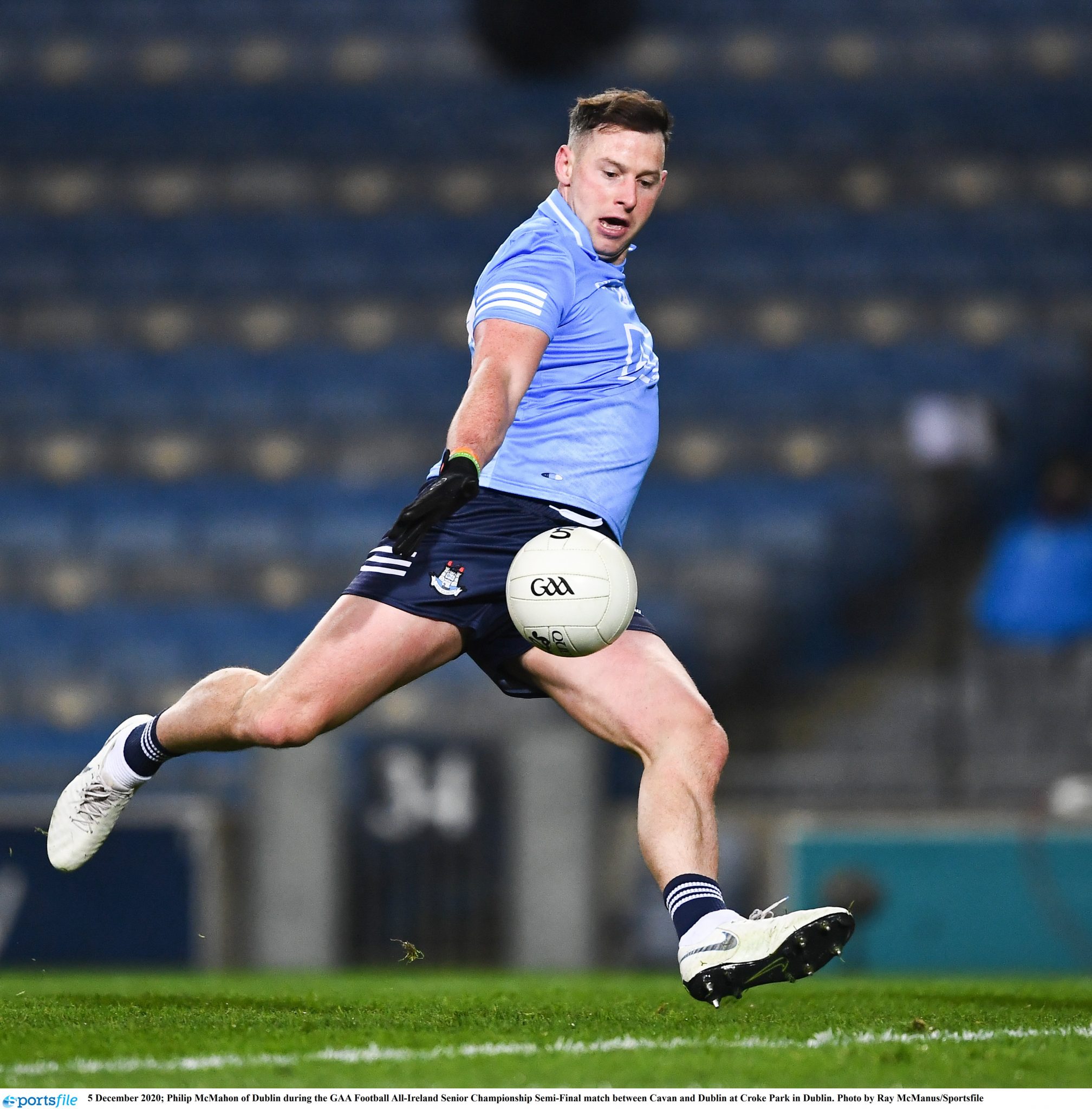 "It's hard to even get your head around that, but they've been doing the same thing for a long time now, and they're winning and they need some sort of a spark maybe, and there's no Hill 16.

"Last year they did get through the championship, they won a handy enough All-Ireland, but everyone was just glad to have a championship, it was in the middle of winter, and maybe that was a novelty in itself.

END_OF_DOCUMENT_TOKEN_TO_BE_REPLACED

"Now they're in the summer, and that compares to the last summer championship, and it's not the same, no Hill 16."

Philly McMahon said: "When you look across and see Hill 16 empty, you get the sense of 'wouldn't it be great to have fans there?' You think about how much energy it would give everybody, not just us but the opposing team as well."

Parkinson was keen to point out that it definitely favours one side more than the other. 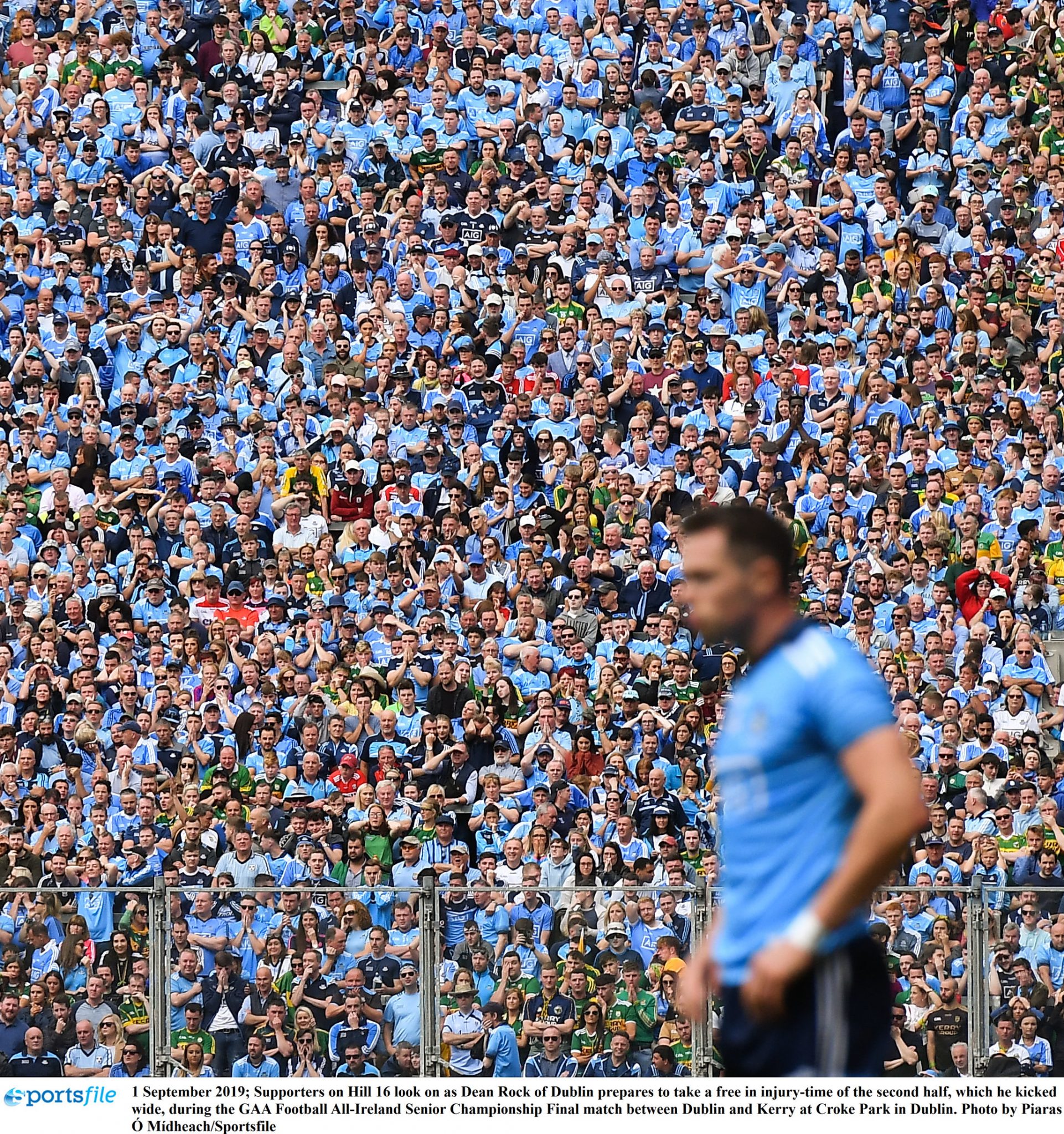 END_OF_DOCUMENT_TOKEN_TO_BE_REPLACED

"I've been on Hill 16 when Dublin aren't performing and that is not a nice place for the players, you're hearing whistles, you're hearing your own supporters jeering you, so Hill 16 can turn against them at times.

"Maybe that's what Philly's talking about, but there's nothing better than hearing Hill 16 quiet."


popular
World Cup 2022 Day 18: All the major action and talking points
Gary Neville sticks up for Ronaldo as contextless pictures and videos taken as gospel
Brazil star responds after Roy Keane slates dancing celebrations
Cristiano Ronaldo's sister blasts Portugal boss' decision to start forward on the bench
Ballyhale's Colin Fennelly felt Ballygunner's victory speech was disrespectful
Eniola Aluko responds to criticism after on-air mistake on ITV
"There's no soccer, hurling, or rugby" - Kilcoo's secret to success
You may also like
3 weeks ago
Former Errigal Ciaran manager reveals what a young Peter Harte was like
3 weeks ago
The ultimate Gaelic football quiz 2022
4 weeks ago
Munster, Connacht and Ulster GAA clashes stack your TV guide this weekend
1 month ago
Jamie Clarke takes sabbatical from soccer to commit to Crossmaglen
1 month ago
Paul Finlay reveals secret to high performance in your late 30s
1 month ago
The one moment that shows why David Clifford is the best player around
Next Page