"They just had a generation of unbelievable players over the years."

Kerry legend Aidan O'Mahony has been involved in plenty of Kerry v Dublin games over the course of his career.

In fact, the five-time All-Ireland winner has experienced the two sides of the Dublin coin in the sense that he played against them during their barren years, where they couldn't get over the line, and their dominant years where they took over the game completely.

The last time The Kingdom beat them in the championship was actually way back in 2009, and speaking to PaddyPower, O'Mahony recalls that game. 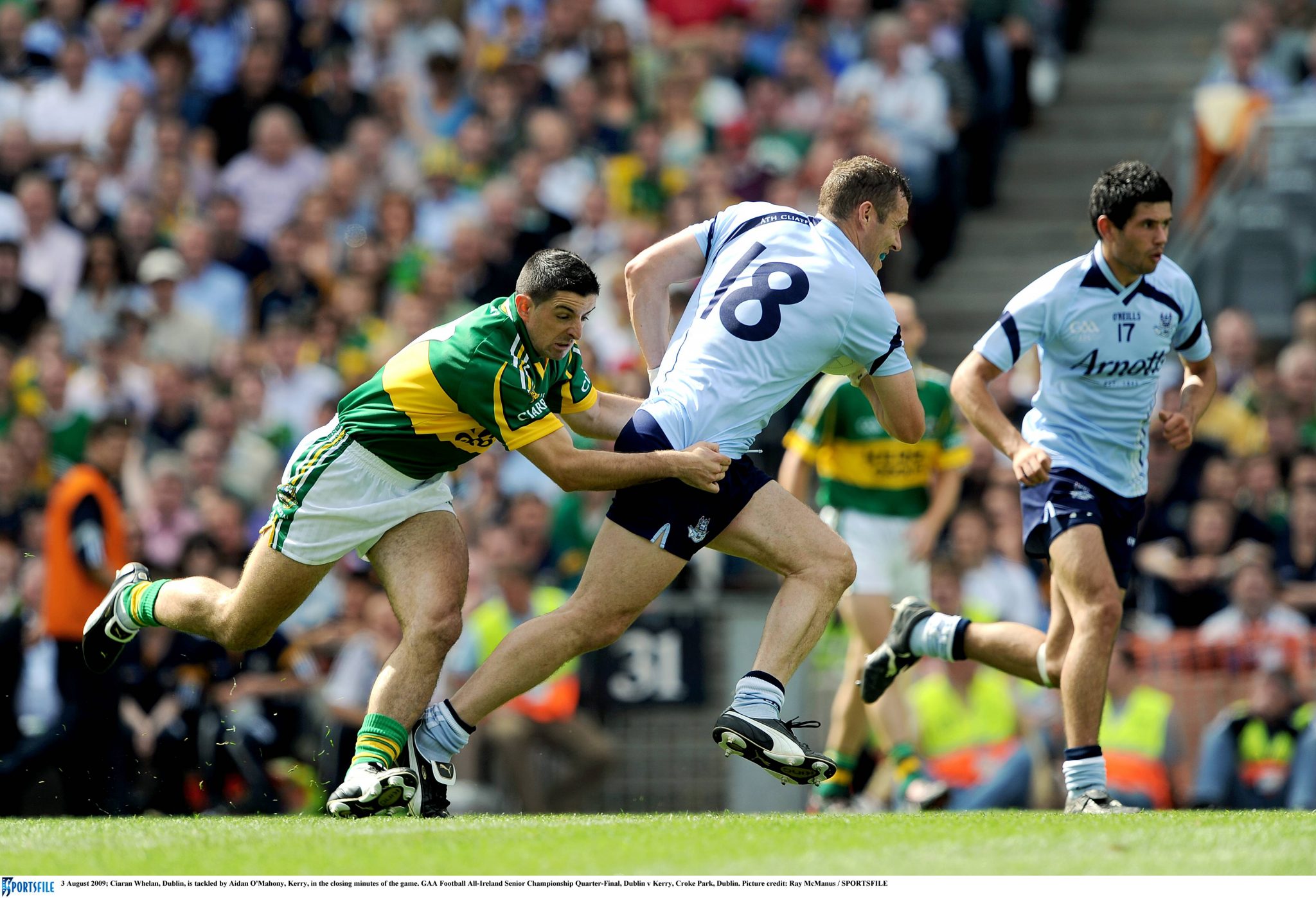 "I suppose I came on that day in 2009 we were a team in transition, there was no talk of Kerry. I suppose we went up the road to Dublin with no fear of anything and then we threw off the shackles and probably put on the best performance from Kerry for a long, long time.

"Dublin on the other hand, they came along in 2011 and turned us over and I think that got the Kerry monkey off their back. They just had a generation of unbelievable players over the years, the likes of Diarmuid Connolly, Bernard Brogan and Paul Flynn.

"These guys were a once in a lifetime generation. I think they've proved this since they've left as Dublin haven’t been the same without them." 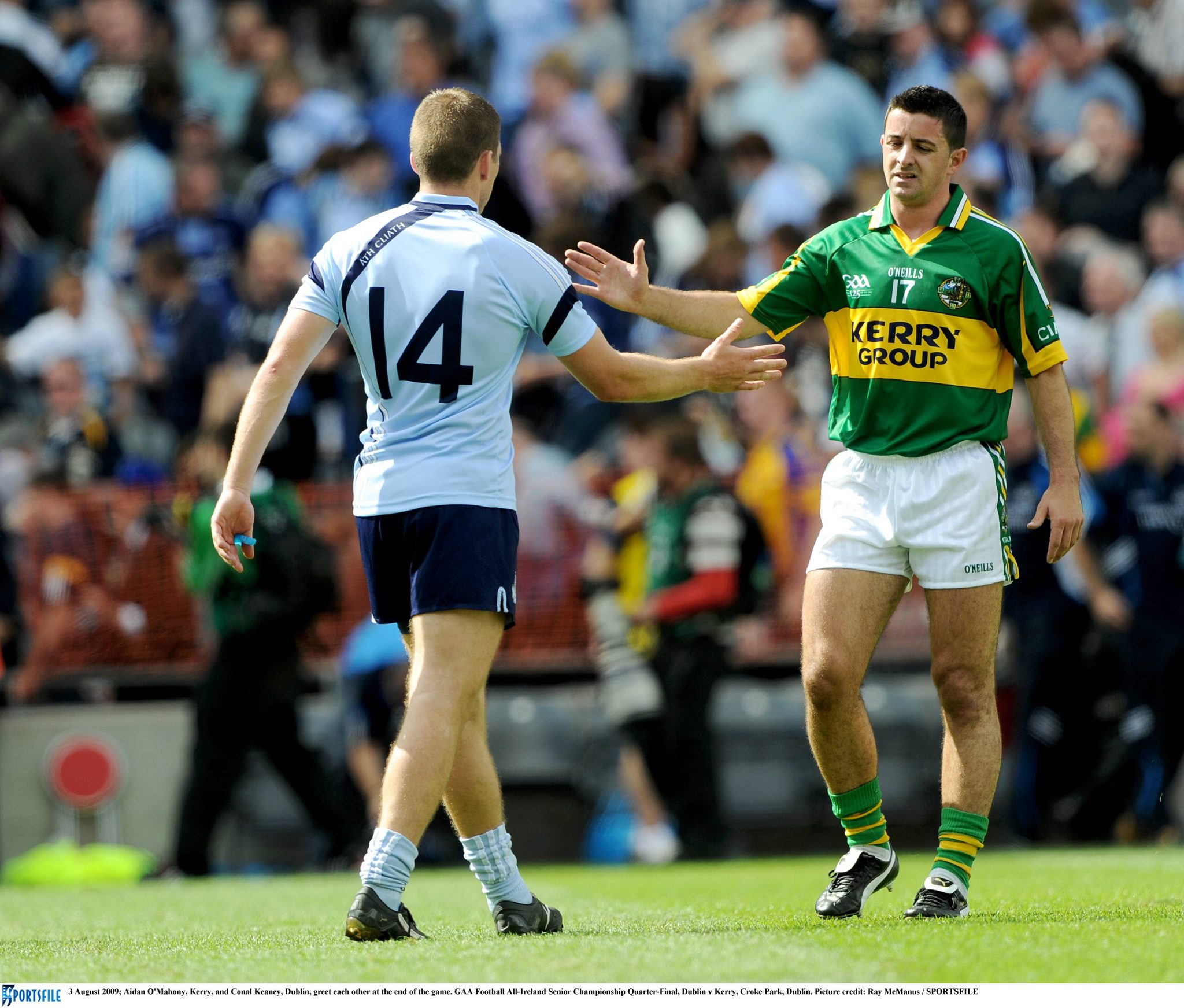 Of course a lot of the game depends on whether or not the two star forwards will be playing - David Clifford and Con O'Callaghan.

Both are touted to be the very best in the game at the moment, but both are uncertain to start due to injury concerns.

"I think with Con O’Callaghan in the team they move the ball quicker. Everything is quicker about Dublin because they transition to get it into him.

"He's so effective and he's so dangerous every time that you know he’ll take his man on sometimes he’ll draw a second man which will open up space for other players. 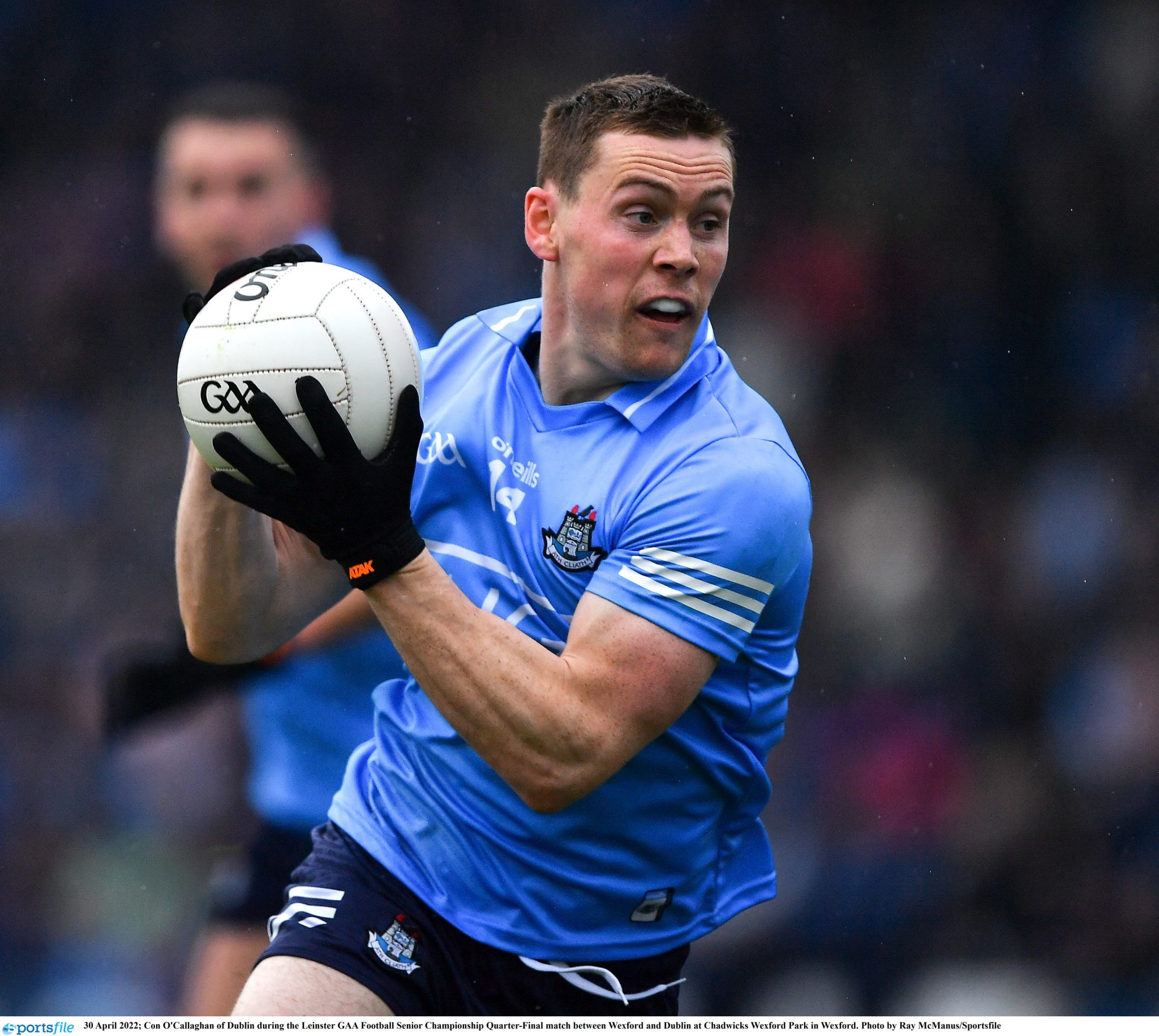 "It showed in the league when he wasn't playing. You know, Dublin weren't at the heights that we’re used to seeing Dublin and when he does play, and has the support from James McCarthy out the field, they’re a much more dynamic team and as I said he's so effective and gels the team so he’s a huge, huge player and whether he plays or not will have a huge bearing on the result.

"I think we've seen Con O’Callaghan down through the years and he’s just a phenomenal athlete. I've seen him grow in that in the first year he started he was a light young lad, highly dangerous, and didn't he grow into an unbelievable athlete.

"You always need that lad who can hold the ball up, win his own possession and to keep moving  You know, he's just an unbelievable player for Dublin. 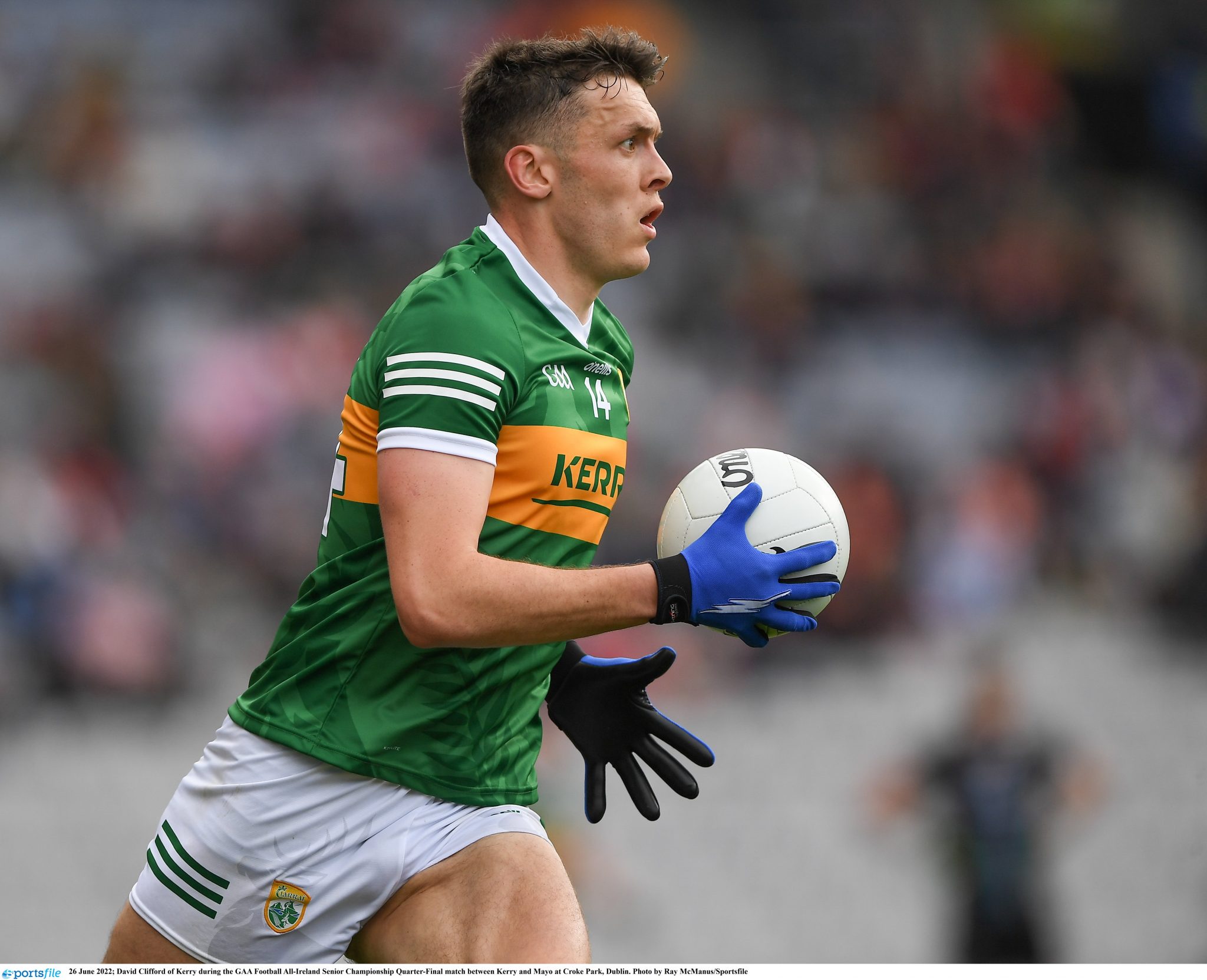 "But then you have David Clifford. I think he's just a once in a lifetime player, people forget how young he is. We're blessed to have him in Kerry.

"He's my neighbour, he lives across the road from me here. But he’s like a God down here already even as a young guy. He has a great set of shoulders in that he’s very level headed.

"He does his talking on the pitch. I think in years to come he’ll be regarded as one of the greatest players that we’ve ever seen. So with my Kerry hat on I’d have to pick David Clifford."


popular
Roy Keane cracked up Ian Wright and Gary Neville with England team spirit remark
Roy Keane shoots down ITV presenter's 'excuse' for England's draw with USA
'I was so stressed the week before the All-Ireland and I ended up having a panic-attack' - O'Shea and O'Sullivan open up
World Cup 2022 Day Seven: All the major action and talking points
The nine England World Cup footballers who could have played for Ireland
The confirmed World Cup pundits for RTE, ITV and BBC have been released
'Just a bit of PR' - Roy Keane and Ian Wright have their final say on OneLove armband U-turn
You may also like
1 week ago
Former Errigal Ciaran manager reveals what a young Peter Harte was like
2 weeks ago
The ultimate Gaelic football quiz 2022
2 weeks ago
Munster, Connacht and Ulster GAA clashes stack your TV guide this weekend
2 weeks ago
Jamie Clarke takes sabbatical from soccer to commit to Crossmaglen
3 weeks ago
Paul Finlay reveals secret to high performance in your late 30s
3 weeks ago
The one moment that shows why David Clifford is the best player around
Next Page