Put in the work.

Most hurling clubs have a hurling wall in their club nowadays, and if they don't a player shouldn't have to travel too far to find a suitable one.

Having confidence in your touch and in your striking is a fundamental of the game, and the best way to hone those skills is to practice them over and over again.

When you're on your own, and you've nobody to puck with, get yourself over to the hurling wall and get pucking.

We got in contact with David Needham, a former Dublin minor coach, and a man who has experience as a games development officer in his native Tipperary, and in Dublin GAA, and he demonstrated to us some of the most beneficial drills in the business.

END_OF_DOCUMENT_TOKEN_TO_BE_REPLACED

Procedure - Stand 3 metres from the wall. Strike the ball off the wall as many times as possible in 60 seconds, and then control on the way back. Do it first on your left side and then repeat on right.

Progress can be made by alternating every second strike between the left and the right side. 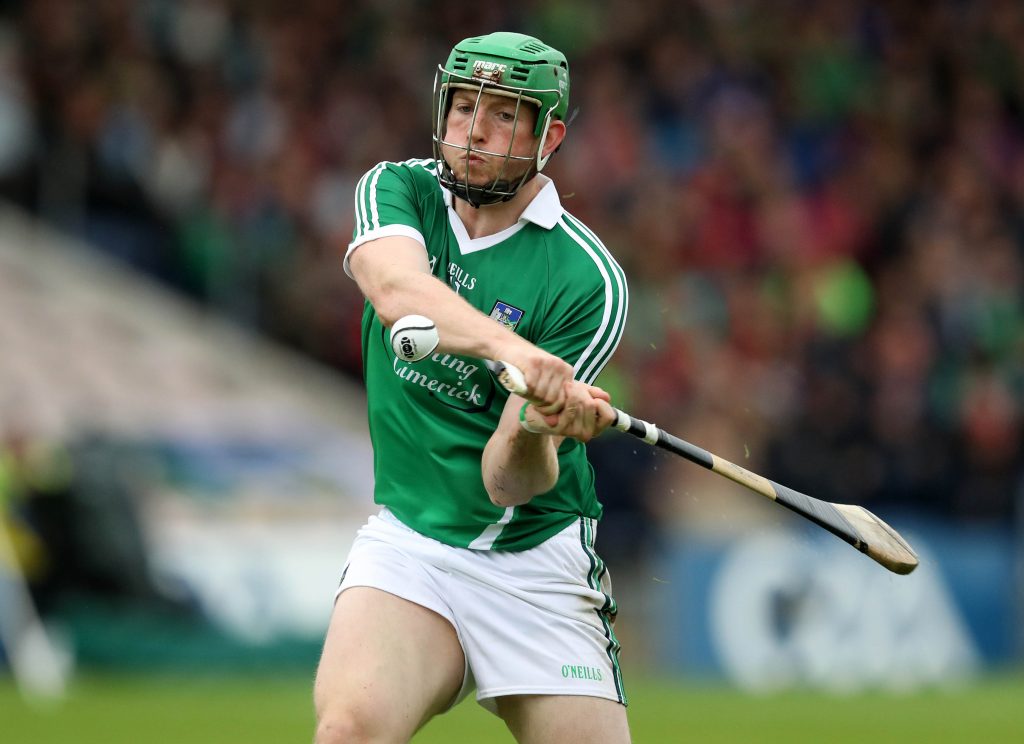 How will I benefit? - The aim of this drill is to speed up a player's striking, to improve their striking on both sides and to work on their touch and control of the ball.

Procedure - Stand 20 metres back from the wall. Run forward and strike to wall. Catch the ball on its return, and then strike it towards wall as quickly as possible again, all the while running towards wall. Then do third strike and catch before you run out of space.

How will I benefit? - Ball control on the run will be improved, as will a player's awareness. A player will learn to get rid of the ball quicker.

Procedure - Stand ten metres back from the wall. Strike the ball, and from the moment it's struck, attack the ball at pace, with your aim being to get as close as possible to the wall by the time you have the ball under your control.

Your aim should be to have it in your hand just before you touch the wall.

How will I benefit? - You will learn to attack the ball, and your ability to control it while going forward will be improved. It's all about the forward momentum and bringing the ball with you without having to stop or slow down.

You can watch it from 5:00 on this video with Denis Ring.

Procedure - Set up two cones three yards apart, equal distance from both walls that are opposite each other.

One of the lads starts the drill off by striking towards one wall - He must ensure that the ball rebounds back within the three yard space set out by the cones.

His partner attacks the ball from behind him and aims to control it, before turning to strike off the other wall, where the same principals apply.

This drill is seen in action from 1:30 in this video, with last year's Cork minor manager Denis Ring explaining it well.

How will I benefit - Striking accurately and getting the ball under control quickly. Awareness will be improved also because you have to communicate well with your partner.

Procedure - You're not allowed to put your hands on the ball in this game. Stand as far back from the wall as you want. Both players begin the game with three lives.

If your strike misses the wall, or hits the ground before hitting the wall, you lose a life.

How will I benefit? Movement, touch, striking, control.


popular
Sean Dyche set to be named Everton manager after Marcelo Bielsa talks break down
Roy Keane flatly rejects longstanding perception of ex-Man United midfielder Paul Ince
Allianz National Football League Round 1: All the action and talking points
Conor McGregor hit by car ‘at full speed’ while cycling
Roy Keane leaves ITV pundits in stitches after Pep Guardiola's pre-match interview
Quiz: Identify these 15 football clubs that are not named after a place
Study shows rugby positions you are most/least likely to be injured playing
You may also like
1 week ago
QUIZ: How many of the 33 county SFC champions for 2022 can you name?
2 weeks ago
"You need to be able to hurl your way out of trouble" - Composure the key to Dunphy's game
3 weeks ago
"We'll have plenty of Christmases" - McGowan and club players should be envied not pitied
4 weeks ago
'With the worlds’ greatest thief not able to take even just one friendship away' - Cooper retires with heartfelt statement
4 weeks ago
Mickey Moran gives a rare interview in TG4's brilliant Anton O'Toole documentary
4 weeks ago
How many of the 65 county senior champions for 2022 can you name?
Next Page