39 years old and out at centre back, Stephen Cluxton looks fit as a fiddle

Maybe this whole thing is much simpler than we think.

Maybe, just like every goalkeeper in Ireland, Stephen Cluxton has notions and reckons he'd lord it at centre back. Dessie Farrell isn't having it and so here we are, the championship about to take off and Dublin are without their captain and their talisman.

All joking aside Stephen Cluxton was playing for the Parnells senior team on Wednesday night, just like he has been for the last few weeks, and by the photos taken by Sportsfile's Piaras Ó Mídheach, he looked like he was enjoying himself out there.

END_OF_DOCUMENT_TOKEN_TO_BE_REPLACED

It's no strange thing for Cluxton to play out the field for his club, he has done for years. But what is strange is for a 39-year-old to present themselves in the shape Stephen Cluxton does, lean as a rake and fit as a fiddle. Parnells defeated O'Toole's by 2-14 to 0-13 if as Dessie Farrell says he's taking time to heal the body, the body certainly looks healed at this stage. 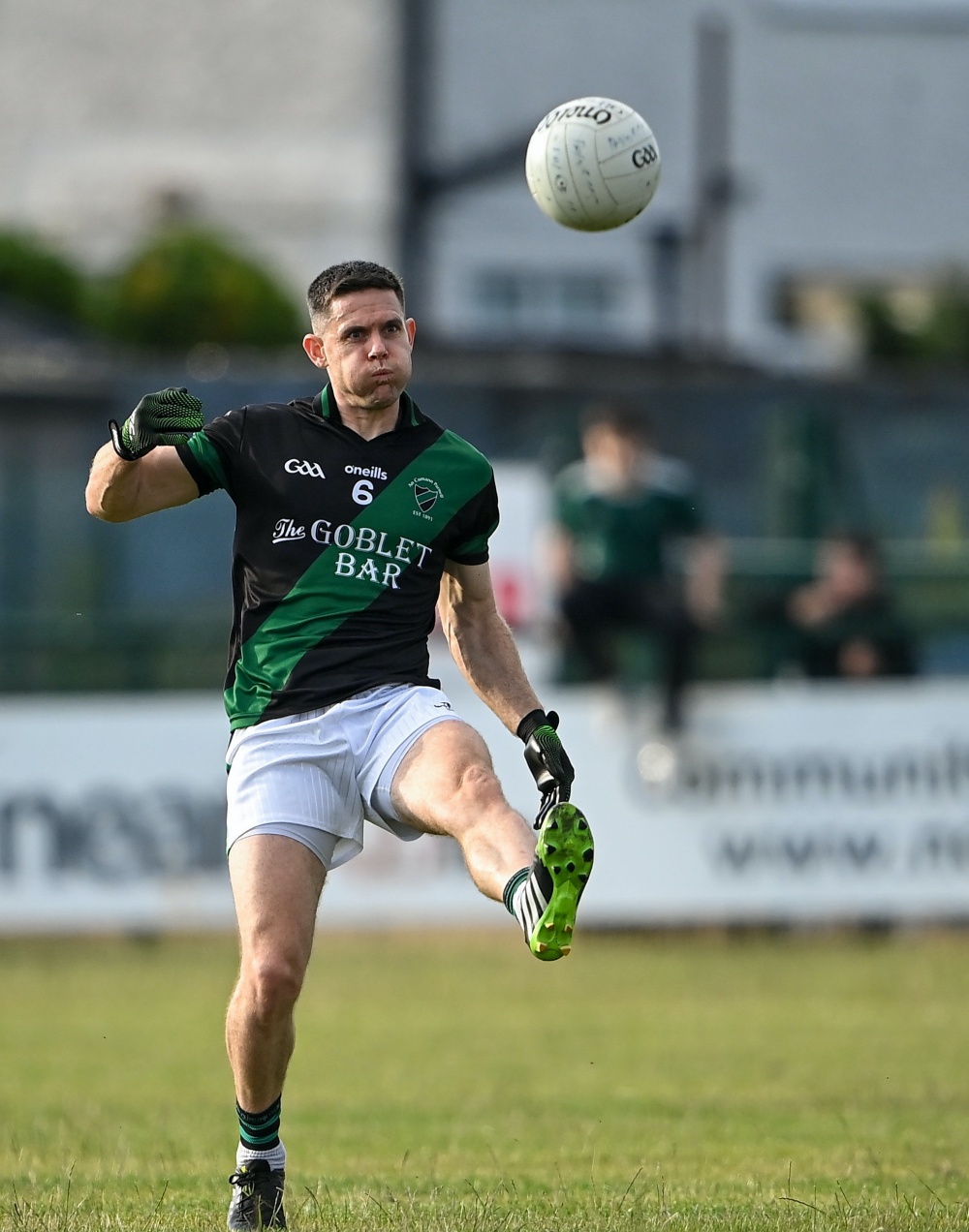 Some set of shoulders 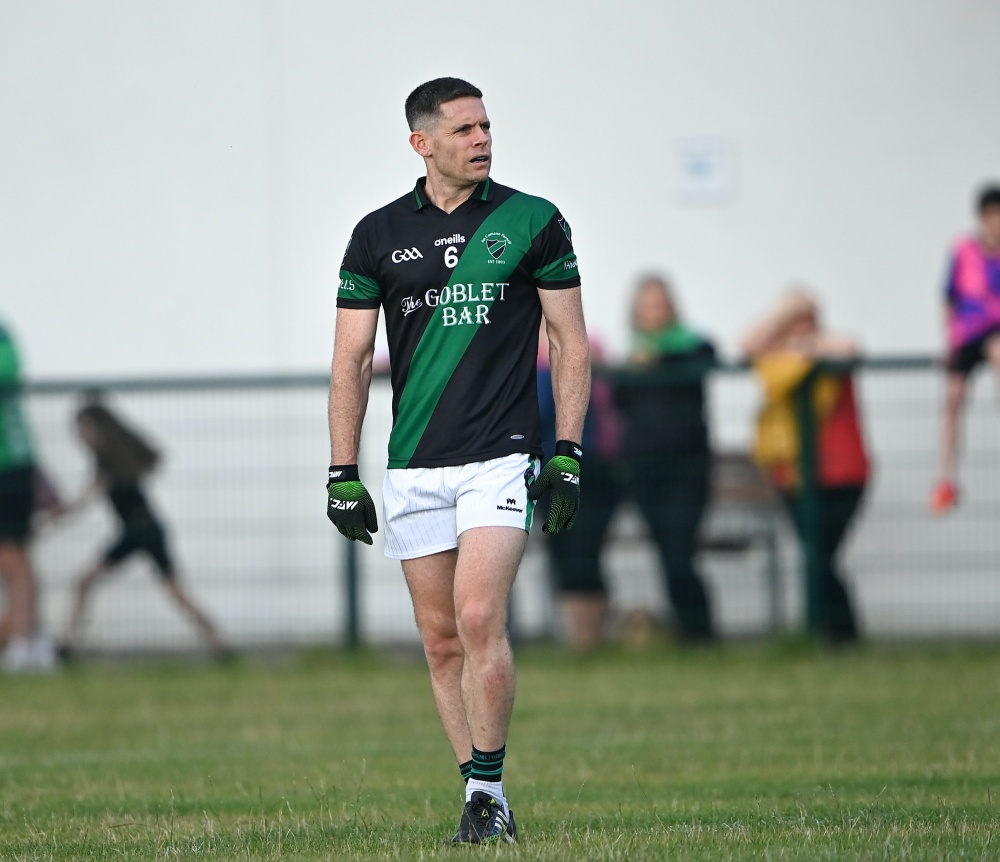 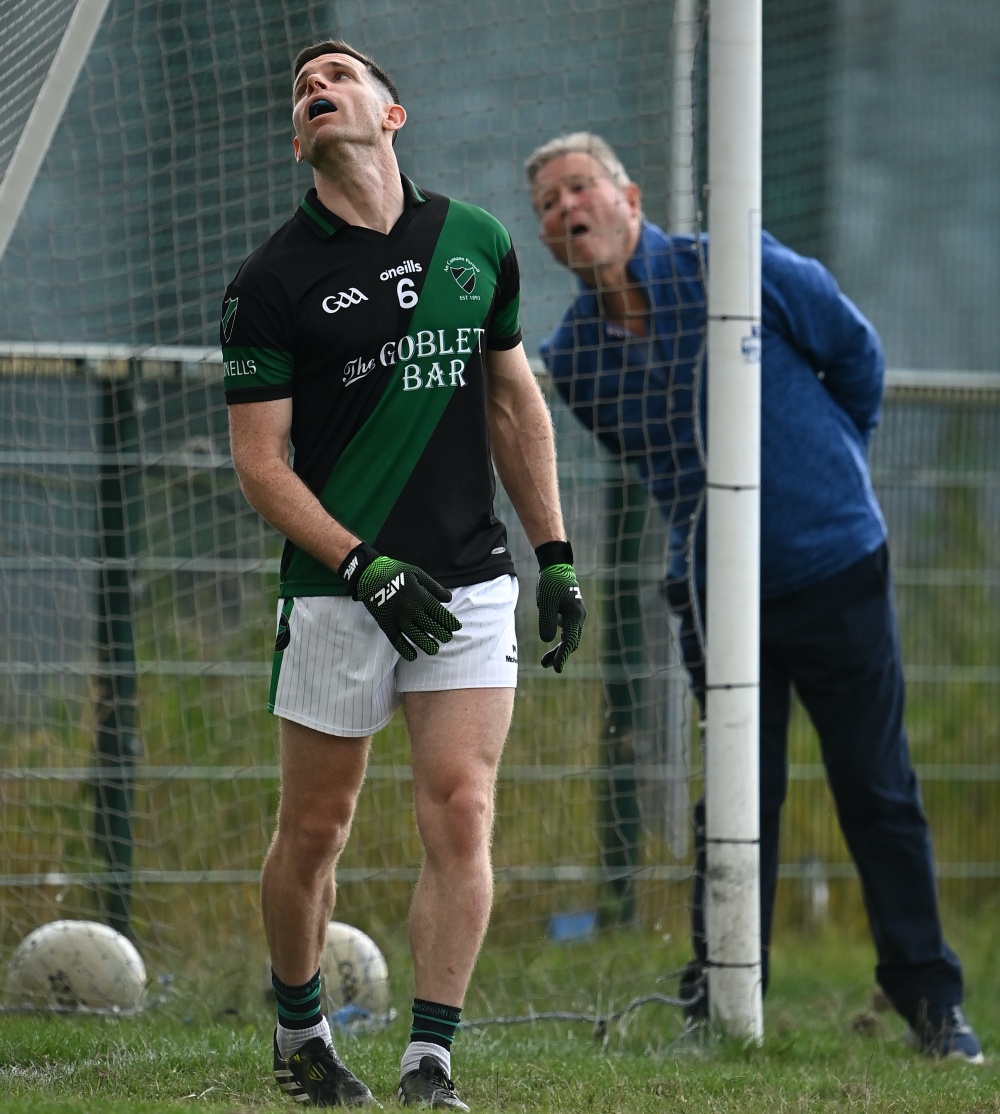 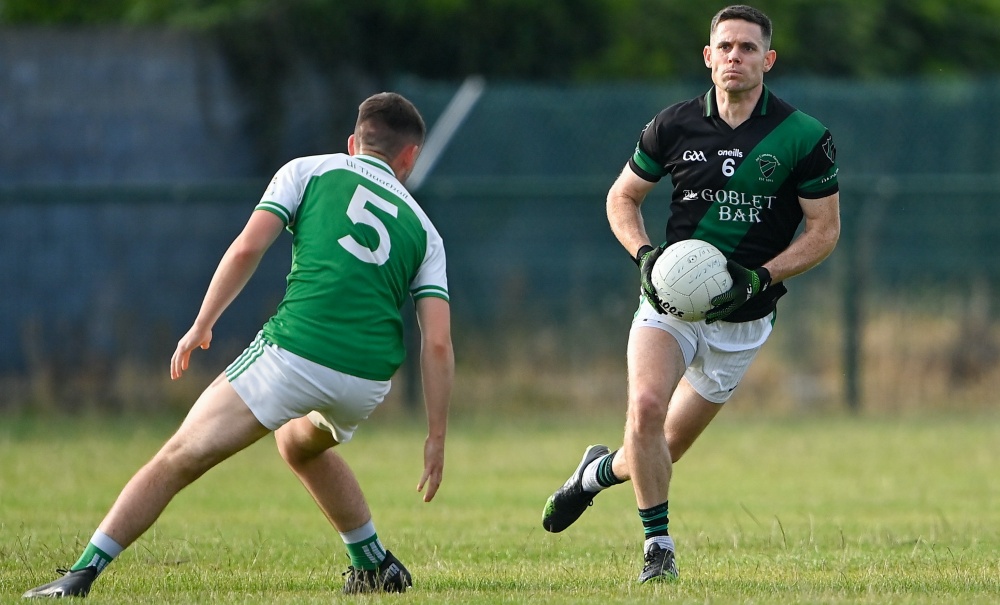 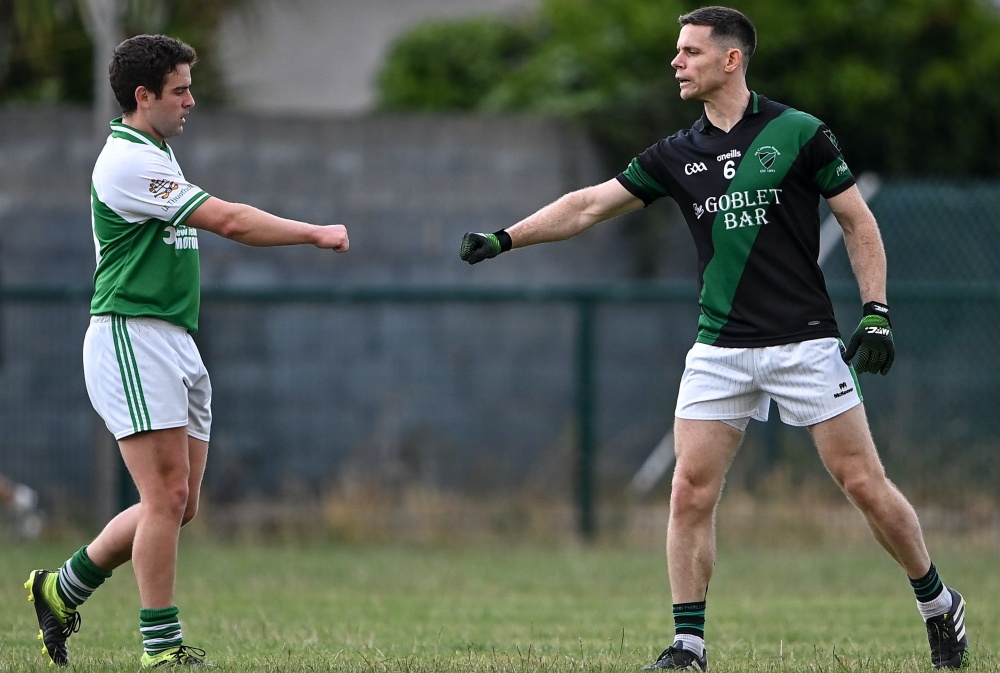 
popular
"I never really cried or got emotional over what I've done as an individual. I couldn't give a s***"
"I was off the grid" - Aidan O'Shea respond's to Mayo criticism after club championship win
"If I break my wrist, it's on f***ing both of you." - Koepka and Berger act the spoiled child
'I won The Open by six shots in my home country, but this was the best week of my golfing career'
The FootballJOE Pub Quiz: Week 7
Final Ryder Cup player ratings a tough read for some Team Europe big guns
"I told him the absolute truth" - Sergio Garcia on his Ryder Cup talk with Rory McIlroy
You may also like
3 weeks ago
The scenes in Croke Park will have young girls saying 'why not me?'
1 month ago
"The pictures making out it was an elbow are a disgrace on John Small and his reputation as a footballer."
1 month ago
The show of respect between Lee Keegan and John Small is what Dublin-Mayo is all about
1 month ago
"It was a bad call by me" - McStay rows back on his commentary of McLaughlin hit
1 month ago
Diarmuid O'Connor made Mayo believe with a moment that will go down in GAA history
1 month ago
Aidan O'Shea gets into it with Philly McMahon as Mayo stun Dubs
Next Page