Zinedine Zidane is currently without a job.

Jose Mourinho is a man under pressure at Manchester United, and if the Premier League club decide to discard of the Portuguese manager, then Zinedine Zidane is ready to step in.

The former Real Madrid youth team coach has been without a club since resigning from his position as Real Madrid manager just days after his third Champions League triumph as manager of the La Liga giants.

The recent turbulence at Old Trafford has seen a number of rumours linking the Frenchman with the manager's job at Manchester United, though those rumours appeared to be quashed this week when the club backed Jose Mourinho publicly.

That resolve to support Mourinho might well be tested however after it emerged that Zidane has reportedly told those close to him that he is keen to take over from the former Chelsea manager. 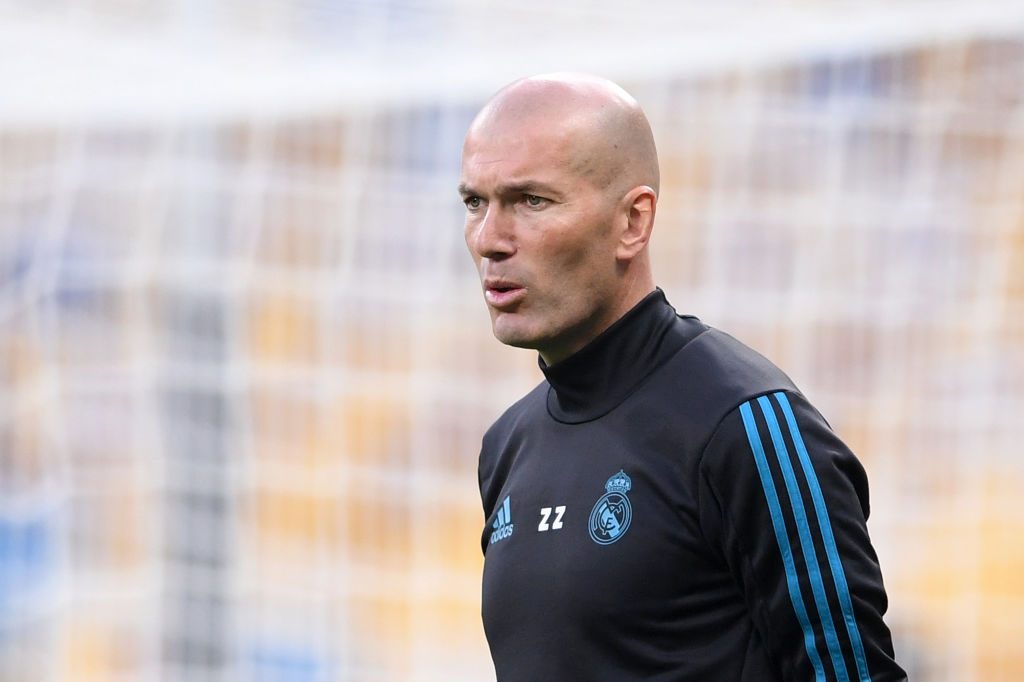 According to reports in the Daily Mail, the 46-year-old has confided in friends that he expects to be offered the Manchester United job if Mourinho is sacked.

END_OF_DOCUMENT_TOKEN_TO_BE_REPLACED

Mourinho faces a crunch tie with Tottenham Hotspur on Monday, a defeat in which will leave him facing serious questions over his ability to continue as manager.

United won their opening match of the Premier League by two goals to one against Leicester City, but followed that with a 3-1 defeat away to Brighton.

The performance at the Amex Stadium, combined with the negativity coming from Mourinho throughout the buildup to the season, as well as reports of Ed Woodward restricting the amount of money spent on defensive reinforcements, mean that he now faces perhaps the most unstable period of his Manchester United career to date.

popular
In defeat, Jerry Kelly dies with his boots on in coming of age final display
QUIZ: You have 30 seconds to answer this one tricky football question
The SportsJOE 12 o'clock quiz | Day 286
SportsJOE 2000s Football Quiz | Round 11
You'll have to be a diehard fan to get 20/20 in this Liverpool players of the 90s quiz
"Djokovic is a tool" - Tennis world turned upside down in day of days
Wayne Rooney story about Memphis Depay shows why he failed at Manchester United
You may also like
1 day ago
Jurgen Klopp calls Man Utd style 'the worst thing you can face in the world' after draw
1 day ago
Jordan Henderson says Liverpool were frustrated by "strange" half-time whistle call
1 day ago
Liverpool fans complain at timing of half-time whistle in Man Utd draw
1 day ago
Scapegoats stand up for United as Liverpool's profligacy continues
3 days ago
Alex Ferguson's dismissive comments confirm truth about Jordan Henderson
5 days ago
Paul Pogba's reward for Burnley bullet by may be seat on Anfield bench
Next Page