Xavi prepared to 'force' five Barcelona players out the club

Xavi is prepared to 'force' five Barcelona players out of the club after leaving them out of the Catalan giants' squad for their pre-season tour.

Neto, Martin Braithwaite, Riqui Puig, Samuel Umtiti and Oscar Mingueza have all been left out of Barça's plans and have been told to find new clubs.

END_OF_DOCUMENT_TOKEN_TO_BE_REPLACED

Spanish outlet Sport has reported that Xavi is so keen to get them off the books after he deemed them all surplus to requirements.

There has been some talk that Puig, who is a graduate of the club's famous academy La Masia, could sign a new deal at the Camp Nou, but the main priority is to move him on.

Barcelona are in a precarious financial position 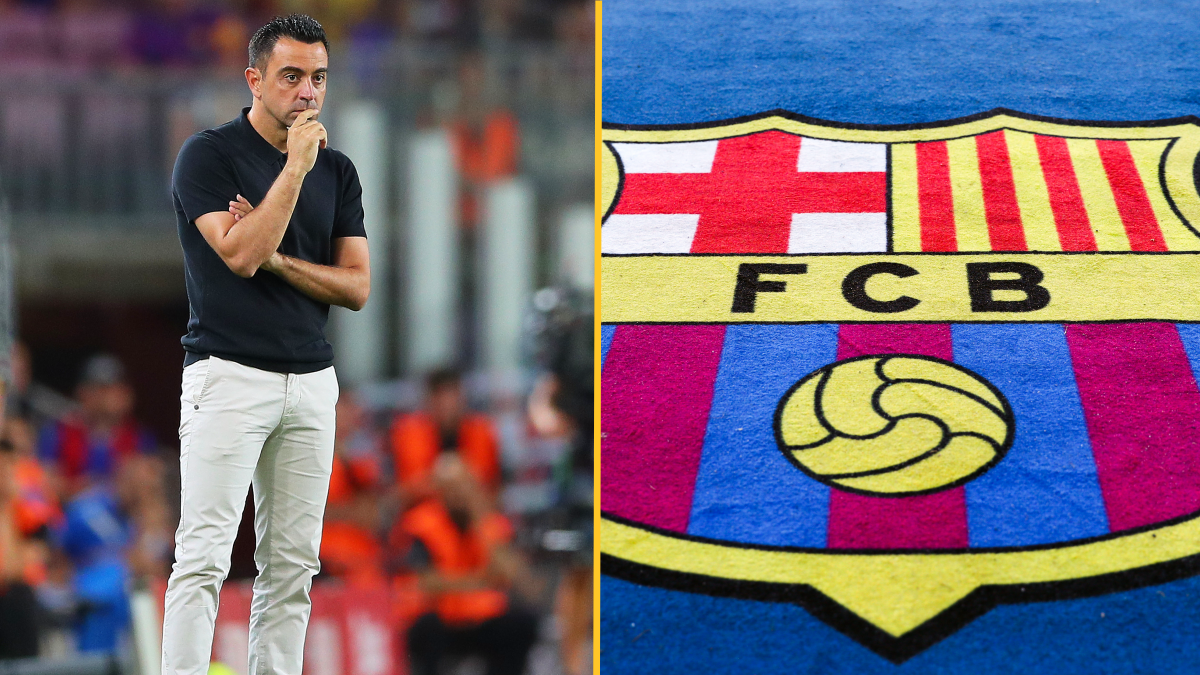 END_OF_DOCUMENT_TOKEN_TO_BE_REPLACED

Barça are in desperate need as they are in *quite* the financial mess. Frenkie de Jong looks likely to be the next sellable asset to leave the club as Manchester United continue their pursuit, but the transfer has stalled over a dispute surrounding unpaid wages.

But despite their precarious financial position, the club are still insistent on spending every last bit of cash they have. So far this summer they have brought in Andreas Christensen, Franck Kessie (albeit both of those were free transfers) and Raphinha for over £50m.

On Friday it was confirmed by Fabrizio Romano that they had also agreed a fee with Bayern Munich for Robert Lewandowski, agreeing a three-year deal to sign for a fee of around €50m. Honestly, where is this magic money tree Barça's transfer funds are growing on?

It’s got the @FabrizioRomano seal of approval 🤝

Honestly, where are Barça getting this money from? https://t.co/ExlGhZ0dCO