Ireland came close to qualifying for the tournament before home defeats to Norway and The Netherlands softened our collective cough.

The Women's World Cup is coming to Irish TV this summer, and on two free-to-air broadcasters.

Last summer's World Cup in Russia enthralled the Irish nation, despite our non-involvement, as France defeated Croatia and England overcame their dread of penalties. 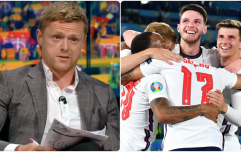 END_OF_DOCUMENT_TOKEN_TO_BE_REPLACED

This summer, it is the turn of the planet's best female footballers to showcase their skills in pursuit of the World Cup.

RTÉ and TG4 have jointly announced they have reached agreement with FIFA for live coverage of every game in the World Cup, in France, this summer. The release reads:

'Beginning on Friday, June 7 with the opening ceremony and the Group A meeting of hosts France and Korea, RTÉ and TG4 will share coverage throughout the duration of the tournament with all games free-to-air for Irish viewers.

'RTÉ2 and RTÉ Player will broadcast 23 matches including three of the quarter-finals, one semi-final and the final on Sunday, July 7.

'TG4 will broadcast 29 matches in total including the opening match, one quarter-final, one semi final, the match for third place and highlights of the final.' 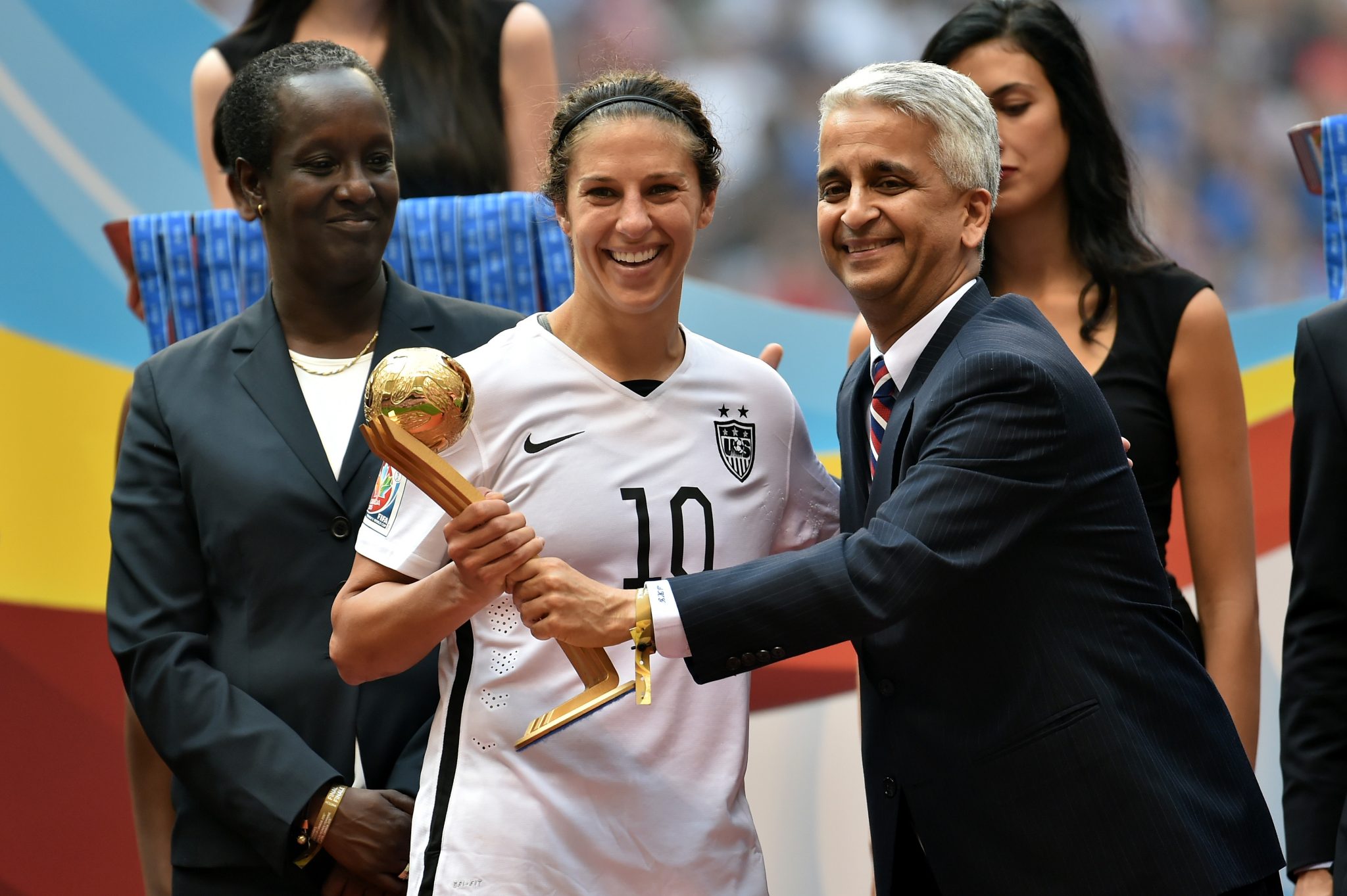 Here are the following teams - listed from heavy favourites (reigning champs USA) all the way down to outsiders - that will be taking part:

As the announcement was confirmed, Rónán Ó Coisdealbha, TG4's Head of Sport said, "We have been a proactive supporter of Women’s Sport for many years. This new collaboration is another step in the right direction and ties in well with the very important 20x20 campaign. It is also a great example of how public service media outlets can collaborate to bring the best of television content, free to air, to audiences." 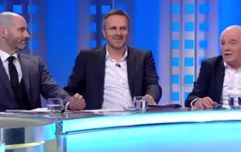 END_OF_DOCUMENT_TOKEN_TO_BE_REPLACED

Declan McBennett, RTÉ Group Head of Sport, added: “It is particularly fitting to be making this announcement exactly six months on from the launch of the 20 x 20 initiative to create a cultural shift in our perception of girls and women in sport."


popular
Man United experiencing their Bishop Brennan getting kicked up the arse moment
O'Hora and Keegan hammer into each other, both of them only revelling in it
The FootballJOE Pub Quiz: Week 11
McBrearty has dramatic equaliser ruled out as Naomh Conaill win Donegal grudge game
Man United's tactical issues summed up in six shocking screenshots
Jesse Lingard seeks to clear up what United fan shouted when he was warming up
Manchester United players 'lose faith' in Solskjaer after Liverpool pasting
You may also like
2 months ago
Less is more as the GAA TV schedule circles the semi-final stages
3 months ago
Finals, grudge-matches, revenge - This weekend's GAA TV schedule has it all
3 months ago
The GAA on TV this weekend is so good, we might just combust with excitment
3 months ago
"The GAA ought to be ashamed" - Joe Brolly vents his frustration on Twitter
1 year ago
"If you are an LGBTI person, that hurts. You feel it."
2 years ago
Sky viewing figures for Super 8s clash fall dismally short of expectations
Next Page