Club transfer record to be broken for Wilfried Zaha

The Bundesliga leaders are said to have made contact with Zaha's representatives.

Borussia Dortmund are reportedly willing to break their own transfer record in order to sign Wilfried Zaha from Crystal Palace.

According to The Guardian, Dortmund are looking to replace Chelsea-bound Christian Pulisic, who will leave for Stamford Bridge at the end of the season. Contact has been made with the 26-year-old's representatives about a summer move and, although he penned an extension to his contract at Palace at the start of the season, it's thought he is open to a move to Germany so that he can play Champions League football.

Zaha is currently in his second spell with Palace, returning there after an unsuccessful period with Manchester United between 2013 and 2015.

His last outing was spreading James Milner on toast - a total mismatch - as he continues to show week in and week out that he is, in fact, a tremendous footballer and certainly one of the best dribblers in the game.

So Borussia Dortmund are sniffing around. 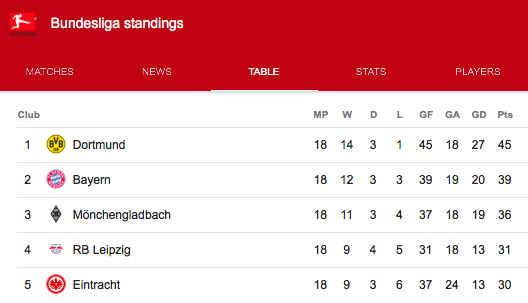 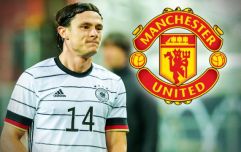 END_OF_DOCUMENT_TOKEN_TO_BE_REPLACED

Prising him away from Selhurst Park would be far from straightforward for though, and it will cost a significant fee to land him.

The report claims Palace are likely to ask for over £50m, significantly higher than their current record transfer - the €30m they paid to Wolfsburg for André Schürrle three years ago.

Though Dortmund's success in recent years has been built on developing young players and not spending large fees in the transfer market, an exception could be made for Zaha. The sales of Pulisic, Pierre-Emerick Aubameyang and Ousmane Dembélé in the last 18-months have seen the club receive over £200m in transfer fees, meaning a move for Zaha would very much be feasible.

Dortmund currently sit six points clear of Bayern Munich at the top of the Bundesliga. They returned from their winter break with a 1-0 victory over RB Leipzig at the weekend, Axel Witsel scoring the only goal of the game with little under 20 minutes played. They will also face Tottenham in the last 16 of the Champions League next month.


popular
Warren Gatland mentions three Irish players as potential Lions captain
The SportsJOE 12 o'clock quiz | Day 221
"We're doing it for the group and for what's going on in the country" - Andy Farrell
QUIZ: Can you guess the football club badge?
Two changes as Ireland name team for Six Nations title decider
The SportsJOE 12 o'clock quiz | Day 220
Two Arsenal fans engage in possibly the best Twitter argument of all time
You may also like
3 weeks ago
Solskjaer's primary target wish-list shows serious Man United problems
1 month ago
QUIZ: Can you name the first signings of these famous managers?
1 month ago
Manchester United's transfer excuses are simply not good enough
1 month ago
Liverpool mulling permanent switch for Rhian Brewster
1 month ago
Manchester United set to miss out on 'new Pirlo' after making enquiry too late
2 months ago
Jeff Hendrick expected to chose Newcastle United over West Ham
Next Page