This could be the summer he departs Selhurst Park. Again.

Wilfried Zaha is one of the most wanted players in the Premier League. After Riayd Mahrez's move to Manchester City, Zaha can now arguably be considered the best player outside the 'big six', and Tottenham are keen to change that.

The North London club have had a longstanding interest in the Crystal Palace winger, but have been put off by Palace's £70m valuation of their talisman.

However, Zaha has reportedly turned down a new contract that would see his wages at Selhurst Park rise to £120,000. Zaha and his representatives are apparently concerned by Roy Hodgson's admission that Palace do not have much money to spend this summer and that their aim for next season is simply to stay up again. 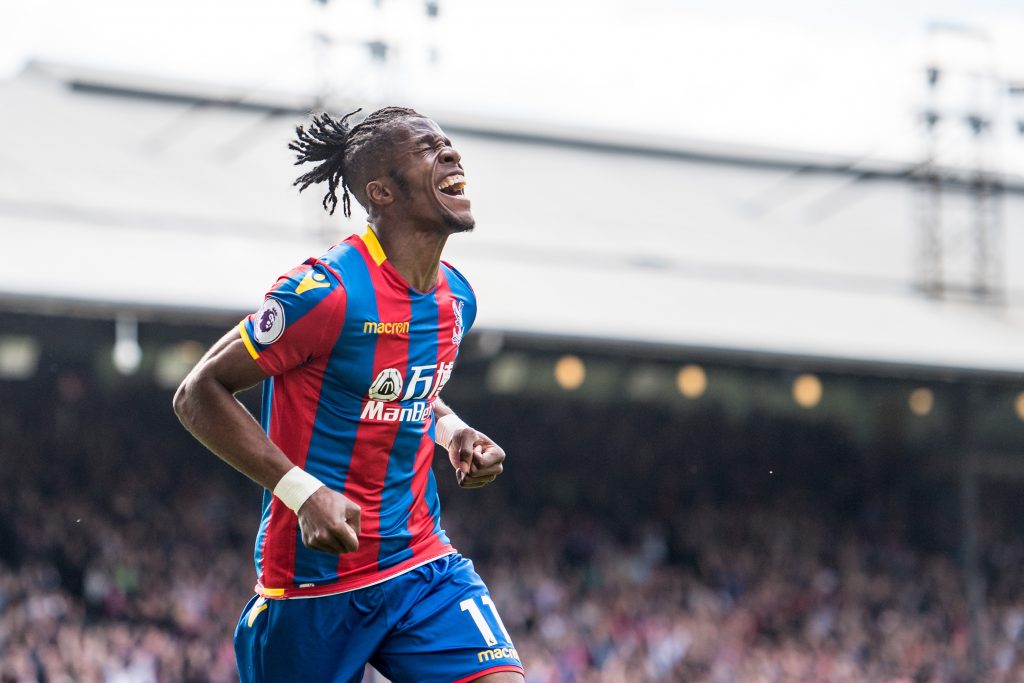 According to The Times, Spurs rejected Palace's asking price, and The Mirror have reported that they will offer Moussa Sissoko plus cash instead of the full fee. Everton are also chasing Zaha and could offer Palace Yannick Bolasie plus cash for the winger.

Bolasie was a fan favourite at Selhurst Park, but he is four years older than Zaha and has not reached the levels of performance he did at Palace since the knee injury that kept him out for a whole year.

END_OF_DOCUMENT_TOKEN_TO_BE_REPLACED

Zaha still has four years left on his contract and a strong affiliation with Palace, but if his ambitions do not line up with those of the club, he could well decide to force through a move. Palace have lost Ruben Loftus-Cheek and Yohan Cabaye this summer but have not yet signed anyone to replace them. 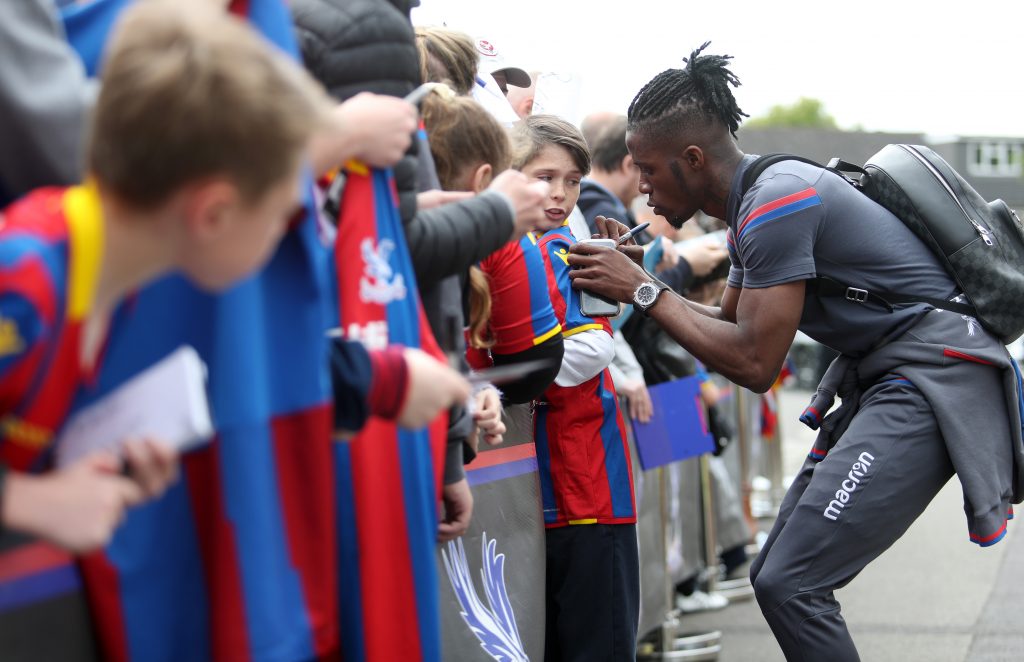 If they do not recruit a couple of new midfielders before the transfer deadline, it is likely to be another relegation fight for Palace.

Tottenham seems like the most logical destination for Zaha, with the prospect of being coached by Mauricio Pochettino, living in London and playing Champions League football a tantalising proposition.


popular
James Haskell on text exchange with Peter O'Mahony after Ireland's victory over Scotland
The SportsJOE 12 o'clock quiz | Day 103
Fines and suspensions in Tipperary after stewards enquiry
Can you name the first clubs these players went to after leaving Celtic?
"The academy boys have turned into small monsters over the past few weeks" - Peter O'Mahony
SportsJOE 2000s Football Quiz | Round 8
"I have more work done than any player in Ireland" - The Trevor Giles tribute show
You may also like
5 months ago
What is 'Everton'? A series of questions, answered
5 months ago
Jurgen Klopp's contagious mentality is creating a generation of Liverpool winners
9 months ago
The 'alarm bells' in Graeme Souness' head do not justify his ignorance of Moise Kean
10 months ago
Moise Kean signing suggests a change of mindset at Everton
11 months ago
Premier League rivals come in for Wilfried Zaha amid Arsenal negotiations
1 year ago
Coleman: The idea is to play in the Premier League, not to have a nice car
Next Page