"You should not be able to chop, change, and play for another nation.”

Stuart Pearce has said that Declan Rice should have been made to continue to play for the Republic of Ireland instead of switching allegiances to England.

The Hammers captain played for Ireland's youth sides and earned three caps for the senior team before declaring for England in 2019. 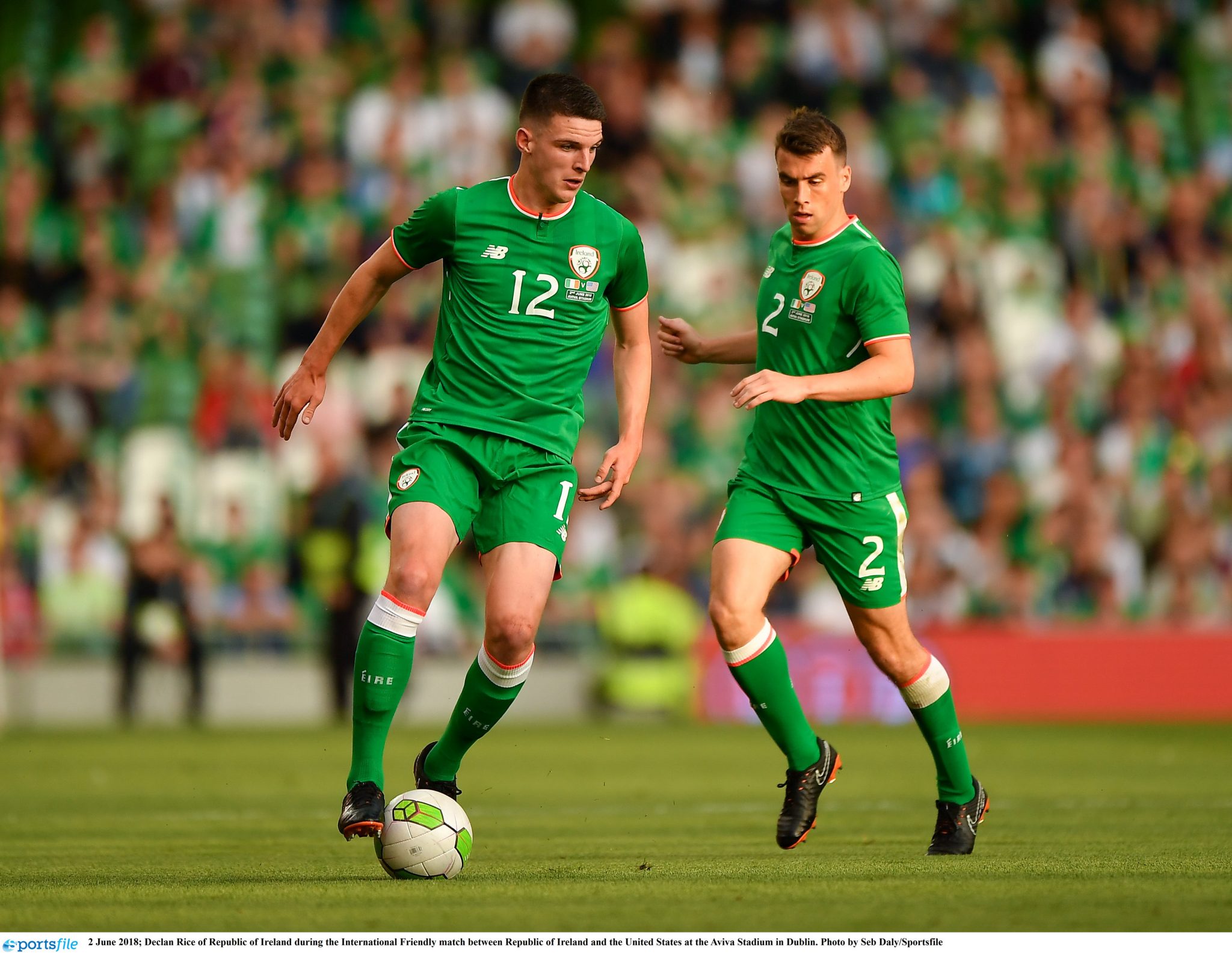 END_OF_DOCUMENT_TOKEN_TO_BE_REPLACED

Pearce disagreed with the rule of players having to option to switch nationality after representing a country at youth level and, in Rice's case, at senior level.

The former West Ham coach weighed in on the Declan Rice saga which saw the midfielder play for both Ireland and England senior teams.

END_OF_DOCUMENT_TOKEN_TO_BE_REPLACED

"One thing I disagree with, and I think a ruling should be made, as soon as you wear a national shirt for a country, you cannot change allegiance. Even in the youth ranks. Especially in the youth ranks. That turns into club football," Pearce said on talkSPORT.

"It’s not a statement about Declan, they were the rules at the time… When we played against Germany in a major finals, their left-back turned up playing for the Canadians a month or so later." 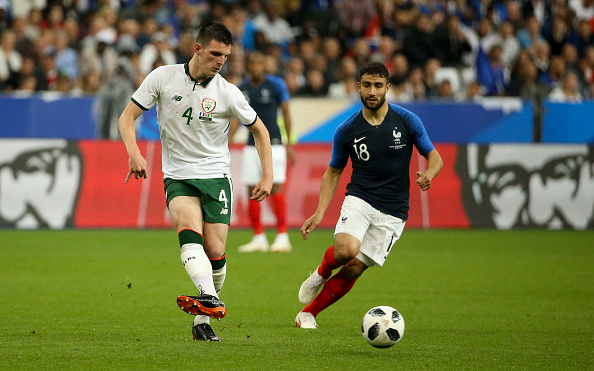 Pearce weighs in on switching nationalities.

END_OF_DOCUMENT_TOKEN_TO_BE_REPLACED

Pearce said once you play for a country at international level, you should not have the option to play for another nation, as "it's wrong."

The 60-year-old does not like the idea of being "able to chop, change, and play for another nation."

“When you decide to put a national shirt on at any age group, you should not be able to chop, change, and play for another nation. It’s wrong, Pearce added.

“It’s wrong! You should not be able to chop, change, and play for another nation.” 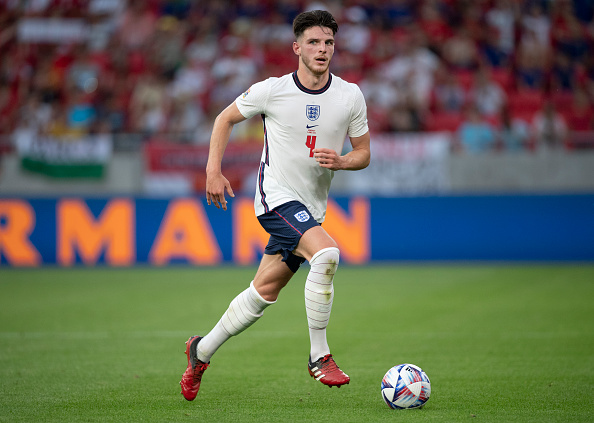 Rice has won 31 caps for England since, where he scored two goals and played in the final of Euro 2020, as the Three Lions lost to Italy on penalties.

Rice and Pearce worked together for West Ham, where Pearce was a first-team coach under David Moyes.