CJ Hamilton speaks about his GAA background after Ireland switch

“Obviously I was big into GAA."

CJ Hamilton reflected on his GAA background ahead of the Republic of Ireland's match against Ukraine at the Aviva Stadium on Wednesday evening.

The Blackpool winger declared for the Boys in Green ahead of the June Nations League games and was introduced to the media at Abbotsown this week. 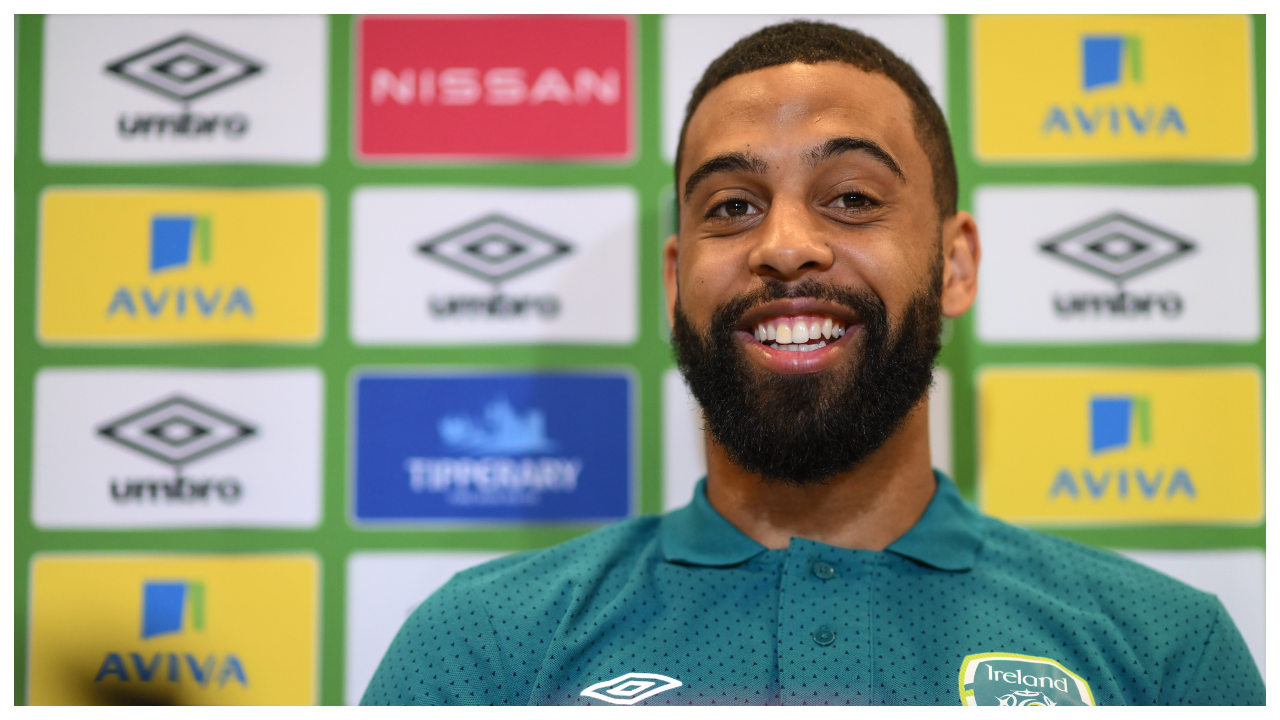 END_OF_DOCUMENT_TOKEN_TO_BE_REPLACED

Hamilton, as he grew up in Waterford, said he initially played GAA before he turned his attention to football. Gaelic games were his first sport and he didn't switch his attention to soccer until he was almost a teenager.

“I think I started out playing GAA before I started playing soccer," Hamilton told reporters ahead of Ireland's Nations League clash.

END_OF_DOCUMENT_TOKEN_TO_BE_REPLACED

"I first grew up when I was in Waterford with my mum and my sisters, I lived there for 14, maybe 15 years.

“Obviously I was big into GAA and stuff like that, and that’s where I got into sports and starting playing sports and I think I was 11 or 12 before I first started kicking a football about.

"I played for Portlaw down in Waterford and then moved to Carrick United where I did well.” 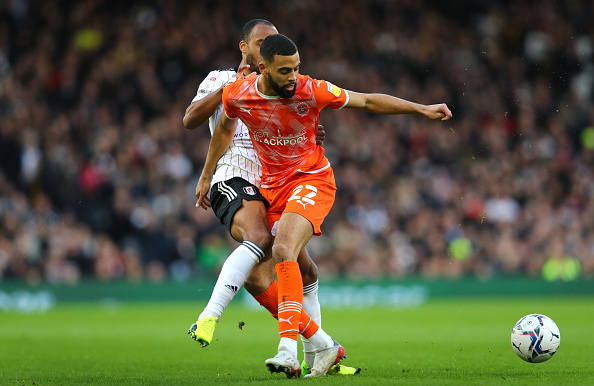 Hamilton on declaring for Ireland.

END_OF_DOCUMENT_TOKEN_TO_BE_REPLACED

Hamilton said he played in the parish of Clonea Power before he moved to live with his father in England at 16.

The 27-year-old played in the lower leagues before signing for Blackpool in 2020, where he won promotion to the Championship at Wembley Stadium a year later.

Hamilton is delighted to be a part of Stephen Kenny's squad as it shows how much he's improved as a player.

“It’s been a crazy experience for me. I was only getting asked about being Irish back at the start of March. just before the last training camp," Hamilton added.

"To be here now is a crazy experience and it shows me, as a player, how far I’ve come.” 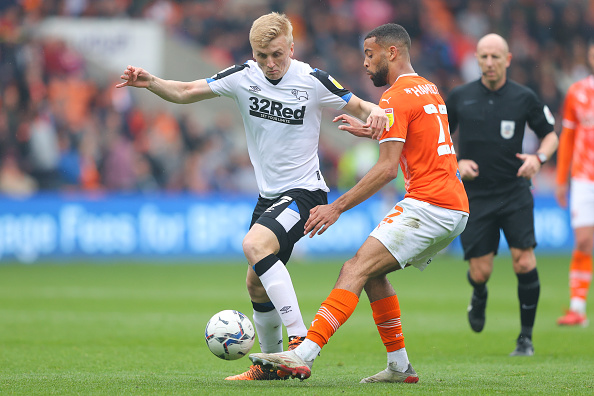 Ireland play Ukraine in the second game of their Nations League campaign on Wednesday night, with a 7:45 pm kick-off at Lansdowne Road.