Liam Scales could depart Celtic during the summer transfer window due to the lack of game time provided to the defender at Parkhead.

Aberdeen are reportedly interested in signing the 23-year-old as manager Jim Goodwin looks to rebuild his squad ahead of the new Scottish Premiership season. 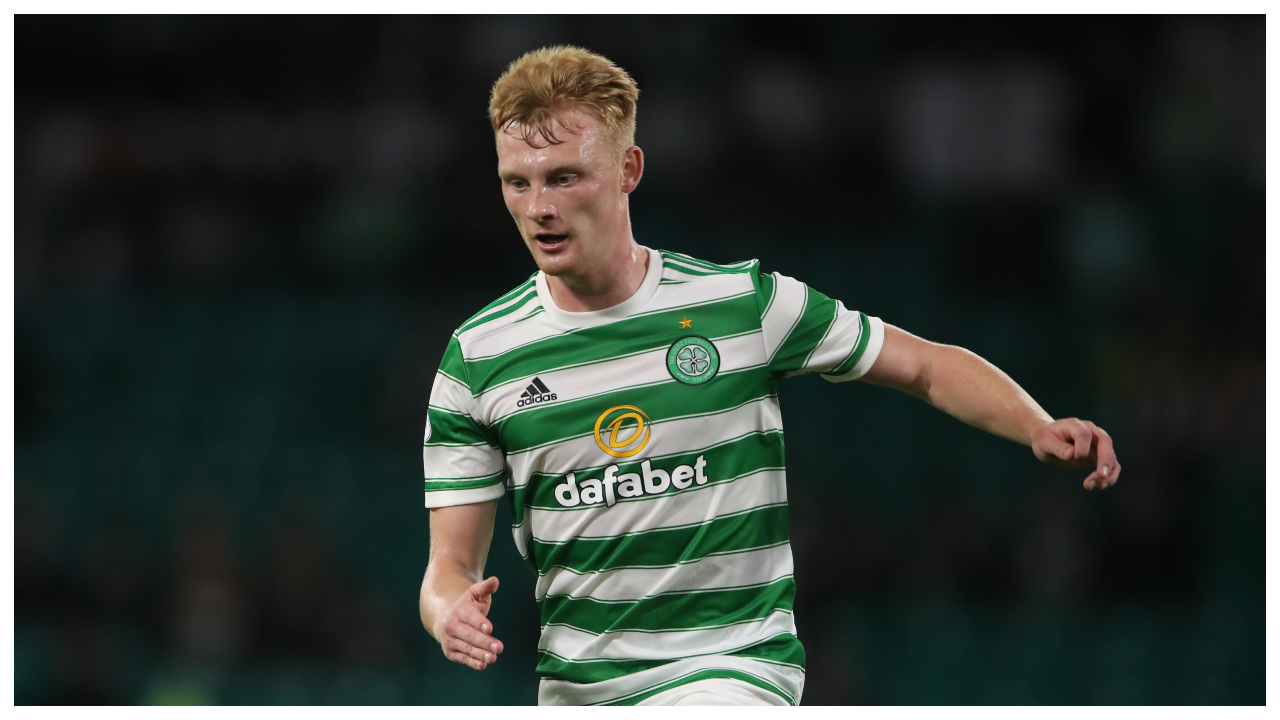 END_OF_DOCUMENT_TOKEN_TO_BE_REPLACED

Irishman Goodwin has identified the need for Aberdeen to sign a left-sided centre-half. Scales played left-back for Celtic last season, but his natural position is at the centre of defence.

The 40-year-old would ideally like to sign the Wicklow native, although, Scales has three years remaining on his Celtic contract therefore a loan-to-buy option could be more viable.

END_OF_DOCUMENT_TOKEN_TO_BE_REPLACED

Scales would be open to a move to Aberdeen, who finished 10th last season, with the opportunity of playing week-in-week-out in the Scottish Premiership.

The defender is said to be desperate to play regular first-team football next season after making the move from Ireland to Scotland in 2021. 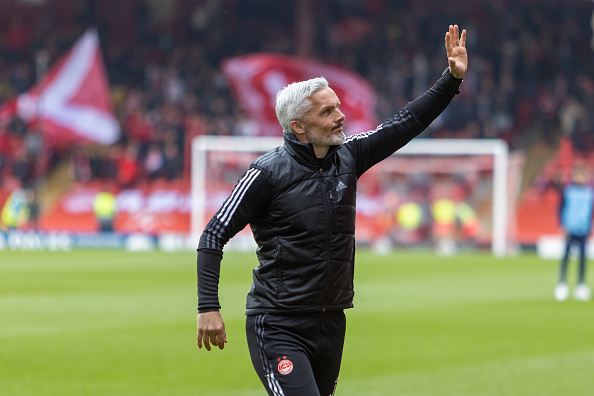 END_OF_DOCUMENT_TOKEN_TO_BE_REPLACED

The Glasgow side signed the 23-year-old from Shamrock Rovers last August for €600,000 and was handed the number 5 jersey.

Scales struggled to break into Ange Postecoglou's side, however, he made his league debut in December and had started four games by January.

The Arklow native was then dropped to the bench and struggled to make matchday squads for the rest of the season as Celtic won the Scottish Premiership and Scottish League Cup.

Despite Celtic confirming their place in the Champions League group stages for next season, regular football would be more beneficial for the Irish defender. 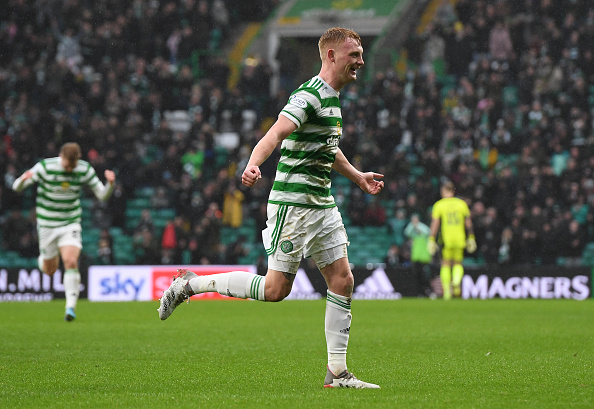