Caoimhin Kelleher comments on his Liverpool future ahead of next season

"We will have conversations after that to see what happens."

Caoimhin Kelleher commented on his Liverpool future ahead of the Republic of Ireland's match against Ukraine at the Aviva Stadium.

Stephen Kenny's side are still in search of their first win in the Nations League since the competition began in 2018, having drawn five and lost six. 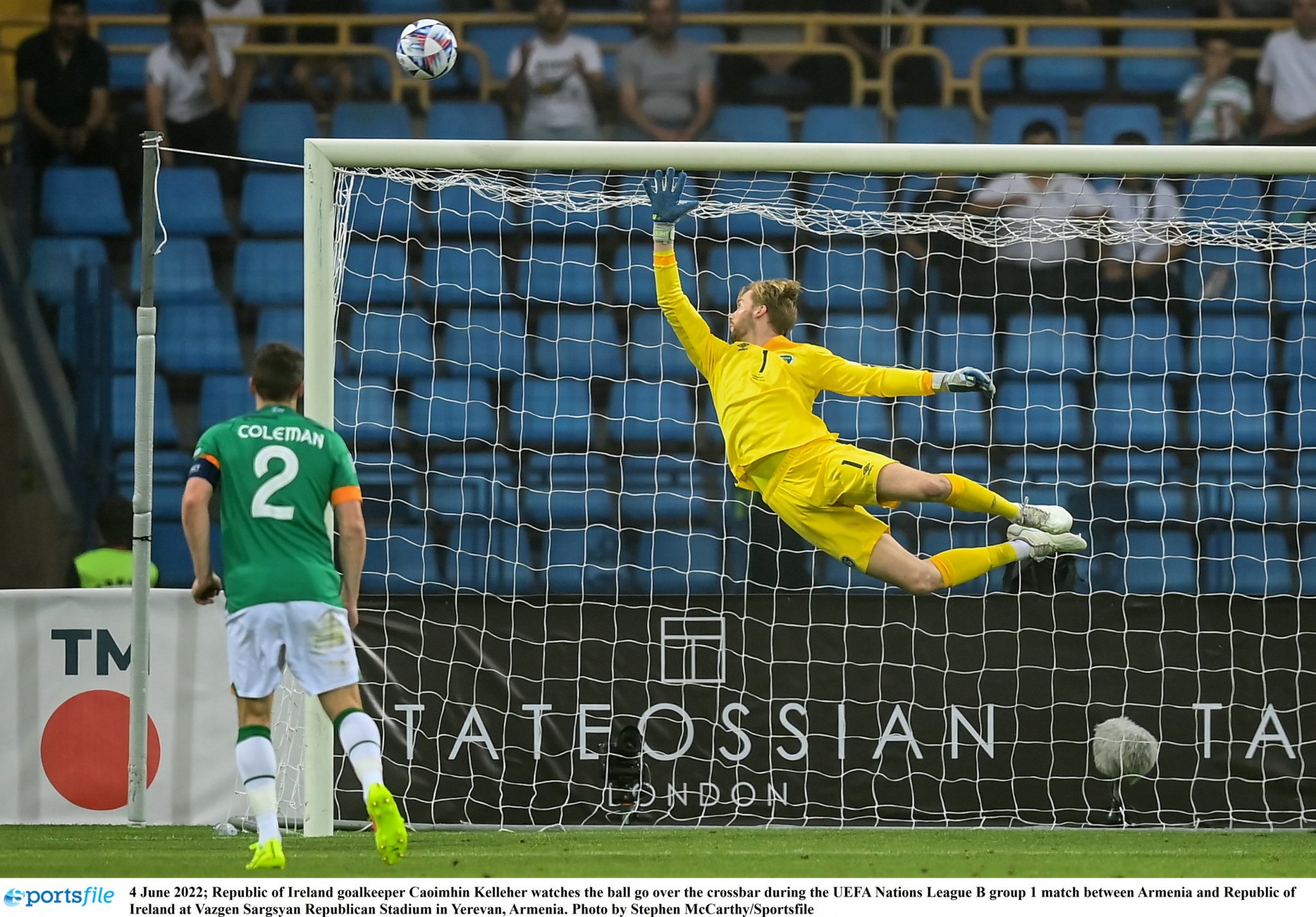 Kelleher, reluctantly, answered questions about his future at Anfield. The 24-year-old admitted he will sit down with Liverpool after the international break to discuss what's next.

END_OF_DOCUMENT_TOKEN_TO_BE_REPLACED

The Cork native is fully focused on Ireland's remaining three Nations League games, although, a decision will be made following the June fixtures.

“I’m not sure on what’s happening yet," Kelleher told reporters ahead of Ireland's Nations League match with Ukraine.

"I’m still finishing this season and then we will have conversations after that to see what happens.

“Obviously, I need to play these few games and see what happens with these and maybe decide after that.” 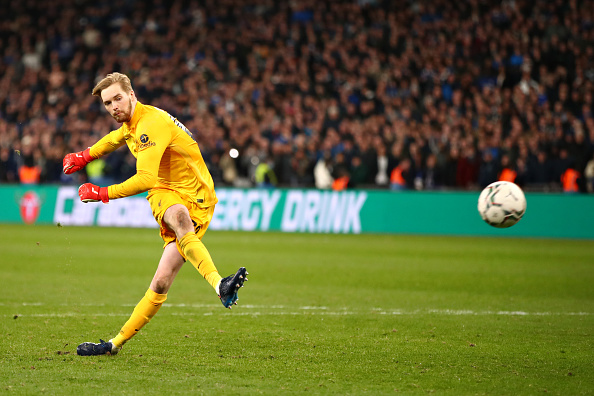 END_OF_DOCUMENT_TOKEN_TO_BE_REPLACED

Kelleher made eight appearances for Liverpool last season, as he kept four clean sheets for Jurgen Klopp's side.

The Corkman overtook Adrian to become the Red's second-choice goalkeeper after progressing from Liverpool's under 23 team.

Last season saw Kelleher start the final of the Carabao Cup against Chelsea, he kept a clean sheet as Liverpool won on penalties.

The 24-year-old became the first Irishman to win a major domestic English trophy since James McCarthy won the FA Cup with Wigan Athletic in 2013. 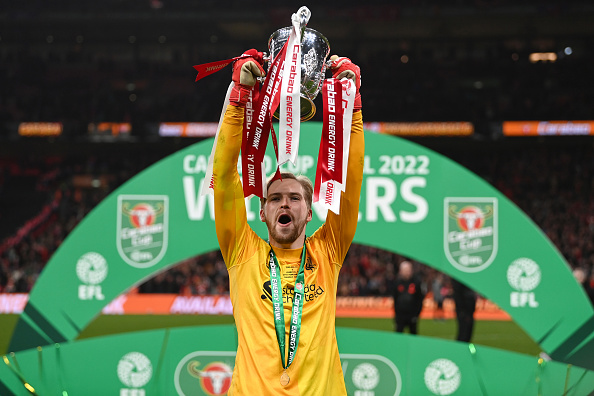 Kelleher plays Ukraine in the second game of their Nations League campaign on Wednesday, with a 7:45 pm kick-off at the Aviva Stadium.