"In terms of myself, I'm committed to this club until I'm told otherwise."

Wayne Rooney has ruled himself out of the running for the Manchester United job after Ole Gunnar Solskjaer was dismissed on Sunday. The former Man United captain also criticised the club's players for how they have performed over the last few weeks.

The Red Devils dismissed Rooney’s former teammate Solskjaer following United's 4-1 defeat away at Watford at the weekend, with recent results seeing them drop to eighth in the table.

United have registered just one win in their last seven Premier League games, which has included a Derby defeat to Manchester City and a 5-0 thrashing against rivals Liverpool. 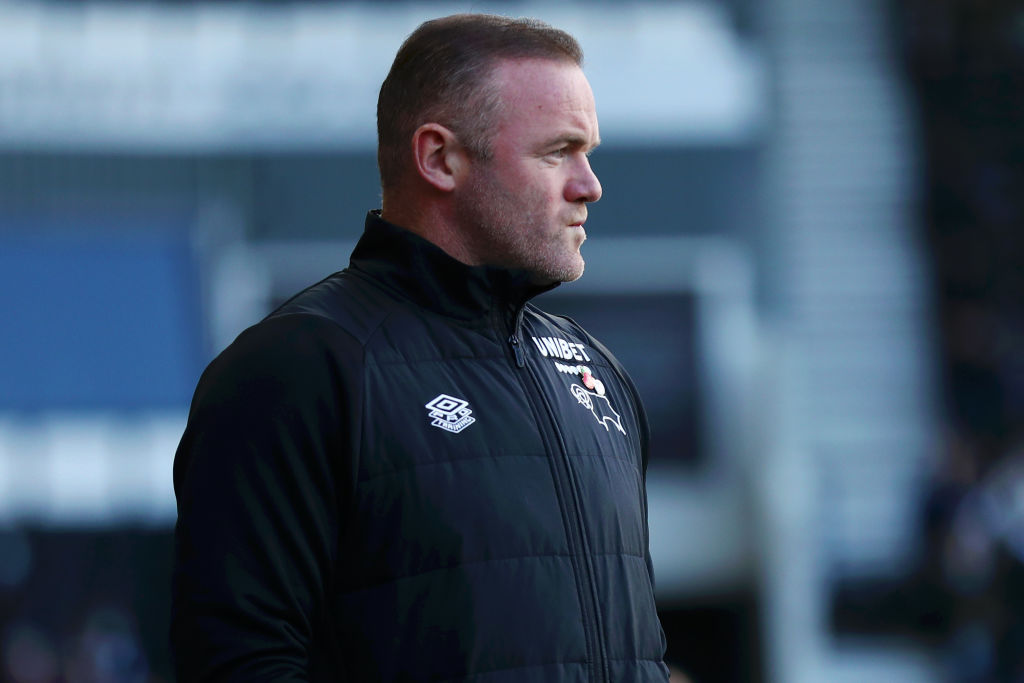 Wayne Rooney rules himself out of the running for Man United job.

The club announced that Michael Carrick had been named caretaker boss until the Red Devils appoint an interim manager for the remainder of the season.

END_OF_DOCUMENT_TOKEN_TO_BE_REPLACED

However, one person that won't be taking the reins is Derby manager Rooney, who has confirmed that he will be remaining at Pride Park.

He told Sky Sports: "Firstly, it's always sad when a manager loses his job, especially a former team-mate of mine.

"I feel for Ole. In terms of myself, I'm committed to this club until I'm told otherwise.

"I'm Derby County manager and I'll keep working hard to get the best results on the pitch for this team."

Derby have been deducted a total of 21 points this season after going into administration and breaking other financial rules.

Despite this, the former United and England striker has confirmed that he is determined to stick with the Championship outfit, rather than put his name in the mix for the job at Old Trafford.

The 36-year-old also admitted that it hurt to watch the Red Devils lose so heavily against relegation-threatened Watford.

He said: "I was so disappointed watching that game yesterday because, as a manager, you can set a team up and work on shape and how you want the team to play. 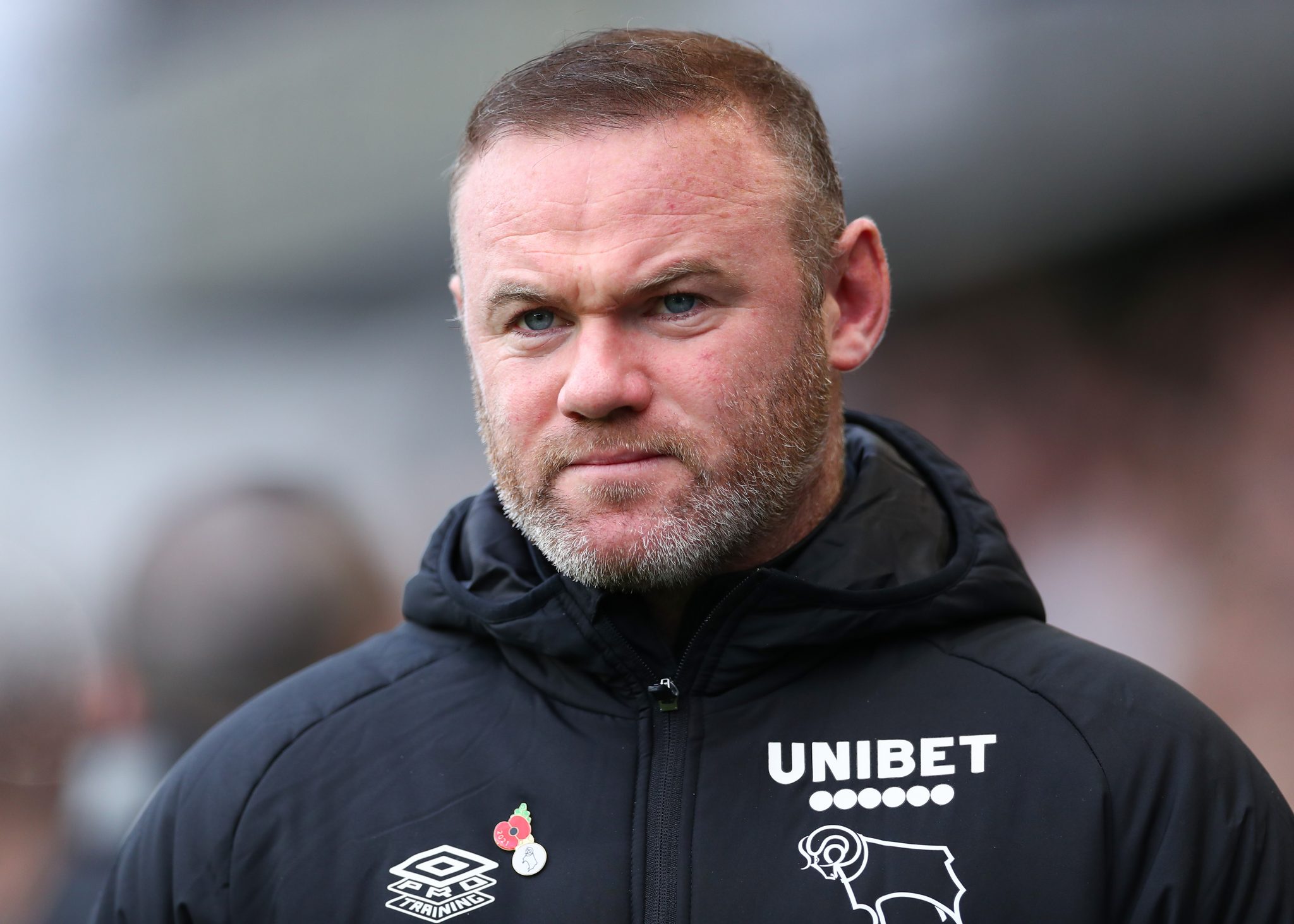 "There's no excuse for some of those performances from some players.

"To see players waving their arms around and giving the ball away but blaming other people was not acceptable.

"I would be very angry if I saw that from my players. Those players are at one of, if not the biggest, club in the world and should feel privileged to be there.

"In my opinion, the players have to show more - that doesn't necessarily mean winning the Premier League or the Champions League, but showing the fans that they are working hard for the club."