WATCH: Damien Delaney was confronted by an angry fan on the pitch at half-time

Four-nil. At home. To Sunderland, their relegation rivals. 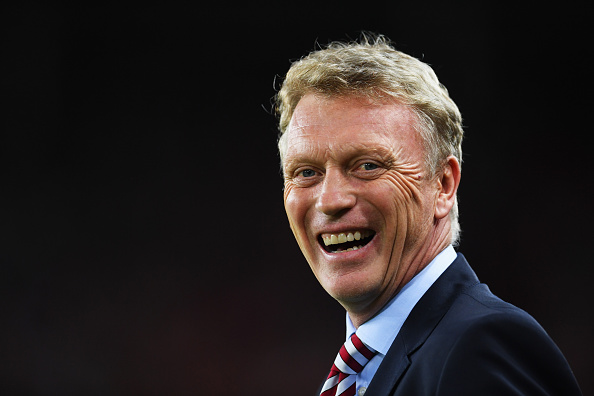 END_OF_DOCUMENT_TOKEN_TO_BE_REPLACED

To make matters even worse for the home fans at Selhurst Park, Palace were losing 4-0 at half-time.

Bottom of the table Sunderland would have been happy to beat any team. But to hammer the team managed by their former manager must have been very sweet.

And Sam Allardyce must really wish he was still England manager. 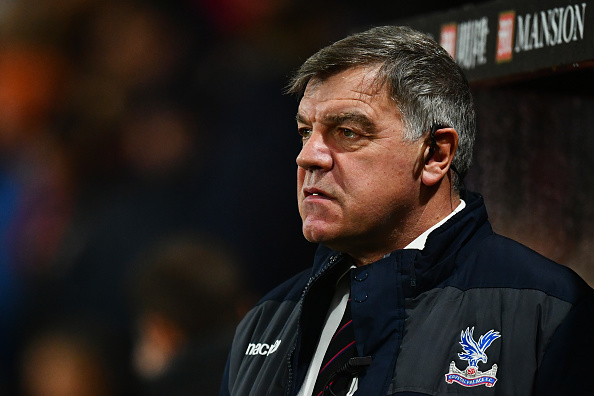 One Palace supporter was so angered by what he saw from Allardyce's side, he took his frustrations out on Damien Delaney.

The supporter invaded the pitch and confronted the Irish defender as he attempted to leave the pitch at half-time.

Stewards were quick to react though, and restrained the man, who has most likely attended his last Palace game.

Palace ended the day second from bottom, level on points with Sunderland and two points from safety.


popular
From Canada to Carlow in the name of hurling: Nicolas Redmond's journey to the Fitzgibbon Cup
Kerry's captain selection for 2022 sums up the problem with their outdated system
Eddie Jones shares great tale on hour-long chat with 'inspirational' Roy Keane
"It must be difficult to say no, having won a game and heading back together"
Chelsea forced to change Stamford Bridge changing room after Liverpool complaint
Jesse Lingard 'angered by lack of respect' shown by Man United
Roy Keane has heaped praise on Trent Alexander-Arnold
You may also like
2 days ago
"I'm a bit wary of saying they've gone sloppy in case Klopp comes after me!" - Roy Keane
3 days ago
Hard to argue with Declan Rice assessment of Man United's late winner
3 days ago
Duncan Ferguson buys drinks for Everton fans before Aston Villa clash
6 days ago
Man United reportedly identify Tariq Lamptey as solution for problem position
6 days ago
Newcastle make approach to sign Jesse Lingard from Man United
6 days ago
QUIZ: Can you name these 20 Premier League footballers?
Next Page