Burnley have had three bids rejected for the 22-year-old Irish defender, but are reportedly closing in on signing the player. 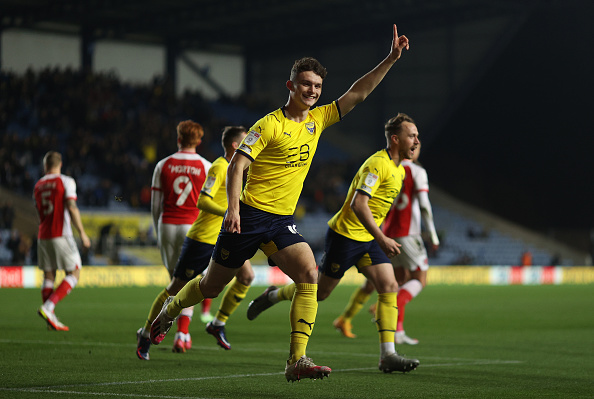 END_OF_DOCUMENT_TOKEN_TO_BE_REPLACED

The Sun have reported that Burnley submitted a third bid that was in the region of £1.5m to sign McNally, who would become Kompany's first signing as manager of the club.

It has been suggested that Oxford would be willing to let McNally go for £1.75m. The fee would see St Patrick's Athletic receive £300,000, due to the sell-on clause negotiated when the defender departed Inchicore in January 2021.

Tottenham Hotspur also expressed an interest in the former Drogheda United loanee following a successful season at the Kassam Stadium. 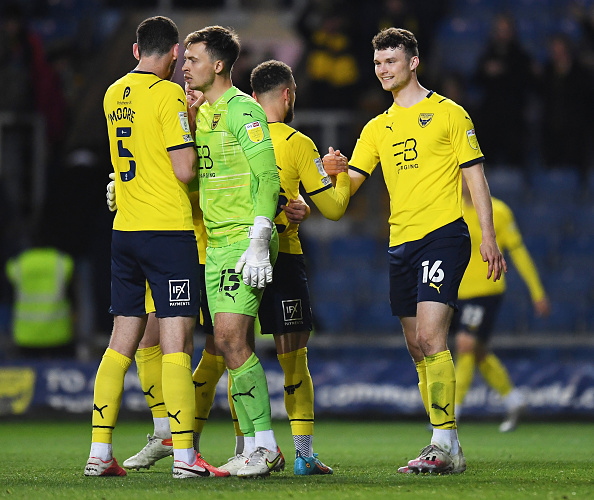 McNally made 30 appearances for Oxford in League One last season, with 19 of them coming in the last 20 league games. The former St. Patricks Athletic defender scored four goals for the club.

END_OF_DOCUMENT_TOKEN_TO_BE_REPLACED

Oxford finished eight last season, seven points outside of the playoff places, as they aim to go one better next season under former MK Dons boss Karl Robinson.

McNally could become Kompany's first signing as part of a rebuild as the club seek to earn promotion from the Championship at their first attempt. 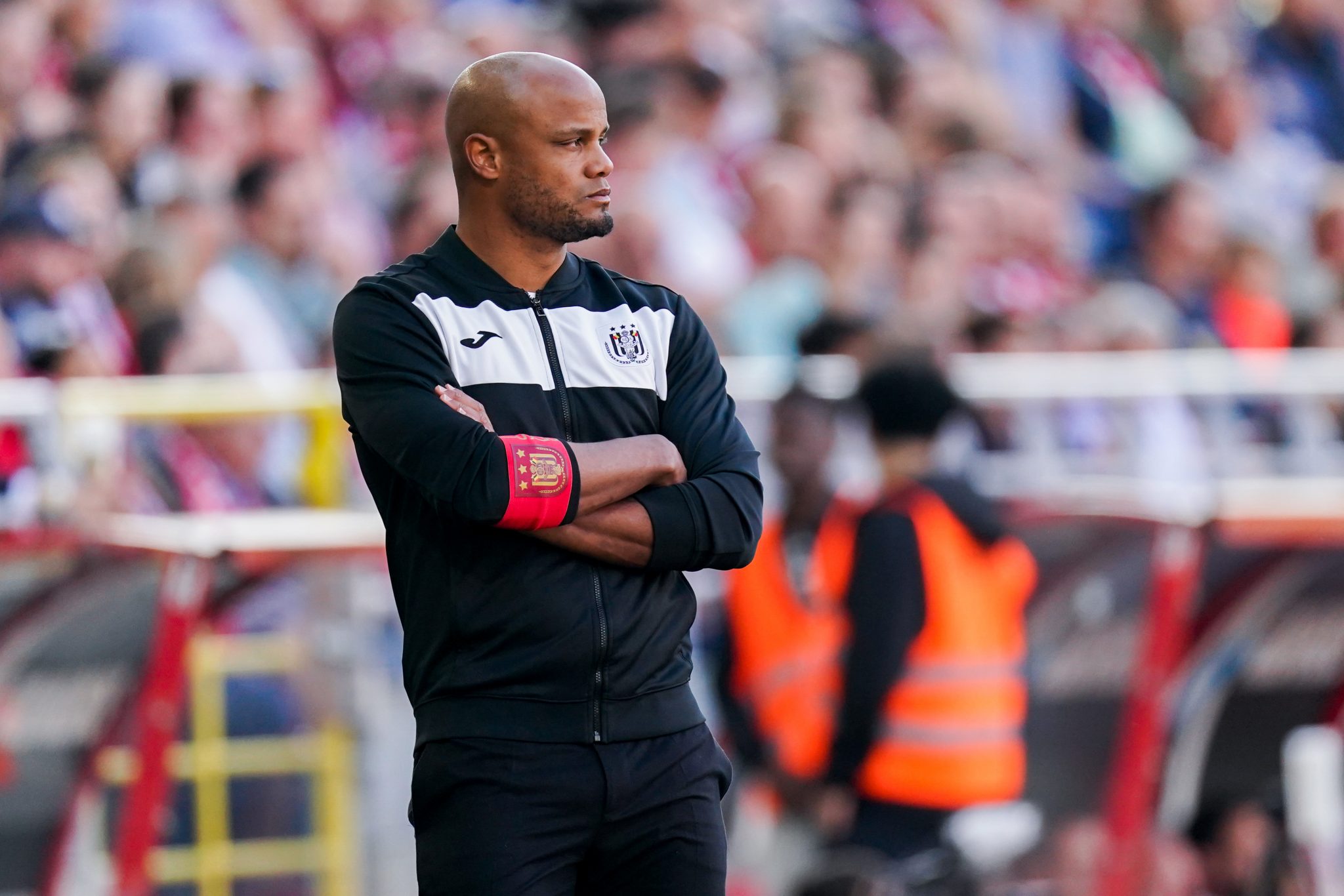 McNally is seen as a potential replacement for central defenders Ben Mee and James Tarkowski, who left the club on free transfers this summer.

Burnley reportedly value Collins at £25m with Wolverhampton Wanderers and Leicester City leading the race to sign the 22-year-old.

Kompany has also been linked with out-of-contract Millwall winger Jed Wallace, and Manchester City youngster Taylor Harwood-Bellis, who spent last season on loan at Anderlecht, where Kompany was manager.