Three Championship clubs are interested in signing Robbie Brady on a free transfer when his contract expires at the end of June.

Brady, 30, spent last season at Bournemouth after Scott Parker signed the Republic of Ireland international in October on a short-term deal. 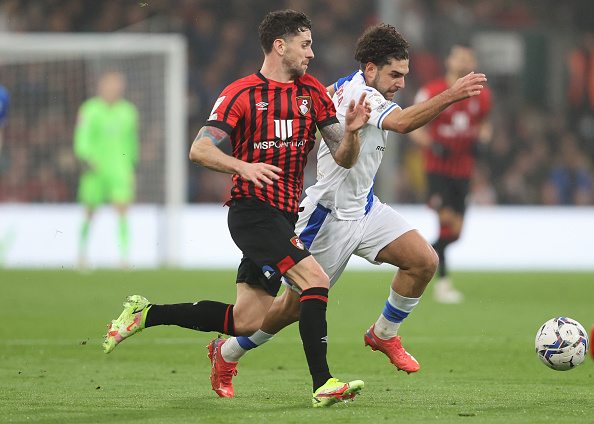 Brady is a target for Championship clubs.

END_OF_DOCUMENT_TOKEN_TO_BE_REPLACED

According to TEAMtalk, the three Championship clubs that are interested in signing Brady next season are: Sunderland, Middlesbrough, and Huddersfield Town.

Brady's three former teams - Hull City, Burnley and Norwich City - are also said to be looking at re-signing the Dubliner.

END_OF_DOCUMENT_TOKEN_TO_BE_REPLACED

Brady expressed his desire to remain at the Vitality Stadium next season as Bournemouth won promotion to the Premier League.

The Cherries have an option in Brady's deal to extend his contract by 12 months, however, his deal expires at the end of June and the club are yet to trigger an extension.

The Ireland international didn't establish himself in Parker's starting XI last season due to injury and fitness issues. 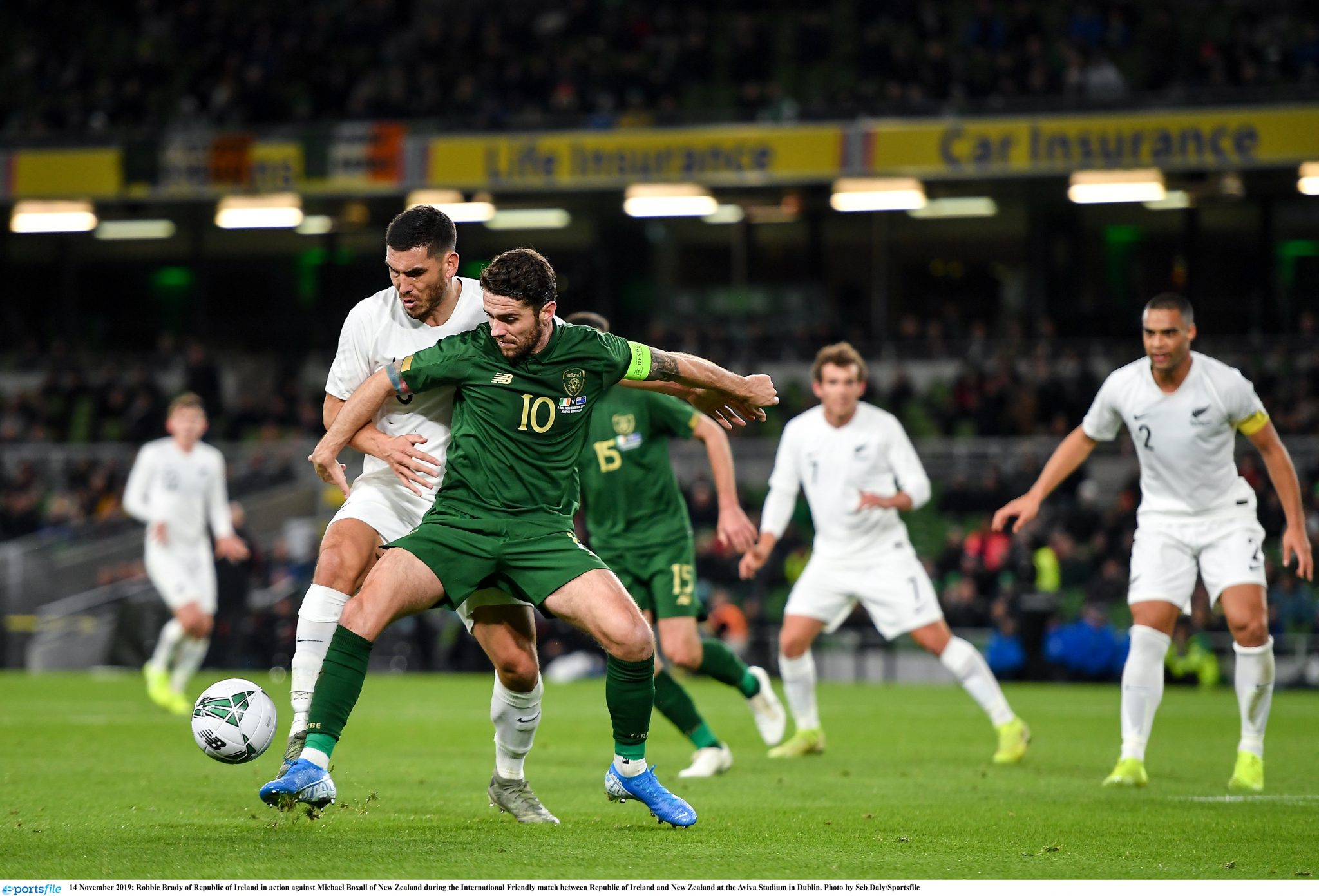 END_OF_DOCUMENT_TOKEN_TO_BE_REPLACED

Brady made seven appearances last season for Bournemouth as they finished second in the Championship and won promotion back to the Premier League.

His best game for Parker's side was against Swansea City in April. Brady was introduced in the 65th minute and was involved in the build-up for two goals as Bournemouth salvaged a draw from being three goals behind.

The winger was included in the final eight matchday squads during Bournemouth's promotion run-in, where he made three appearances for the Cherries.

An incredible comeback as Bournemouth come from 3-0 down to grab a 3-3 draw against Swansea! 😮pic.twitter.com/830uZuXNye

Brady has made 160 Premier League appearances and has won 57 caps for Ireland.