"I have said this so often."

The Dutchman also admitted that he was baffled when United paid £80m to sign the England international from Leicester City in August 2019. 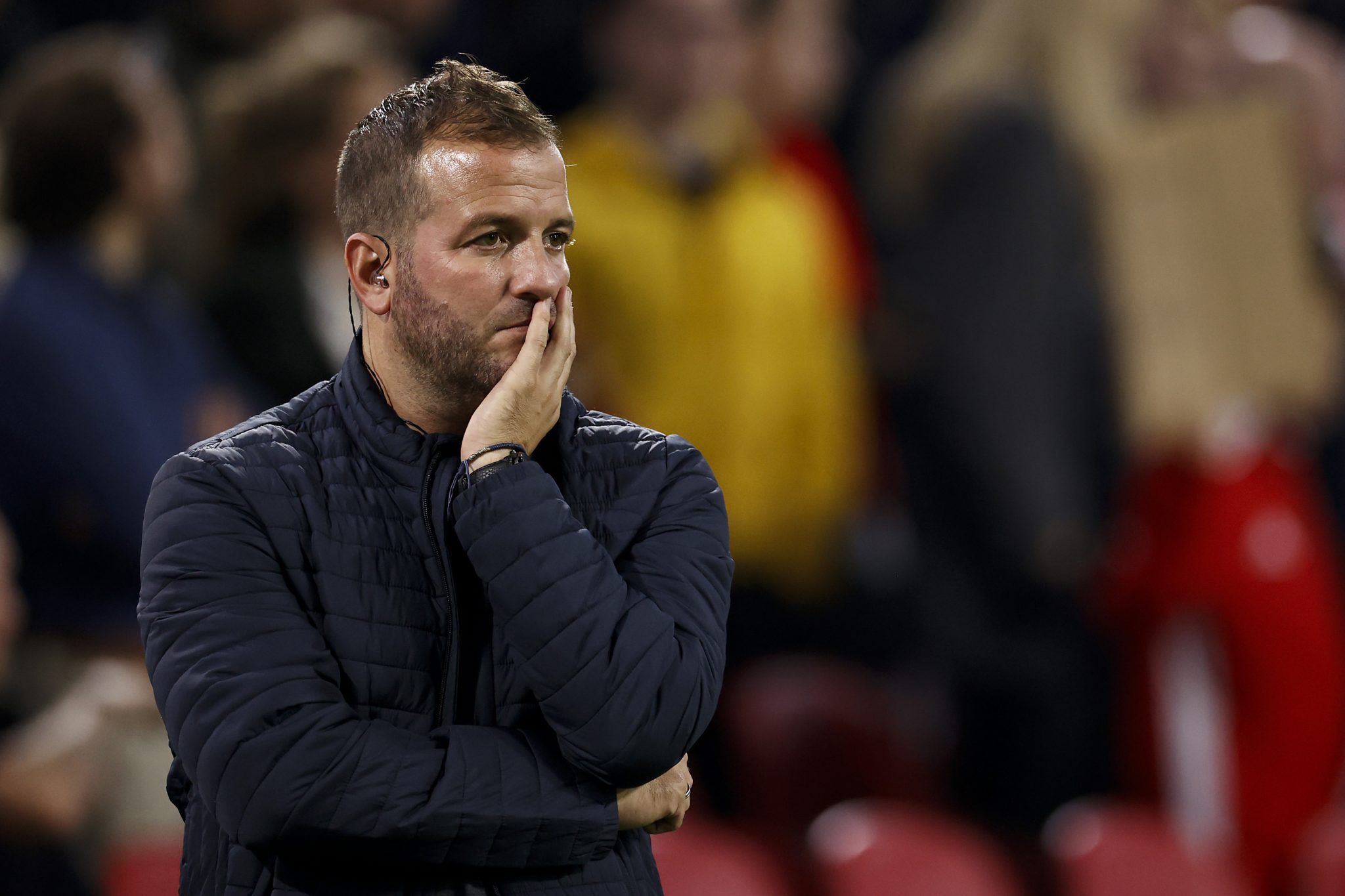 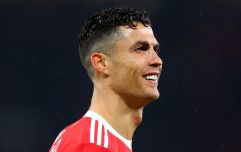 END_OF_DOCUMENT_TOKEN_TO_BE_REPLACED

Maguire has been under intense criticism in recent weeks for a number of underwhelming performances, including being sent off in the Red Devils 4-1 defeat to Watford at the weekend, a result that saw Ole Gunnar Solskjaer dismissed.

Van der Vaart - who was previewing United’s Champions League clash with Villarreal for Dutch TV channel Ziggo Sport - certainly didn't hold back with his criticism of the 28-year-old.

"I talk about Harry Maguire so much, so I try to avoid him. But he is really s**t. I have said this so often," the former Real Madrid midfielder said.

"I can't get away from the fact United have paid €90m for him. That's how much he cost!

"Where did they look for him? You'll find players like him at any amateur club in Holland. 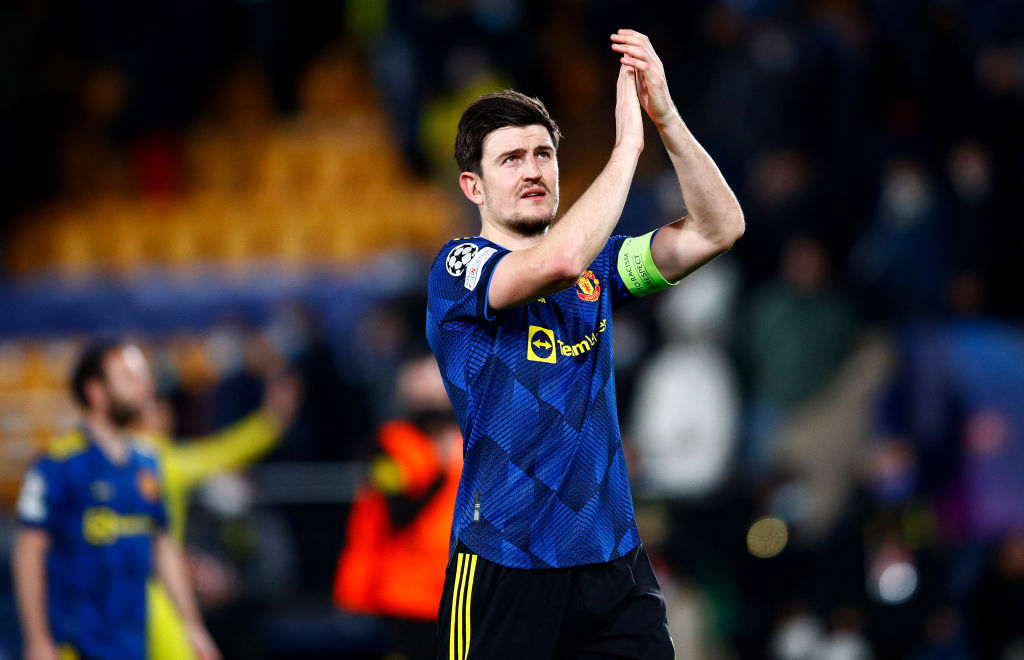 "I think it is unbelievable. He is no top-class defender - and he demonstrates this every week," Van der Vaart continued.

"If you go out and sign players like him, I can understand why you end up having financial problems."

The former Dutch international has long been a critic of Maguire. When Man United signed the centre-back from Leicester City, Van der Vaart questioned the move live on Sky Sports.

The 38-year-old is not the only pundit who has slammed Maguire in recent weeks, with former Man United midfielder Roy Keane also making his feelings about the defender known. 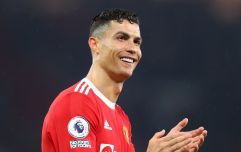 END_OF_DOCUMENT_TOKEN_TO_BE_REPLACED

However, the Irishman's comments didn't go down well with some people. Keane was accused of bullying the former Leicester man as he criticised him for his performance in the 5-0 defeat to Liverpool and his subsequent celebration for England. The former Ireland midfielder has insisted his criticism was fair and that he was merely being honest about the player's performance.

Maguire skippered the Red Devils to victory in their first game under caretaker Michael Carrick against Villarreal on Tuesday night. Goals from Cristiano Ronaldo and Jadon Sancho securing United's progress into the knockout stages of the competition.