Former England footballer Trevor Sinclair appears to have deleted his Twitter account hours after sparking a furious backlash on the platform over a tweet about the death of Queen Elizabeth II.

Buckingham Palace announced on Thursday evening that the Queen had passed away at her Balmoral residence after concerns had been raised by doctors earlier in the day. 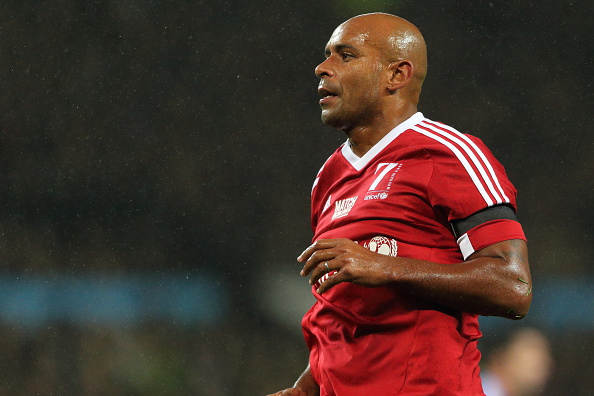 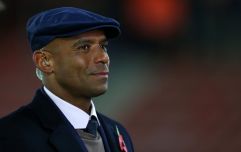 END_OF_DOCUMENT_TOKEN_TO_BE_REPLACED

Sinclair, who has recently worked as a pundit for talkSPORT, responded to the news by tweeting: 'Racism was outlawed in England in the 60’s & its been allowed to thrive so why should black & brown mourn!! #queen' 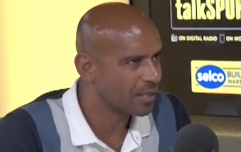 Trevor Sinclair apologises for 'ill-timed' tweet about The Queen's death

END_OF_DOCUMENT_TOKEN_TO_BE_REPLACED

talkSPORT were hit with a barrage of complaints and calls for Sinclair to be axed in the aftermath of his tweet. They released a short statement on Thursday night condemning the opinions the former England international had expressed.

'We have been trying to make contact with Trevor Sinclair following opinions expressed on his Twitter account,' they said in a tweet. 'talkSPORT does not support those views expressed and is investigating the matter.'

Simon Jordan, one of Sinclair's colleagues at talkSPORT, was amongst those to criticise the tweet before it and Sinclair's account disappeared.

'Trev I’m really not sure that is an appropriate thought, let alone tweet,' he responded. 'The country has lost a very significant person and respect and value should be the over riding sentiments not division!'

We have been trying to make contact with Trevor Sinclair following opinions expressed on his Twitter account. talkSPORT does not support those views expressed and is investigating the matter.


popular
Peter O'Mahony riled by "petulant s**t" as Munster toasted by Dragons
The clear-cut differences between what Stephen Kenny and Dara O'Shea said, last night
Grim injury news for Seabelo Senatla after Bundee Aki's red card clear-out
Kevin Cassidy believes former teammate should be the next Donegal manager
Damien Delaney criticises Stephen Kenny after 'shambolic' Armenia win
Only fans with a wide range of Irish football knowledge will get full marks in this quiz
The largely ignored reason Ireland rely on James McClean and Jeff Hendrick so much
You may also like
9 months ago
Trevor Sinclair predicts that David de Gea's time at Man United could end 'quite shortly'
10 months ago
Pundits criticised by scientists for linking player collapses to vaccines
10 months ago
Cristiano Ronaldo criticised for 'coward's challenge' on Kevin de Bruyne
5 years ago
Jeff Hendrick sent-off for challenge branded "cowardly" by BBC pundit
6 years ago
Six new roles for Wayne Rooney that make as much sense as holding midfielder
6 years ago
Trevor Sinclair mocked for suggesting Wayne Rooney should be played as a holding midfielder
Next Page