"I definitely would have gone for Ireland."

Former England international Trevor Sinclair has admitted that he wished he had played for the Republic of Ireland instead.

Sinclair had played 12 times for England, but could have qualified for Ireland as his mother was born in county Sligo, and has stated that if the Boys in Green called first, then he would have played for them.

Instead, it was the Three Lions who snatched up the former best Ham star, and it wasn't without success, as he represented them at the 2002 World Cup alongside mega stars like David Beckham, Michael Owen, and Frank Lampard to name a few. 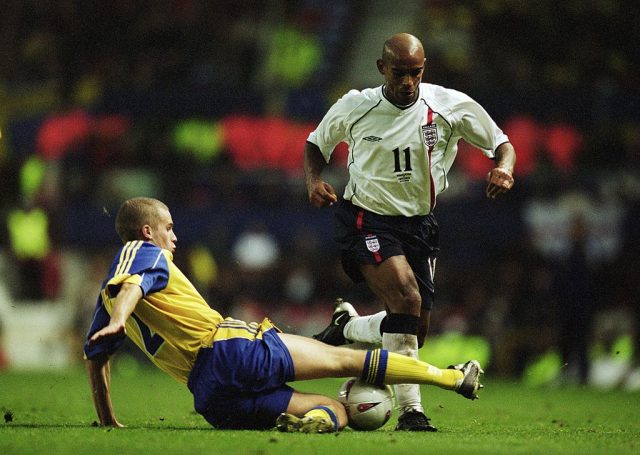 END_OF_DOCUMENT_TOKEN_TO_BE_REPLACED

However, the Irish had also qualified for the World Cup in South Korea, enjoying a great tournament where they qualified from the group stages, and lost out narrowly on penalties to Spain.

Regardless of any success he may have had in the white and red jersey, he now admits that he would have preferred to be sporting the green of Ireland instead.

“We still go [to Sligo] now. My mum passed away 10 years ago and it’s something that we try and do just as a family,” Sinclair, who was born in London and grew up in Manchester, told Off the Ball back in 2017. 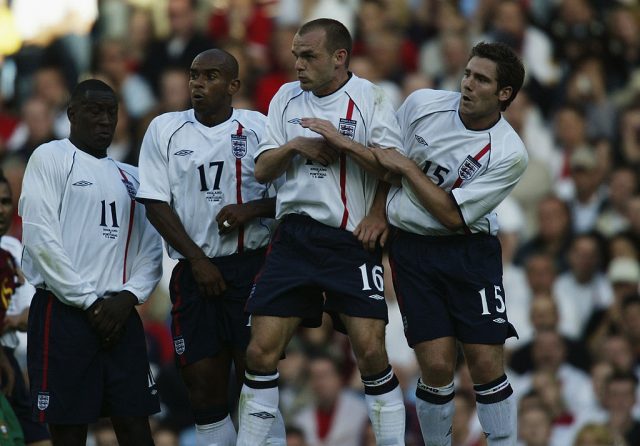 “We’ve got family in Boyle and we also love going to Dublin, I love the atmosphere there. I actually played against Ireland for England Under-21s.

“And I kind of thought [that I had] probably chose the wrong national team. Because after the game, we’d beaten Ireland 2-1, in the players’ lounge you’ve got aunties, uncles, cousins, grandmothers and second cousins.

“The lads actually left me behind! I was enjoying the company and talking to all the different people so much that I didn’t even realise that the team had left, the coach had gone, and the flight had left. 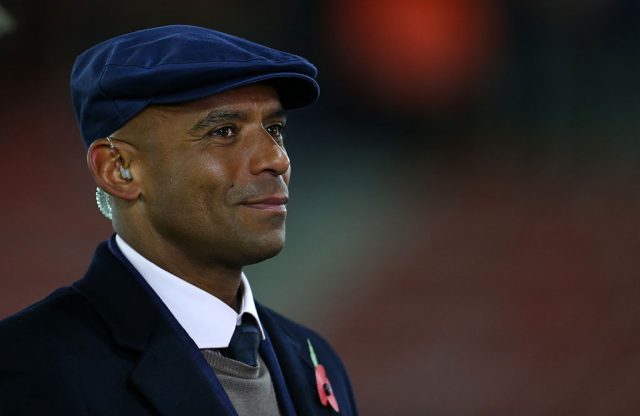 END_OF_DOCUMENT_TOKEN_TO_BE_REPLACED

"I ended up staying in Dublin that night. Great times and I’ve always enjoyed going to Ireland.”

Jack Charlton did try to bring him on board fr the 1994 World Cup, but was unable to switch allegiance as Fifa rules meant players could not switch countries after representing another nation at Under-21 level.

“If Ireland had come to me first, I definitely would have gone for Ireland. I definitely had an affiliation with Ireland. We were brought up that way,” Sinclair said. 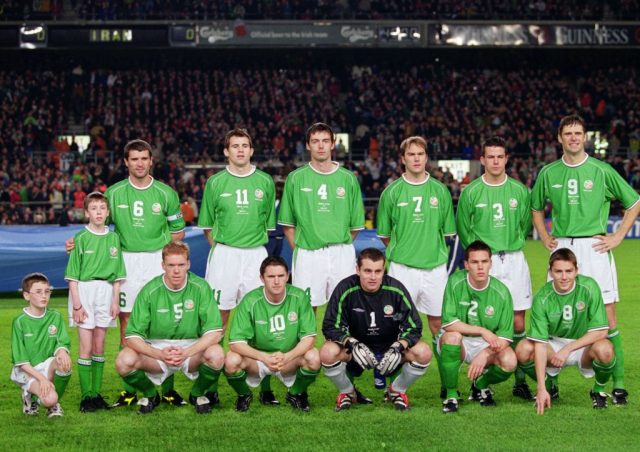 “But I’m sure if I had got that opportunity to play with the greats like Paul McGrath and Chris Hughton, I would have definitely jumped at it… You got McAteer instead!”

That's not the only regret that Sinclair has, as he also stated on talkSPORT that he would have loved to play for Celtic.

👊 “I’ll be wearing this shirt next year for the Glasgow derby!”@TrevorSinclair reveals he wishes he’d got the chance to play for #CelticFC! pic.twitter.com/oT8DUkin8T

"A little regret of mine, towards the end of my career - I mean I had a fantastic time at Cardiff City, got to the final of the FA Cup, met some wonderful people in South Wales, but if social media had have been about then, I would have been able to tell Celtic that I was a big fan.

"My mum is from Sligo, my dad was Glasgow, he was a big Celtic fan, and I think that move would have happened.

"I would have loved to have played for Celtic."

You may also like
1 hour ago
Hugo Keenan shows incredible speed to save the day after rollicking Irish start
1 day ago
Ireland vs Wales: All the big talking points, moments and player ratings
2 days ago
Absence of Tadhg Furlong is monumental, but it's exactly the test Ireland need
2 days ago
Ireland's self destructive mentality kills Croke Park fight for Katie Taylor
2 days ago
Ireland team to play Wales: Andy Farrell's XV, the big calls and bold cuts
3 days ago
Discontent over Netflix access for Six Nations documentary as Johnny Sexton focuses on his Last Dance
Next Page