"It was almost like Man United picked on him."

Trent Alexander-Arnold has won every trophy that he can possibly win at Liverpool and he's only 23-years-old, not to mention that he's already broken a load of assist records with more pending.

Coming through Liverpool's ranks, he has been a mainstay at right back under Jurgen Klopp, who has no interest in rotating him, fully dependent on the youngster.

However, even with all of this, Trent seems to struggle to nail down a place in the England team, and whenever he has a poor performance, every pundit and voice in the game is only too keen to remind him. 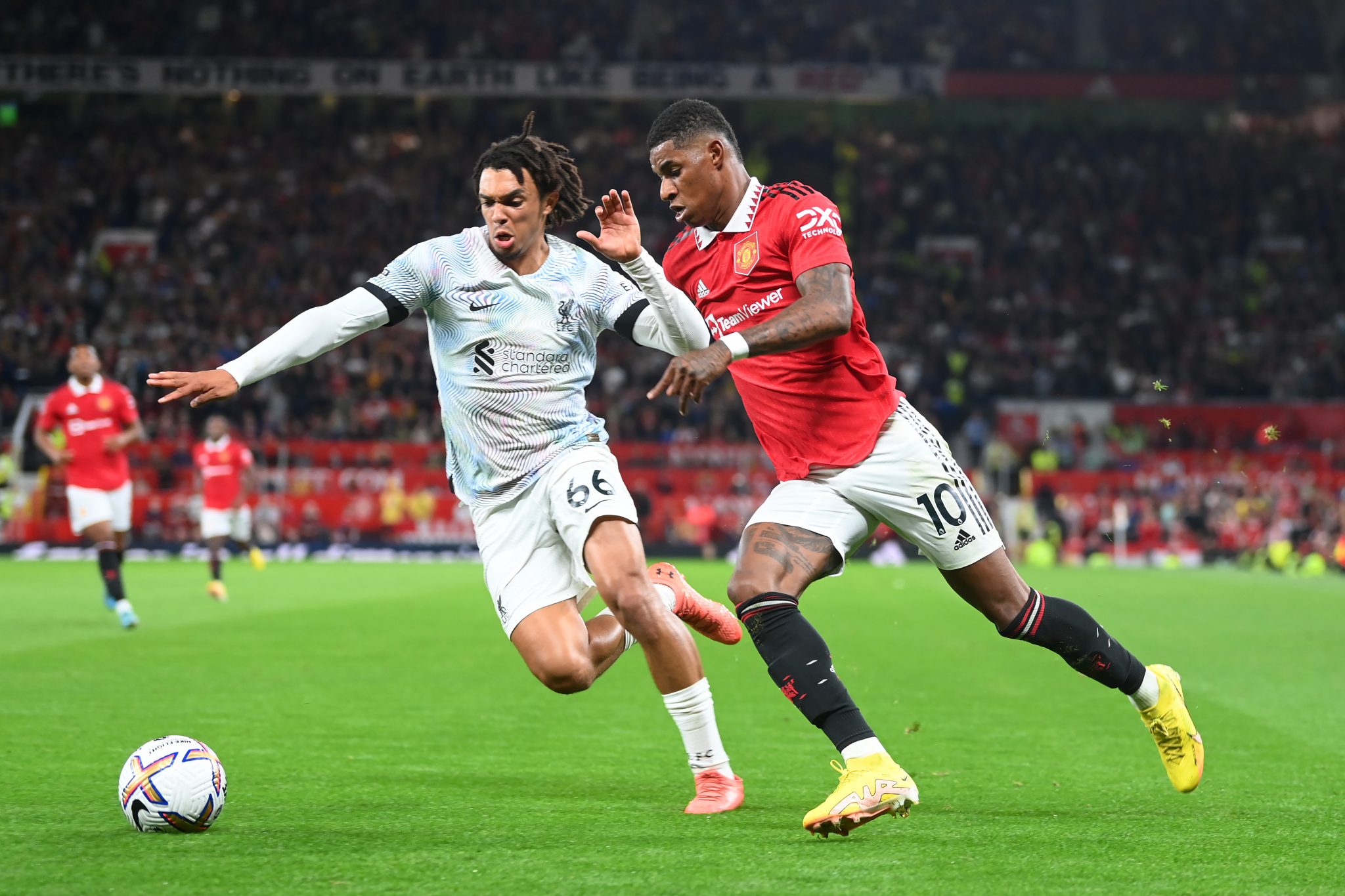 Darren Bent is the latest of former Premier League stars to jump on this wagon, and has spoken on talkSPORT recently about the defenders recent form.

The former Aston Villa and Tottenham striker also claimed he's the 'worst' out of fellow England full-backs James and Walker.

"Trent Alexander-Arnold, my goodness! People will keep banging that drum saying he’s better than James and Walker. Absolutely not."

🥁 “People bang the drum that he’s better than Walker & James…”

❌ “Absolutely not. Out of them three, Trent is the worst.”

Darren Bent doesn’t hold back on his assessment of Trent Alexander-Arnold’s performance against Man Utd pic.twitter.com/qhLQB2YZUy

Bent continued by giving Alexander-Arnold credit for his offensive attributes, but believes James isn't far off in terms of distribution. 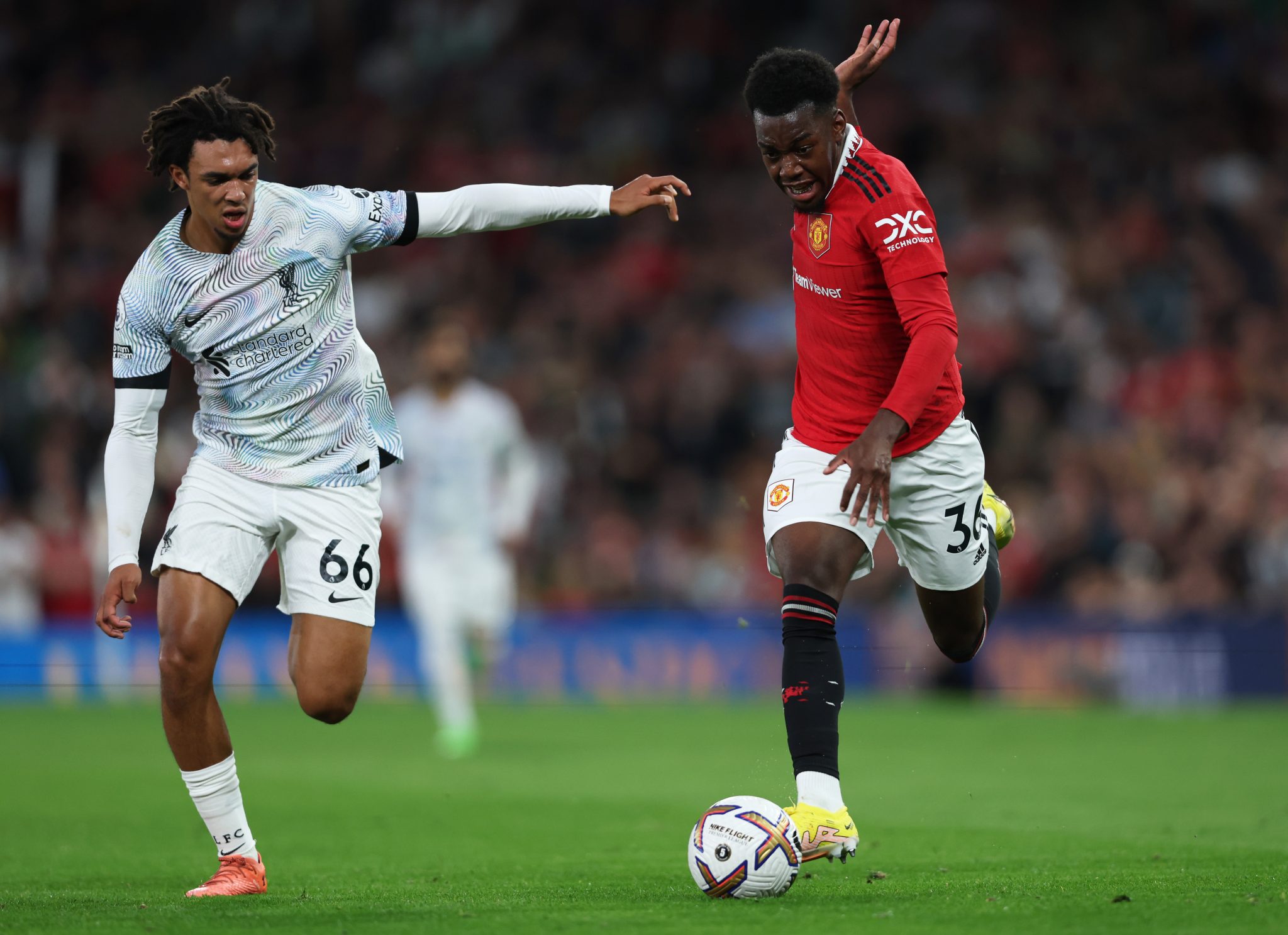 "Then look what James can do to certain wide players. Look what he did to Heung-min Son.

"Out of them three, Alexander-Arnold is the worst.


popular
Roy Keane flew home from Qatar World Cup as 'fellow pundits were getting on his nerves'
World Cup 2022 Day 20: All the major action and talking points
Psychic lion predicts outcome of England vs France World Cup clash
Talksport presenter puts Martin O'Neill to the pin of his collar over Declan Rice and Jack Grealish
Rory McIlroy explains 'falling out' with Shane Lowry that lasted a few years
Roy Keane reveals what he wrote about England during Senegal game
World Cup Power Rankings: The top eight pundits of the tournament so far